Well last night was somewhat different from my usual routine. I got out early since I opened up the cigar shack and avoided the theater crowds by taking the subway to the bus terminal. Then after climbing a few escalators I thought I would catch the bus, but 3 scheduled buses did not appear making the one bus that actually did show up extremely crowded.

I rode past my usual stop and got something to eat. Since I usually get home too late to eat a full meal, I was afforded enough time to have something substantial. I watched Bill Maher where I enjoyed Charles Blow’s interview with Bill Maher regarding the Trayvon Martin tragedy. After that it was all downhill. I once again dislike Andrew Sullivan. Fred Armisen was entertaining but why do they have him on besides to remind people that Bill Maher is ‘funny’.

I watched the news and spoke to Bill who made it to Atlantic City. Around midnight I was fading fast and thought it was time to turn in. I wasn’t sure if I would actually be able to fall asleep an hour earlier than usual, and I found out 8.5 hours later that I was able to fall asleep.

Been a while since I had 8.5 hours of uninterrupted sleep and even though I usually don’t sleep well when Bill is not in bed, I was able to sleep quite soundly. Waking up refreshed I was ready for work. Bill came home a few minutes before I headed out and it was nice to spend some fleeting minutes with him before he went to bed and I was able to head to the cigar shack. He’s driving to Atlantic City again tonight.

At the cigar shack there was Bradley and Jerry Vale. Things were going well, still selling the unveiled cigar from the other night as well as a few other choice cigars. Mainly the numbers were for all cigars, no big ticket items. For lunch I was able to have some Shepherd’s Pie once again.

I was going to enjoy a cigar in the man cave but it was too crowded so I opted to roam the streets which had gotten considerably cooler than the near 80 degree weather that’s been occurring lately. The day was alright, nothing special. I wrote another blog entry for the cigar shack’s blog, including some decent photos.

Of course things were going so smoothly that there was bound to be some head butting and sure enough Bradley and Jerry Vale were at it. Nothing major, a miscommunication, a misunderstanding with some hurt feelings. It was odd to be witnessing it, usually I am one of the participants.

Whether or not they resolved it, I couldn’t say. I doubt that they did. The hatchet is buried somewhere though. Now it’s a Saturday night at the cigar shack, things are slowing down considerably, 33 minutes to go which won’t pass fast enough.

Not that I have any say in the matter. 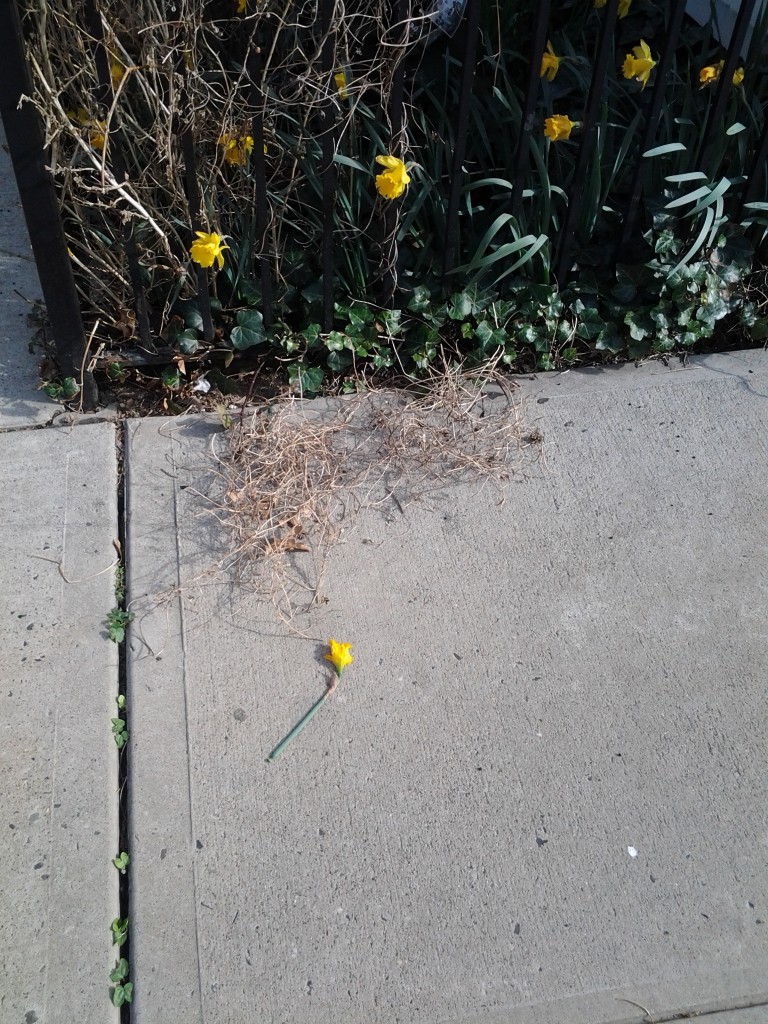 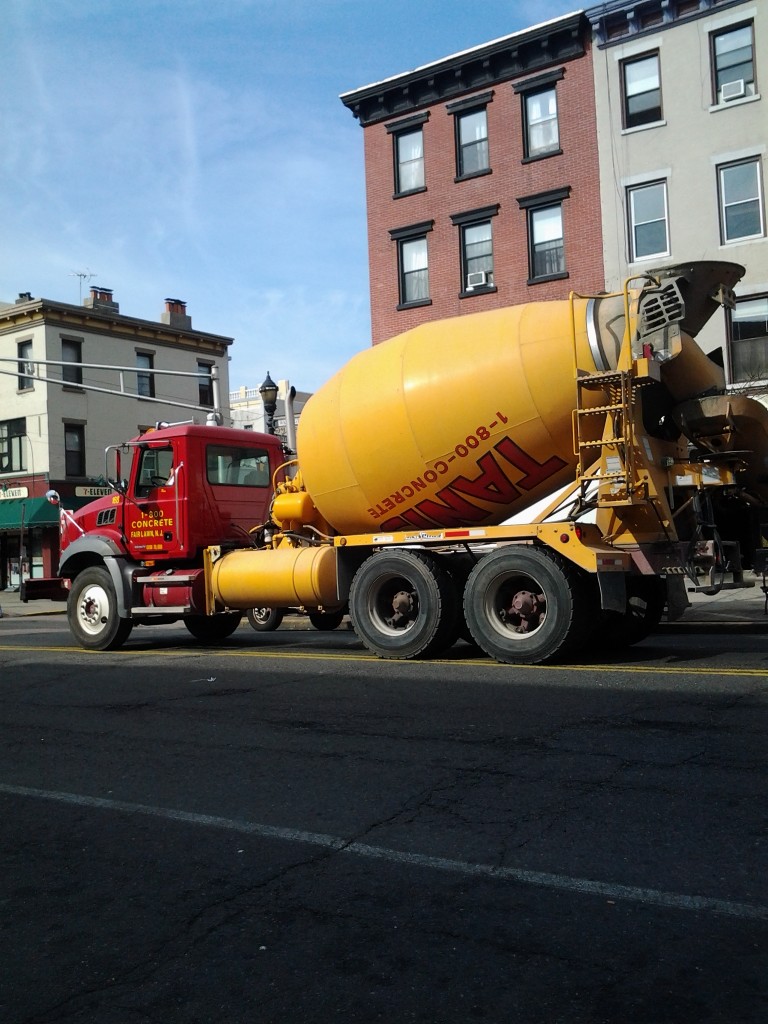 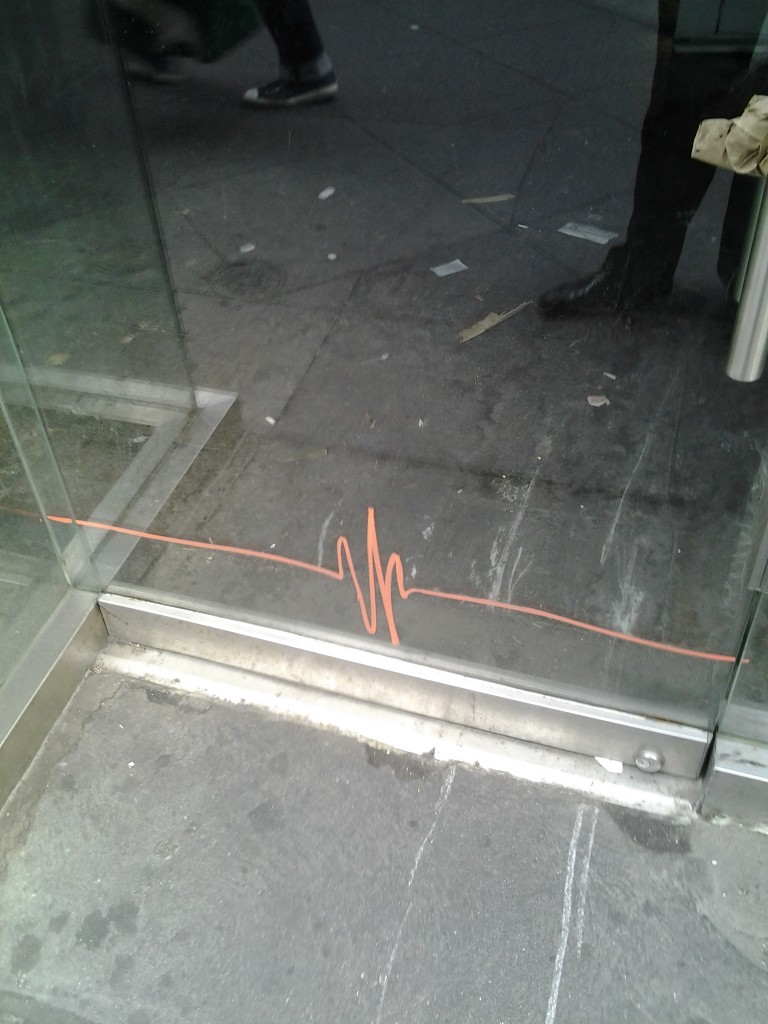 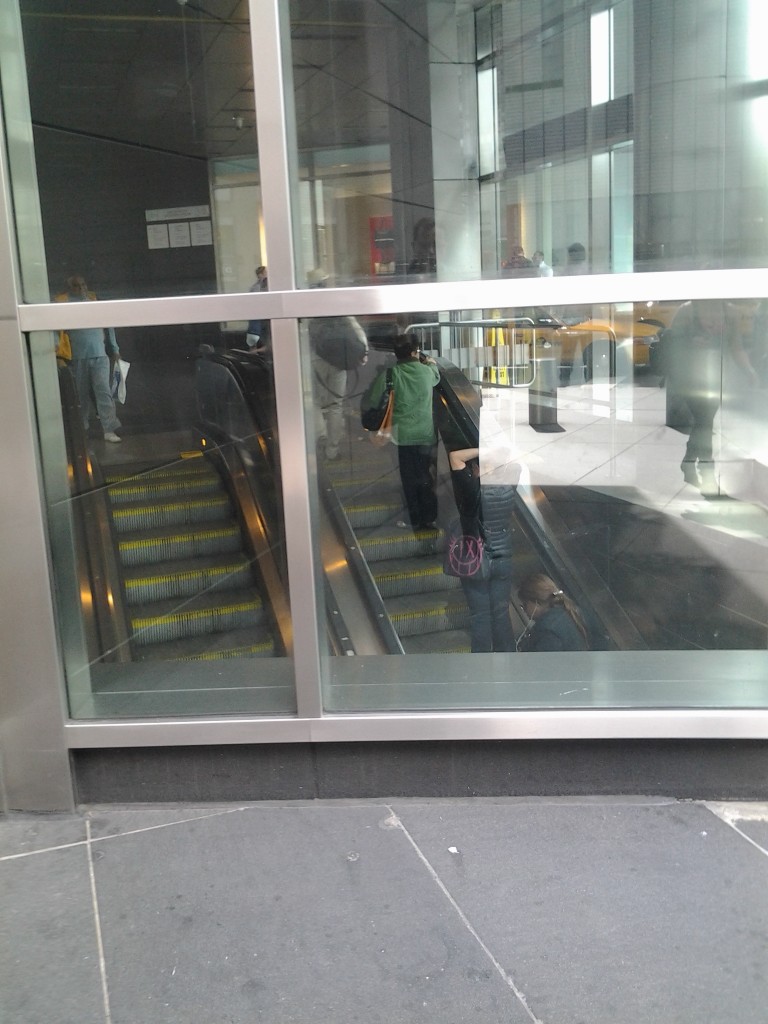 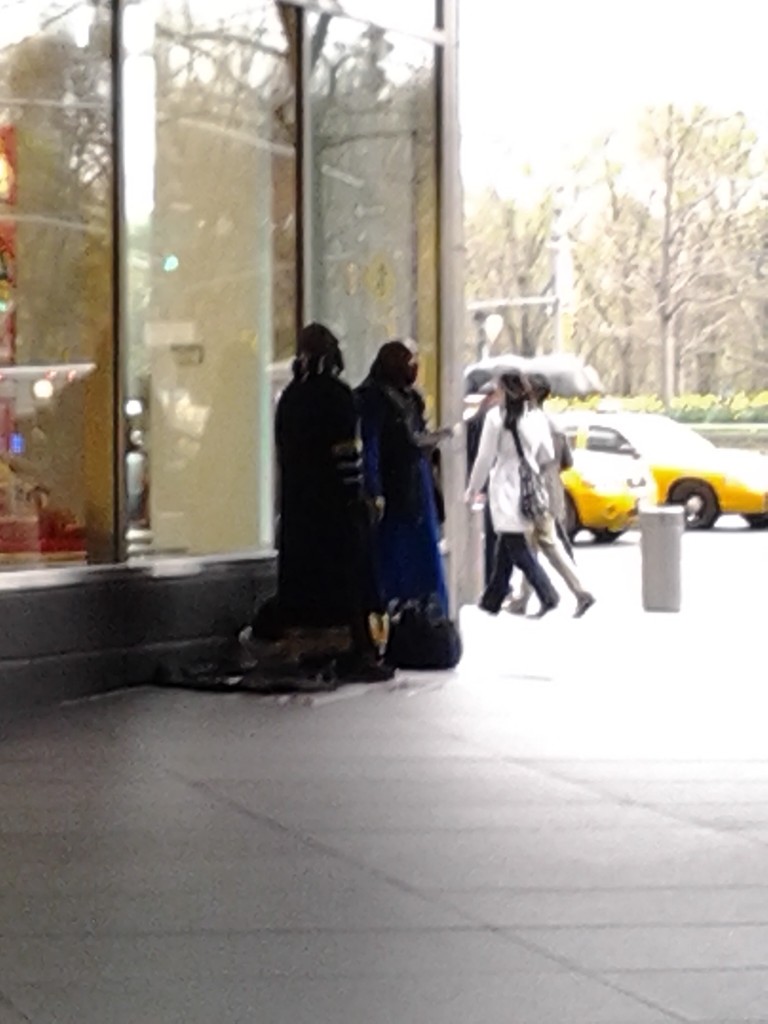