Back at the cigar shack once again. Today’s contestants are Zack and Jerry Vale, Bradley and Thomas will be participating in tomorrow’s episode whereas I will not since I am off in most every way of the word.

It’s another gorgeous day weather wise, for March 8 the temperature hit 70 degrees, quite nice with cool breezes every now and then. The cigar shack has been somewhat busy today. I think the routine of getting cigars on Thursday for the weekend is coming around again. It usually happens during the warmer seasons with guys leaving town or having Fridays off.

I am off tomorrow and I am quite happy about that. I would hope the weather be what it was today but I’m not so sure about that. Still a day off is a day off. The other day on Facebook Harpy and I had a comment throw off (what else could it be called) and Harpy wrote something that I read as ‘everyone knows’.

That made me look onto YouTube where I found a clip of Leonard Cohen singing in London, 2008 ‘Everybody Knows’. Whomever posted it had the lyrics which were quite good and I found myself haunted by Leonard Cohen’s words, so much so that I was able to find his songs online which I loaded into my iPod.

So this morning while waiting for the bus I listed to Leonard Cohen on the bus. I didn’t get too far since neighbor Deborah joined me on the commute but I did leave it playing so when we parted ways I did hear Leonard Cohen once again, but I was in the midtown mindset and needed to put my game face on, meaning something snappy & peppy, which unfortunately can’t describe Leonard Cohen’s work.

It is now almost 8:00 right now, me and Jerry Vale manning the boards. A neighbor customer sits in the man cave enjoying a cigar. I will be sitting back there counting money as he smokes since Jerry Vale is leaving at 8:30 and it needs to be done before he leaves for the day. Now the counting of the money is finished.

The neighbor was done smoking his cigar and my friend my friend Bruce stopped by for a quick chat. He offered me a dollar if I turned off the Leonard Cohen stuff that I was playing. I said no and anyway I couldn’t chat too long since Jerry Vale is heading out in about 12 minutes and I needed to get my end of things straightened out, relatively speaking.

Bill said he will be staying up, waiting for me to come home before he goes to bed. I told him there was no need. It is always nice when he is up and waiting for me but I would totally understand if he is fast asleep when I walk through the door. No garden of Gethsemane references needed.

Jerry Vale is stressing since he is about to move to a new apartment and as everyone knows, moving is nothing but stress. I checked the weather forecast at Jerry Vale’s request and the weather is supposed to be 50 degrees tomorrow which is nice, hopefully. Unfortunately Leonard Cohen proved to be way too heavy so I switched to Chuck Berry which you have to admit is more fun. Unless you’re a woman trying to use the loo.

This is actually the second blog I have written today. I wrote another entry for the cigar shack, photos included. Whether or not it gets read is another story. I’m not sure if even Zack knows about the latest entries. I think they’re funny and somewhat informative which to some people are complete opposites.

One can be funny or informative but very rarely do the two co-exist.

Jeez, I just had this fat sweaty closet case with a waxed moustache that pointed up to his eyes. He really looked like an idiot who spent way too much time waxing his moustache. I don’t think women would be into it, perhaps some men would be but not this man. He kept bugging me for a free cigar since he was buying three. He got nothing from me despite his attempts to intimidate me with his tales of selling spices. Sorry Spice Gurl- No freebies for you.

And there was Bill waiting for me as I walked through the door. So nice. 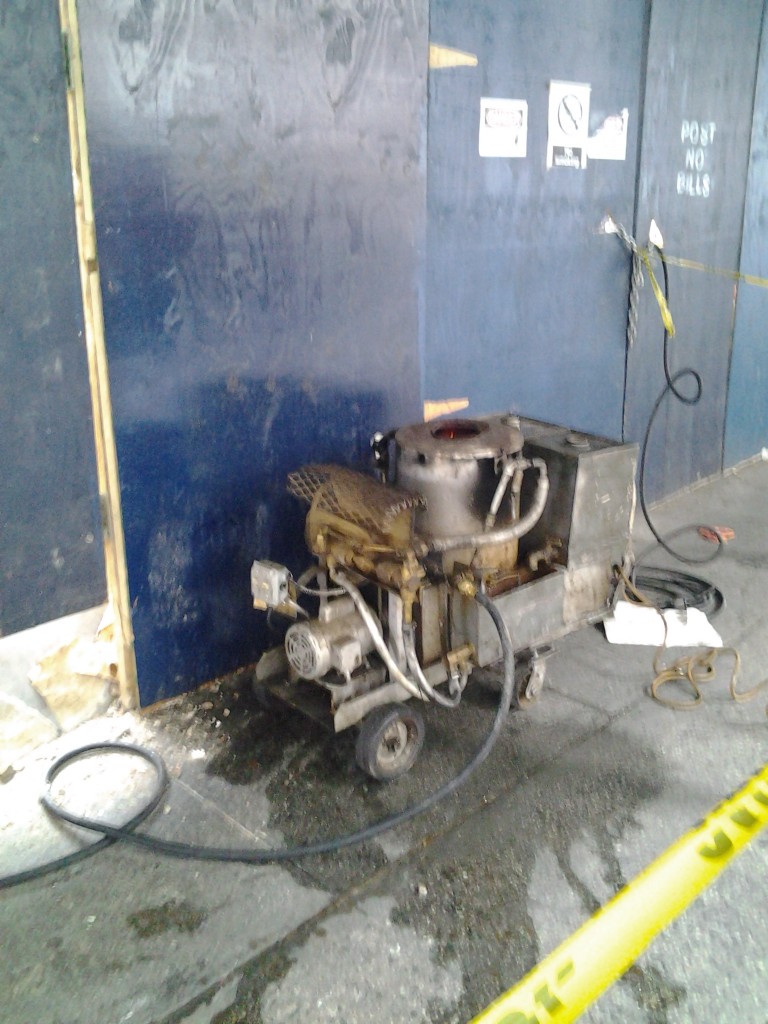 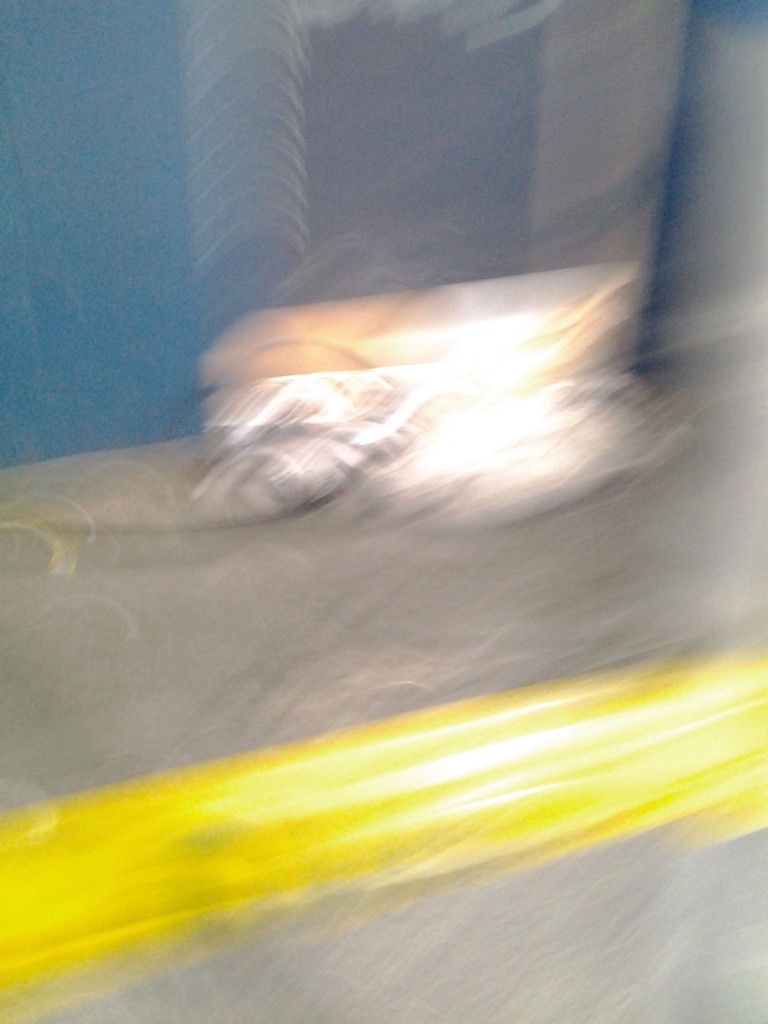 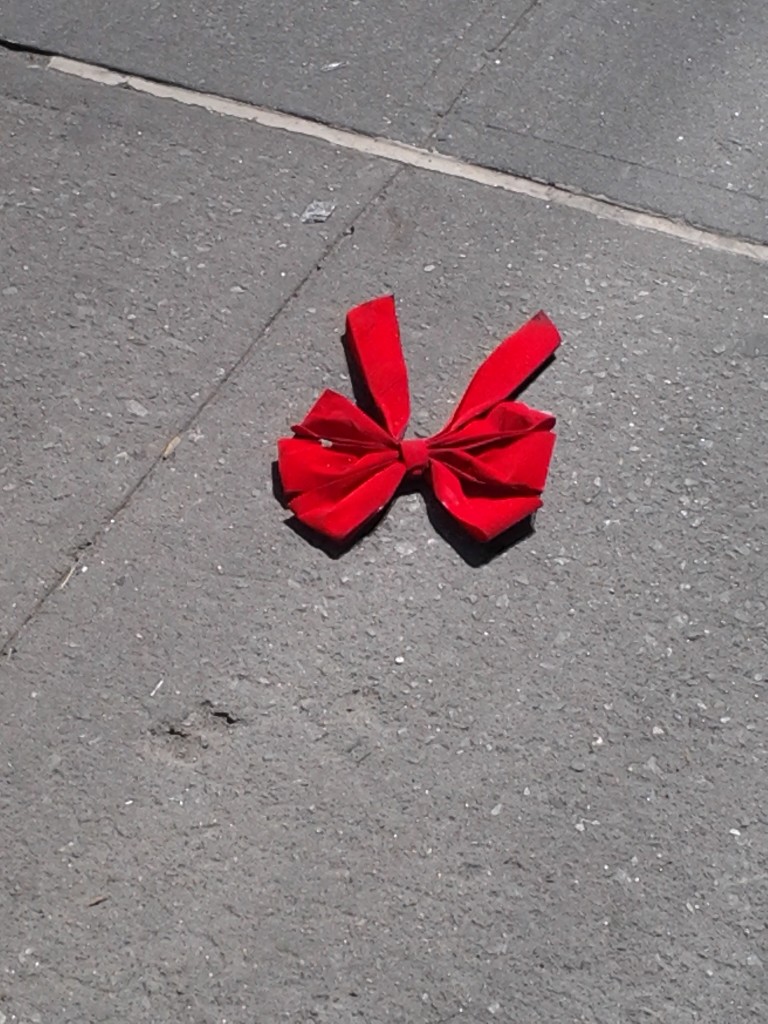 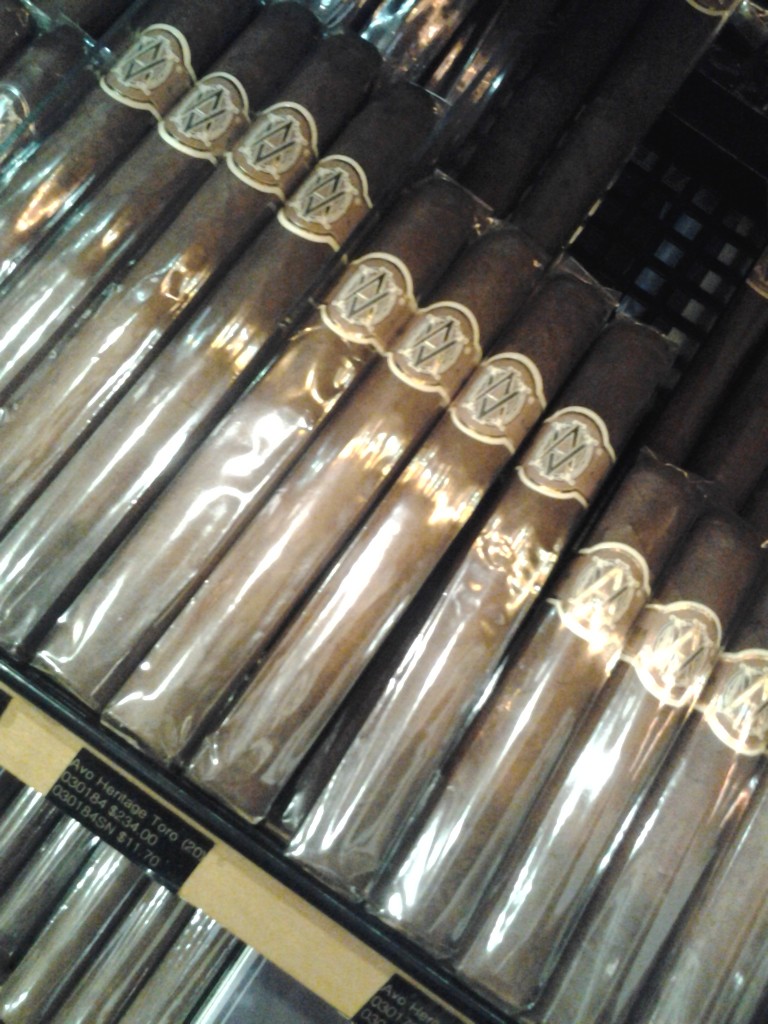 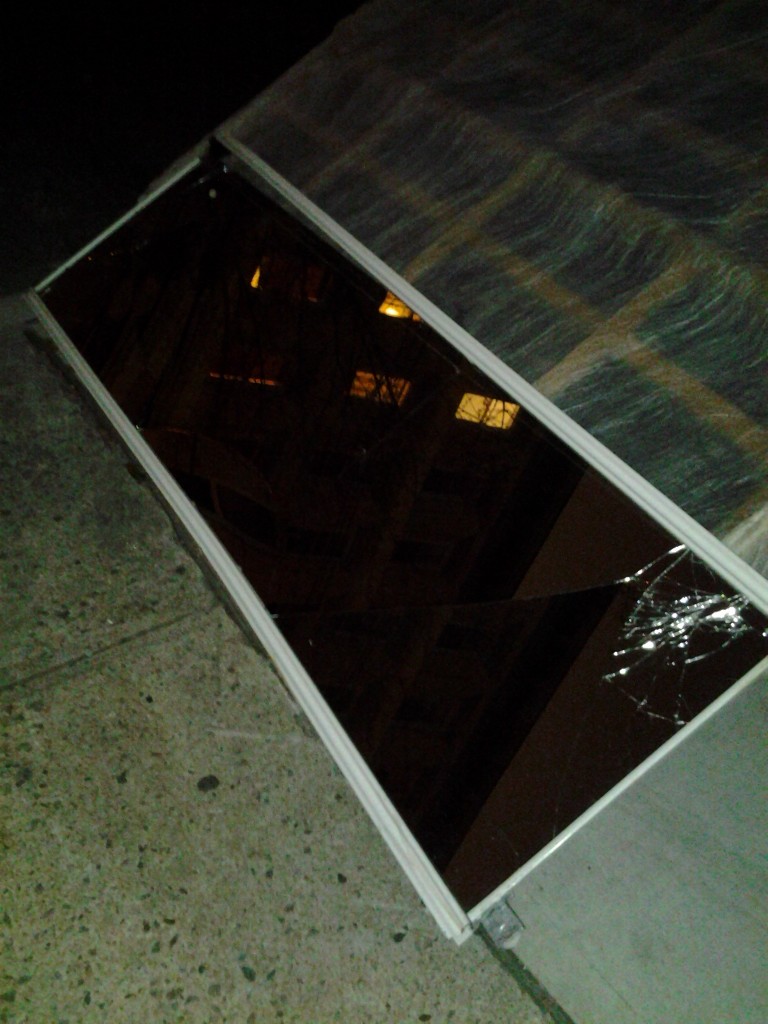