I can’t go on. I’ll go on. It’s been an out of the ordinary 24 hours for me. Obviously I didn’t post last night. Got home too late and was not into it. I know, sometimes you just have to do it, but after a dental appointment followed by a cigar event that I had to attend it was a long drawn out day and the hours of not being home were about the same as if I was at work.

I left the apartment yesterday around 1:30pm for a 3:00 appointment. And it went well, a good cleaning and a check up to see how the last procedure was doing. The hygienist was really nice. Her birthday is September 11 and mine is September 12 so she figured that was why we were getting along so well. I left with a CARE package, a toothbrush, some floss, some toothpaste.

After that it was a walk to the cigar shack. Zack was in top form, entertaining 2 head cheeses that were in town for the cigar event. Bradley, Thomas and Jerry Vale were there as well. I was off yesterday but Zack mentioned a week or so ago that it would be a good idea to go to the event and take photographs for the cigar shack blog that I write.

I figured I could do that for a few hours and then slip out and go home. Of course that was not to be. I rode in a cab with Zack and Bradley to the Top of the Sixes and watched some guys in suits, some handsome- most not so handsome smoking cigars and doing whatever it is that they do. In Bradley’s words though it was a case of too many chiefs.

Zack and 2 other cigar shack management types were there, each with their own idea of what to do. Soon I was taking the cellophane from the cigars and placing them on trays. Trays which I held along with two other guys and as various guests arrived we made sure they got a free cigar.

They deserved a free cigar since the guests did pay close to $300.00 for a chance to smoke cigars with a geezer who’s name is on the box. It was the geezer’s 86th birthday and the occasion for the release of a new cigar in the geezer’s name. Appropriately enough, the cigar is called ‘The Geezer’.

Thomas and Jerry vale joined the festivities, thinking it would be a party but they too were put to work. I was hoping to be out of there by 8:30 but did not actually leave until 10:30. I wasn’t happy about it but I was getting paid. I had to open the store today so I wanted to be home earlier but wound up getting home closer to midnight.

I went to bed a little after that, Bill fast asleep. He offered to stay up until 10:30 but by 9:00 I knew I wasn’t getting out of there anytime soon so I called and let him off the hook. Bill was up and out after a goodbye kiss and some passionate words and I got out of bed shortly thereafter. I shuffled about and was soon on the bus headed into the city.

Jerry Vale and I were opening, Thomas (who posted how hung over he was on Facebook) and Zack were coming in later. Thomas was grumpy again. I didn’t say anything since I was so morose the other day and Thomas seemed genuinely concerned. Still it was a long day. I was able to enjoy a cigar on a bench near the park at lunchtime, a couple of hours earlier than usual.

But the last hours crawled. The store did well, everyone had high numbers. I left a few minutes later than expected and took the subway, avoiding the mistake I made last week of walking to the bus terminal as the theater crowds started rolling in for Broadway. It did not matter since the bus did not show up on time.

In fact 3 buses that were scheduled did not show up at all. And once again I had disdain for most of my fellow commuters. But I made it back to Hoboken and just had some dinner. Now I am tired and did not really expect to write over 800 words tonight, but there you have it.

I did see Harpy today so that was quite nice. It was brief though. He’s as sexy as ever. 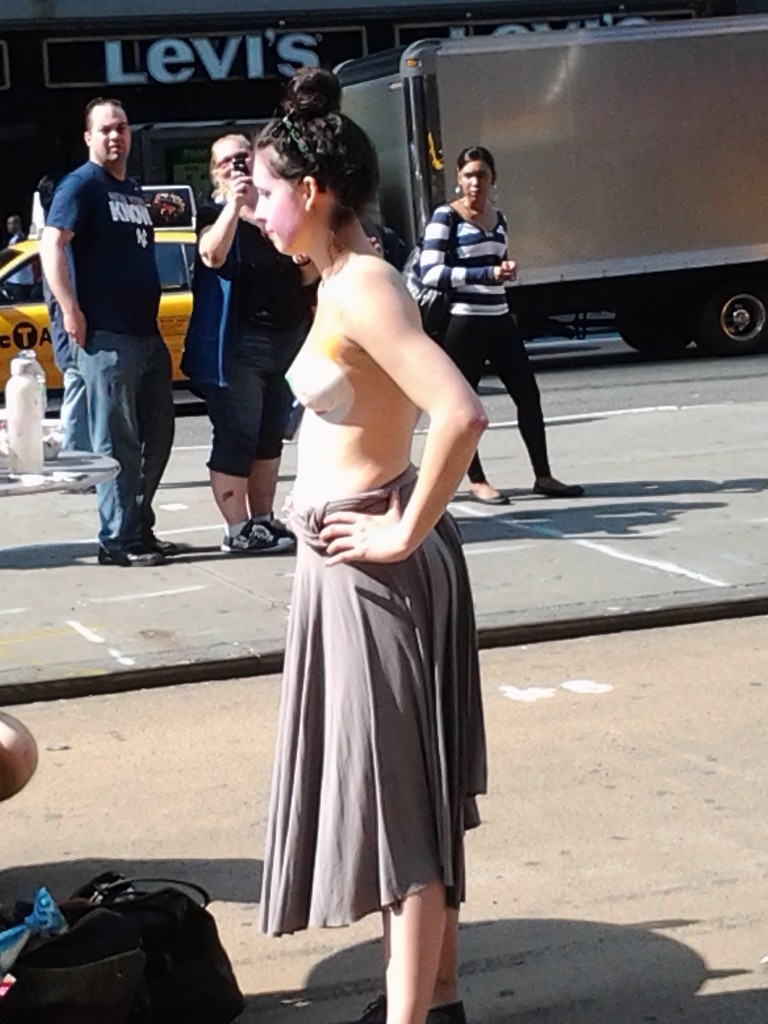 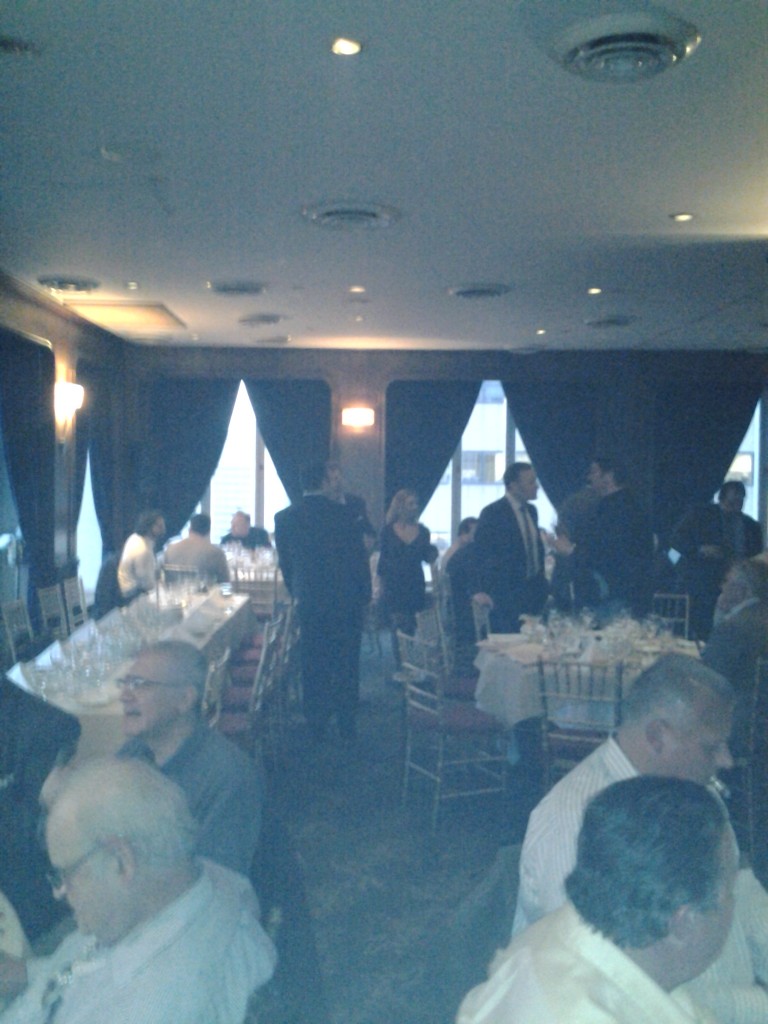 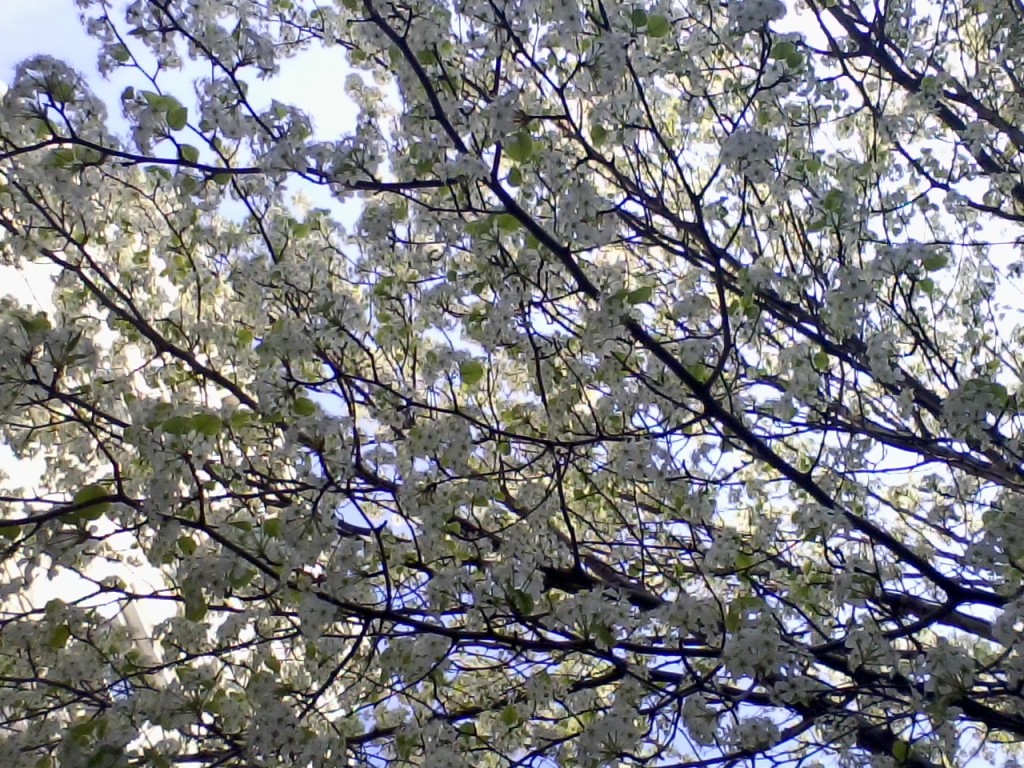 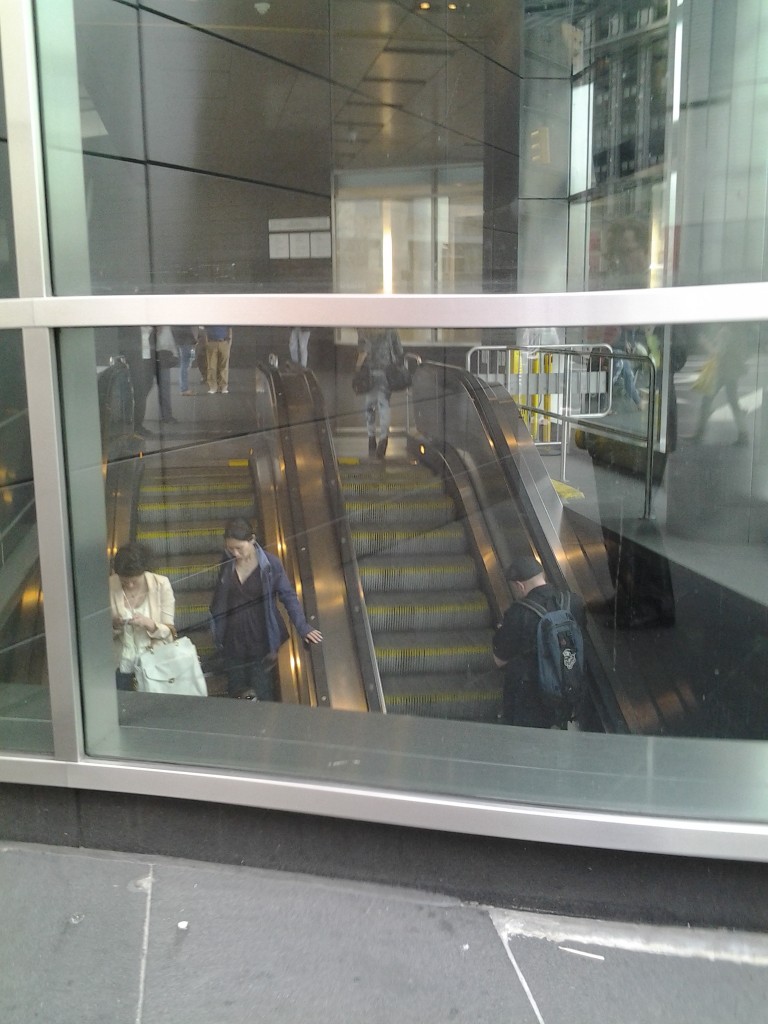 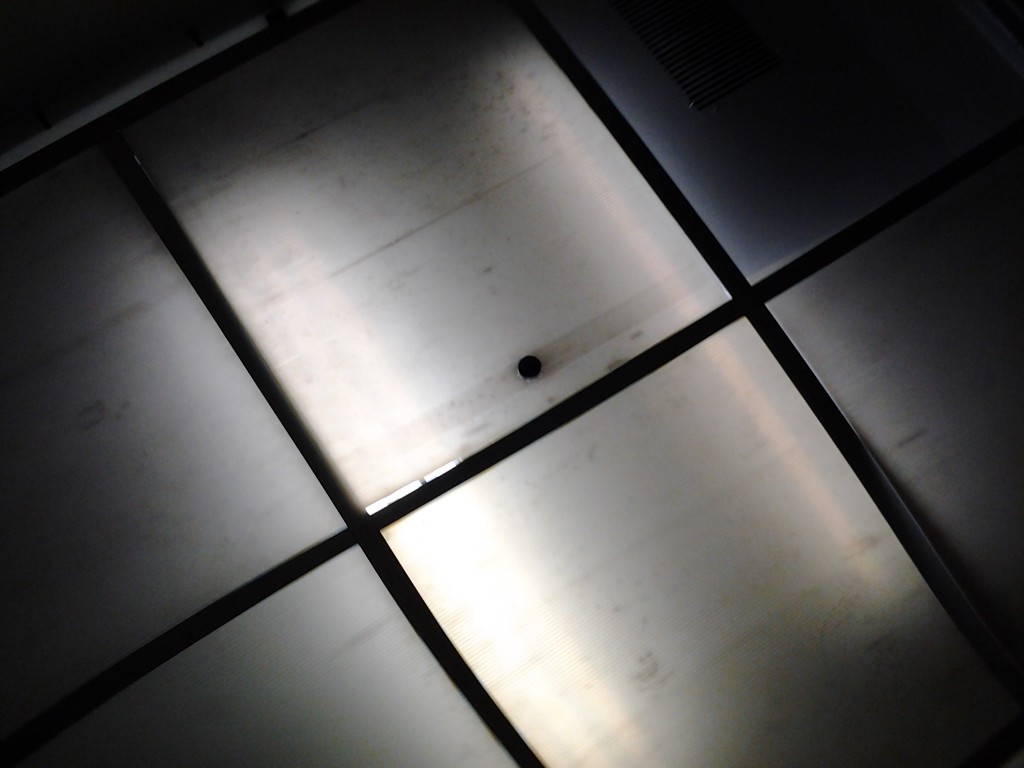