I was in an hour earlier today. The schedule to prevent Thomas from whining is in effect. Yesterday was a nothing kind of day. Did do much, didn’t go anywhere. I did go to the record store after I joked with Annemarie on the phone about applying for a job there.

On the door was a help wanted sign, full & part time. I dare not apply since I have butted heads with them a few times, basically about how when CD’s are used in listening posts, the CD should be labeled as used, not sold as ‘new’. It’s a sticking point and I’m sure most record collectors would be on my side. Despite all that, I wandered around looking at stuff and left empty handed. I generally buy my Mojo & Uncut magazines there, that’s it.

Something like Kindness, a band from the UK that I bought last week, I bought on iTunes. This just reminded me, that I need to make a CD of it as a backup of sorts.

Bill woke up and I decided to take a nap. It wasn’t that relaxing since Bill was talking to the TV and I have no idea what he was watching. I did ask him to wake me up in about an hour, which he did, then I asked for another half hour which was granted though I only slept about 10 minutes more, giving up and calling it fruitless.

We watched 60 Minutes, then The Simpsons, then Bob’s Burgers which I really like. It was all leading up to the season premiere of Mad Men which I allowed myself to be swept up in all the hype. I enjoyed it somewhat, as did Bill but he went to bed halfway through and I stayed up keeping one eye on the computer and another on the TV, making me look a little like Marty Feldman.

I started watching Capote which Bill and I saw in the cinema when it came out and yes it was still very good. Philip Seymour Hoffman was outstanding as Truman Capote, certainly deserving of the Academy Award. Midway through I went to bed.

Not a good night’s sleep like the other night, but enough to get through the day. And it was a nice day at the cigar shack. Zack and Thomas and myself. I have to admit that I was hesitant about working with Thomas. He’s got a lot on his plate and it’s been wobbly as of late. Today he was fine and no need to be hesitant.

Zack was cool as usual. I had a nice salad for lunch and as I was eating I got a call from Zack, asking me to visit the other cigar shack nearby and pick up some cigars for the store as a swap. Since I did the leg work, I got the sale, so I was happy about that.

Now I am home, got out an hour early. I walked down to the bus terminal, listening to Led Zeppelin, once again figuring they would provide the best soundtrack as I stomped my way down the avenue. And they did the job. 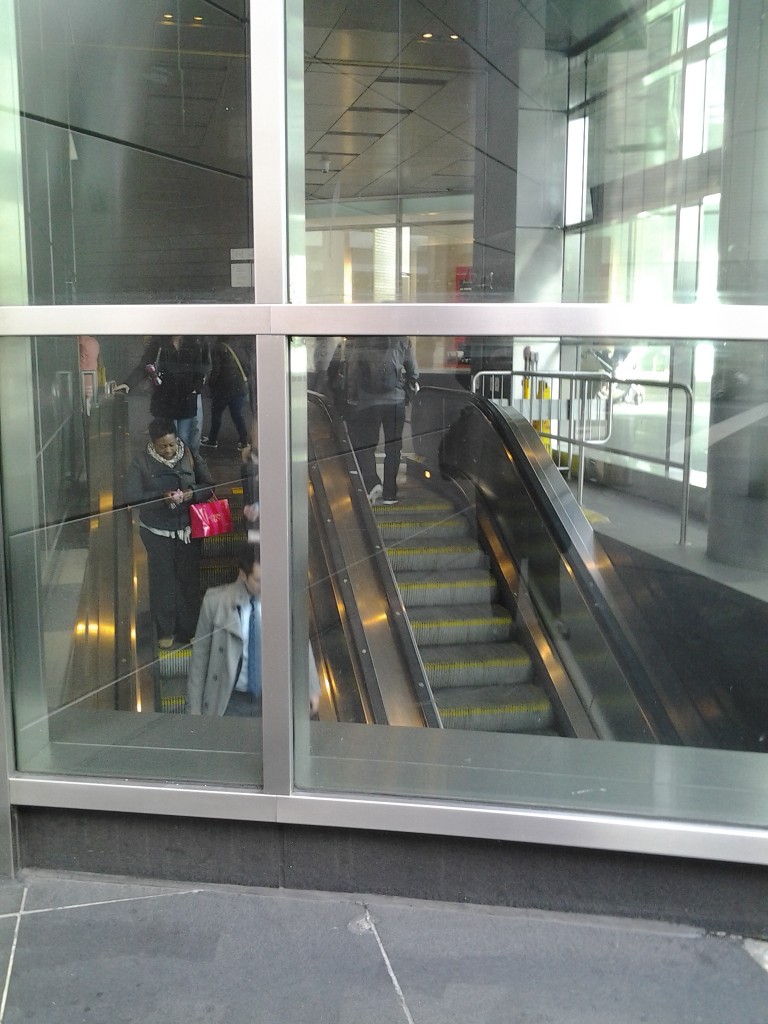 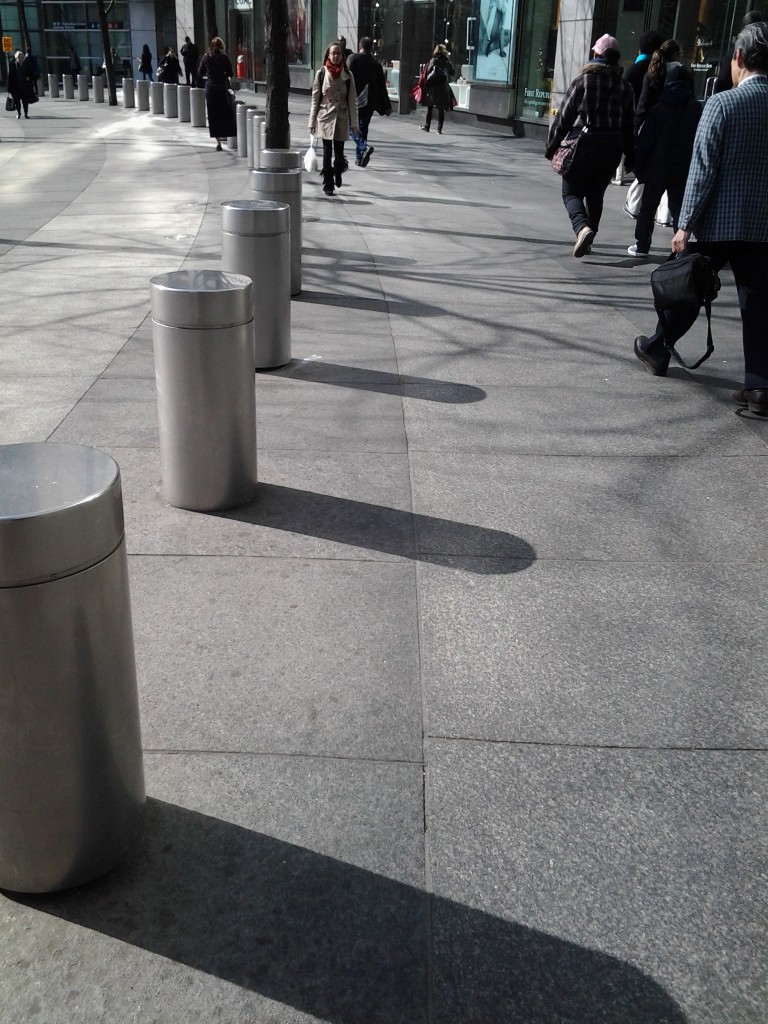 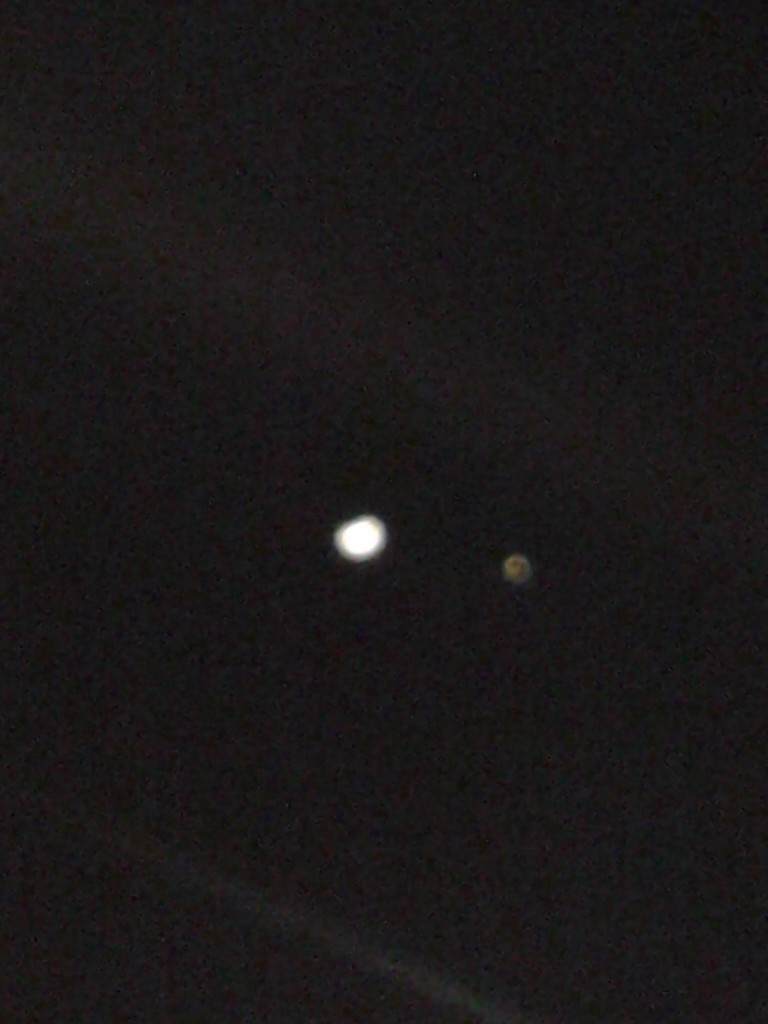