Well it’s been a day off and a lazy day off at that. I slept later than expected, waking up at 10:00. I didn’t mind, things were just a bit slower than usual. And it’s been lazy lazy lazy all day. I shuffled on over to the supermarket as usual, got some things, chatted with Isis and then came home to a nice breakfast. That’s really about all I did today.

I’m content. Laundry can wait, it’s not going anywhere. Not much happening on the net.

Jon Bon Jovi turned 50 today. And today would have been Karen Carpenter’s birthday as well. She would have been 62 today. I’ve always loved her voice. And it is also Lou Reed’s birthday today. Laurie Anderson’s husband is 70 years old today. I like his songs and sometimes I like his voice too. I worked with him in the 1990’s and to put it mildly, he is a handful.

Yes, I think that with every little encounter that one has with various human beings or even animal I suppose, they contribute something to your person, your being. Then when you are dying, you are finally complete and fully yourself. We’re all works in progress. Tomorrow might have a different philosophy but I’ll stick with that one for now.

I haven’t done this in a while so I figured I will do it now. In February I had 1,084 visits to this here blog.
The top ten are:
New York
Eureka
Hoboken
Los Angeles
Apopka
Chicago
Philadelphia
London
(not set)
San Francisco

I guess not set means smartphones or laptops or iPads. I’m impressed with the numbers though.

I don’t know what I can do to get more readers in Aiud. I don’t even know where Aiud is. Ha! I just looked it up and apparently it is located in Transylvania, Romania. 801 of those visitors were new to the blog, and 283 were returning masochists. 40 of them visited via iPads, 27 were using iPhones and the majority were on Samsung Droids. The rest were desktop surfers.

Chrome browsers led the pack followed by Internet Explorers and Firefoxes, Safaris and Android Browsers. 17 visits from Brazil and Australia, 12 in India, 2 in Russia and 1 in China. It’s certainly interesting, to me at least to know that this is read all over the world. More than I anticipated since I was content with Annemarie and Harpy being the main 2 visitors.

Now I have to rethink that. Just not now. 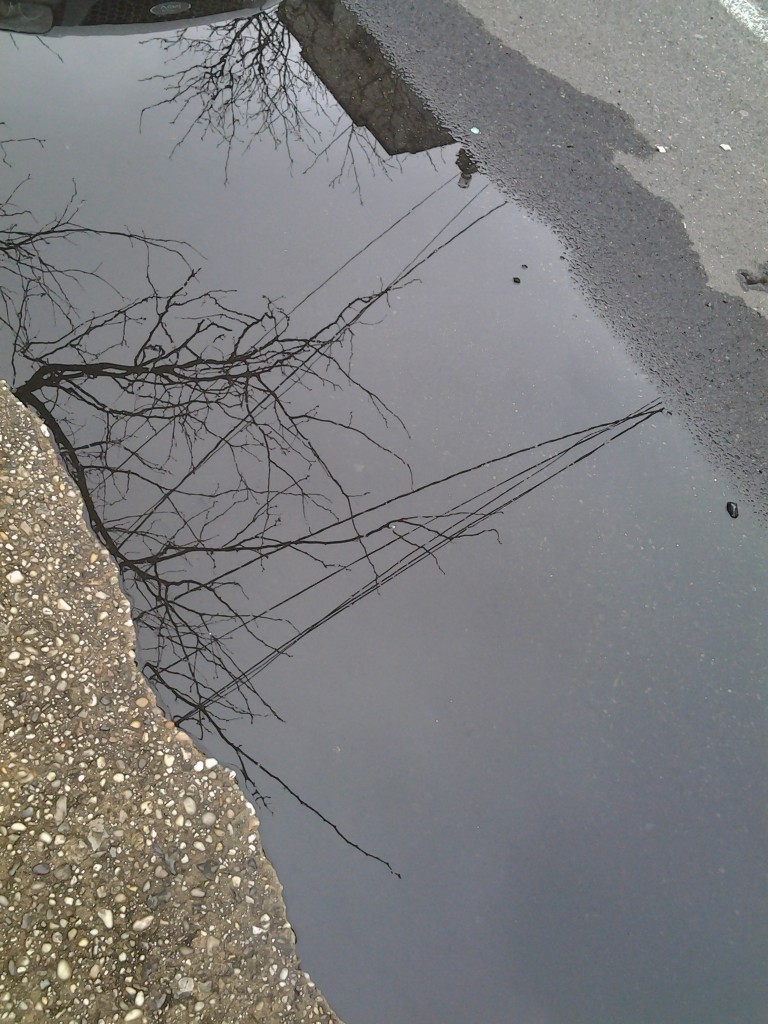 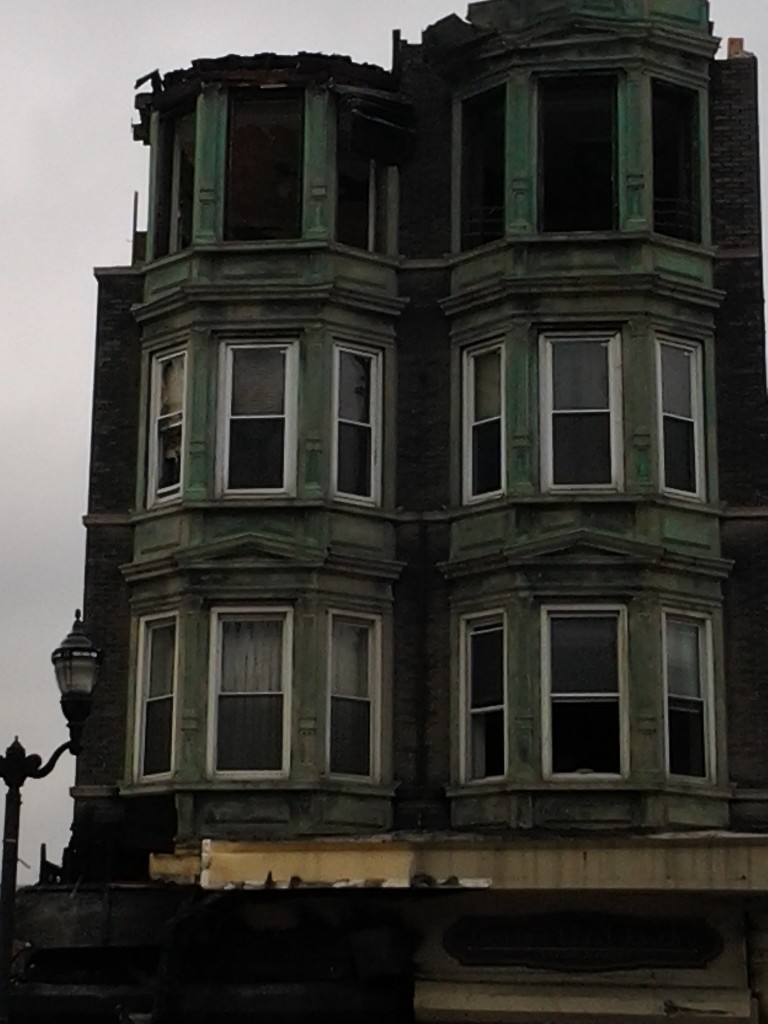 the demolition at 3rd and Washington 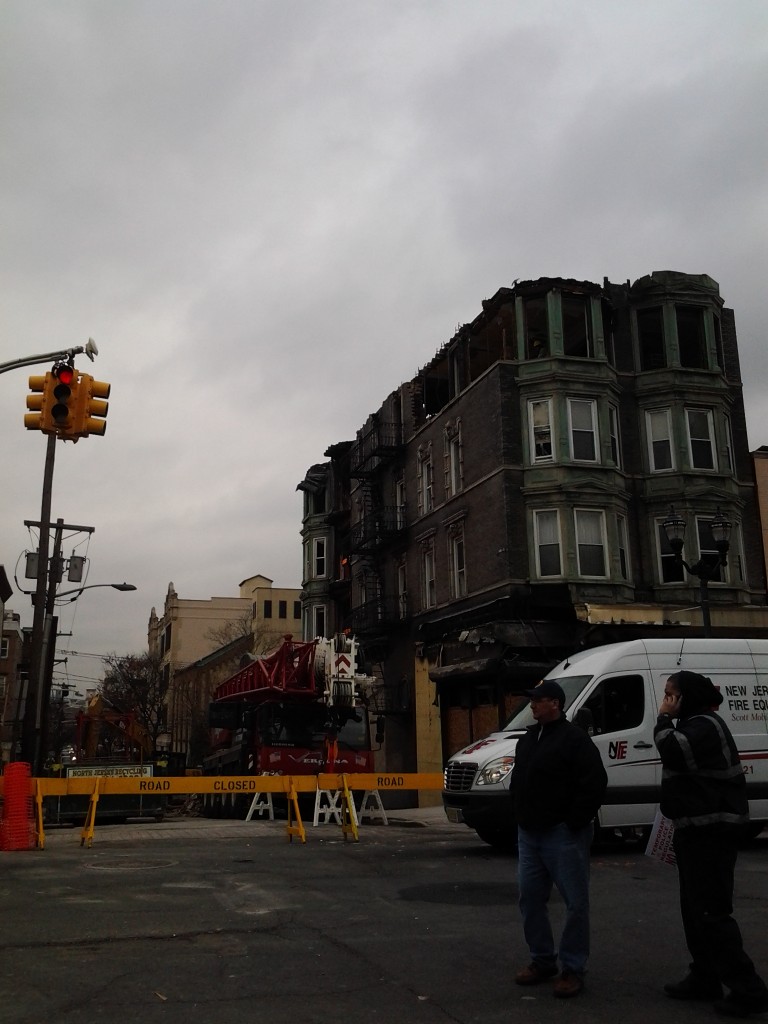 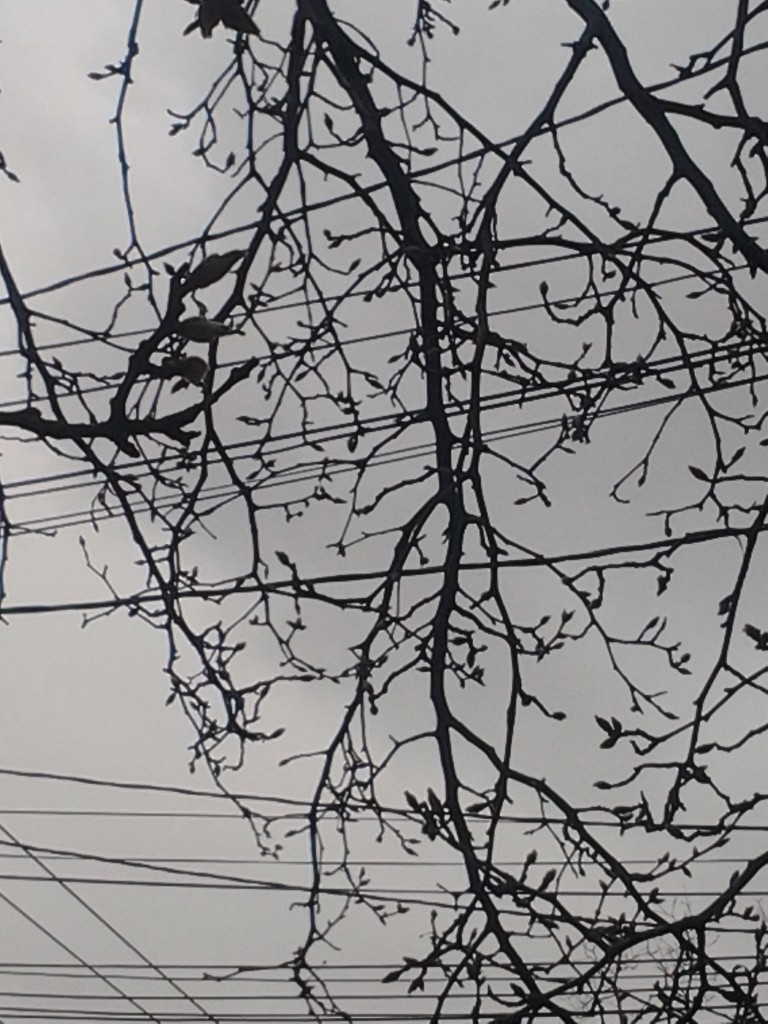 4 thoughts on “I Hate This Part”