Another Saturday night at the cigar shack, me & Thomas. It’s been a good day, working with Thomas and Bradley. Not bad at all. Bradley has certainly stepped up to the plate since he became the assistant manager. He has a grip on things and is able to communicate extremely well, especially when compared to how he was just a month or so ago.

He was a nightmare to work with a lot of the time but lately he’s been great. It really makes a difference. Communicate early and often like my ex-boss Bobby Risotto was fond of saying. A problem pops up, you discuss it and hopefully it gets solved almost immediately. None of this subterfuge, the gossip that occurs from time to time.

I have come thisclose several times today with regards to humidor sales today. It would have been nice to close the deal but it’s not up to me of course, it is up to the customer. And the customers I’ve dealt with needed to think about it which is totally understandable. Bill is driving to Atlantic City tonight. He’s been doing OK with that.

A few weeks ago there was some problems that caused him to stop at every rest stop to relieve himself. It was worrisome to say the least but it was actually from his using aspartame a lot. He doesn’t drink water so he was using crystal light in his water for flavor which caused the problem.

I have cut aspartame from my diet a few years ago after having some intense headaches. I figured that was the cause and after I heard about how Donald Rumsfeld pushed aspartame onto the market without it being properly tested I knew it was the right thing to do.

And now I am home. Thomas offered to close since he would rather leave a little bit earlier tomorrow which is his sixth day of working. I have no problem with that since tomorrow we do close at 7:00 and that means I get to leave two hours earlier anyhow, so 15 minutes is really no big deal.

My numbers were actually pretty good today, especially after one of my customers came in and bought a couple of hundred dollars worth of cigars. He’s a nice guy who ran a record label after I left that label and we initially connected on that. Now he’s in Los Angeles a lot of the time, still a player in the music business and now on one of those TV shows where people sing and try to advance to some level without really paying any dues.

Of course I was glad I could get my numbers up, and though they were good, it really pales in comparison to the numbers Thomas posted yesterday, selling two humidors, totalling $9000.00. Good for Thomas and good for the store.

So now I am home, Bill is on the road, nothing on TV tonight. Saturday Night Live is a repeat and I don’t think I will watch it again, but then again I more than likely watch some of it after the 11:00 News.

Not posting tomorrow so I hope you all have a very nice day. 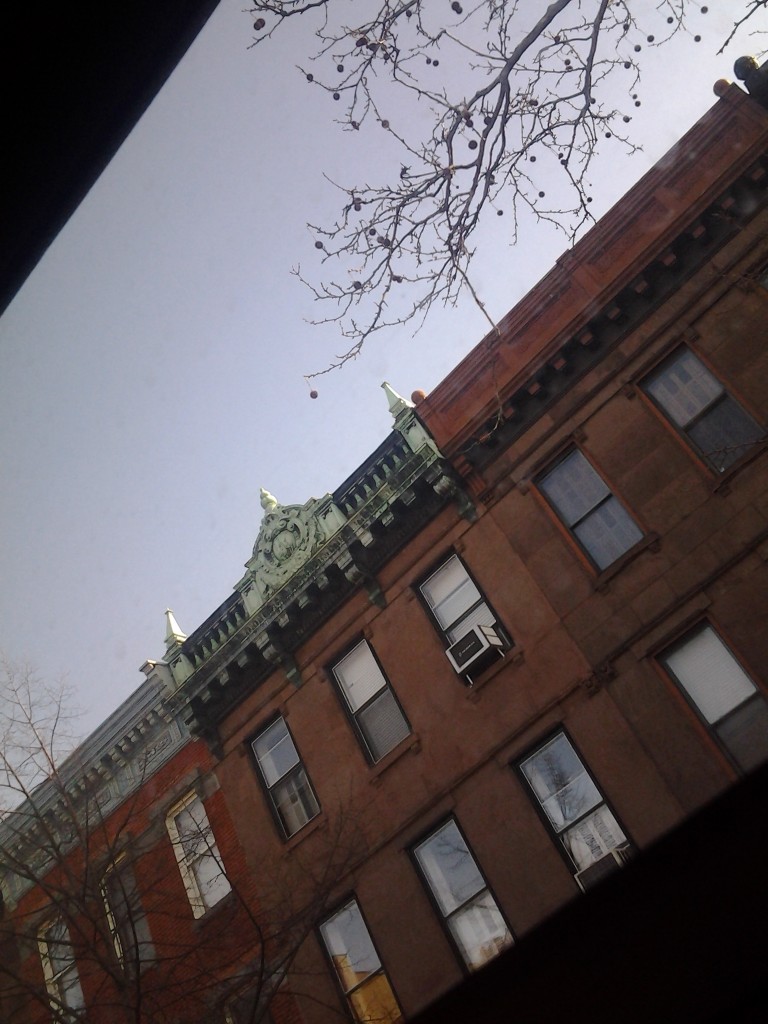 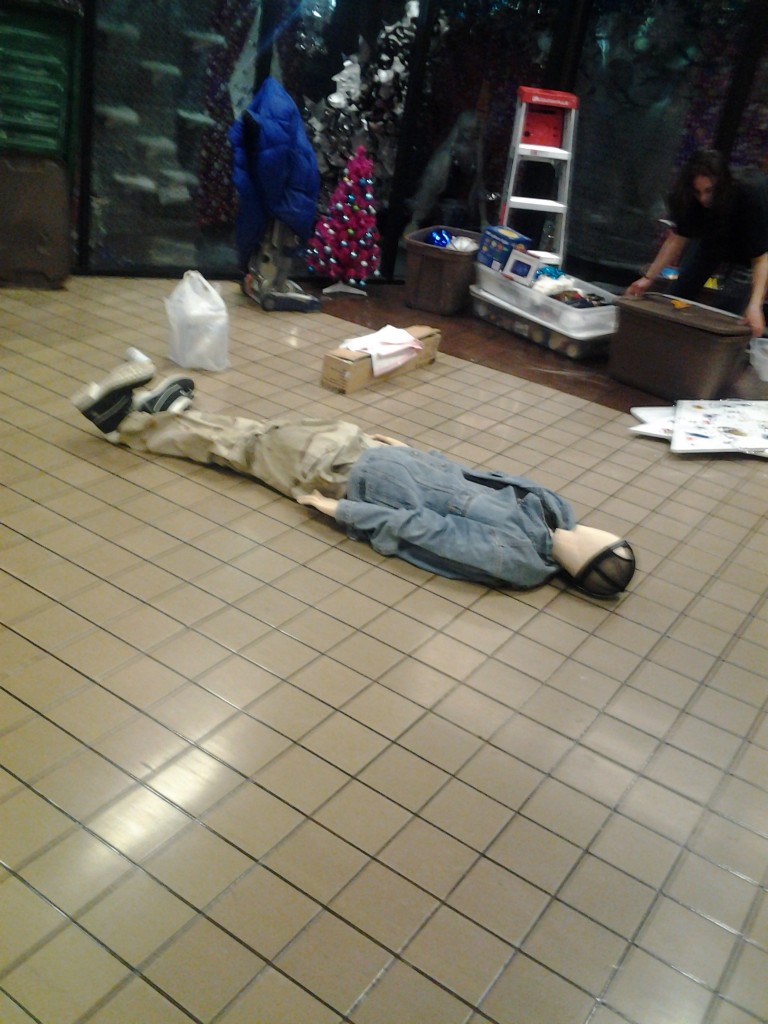 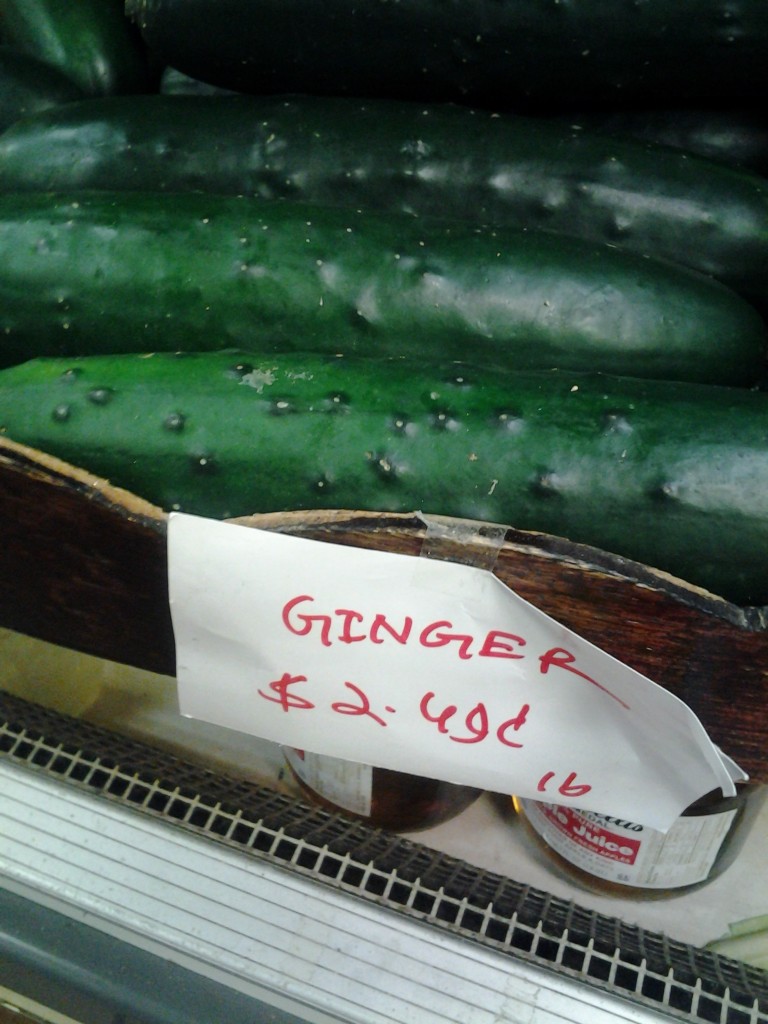 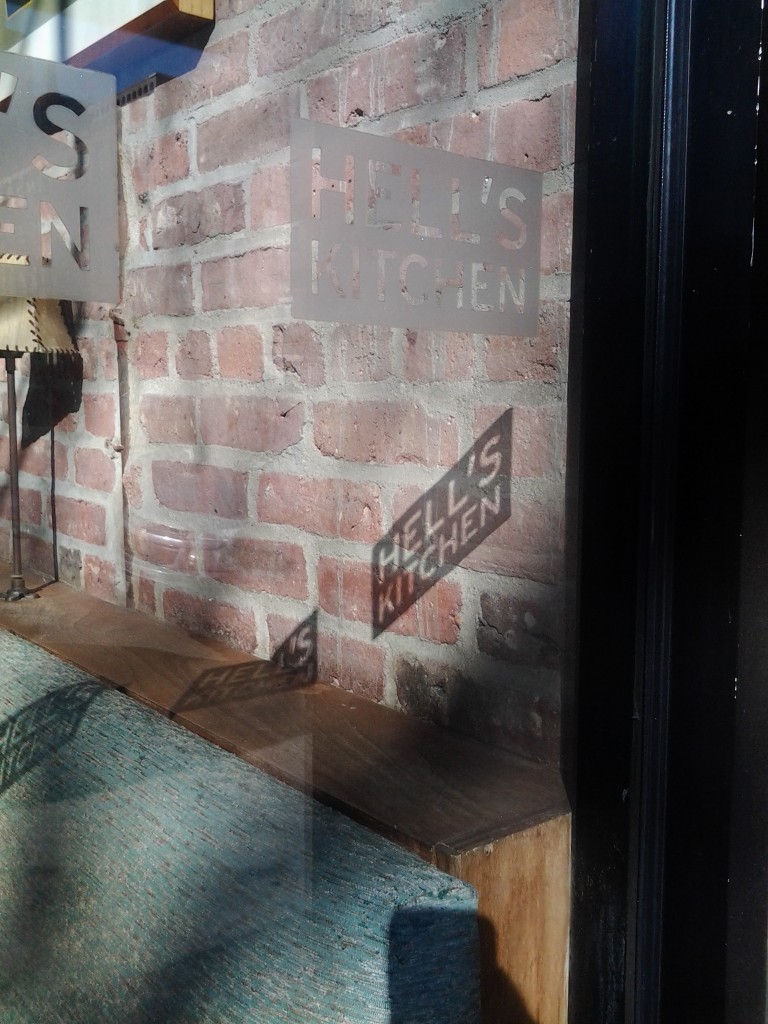 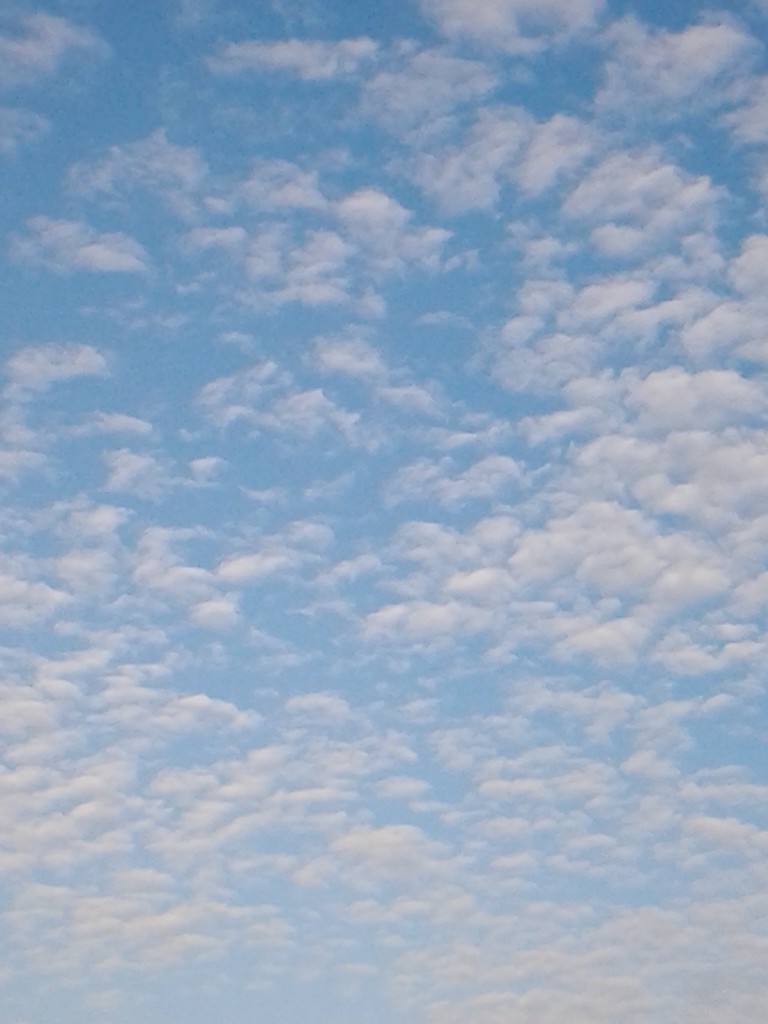 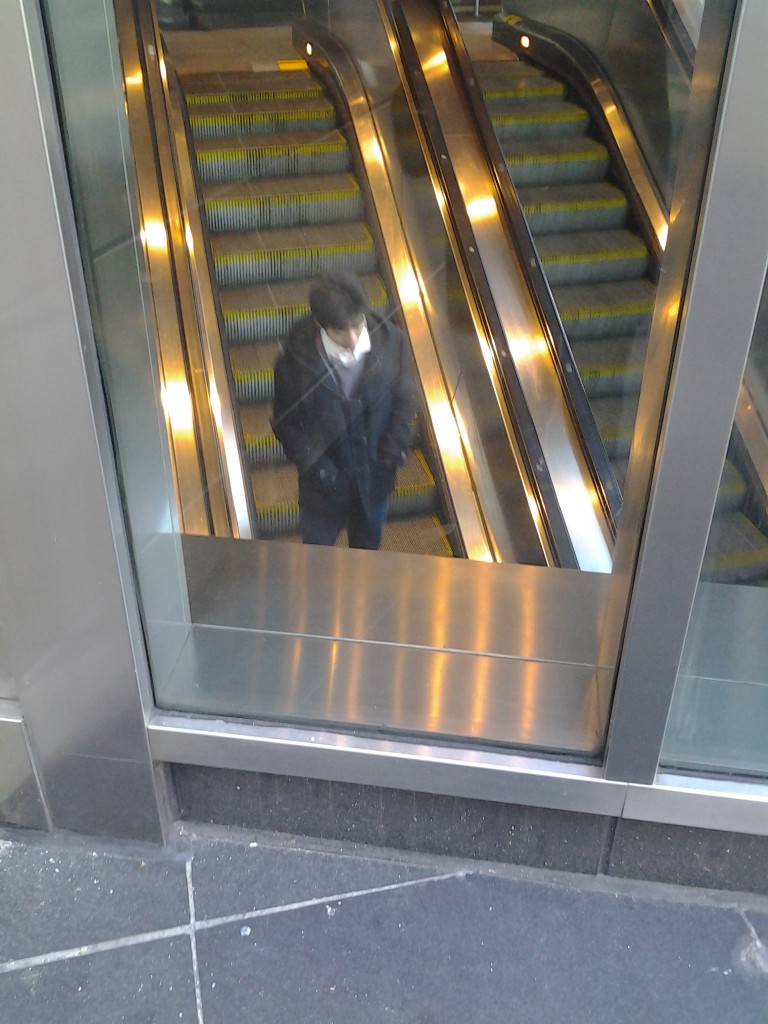 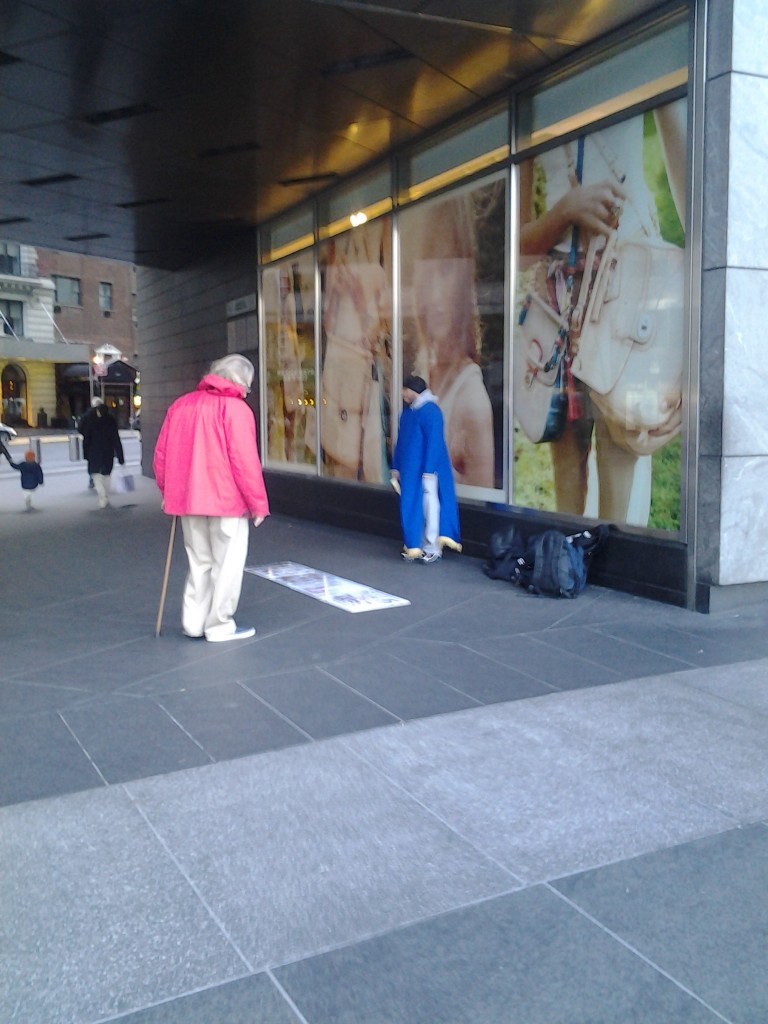 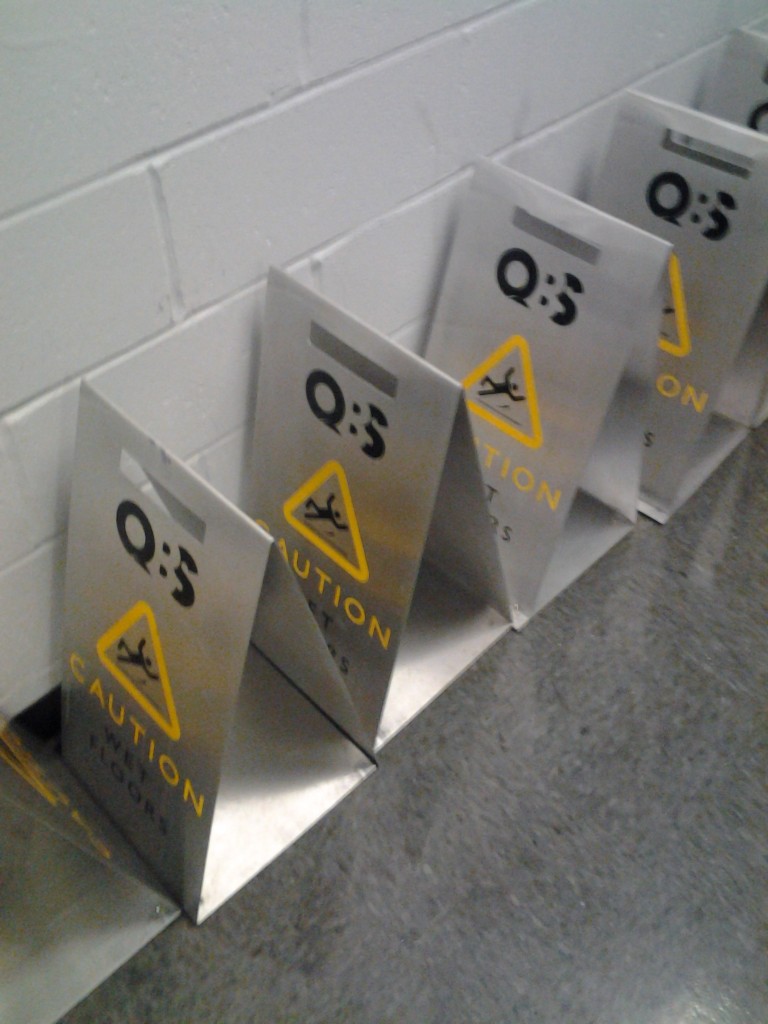