AN early day, an early start. At the cigar shack, opening this morning. Been open for 25 minutes, one person came in, just to browse. George Harrison’s All Things Must Pass is playing on the cigar shack sound system. What is Life indeed. A nice day, nicer than it’s been the past few days. A balmy 40 degree range.

Last night came home, before Bill and I had the idiotic republican blowhard debate on. Quite a waste of time, watching Mitt Romney and New Gingrich speak. Both are quite heinous and the race seems to be who is actually worse than the other. Of course the only plan the candidates have is to get Obama out of the White House.

No real plan, but a lot of disinformation like Romney blaming Obama for setting a date for the withdrawal from Iraq, though it was actually announced by the idiot George Bush before he left office. I suppose Willard is hoping that Americans do have short memories, like the Neuter is doing, glad that Americans forgot that he was drummed out of Congress in the 1990’s, as well as the other bullshit that he did, like shutting down the government since he had to sit in the back of Air Force One.

Still awfully quiet in the cigar shack as well as the surrounding area. One customer just came in. A regular who bought 2 cigars and now sits in the man cave solo. I am sure other regulars will arrive soon enough and plant themselves in the chairs and around the table for most of the day. I can’t fault them for it though if it were me I doubt I would be hanging out in a man cave all day, seeing the same faces day in and day out.

Well one good thing about coming in early and opening the cigar shack is that I get to leave early. Nice change of pace, though it doesn’t happen too often. Friends are posting online about how beautiful a day it is outside. I would like to find out for myself but I will have to wait until Thomas comes in which should be in less than an hour. I

do appreciate it being so slow that I will more than likely have this entry completed by the end of the day, or even perhaps by midday. Of course there could always be something worth writing about which if that is the case, then I will simply have to include it. Not such a big deal, though I am hoping nothing happens.

Zack is in the Caribbean, Bradley has the day off, Thomas and Jerry Vale are likely en route to the cigar shack. FedEx are making their deliveries though I am not expecting anything really. UPS stops by in the afternoon and though we did get a delivery yesterday we might get more today. I am glad that Zack finally ordered my favorite, the LFD Air Bender Valiente. Last time I had to order them from our competitor.

Now I am home. It was quite a long day. Thomas was starting a six day stretch and was not in that good of a mood. I did my best to get him to smile or laugh but it didn’t really take. Had a few laughs with Jerry Vale though and that was fun. Overall the day crept by. Not much in sales going on. But I am home now and would rather not think of the cigar shack until tomorrow.

Bill and I are watching the President on TV tonight so that should be good. 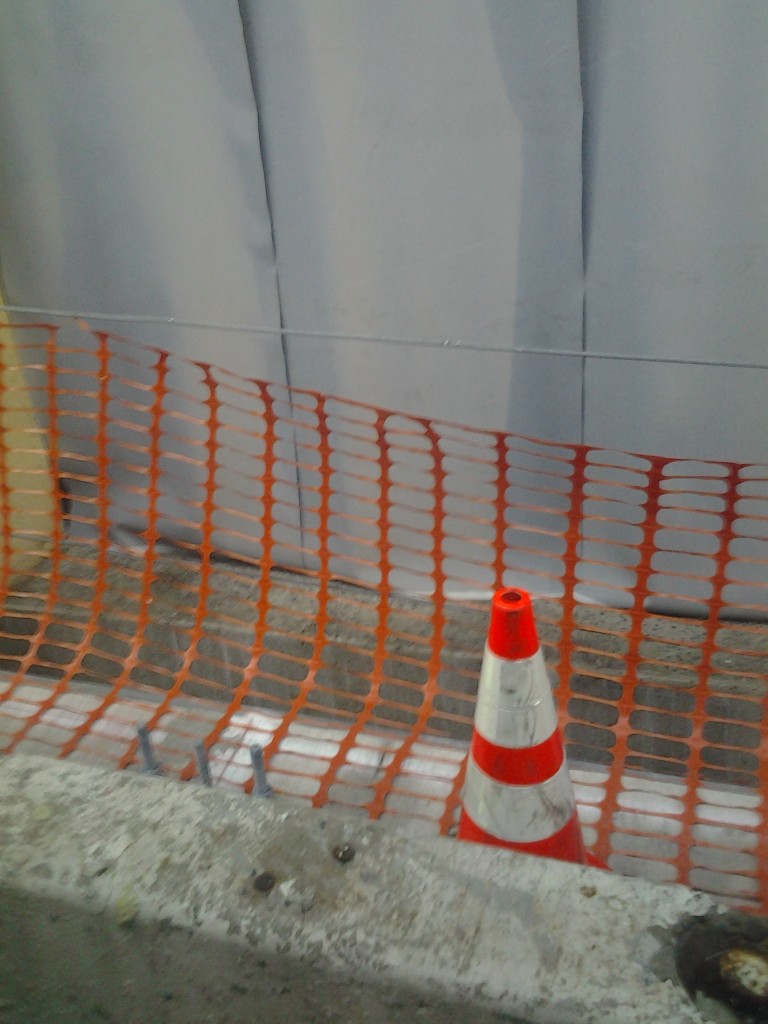 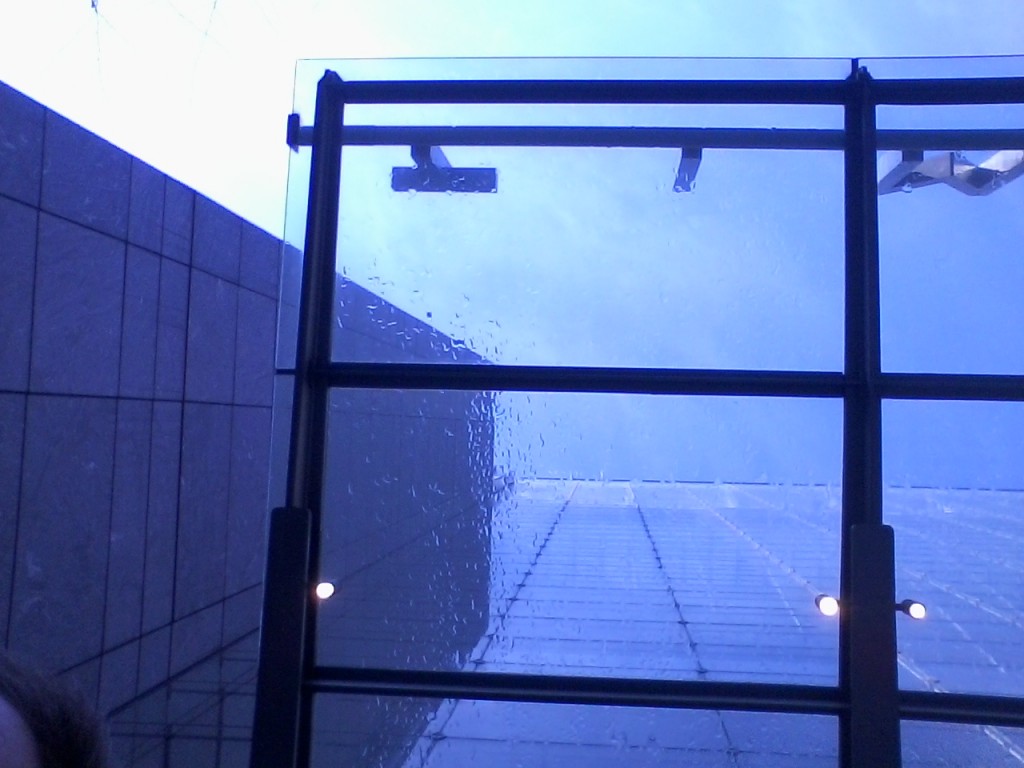 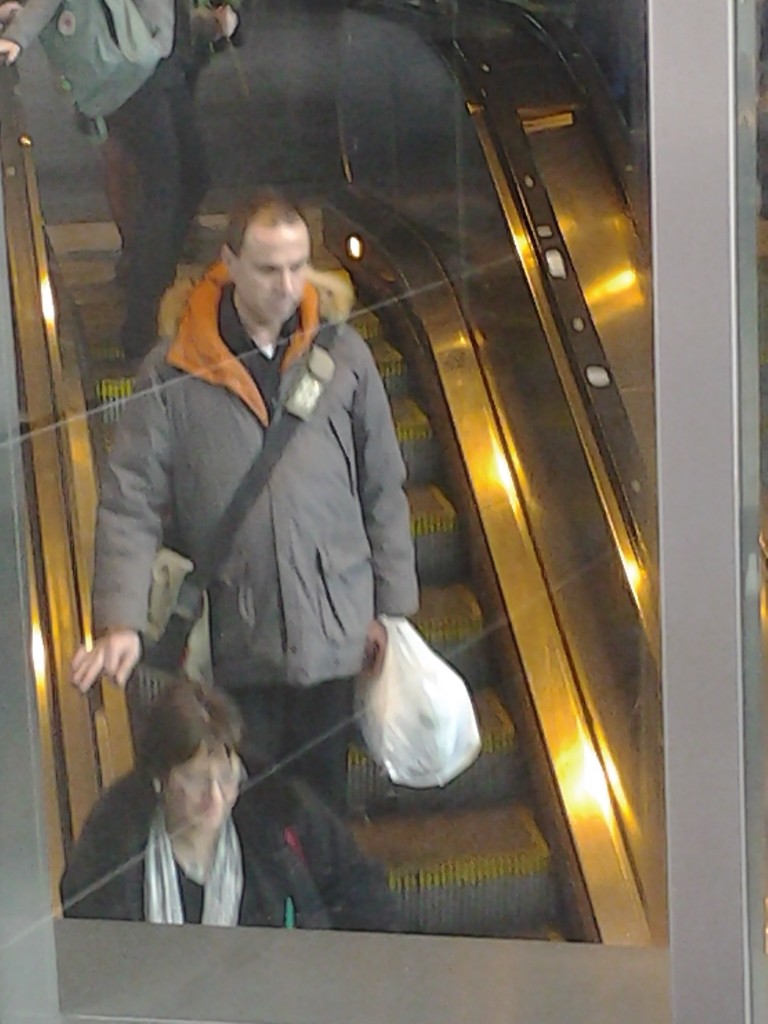