A Saturday in the cigar shack. I had to open today which was not so bad. Last night, a mellow night at home spent with Bill. Watching TV mainly as well as a few laughs as usual. I love him so much, he really is a good guy. I would be so lost without him and I can be sure that he feels the same way about me.

We’re going into our 12th year together and mainly it’s been a lot of fun. He is renting a Zipcar and I will meet him and Rand & Lisa at Journal Square, where from there we will head to Chaz’ party. Bill was up before me yet again this morning, asking if I wanted to get up at 7:30. Since it was 7:20 and the alarm did not go off by then I must have given him the look of ‘what the fuck are you doing?’.

He scurried off and 10 minutes later I got out of bed. He was situated in front of the TV, watching the Today Show. I shuffled on by, making coffee before stepping into the shower. Soon I was at the bus stop waiting for my 8:30 bus. After a stop to get an egg sandwich I continued my way up the avenue to the cigar shack. Where it was 14 degrees the other day, today it is going to be close to 60 degrees. Quite nice again.

I was 10 minutes early and set about starting up things in the shack. A few minutes later I hear someone opening the door to the cigar shack and to my surprise it was Bradley. I asked what he was doing in so early and apparently he had forgotten that he was not due in for another 2 hours. So instead of going out and enjoying the very pleasant morning, he sat in the man cave with an extremely regular customer until his shift started. I didn’t really mind, it was not busy for at least the first 90 minutes.

Tonight is Chaz’ party. It should be fun, especially since Kathe will be there as well as possibly Connie. Not that it wouldn’t be fun without them,it’s just that I hadn’t seen either of them in quite some time. Well, besides seeing Kathe at the Path train, I hadn’t seen Connie since Bill and I had our civil union party at Maxwells in the summer of 2010.

I also feel really good today. Perhaps I turned a corner, perhaps something good is going to happen. In any event I am going with the good feeling for as long as I can, for as far as it will take me. I will be taking lunch in a half hour.

It’s nice enough to spend the lunchtime outdoors, but then again some food would be nice and that would make it an indoor thing. I suppose I have enough time to make up my mind sooner or later.

Just got home from a really fun party. Too many Lowenbrau! And one hidden Amstel! 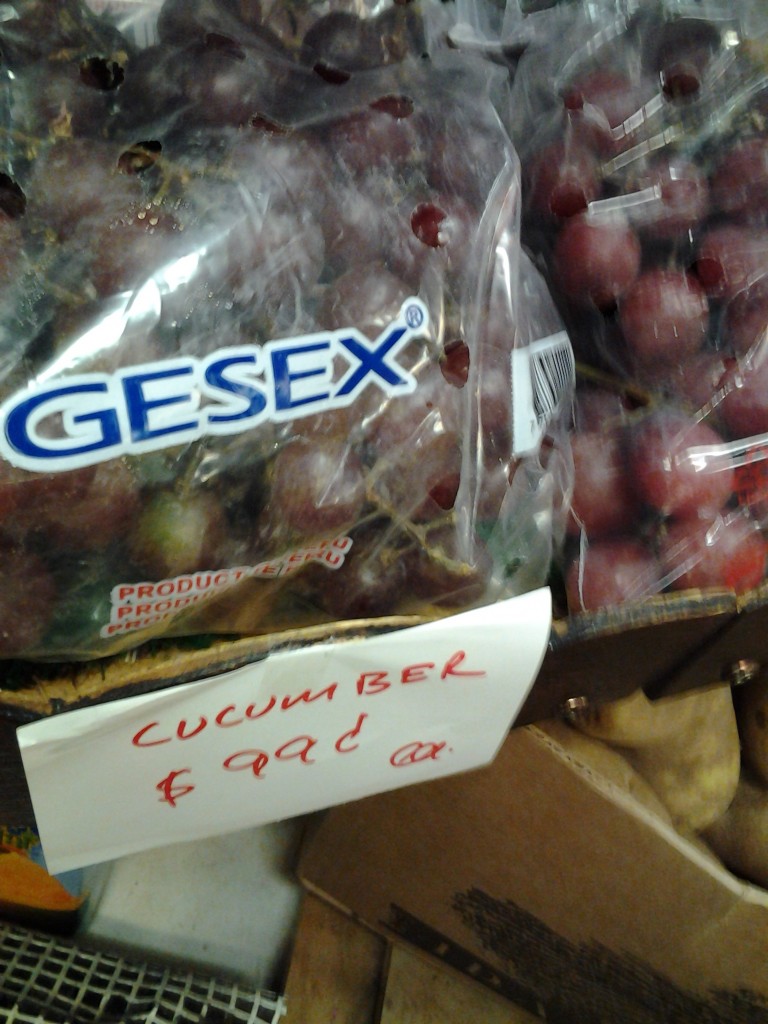 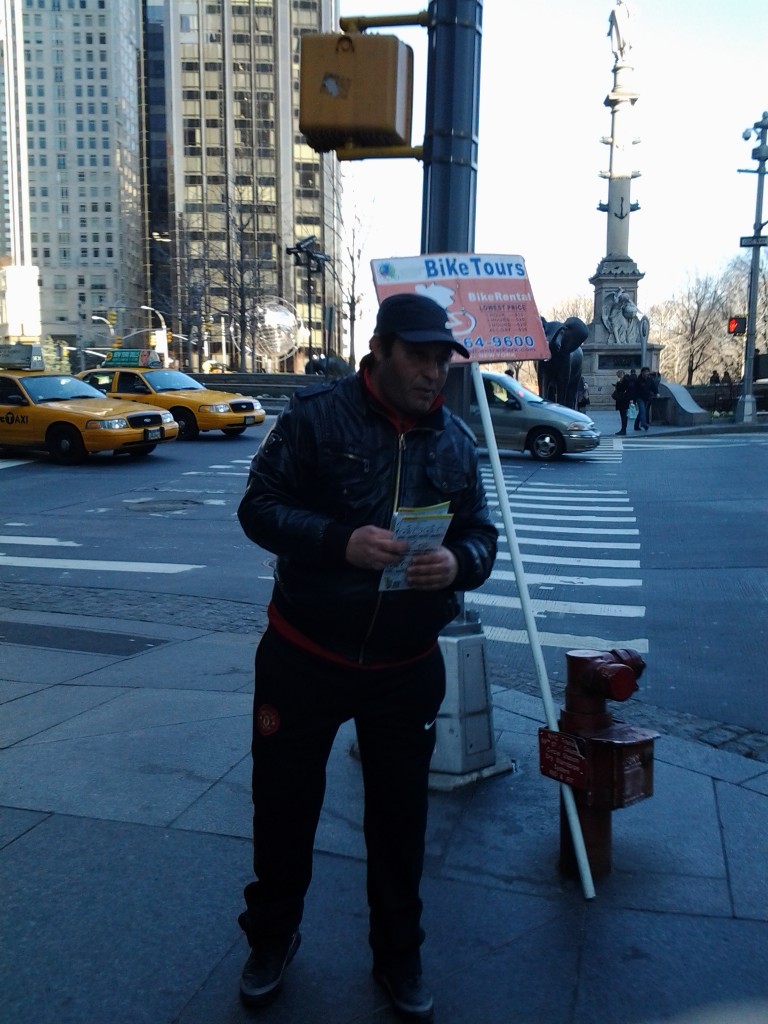 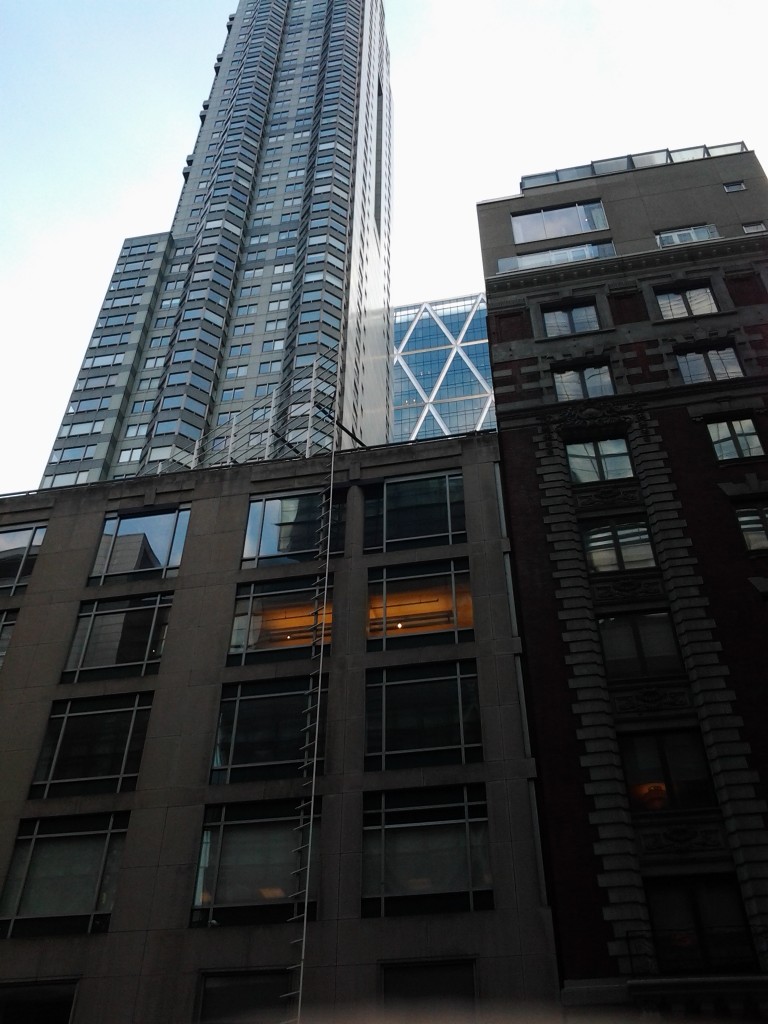