Back to work at the cigar shack again. Not so bad, Zack is out of town at some meeting, Bradley was off so it was Thomas and Jerry Vale and myself today. We all get along quite nicely and are very supportive of each other as well as cracking wise about each other.

Bill went back to work today, after having last week off. He spent most of last week organizing his stuff which was all over the place. To the surprise of the both of us we found a couch underneath all that mess. If only Juan were around to be able to sit comfortably. But Juan is doing his thing in the Trenton area, leaving Bill to sit on the couch solo and me in front of the computer which is my usual spot.

Chaz threw a great party, his best in years on Saturday night. His wife Kathe was up from Florida and Connie made it up from down the shore. Kathe was her old self, very funny and silly. Connie was apologetic for having a bad year.

Bill rented a car for the night and picked up Rand & Lisa and the three of them met me by Journal Square. From there it was off to Chez Chaz. The smell of vegetarian chili wafted through the air, drinks aplenty and great company all around. Unfortunately, we had the car only until midnight so we had to head back to Hoboken just as things started to get interesting. Before we left, both my former roommate William & Rand mentioned they expect interesting things to happen in the spring, something big. They don’t really know what exactly but something is bound to happen.

A ride back with Rand & Lisa and soon Bill and I were back in our apartment by midnight. He went to sleep soon after and I stayed up watching Saturday Night Live. We both slept really well, some tossing and turning on my part since I did have a few beers. Sunday was a do nothing day basically.

A bit hungover, I went to the supermarket where it was more crowded than I would have liked. Then I stayed in for most of the afternoon. Bill headed into the city and I lounged about. I did go to CVS to drop off some photographs which I paid for but were not mine. There was no problem with that, I had the receipt and was able to get my money refunded.

On the walk back home I notice a brawl erupting across Washington Street. A group of drunken twenty somethings spilling out onto the sidewalk, fists a flying. I called the Hoboken Police who sent two cop cars. I didn’t stick around to see the outcome, just kept walking. A crowd did form to watch the fight though and I’m sure someone else blogged about it.

Bill and I watched Shameless which I enjoyed more last year. I just wasn’t in the mood for it last night and I guess neither was Bill since he went to bed halfway through. I also watched House of Lies, starring Don Cheadle and I did not like that one much at all. Thank goodness it was only a half hour long, since that was barely tolerable.

Tonight former employee Raymond came into the store tonight, just getting off from work and buying a cigar. We commiserated somewhat and I found I always feel worse about the cigar shack gig after talking to him so it’s probably best that we don’t talk about the cigar shack. 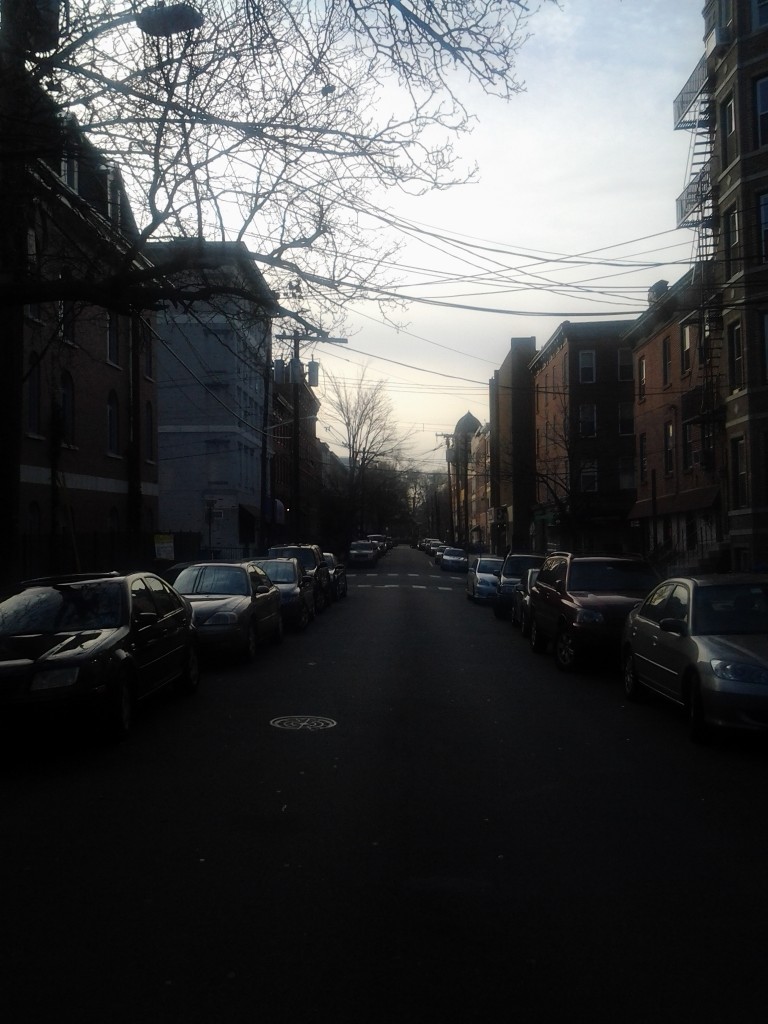 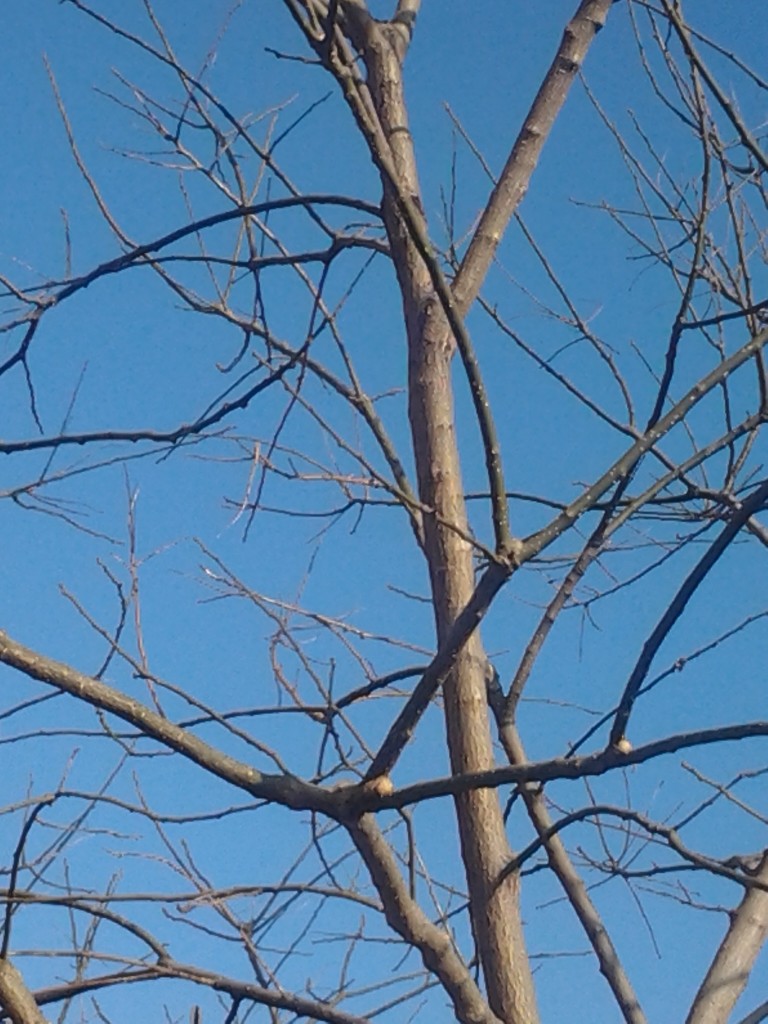 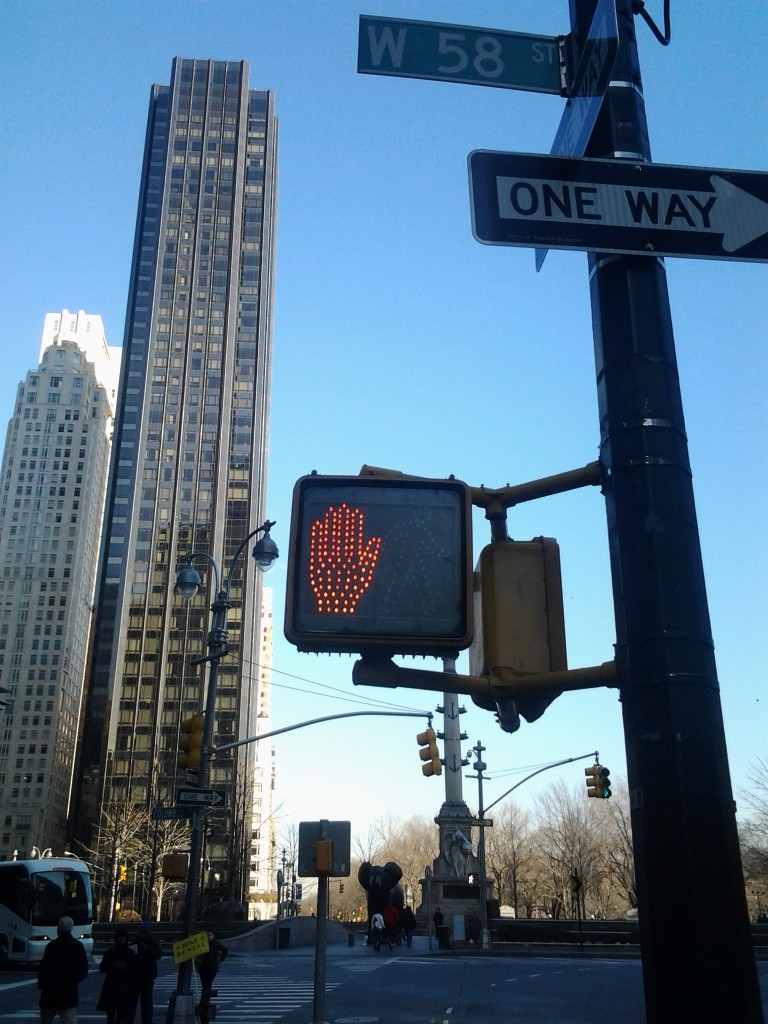 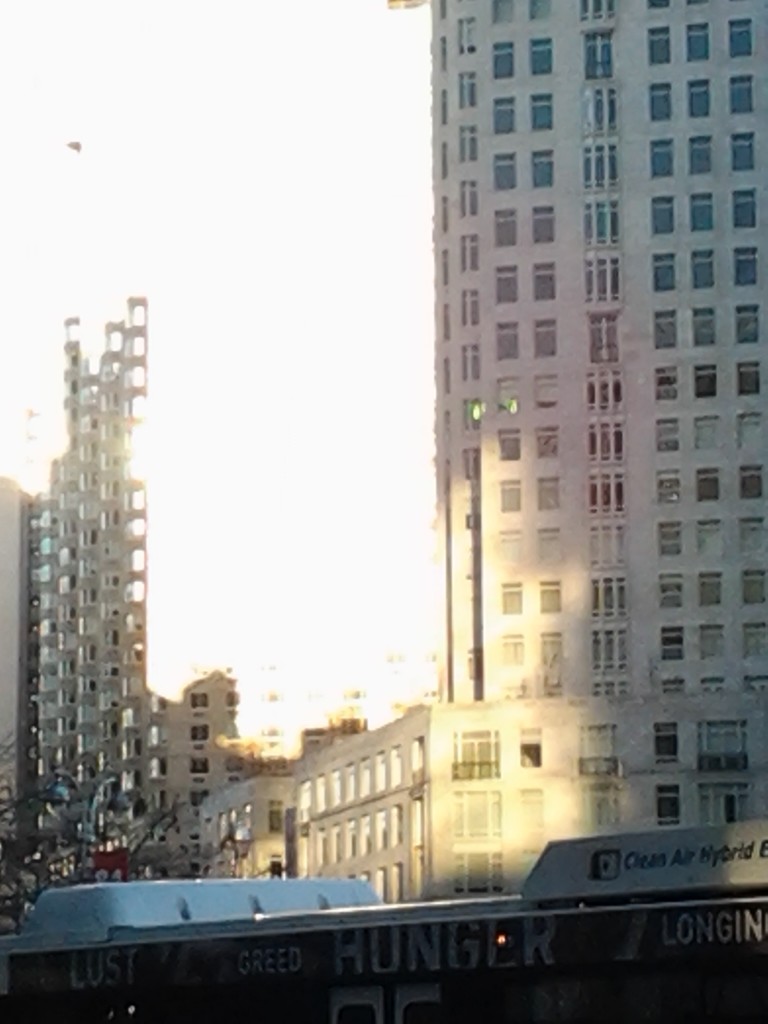 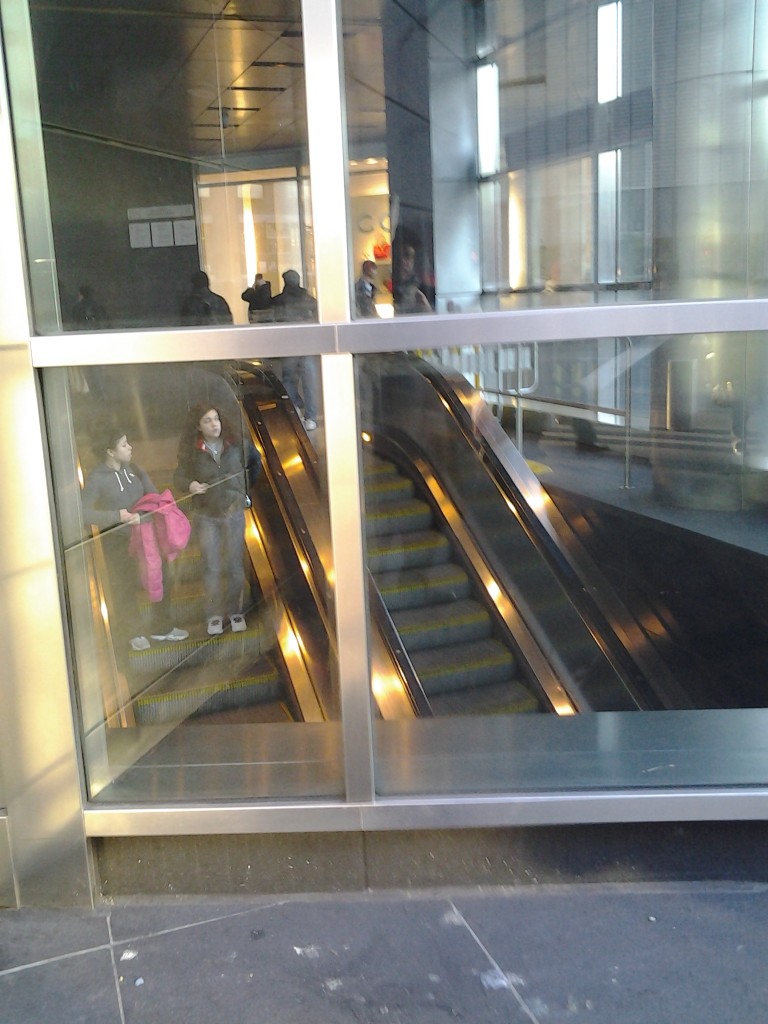 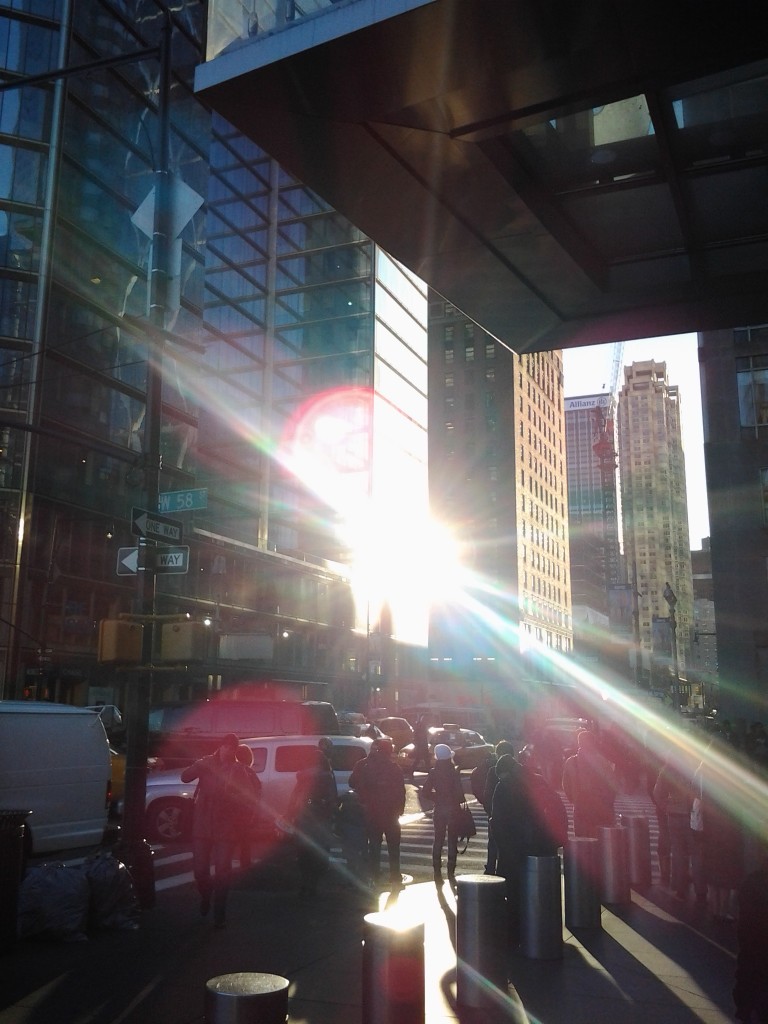