It’s been a day off and a decent one at that. Of course there is always room for improvement but alas it’s too late for that. It’s a little past 7:00 and the day is mostly gone. A lot of the time was spent sleeping and that was good. Can’t get enough of that.

It’s Martin Luther King Day, a federal holiday so Bill had off today. That was a surprise to me, but it was a pleasant surprise. There was some awkwardness on my part since I am not a morning person and we did get in each other’s way as we both puttered about the apartment.

I made coffee and showered and Bill had a bowl of soup for breakfast. He enjoys Progresso soup and it’s his main meal most days. I don’t understand but then again I am not that big a fan of soup. I headed out to the supermarket to get some things and came back from the cold world. Bill supplied the warmth indoors and once I had eaten some breakfast I was somewhat civilized again. Bill spent his time doing his thing and I spent my time doing likewise. He also went to the gym and I took a nap. That’s about how the day has been.

Yesterday was quite slow at the cigar shack. Me and Jerry Vale, Zack in the office getting some paperwork done. I opened the shack and found Zack in the back, enjoying a cigar. I told him how the week had been without him, how Bradley did a good job of holding down the fort.

I also mentioned that it was a good idea having Bradley as the assistant manager, to which Zack said that I was more like his right hand man, working behind the scenes, making sure that items were ordered and things were in place so everything could run smoothly. That was a surprise and a very nice compliment.

Zack was sequestered away in the office and asked me to keep people away, not to be disturbed. It was easy enough to do mostly though maybe two times, someone did pop their head in, interrupting his paperwork when I was otherwise unavailable. The man cave was filled most of the day and though it usually closes at 5:00 on Sundays, there was a NY Giants game on at 4:30 so it was decided to play it by ear.

If there was a crowd then it would stay open longer, and if there was no crowd then it would close at the usual time. Well of course it was crowded. It was in the 20 degree range and once most of the guys came in, they stayed in. So at 5:00 there were about 10 guys hanging out and smoking cigars so the writing was on the nicotine stained walls.

Jerry Vale enjoys football and didn’t mind staying so after getting the front of the cigar shack cleaned and in order, I headed out, close to 7:30. Zack was finished with his work and was smoking in the man cave with the other man cave men. I headed out into the cold, taking a subway to the bus terminal.

I lucked out, there was a bus running a few minutes late so it was waiting for me when I got to the gate. I liked to think it was because it was so cold out that the driver took it upon himself to wait for a little more time so no one would have to wait. Of course I could be wrong and it could simply be because the driver was running late. I was OK with that, since it got me home that much faster to Bill’s loving arms. 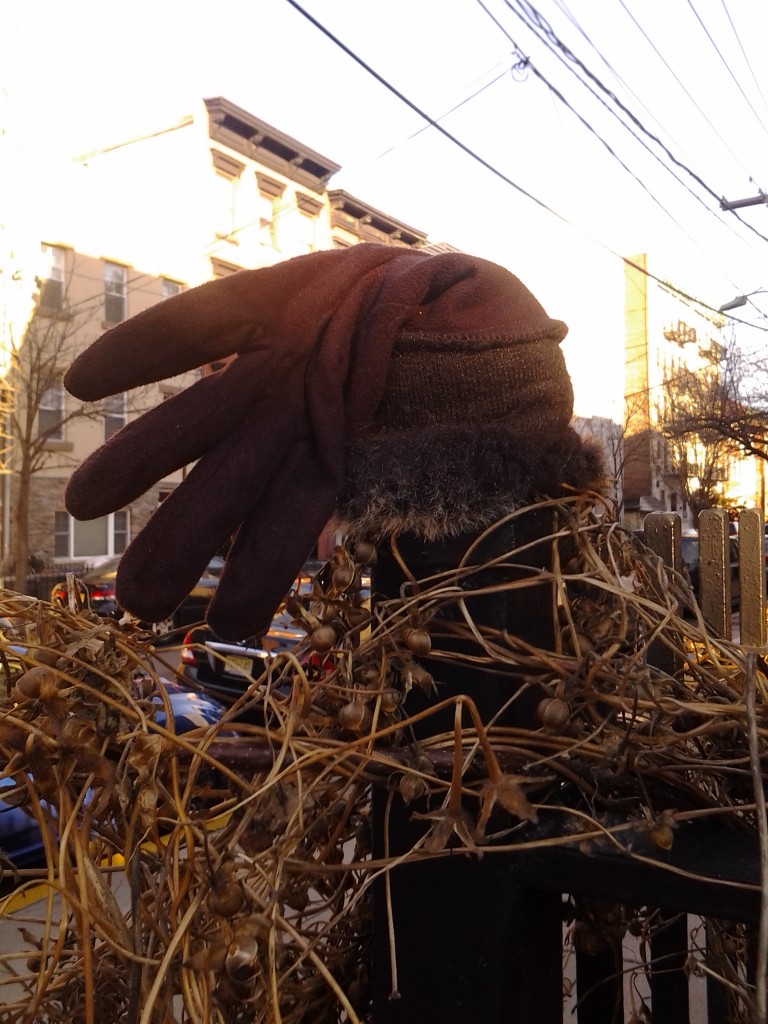 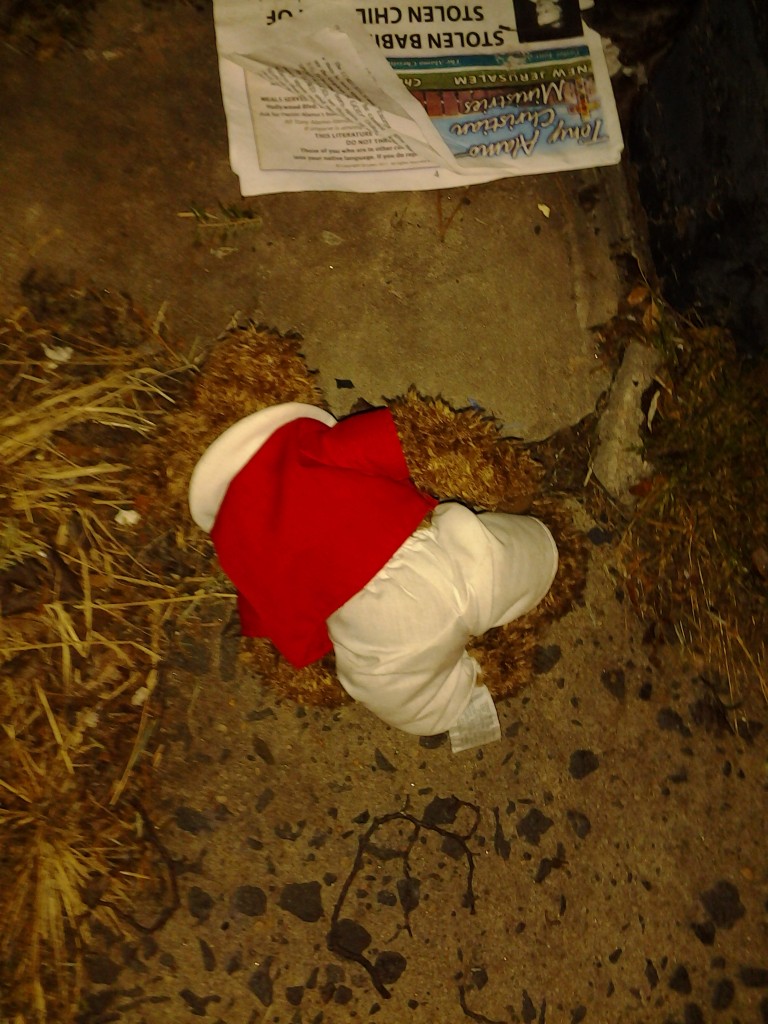