I am writing this knowing that it will not be posted tonight. Today was the Internet protest against SOPA and PIPA, all the major websites like Wikipedia, Google, Reddit and a few more went dark as a way to show how the Internet would be lacking should these laws come to pass. For me it was back to work today.

After quite a splendid day yesterday, today was bound to be a come down. I rallied though, got myself together and was out on the street, in the cold. My usual bus driver, my second favorite bus driver wasn’t driving on my schedule today, or any time soon. He mentioned it to me last week and I have to say I am sorry to see him go.

He’s driving a different shift and may be back in April. I rode in silence, downstairs Deborah wasn’t on board this morning. From the bus terminal I once again walked up the avenue to the cigar shack, stopping off to get my iced coffee and a quick phone call with Bill. I got to the cigar shack where Zack was considerably under the weather and Thomas was getting screwed again.

He’s scheduled to work six days in a row in the upcoming weeks and he’s not looking forward to it. He’s 25 years old so if any one can handle it, it would be him. Zack was looking tattered and spent most of the day in the office. He’s supposed to be heading down to the Caribbean in a few days and I advised him to head home early. Who wants to be sick in the Caribbean? I’ve never been, but I figure that it would not be any fun.

So now things are winding down in the cigar shack, Thomas and I just had a good chat with a very rich man from the midwest. Nice guy. I offered to be adopted by him but he wasn’t having it. I could easily call him Dad if need be. He restores cars for a hobby and lost a few fingers on his left hand doing so.

NOW it’s the next day, back online, back to the beat, back to the blog. It’s been an interesting day. As I waited for my bus, the new driver flew right by with two cops cars flying fast behind her, lights and sirens a blazing. Whether the two were connected I don’t know but I hope so since the bus driver did not stop for any stops it seemed.

I got to the cigar shack a few minutes late and walked past Zack and Bradley and Thomas having a semi-heated discussion. Thomas was cool, but Zack and Bradley were heated and loud. After about a half hour it all seemed calm and I was glad I wasn’t involved.

Oh yeah, almost forgot that Juan stopped by last night. It was hard to believe I hadn’t seen him since maybe September or October of last year. And of course it was great to see him, wonderful to have him over. He was funny and cutting as ever and I really should put more effort into meeting up with him, not being so tired, such an old fogey. He is really such a good guy and both Bill and I really enjoy having him around. 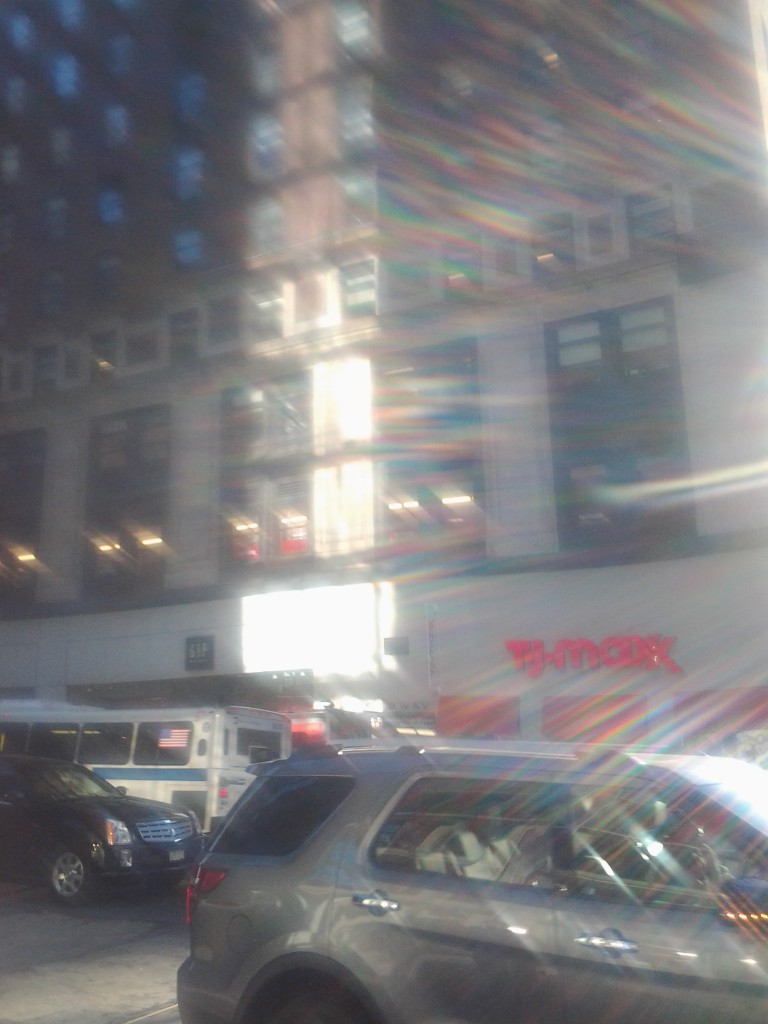 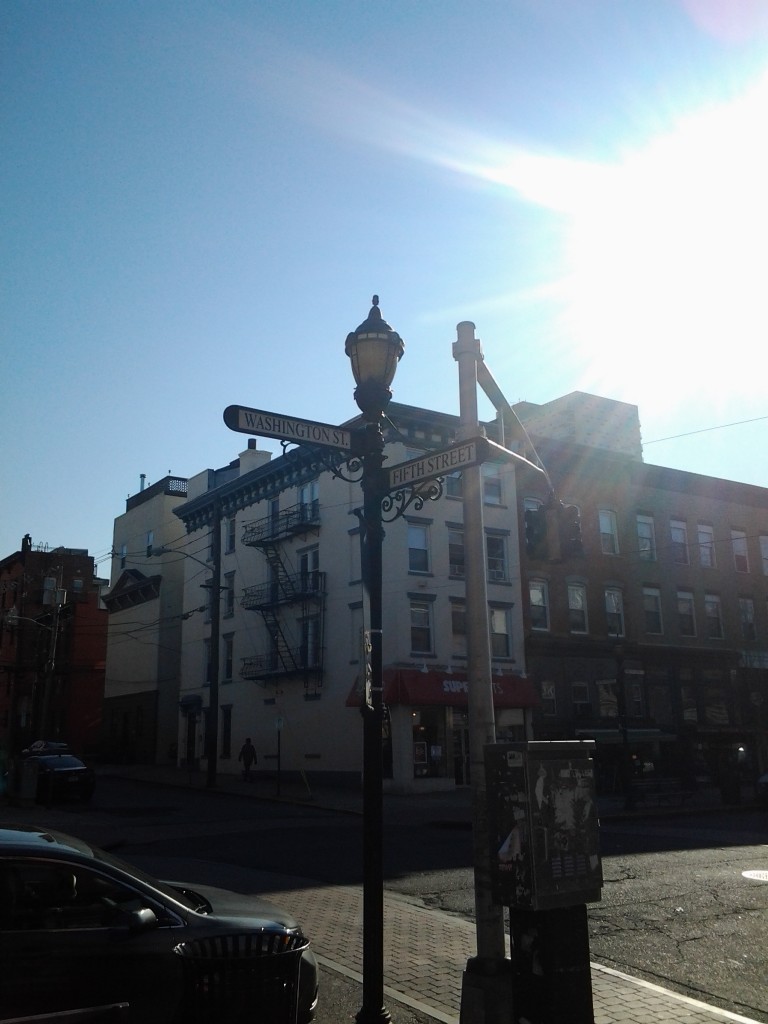 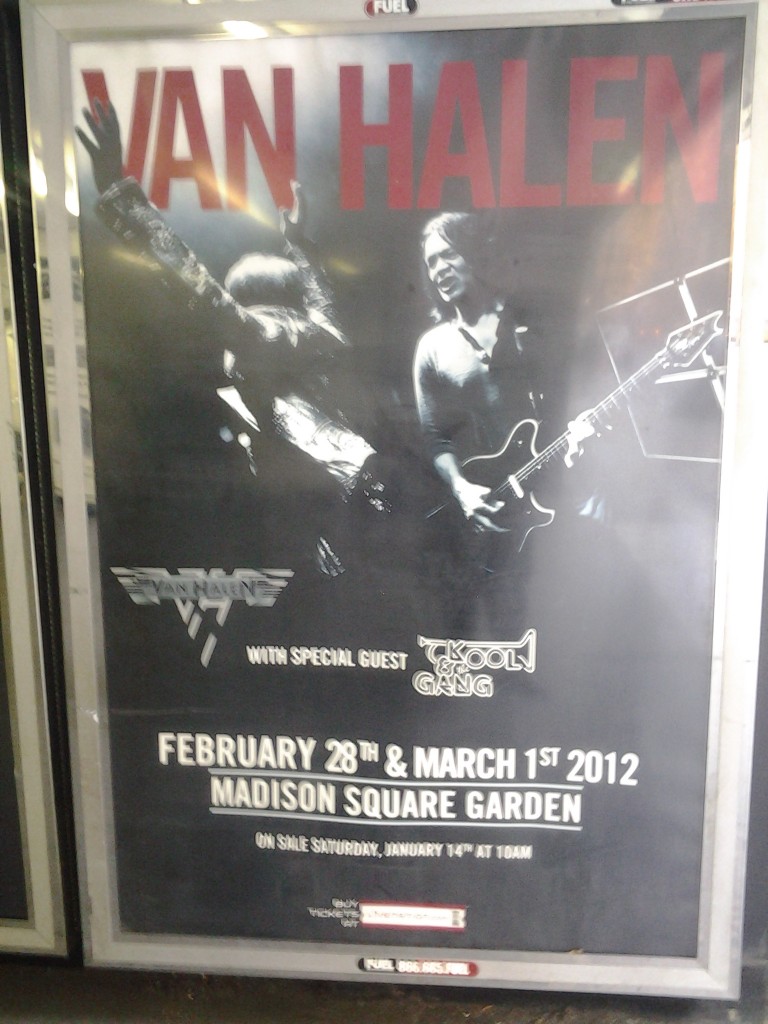 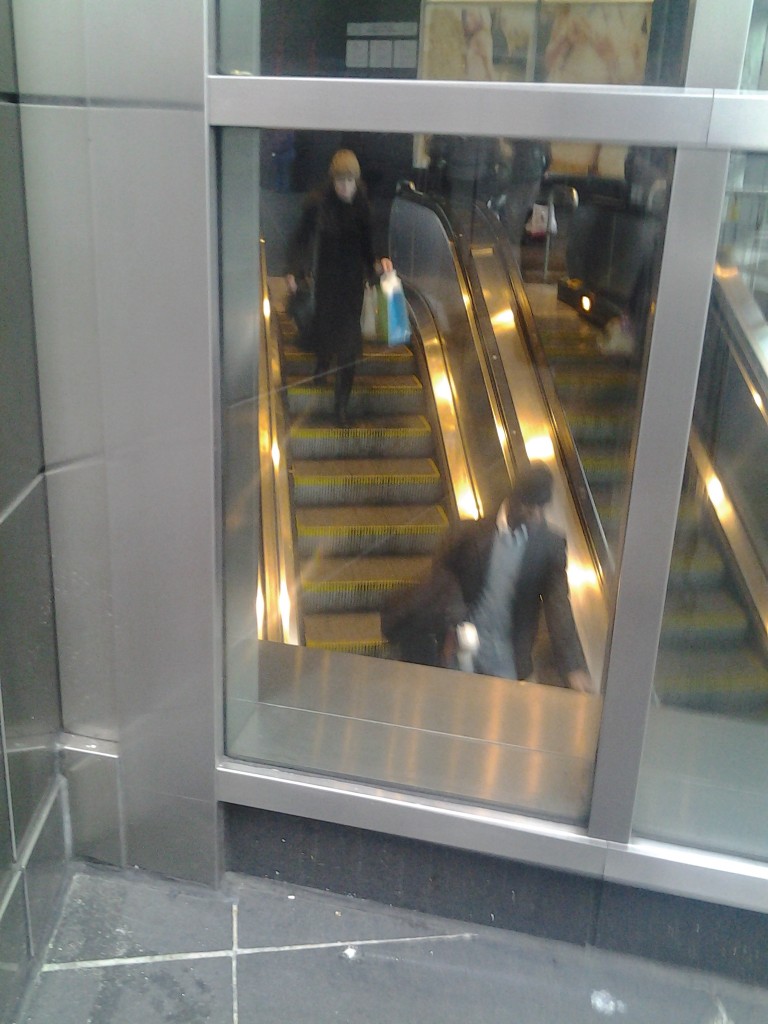 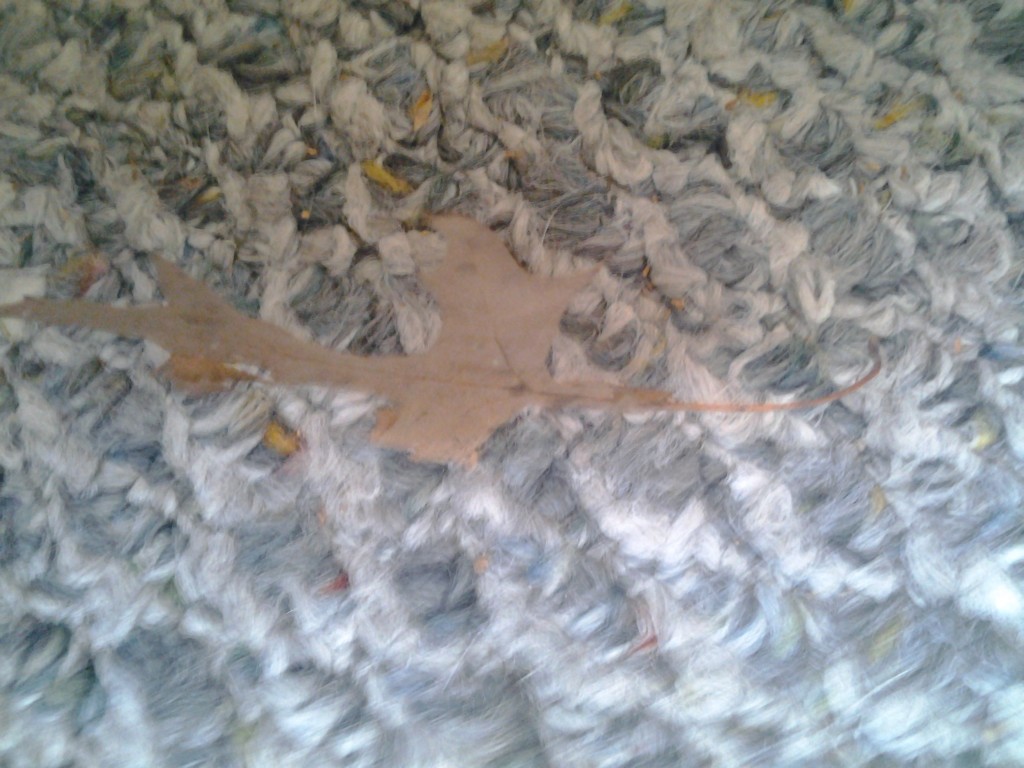 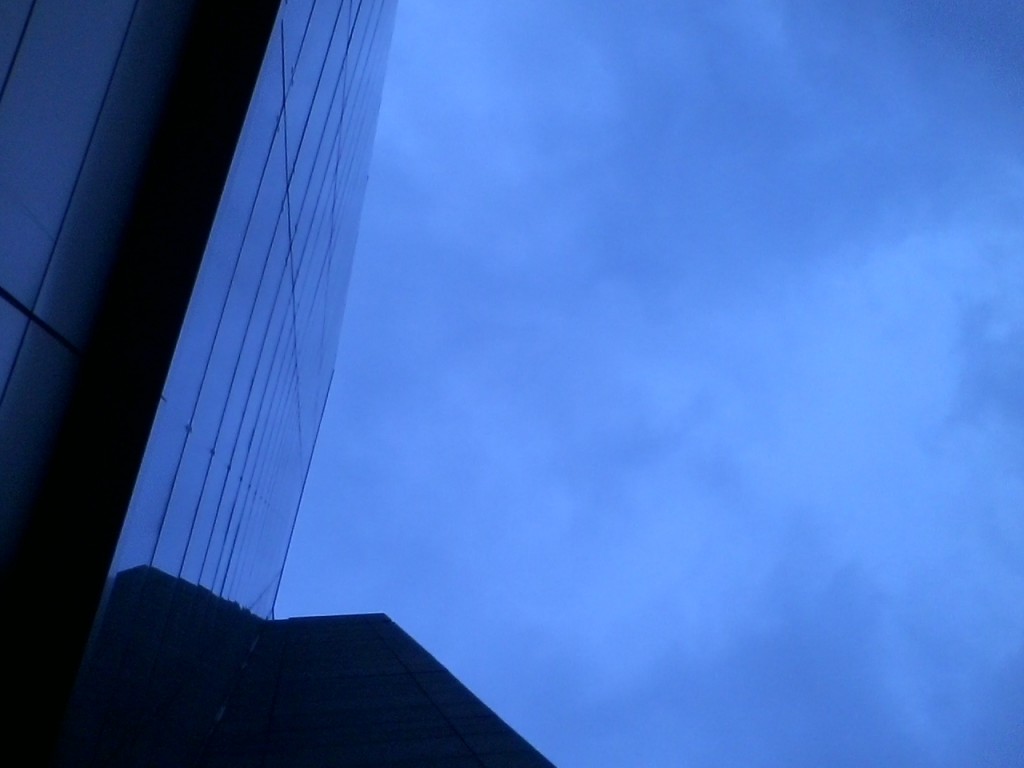 2-04 Walking On The Surface Of The Moon