Well it is day two of two days off. And it’s been good. Today was better than yesterday despite the rain and the cold and the dampness. Last night was better than the day as well. I was in a better frame of mind when Bill came home from the gym. He was relaxed and happy to be home and I was quite happy to see him.

We settled in for the evening and watched the Betty White birthday show on TV. It was actually pretty good, and Bill of course laughed uproariously throughout the program. After that was a version of Candid Camera featuring senior citizens playing pranks on young folk. Bill and I both agreed that it was cute but corny.

Then we watched Bill Moyers and Company on PBS. I’ve met Bill Moyers a number of times and definitely trust him and his shows. And last night was no exception. It’s not candy floss news like Brian Williams on NBC, this was real and intelligent, which is why it was on PBS and not the other stations.

Bill went to bed midway through the 11:00 news and I stayed up watching the Colbert Report, followed by 30 Rock and then finally I went to bed. Slept quite well and had a few dreams about the cigar shack, including one where Jimmy Seltzer had a moustache. Bill was up and back to work and I have little recollection of him kissing me goodbye as he always does. I’m sure he did though.

I do know that he made a very good pot of coffee which was waiting for me when I got out of bed. And outside it was raining which made me want to stay in bed longer. But I had plans today and I got out of bed and got myself activated. A trip to the supermarket where I was online for my favorite cashier Isis, and I found myself behind my former favorite cashier, now retired Linda.

My sister met Linda once and said she was reminded of our grandmother, Nana- my mother’s mother. A nice chat while on the line with two sweethearts. Then it was home for breakfast and then I was out on the street in the rain.

I caught a bus to the Path train and rode to 14th Street. I walked over to 10th Avenue and wound my way up to 19th Street, to the David Zwimmer Galleries. I read over the weekend of an installation by Doug Wheeler and it had me curious. Since it was in the New York Times, I figured it would be crowded.

I walked into 533 West 19th Street and saw the On Kawara exhibition which I enjoyed but tired of it rather quickly. Still I was glad to have seen it. There was no one else there except for a security guard. I asked the receptionist on the way out where I could see the Doug Wheeler installation and it turned out I walked right by it.

I walked into 519 West 19th Street and was told I needed to take my shoes off to see the installation. They had some disposable slippers and of course as I took my boots off I realized I had a hole in my sock. I felt like Paul Wolfowitz but did my best to cover up the hole quickly.

I walked into the room where the installation was and I was overwhelmed by light. It was incredible and hallucinatory. A woman was nearby behind me as I started to laugh out loud. It was great. No sense of depth or what was in front of me. And throughout all this I could see paramecium floating in front of me, which turned out to be my eyeballs.

Sometimes if I look a certain way through my eyeglasses I can see the paramecium (or whatever it is- floaters?) and here it was again. I never said anything about seeing these things throughout my life, but I asked the woman nearby if she was seeing what I was seeing, and she said something that I didn’t quite hear.

Still it was a giggle and I was soon taking off my disposable slippers and putting on my boots and back on the street. From there I walked up to 23rd Street stopping by the Mallick Williams Gallery after the exhibition by Lindsey de Ovies caught my eye. It was a lot of fun and I was able to take some snapshots before heading to the Vivian Maier showing.

The Vivian Maier show was part of a show with Weegee, two photographers I’ve admired throughout the years. Most everyone knows who Weegee was and there was so much of his stuff that it overwhelmed the Vivian Maier photos. And it was crowded. I didn’t last too long there and soon headed up to the bus terminal enjoying a cigar in between raindrops.

And now I am home after yet another lovely dinner with Julio, Stine and the one & only Alexander. I bought him a coloring book and some crayons as well as a slide whistle. Not as much fun as Stine’s iPad but then again I guess I am old school.

Juan is in town and wanted to do something fun, but I was at Julio & Stine’s when he texted and I simply can’t entertain tonight since for me it is back to work tomorrow. So he is off to some bear bar in Jersey City.

Not sure if I will be posting tomorrow since WordPress is having a black out against SOPA. So I guess we will wait and see. You should all protest SOPA. I mean if Rupert Murdoch is for it… 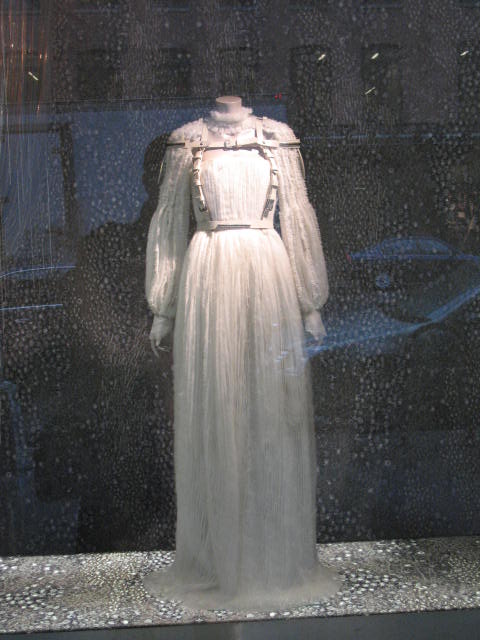 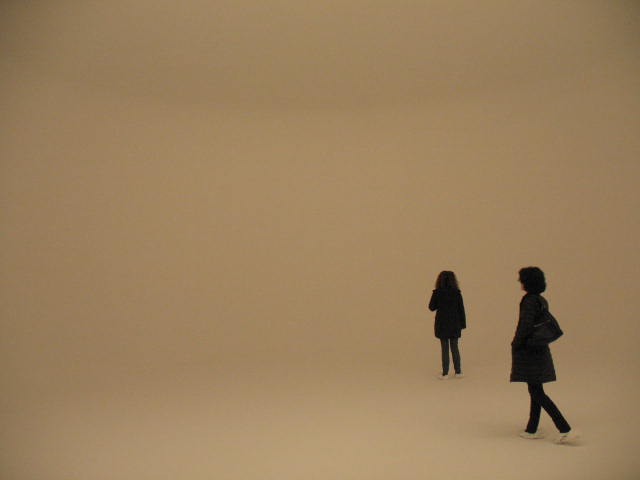 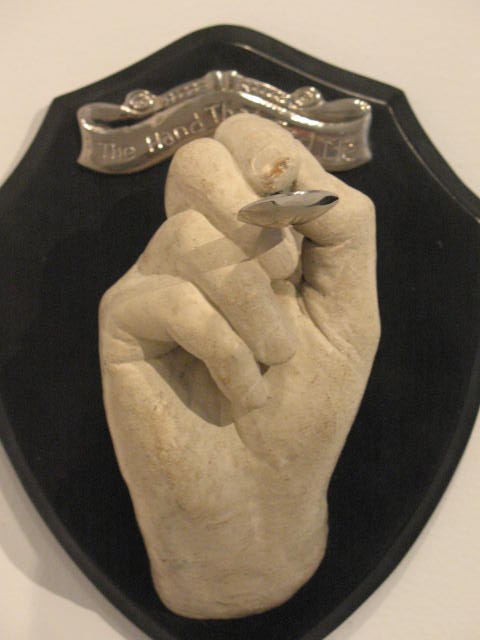 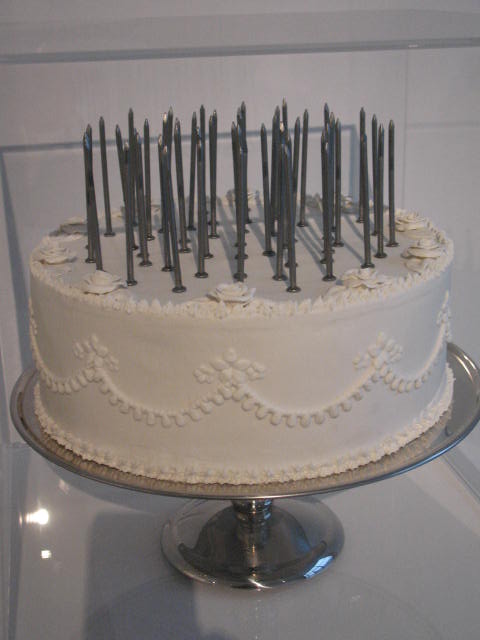 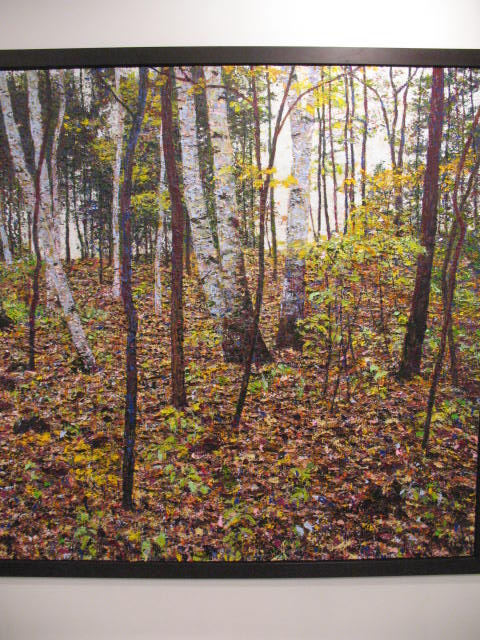 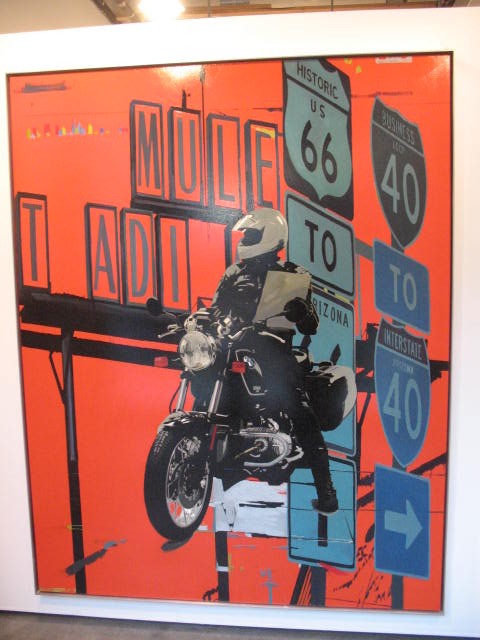 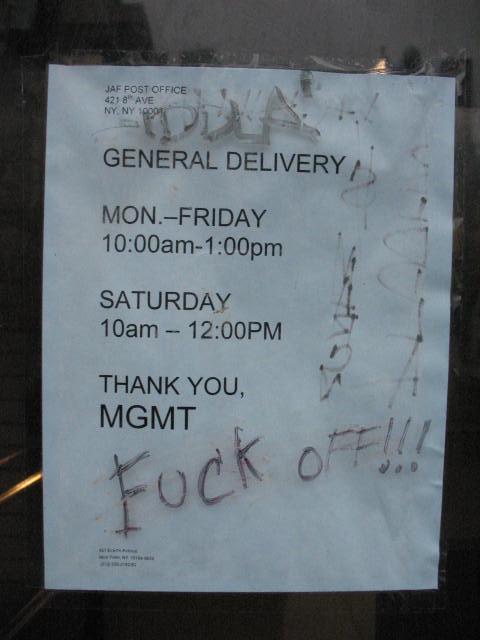 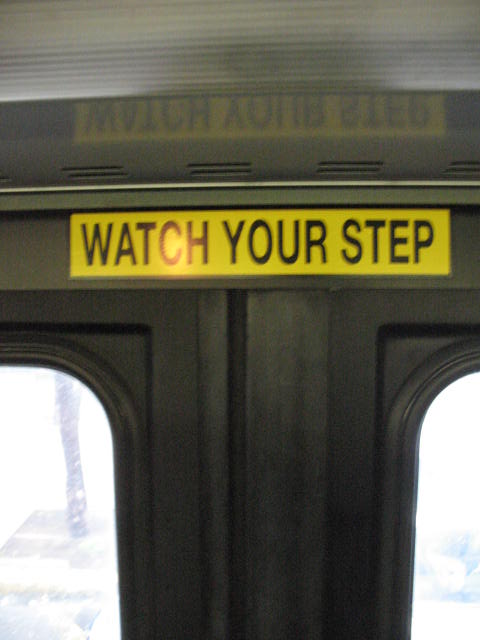