I can’t wait for spring. It simply won’t get here soon enough. I am sick of grey skies, I am not fond of rain and puddles. Rainy days and Mondays always get me down. Today was a rainy Monday, which was double the trouble.

Things are good though overall. Yesterday was laundry day basically. Had a few loads to do since I won’t be off again until Friday and it was piling up. Glad I did it and since the heater was fixed in the kitchen it should dry faster, maybe 2 days instead of the last time where it took about 4 days.

Bill went to the gym and did a few errands and came home to watch the Giants win the game. The other team took a beating. What or who the other team was I couldn’t say. really don’t care. I was taken to a number of football games growing up, Giants games and never got into it, well perhaps I did when I started to notice you could see the jock straps through the shiny thin fabric of the payers on the field.

My parents had season tickets and they did not want to leave me alone at home, despite my protestations that it was alright. Estoy reemplazando lo que me puede meter en problemas con la gente crtain en algo escrito en español a través de Google Translate.

Then again I could be talking through my hat. Por otra parte podría estar hablando a través de mi sombrero.

Bill and I watched some of Sweet Dreams starring Jessica Lange and Ed Harris last night. I own the DVD and we’d seen that before but here it was and there was nothing else on. Bill went to sleep before the fatal plane crash and I stayed to the bitter end.

Woke up to the sound of falling rain which did not make it easy for me to get out of bed, but there I was- getting out of bed. A shower, a shave and some cereal to accompany the coffee that Bill brewed for me this morning. A walk under the umbrella to the bus stop where the 19 year veteran, Large Marge picked me up.

Then a walk in the drizzle to the cigar shack. It was Bradley and Jerry Vale today and it was actually fun. And we got a lot of work done. Tonight I am closing and tomorrow I am opening. A small price to pay but I will be getting home a few hours earlier than usual which is nice.

And tomorrow is Jerry Vale and Thomas so that should not be so bad either. Thomas had 3 days off so he is bound to be full of stories. All I have to do is listen I suppose. 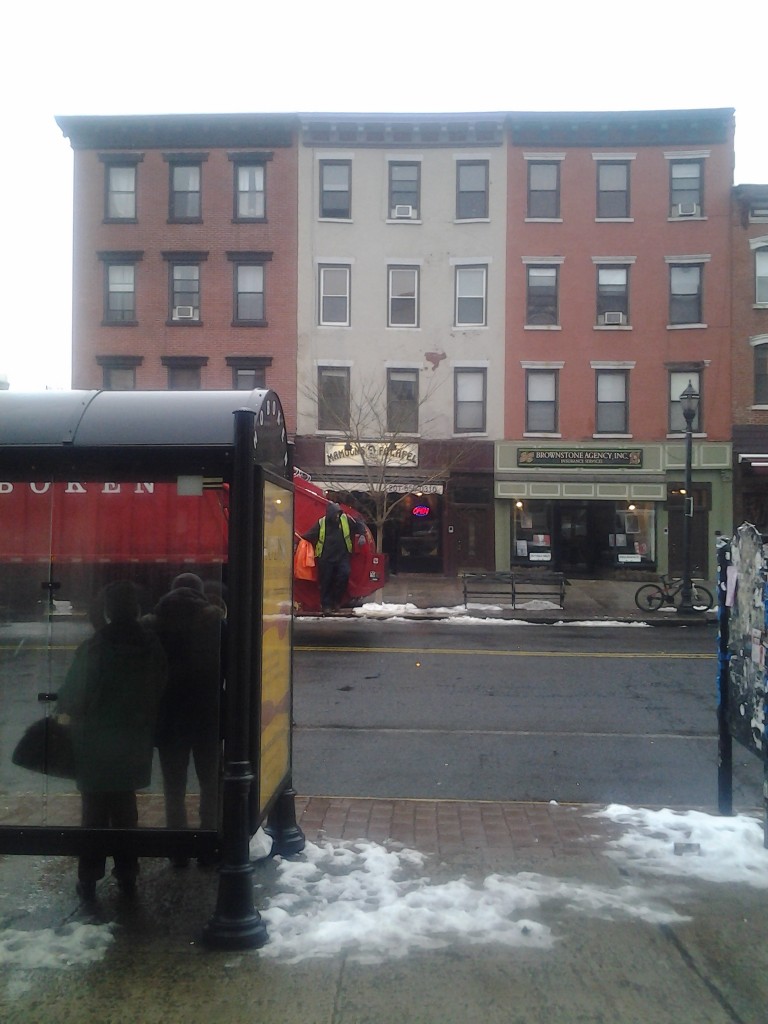 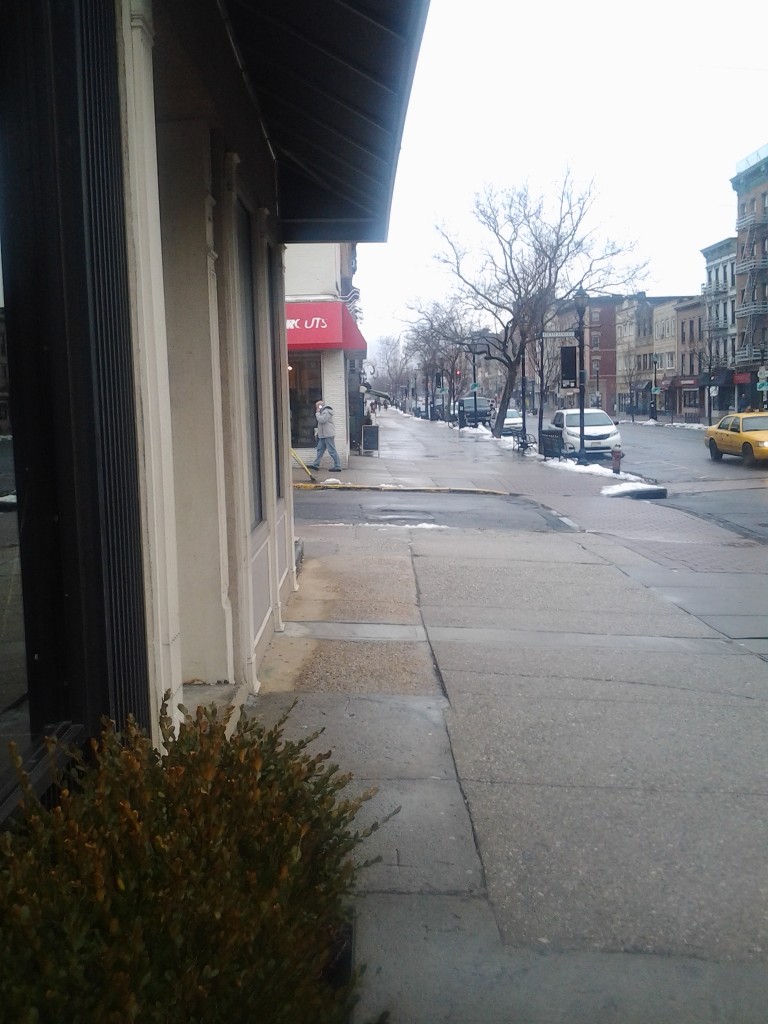 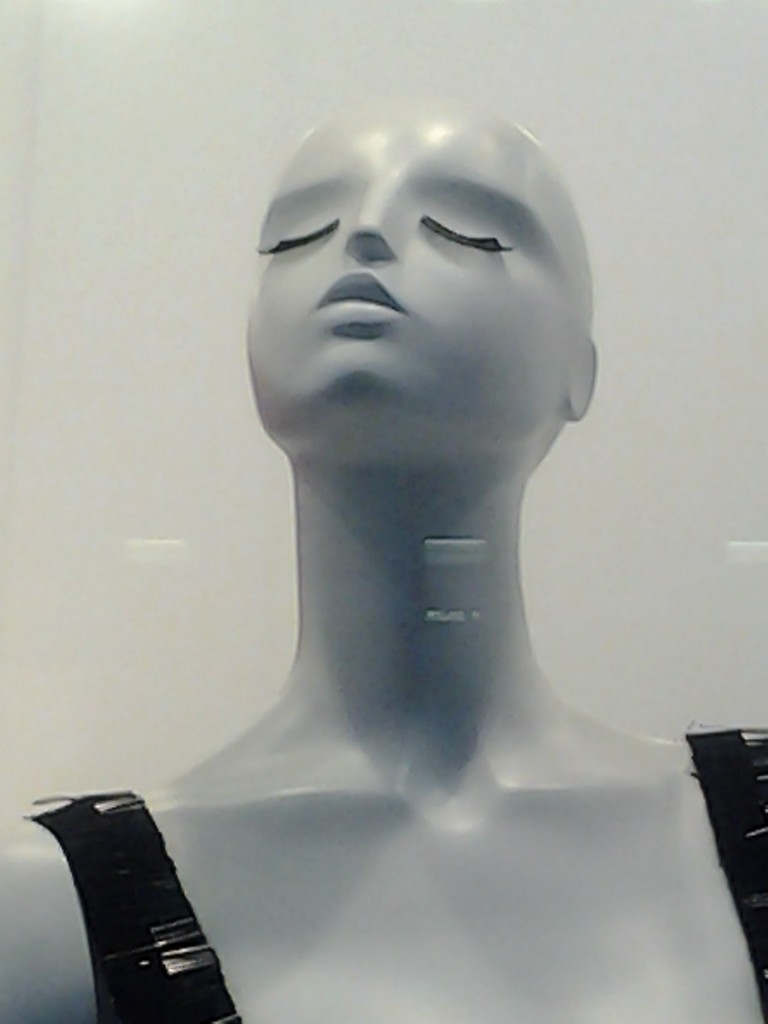 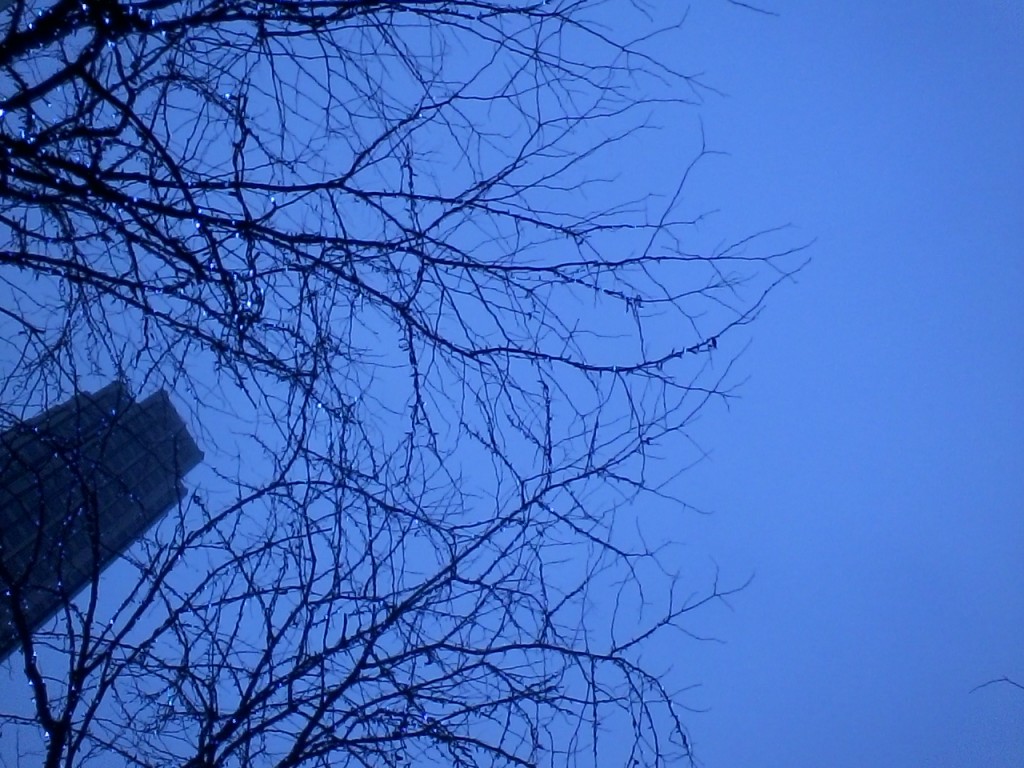 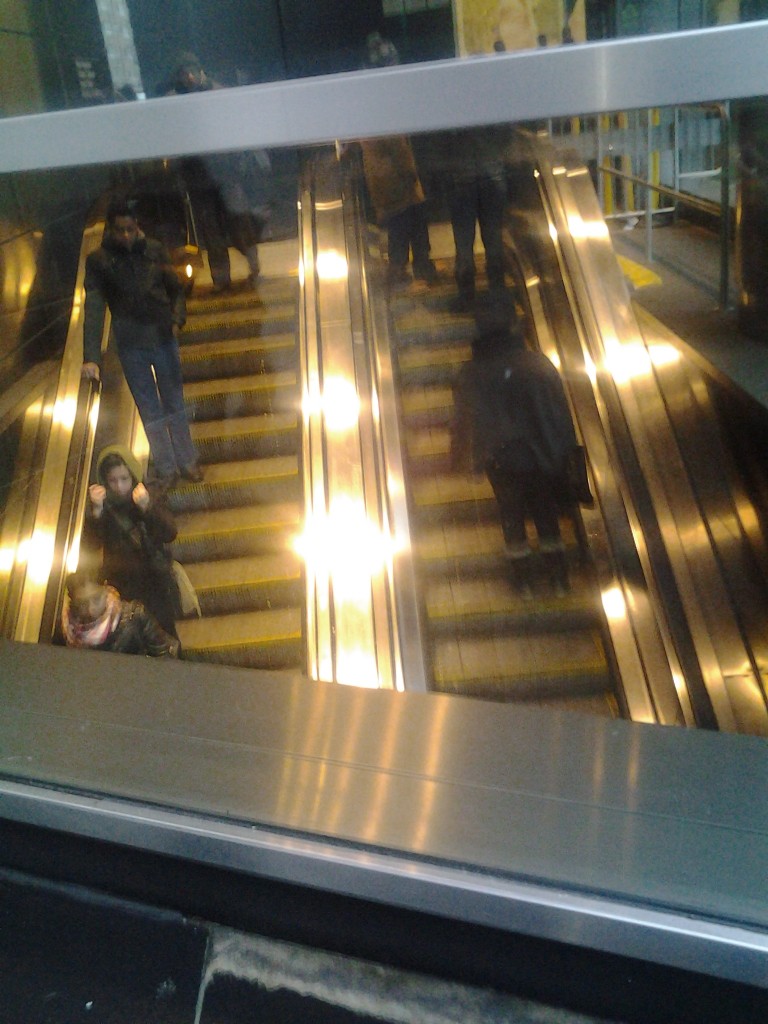 06 On Some Faraway Beach