Another day at the cigar shack, a longish day at that. Not so bad overall, Bradley on his best behavior, Jerry Vale amiable as ever. I am worried about Bill though. Something might be wrong with my man. I dare not write about it, but I can express my concern.

I certainly hope it is not what I think it may be. I will find out more tonight when he calls from Atlantic City, and tomorrow when I get home from work, a heart to heart will be in order. I slept really well last night and that was good.

It was a long lonely night. The heater was working so that is another feather in the handyman’s cap. About 28 minutes left in the day here. and I am back on tomorrow, due in at 10:30 and out at 7:30. It is also the return of Zack tomorrow.

Most of the day at the cigar shack was spent getting everything shipshape. We’re all understandably nervous about his return since he was at the corporate headquarters. The news could be bad, the news will likely not be good. 5 minutes left here and I am still a bit behind. And now I am home a little over an hour later.

The last couple of customers were a handful. An arrogant Israeli who kept mentioning how his is good friends Marcus. he didn’t bat an eye when Jerry Vale and I both told him that Marcus is now working for another cigar depot somewhere in the city. He kept insisting that he deserved better treatment than he was getting though both Jerry Vale and I deferred to everything he stated and wanted.

After him came another customer who was pleasant enough that Jerry Vale took care of him and I dealt with a regular customer named Cleon. Cleon usually comes in at 8:58 as the cigar shack is about to close but tonight he was in at around 8:40. He usually gets the same thing each time while fondling each cigar, but tonight he was looking for something different, or rather a throw back to what he used to smoke.

So it was a different cigar that he was fondling. he’s generally a nice guy and I thought he was gay, he’s such a dandy but no, he is straight. Perhaps he is one of those guys who identify as straight but likes to suck dick every now and then.

There are a lot of guys like that. But I will take Cleon at his word and keep my cock in my trousers.

Ooh, dirty! Not writing tomorrow! Have a good Sunday! 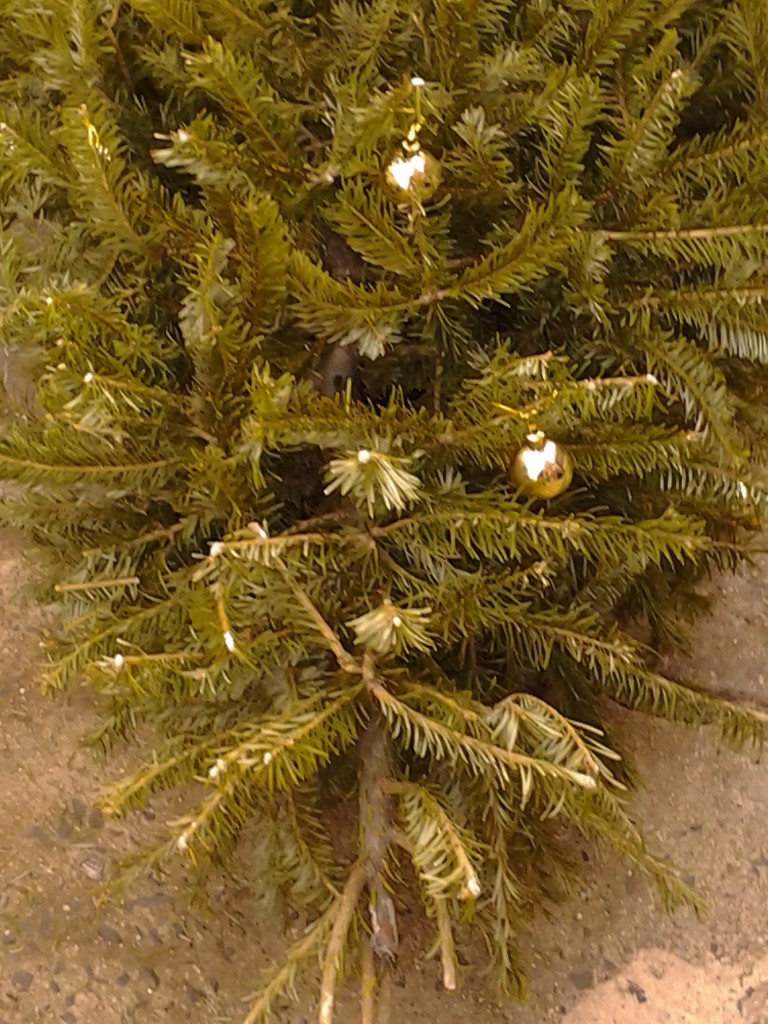 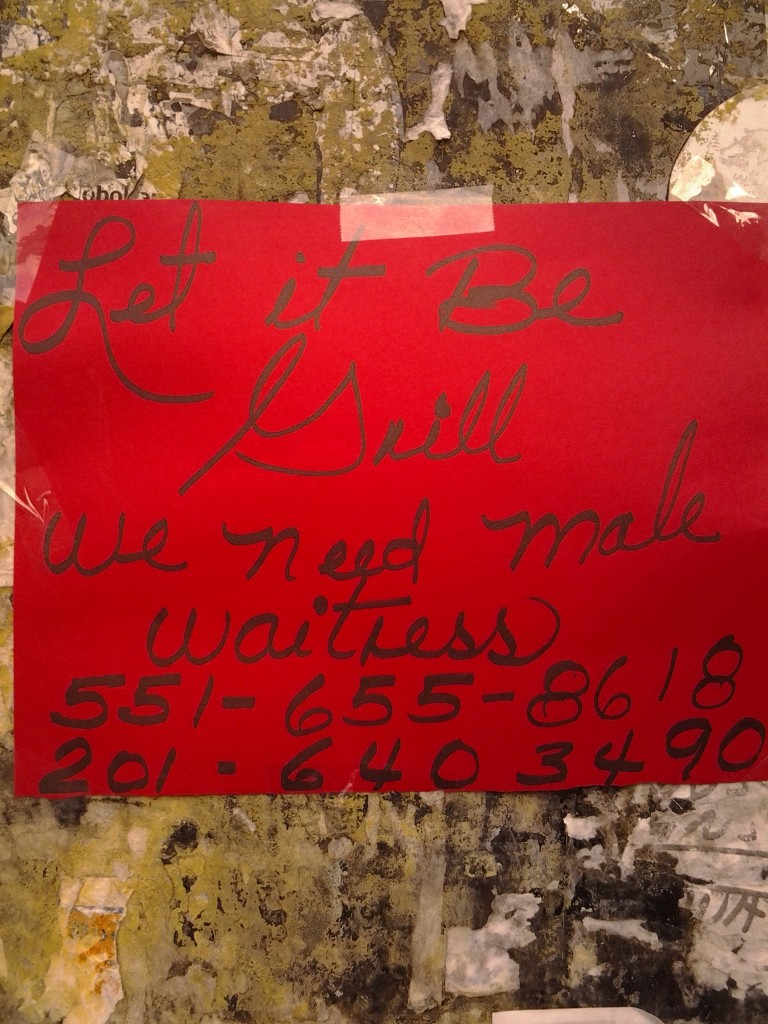 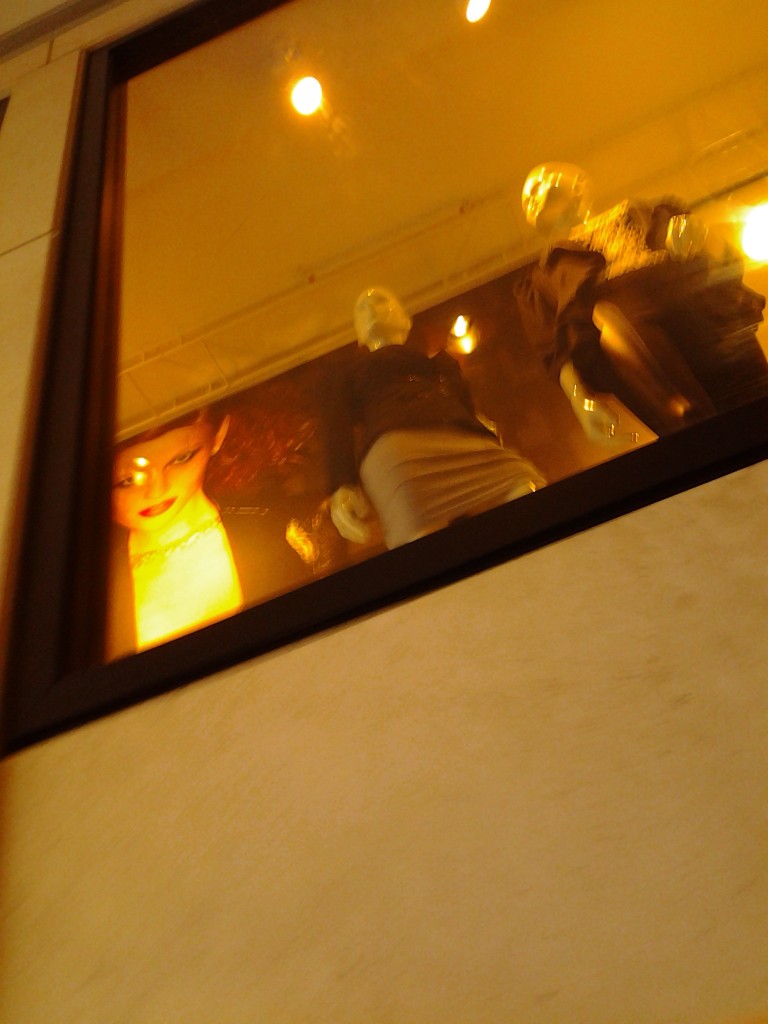 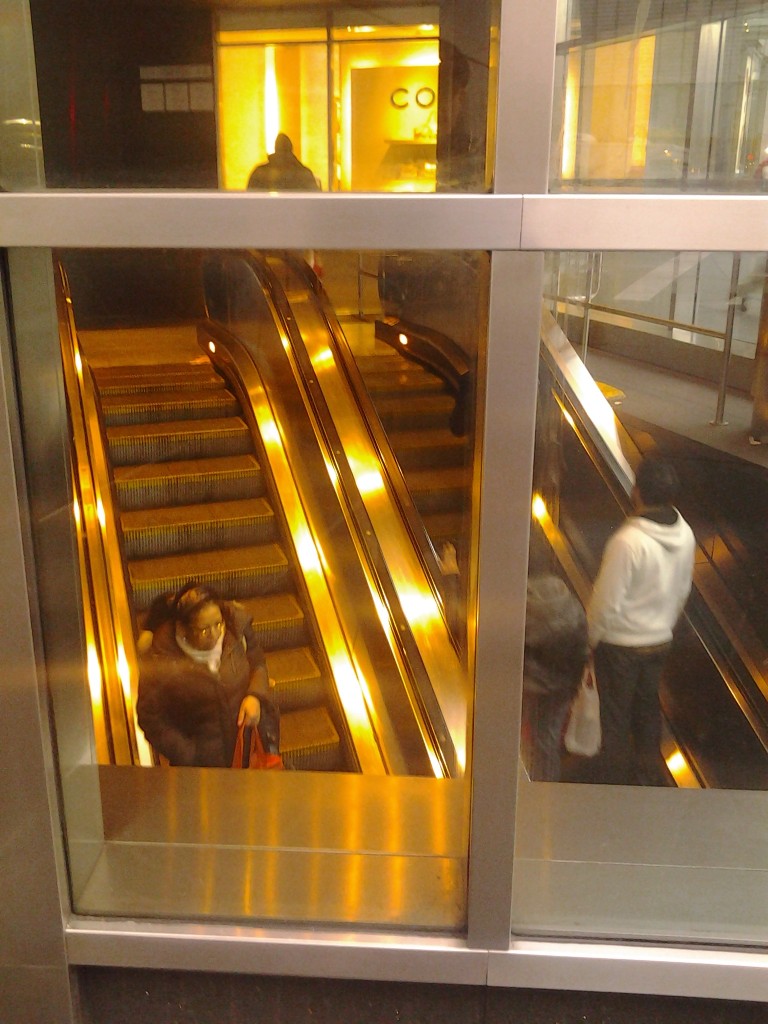