Another spectacular day at the cigar shack. True things are quite slow, here, there and everywhere. A glass of Johnnie Walker Blue did not help much though Zack was quite generous is doling out glasses for Thomas, Bradley and myself as well as Zack. No one likes to drink alone so we all drank, separately.

I know I clinked glasses with Zack, not sure if Thomas or Bradley did the same. The day was spent mainly cleaning glass, removing glass and making sure it had no streaks. It makes the cleaning woman’s job that much easier. We spend the day cleaning the cigar shack, she comes in and puts her finishing touches on our work.

I don’t mind, I do like the cleaning woman, she is a sweetheart. She doesn’t speak much English, but we all like her enough that Thomas, Bradley, Jerry Vale and myself put some money in a Christmas card, which Bradley and myself did in 2010. I certainly hope to not be around to do that in 2012.

I have 12 months to make sure that doesn’t happen, but then again it is not up to me. It could be up to Zack, who might just kick me out when it comes time for the employee reviews come up. As far as I know they never came up before, at least I wasn’t reviewed. But with new big Swiss cheeses calling the shots, that is one of the things they have planned.

So meanwhile back at the cigar shack, the numbers, they aren’t so great. Between you and me and the wall behind you, paying the rent could be a problem especially in the area where the cigar shack is located. So far the numbers for January aren’t doing the magic that they hoped for, but then again it is only January 4. There is still that big Martin Luther King Jr sales weekend coming up.

The rule is the name that gets pulled out first is the one that gets called. Bradley’s argument was that life isn’t fair. I agreed that life wasn’t fair but here was an opportunity to make it somewhat fair. So they called the gent who one and left a message. Three weeks later, the humidor is still here, the winner has not returned our calls so a customer that the staff knows will more than likely get the humidor, rather than someone named Addeo.

Another long day is taking it’s sweet ass time in getting to the end. Bill is at home cleaning the apartment with his friend Fred, the heart breaker. 14 degrees when I left the apartment this morning, wore the leather jacket I bought for Bill 2 Christmases ago under my overcoat. 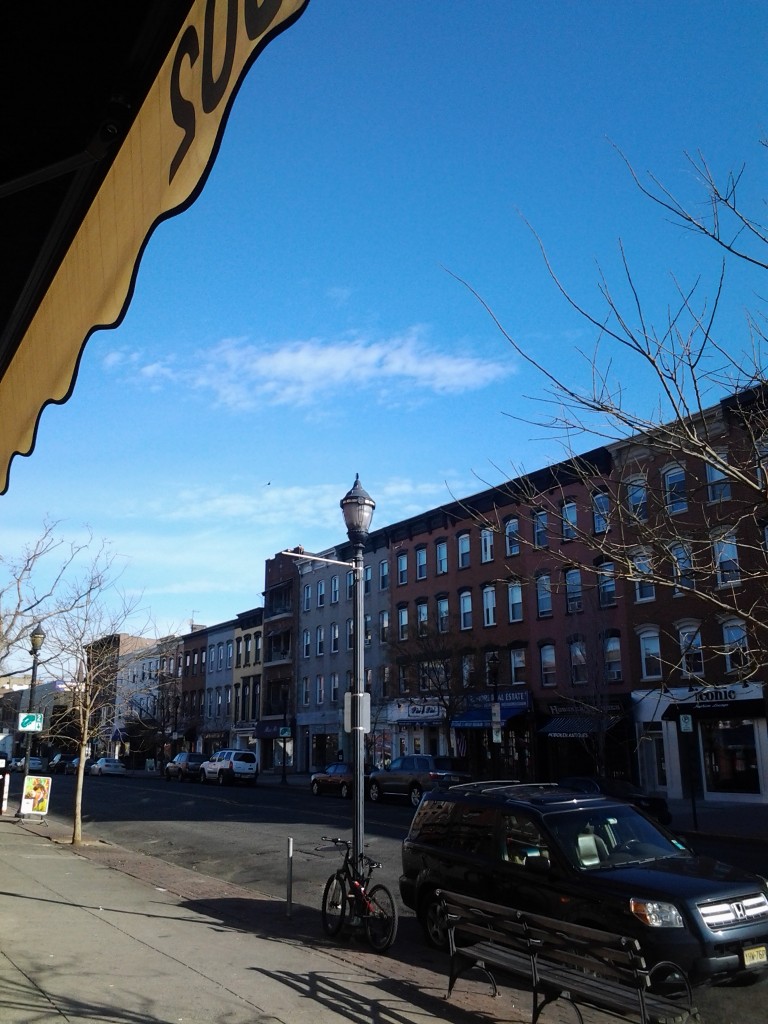 Time (Clock Of The Heart)