Last night I stayed up later than expected and this morning, I slept later than expected, more than likely from the melatonin I took before going to bed. I did not help me to fall asleep faster but it did make me sleep quite deeply, making waking up delayed.

Bill got up before me and I eventually followed maybe 15 minutes later. I slowly got myself together in anticipation of going to the supermarket but there was no need. Bill having been up a little longer than me was already dressed and heading to the store anyhow. I settled in in front of the computer with a cuppa and checked email and Facebook.

Bill came home laden with groceries and foodstuffs and after helping him unload I had myself a nice breakfast. For some reason I had actually thought I would be up and out before noon, but in reality it was closer to 1:00. I made it outdoors and stopped by the local music store to see if the newest copies of Mojo and Uncut were out but they weren’t. The store was certainly crowded though.

I walked to the Path train and got on, happy not to see the former friend that I wrote about in September, the guy with the drinking problem like I did last week. I did see Kathe Charas who is back in town for a few days. She was looking good but couldn’t chat too long since she was off to have lunch with Chaz and I had a train waiting on the platform.

I hopped on a train and soon I was getting off the train at Christopher Street. My former roommate William told me of a store on Hudson Street that sold the kind of holiday lights we used to use in Weehawken, the colored lights fade in and out type. I walked over to the store where William said they had them but they had a lot of different lights but not the kind I was looking for.

‘Oh well’ I sighed, saving some money I headed back onto the street and walked down Bleecker to Carmine to see if the Anti-Imperialist Bookstore had any calendars. They used to have lots of calendars but not this time. From there I walked up Sixth Avenue and as I walked I saw another friend from the past, Teo.

Teo used to live in the building next to mine with his parents when I was living in a basement apartment in the 1980’s. I last saw him when I considered moving in with him in Jersey City when 10 years of living with William was wearing me down, but seeing where and how Teo lived made me reconsider and cool my jets with regards to moving.

He eventually hit rock bottom from drug use and moved to Toronto where he did not know anyone and from what he said today, lived in the woods for some time. After going to rehab he was clean and looked good. He was a very good artist and still is. And today I saw him selling his paintings on the street along with other sellers of art and whatnot. He’s living in Inwood now and it was good to see him.

I did walk up to Barnes and Noble on Eighth Street and found 2 calendars, a John Lennon drawings calendar and for Bill a New York Yankees calendar. It was a nice day so I decided to just continue listening to the Modern Lovers on the iPod as I walked up to the bus terminal. Of course there was a line at the gate for the 126 bus but I didn’t really mind. It was a good day and I am glad I made it out. 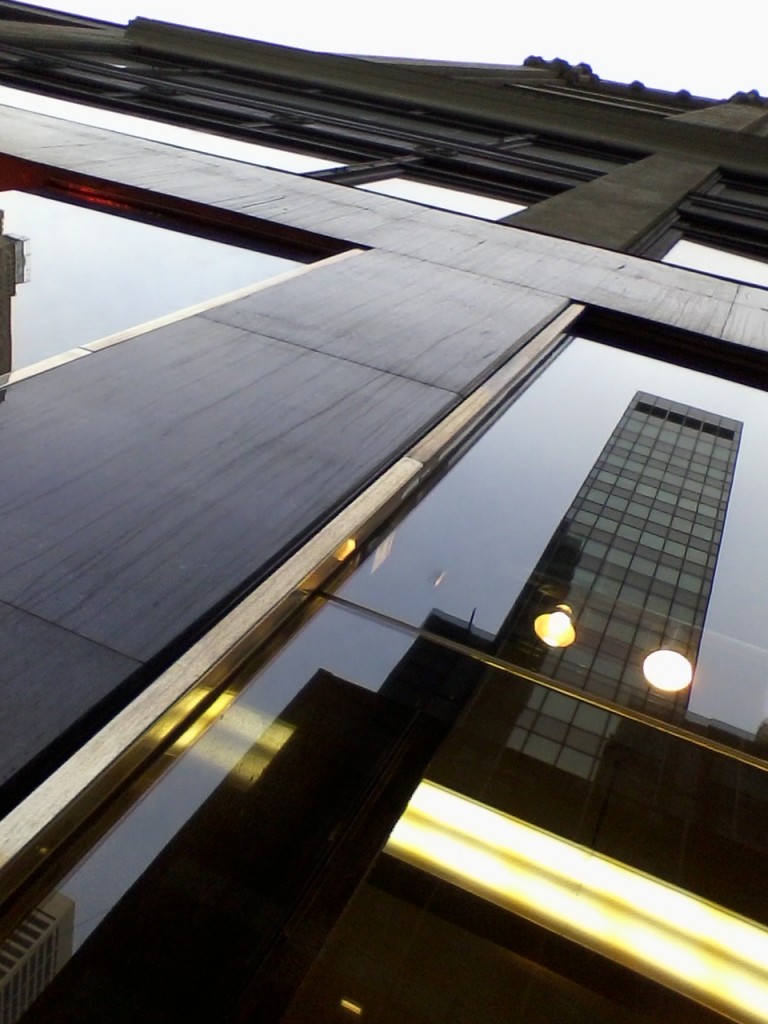 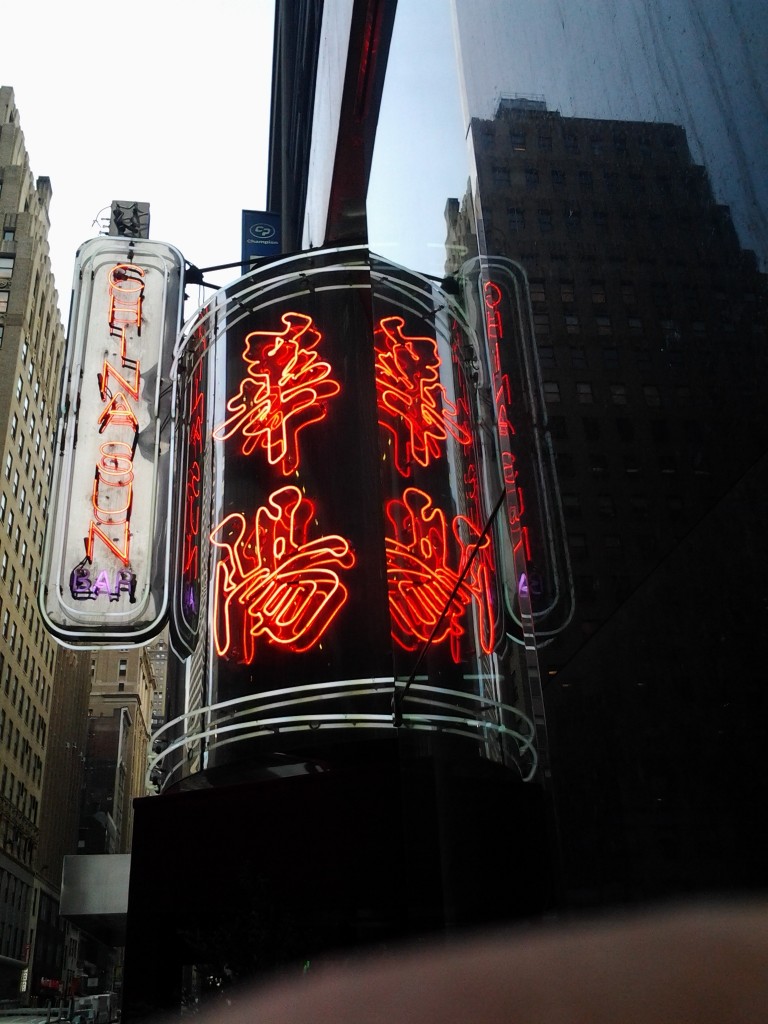 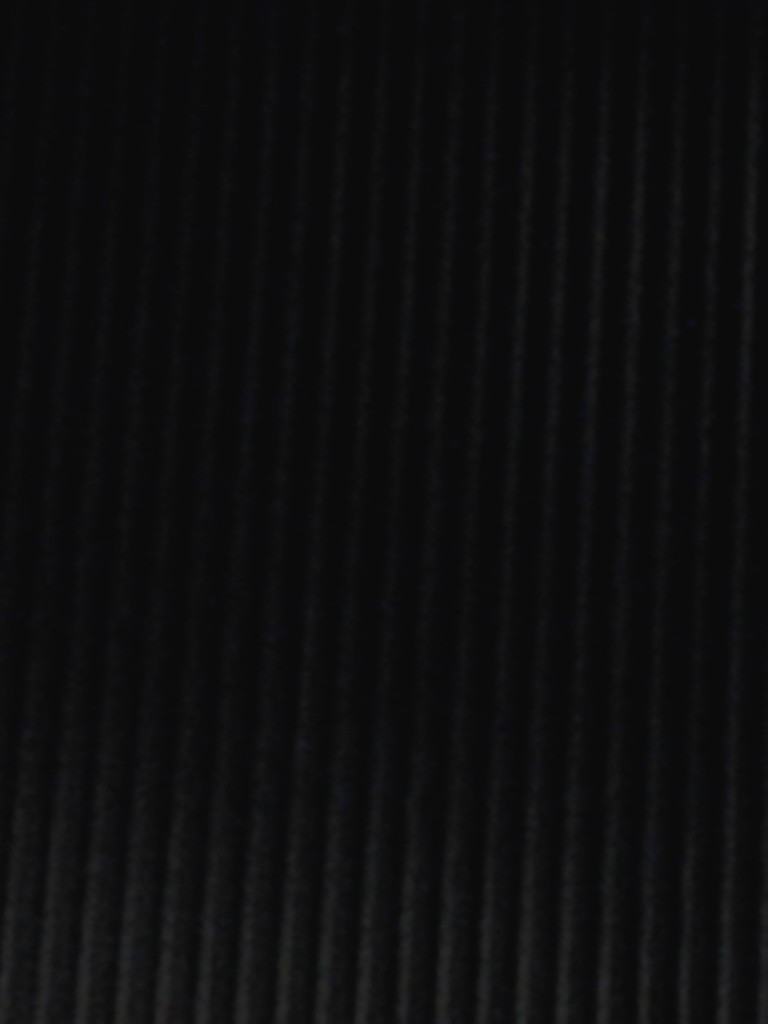 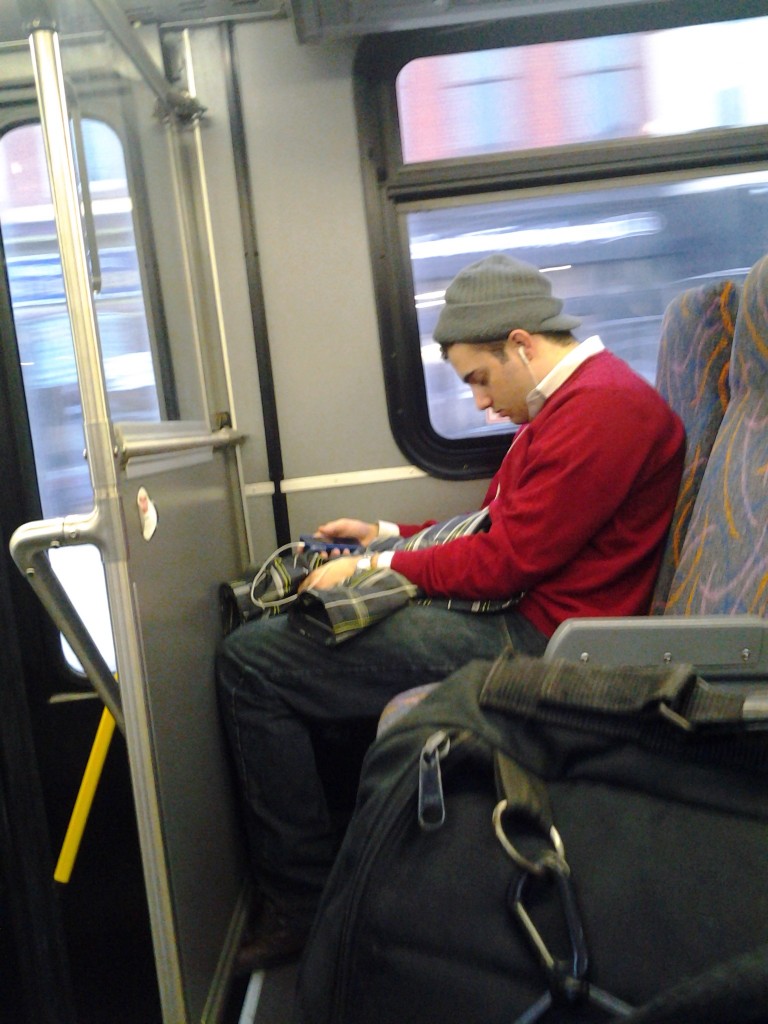 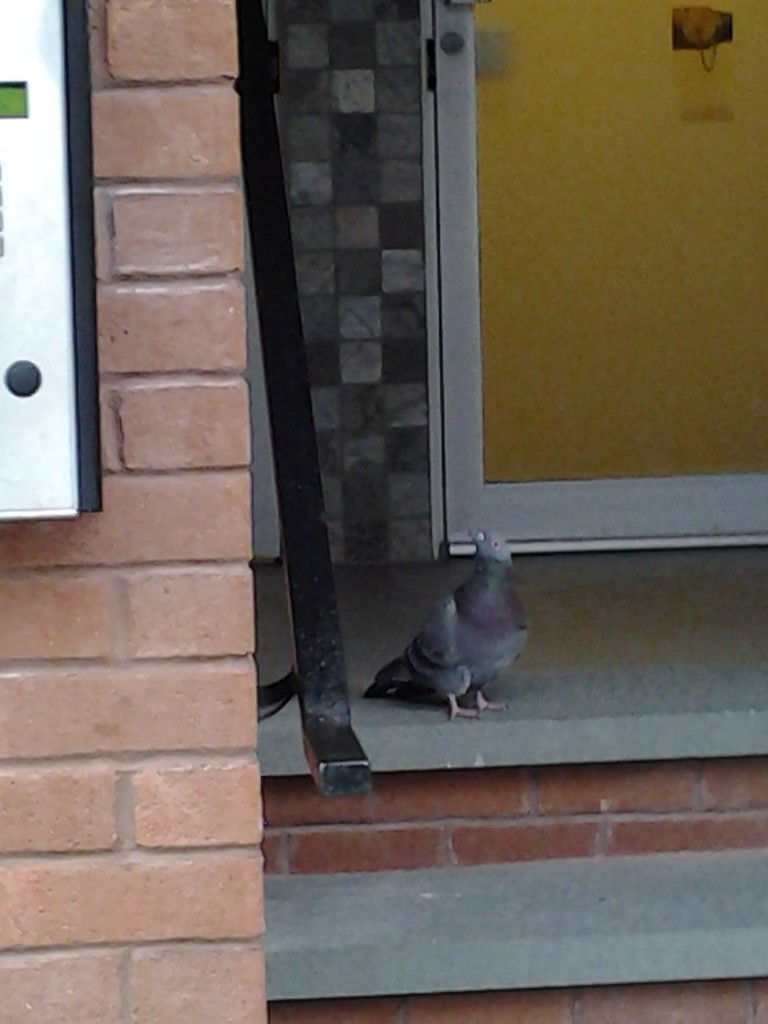 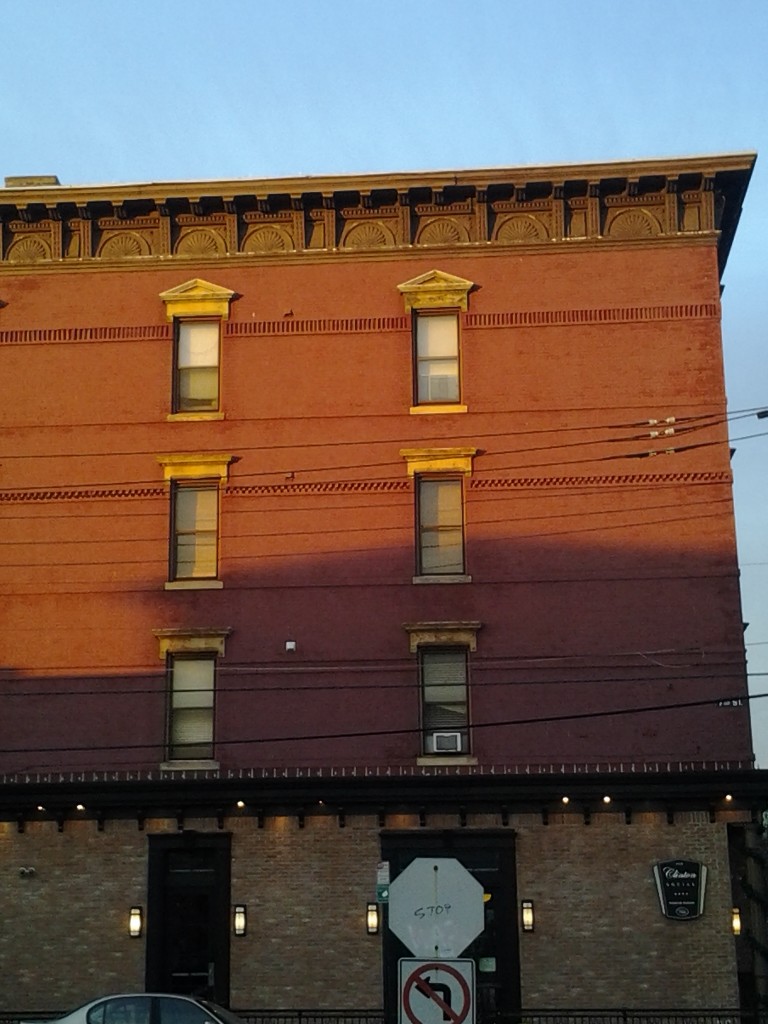