Another day in the cigar shack. Last night I came home, surprised to see Bill still awake. He was complaining about being tired and needing sleep, but there he was, doing things. Still getting his stuff in order, he bought a lot of boxes at the container store so a lot of his gear is mostly compartmentalized.

And as of last night all the double A and triple A batteries are in a certain drawer. Now it is up to him to put those drawers somewhere where they would be actually useful and accessible. I got out of my suit & tie and settled into my relaxation trackie bottoms and t-shirt and slippers. Bill stayed up later than expected and so did I.

He was fast asleep by the time I went to bed and I was wary about another sleepless night. As I got into bed, I decided to say my bedtime prayers for old time’s sake. “God bless me, make me a good boy, for soul and body amen, sweet Jesus amen. Angel of god, my guardian dear, to whom god’s love entrusts me here, ever this day be at my side to light in god, to rule in god amen. God bless mommy and daddy, Francis, Annemarie, Brian & John, grandparents in heaven, Nana and Grandpa, Sister Mary Octavian and everybody- amen.”

I just looked it up and the guardian angel prayer is supposed to go like this: “Angel of God, my Guardian dear, to whom His love commits me here, ever this day (or night) be at my side, to light and guard, to rule and guide. Amen.” SO I’ve been saying it differently all these years, having learned it phonetically from my mother. Doesn’t matter though, I do prefer my version but I do appreciate the clarification.

Sister Mary Octavian was the nun who tormented me when I was in kindergarten, chasing me around the class and making me stand behind the television set until Mrs. Burson came into the room. I think she was going after my brother Brian who was his 4th Grade teacher across the hall from the kindergarten and when he proved too slippery to grasp, I was the next best thing.

I remember when she died, my family went to the Immaculate Conception church where there she lay in state, in a pinewood box wearing a crown of thorns. I later found out she made the pinewood coffin herself. Not too macabre.

I have to admit, saying the prayers, even for a lark brought me some peace of mind and I slept quite soundly. I also woke up in a very good mood, feeling somewhat positive so I thought I would continue with the act of contrition being repeated in my mind at various points throughout the day. And I felt good doing so.

I also listened to some Patti Smith who sometimes sings of such catholic things as I walked up the avenue to the cigar shack. I even told Bill of my stopping in at a bed & breakfast on the road to Damascus. He was surprised for sure. I would say it certainly has been an interesting turn of events. A positive and peaceful day, the kind that I hadn’t felt in a long time. 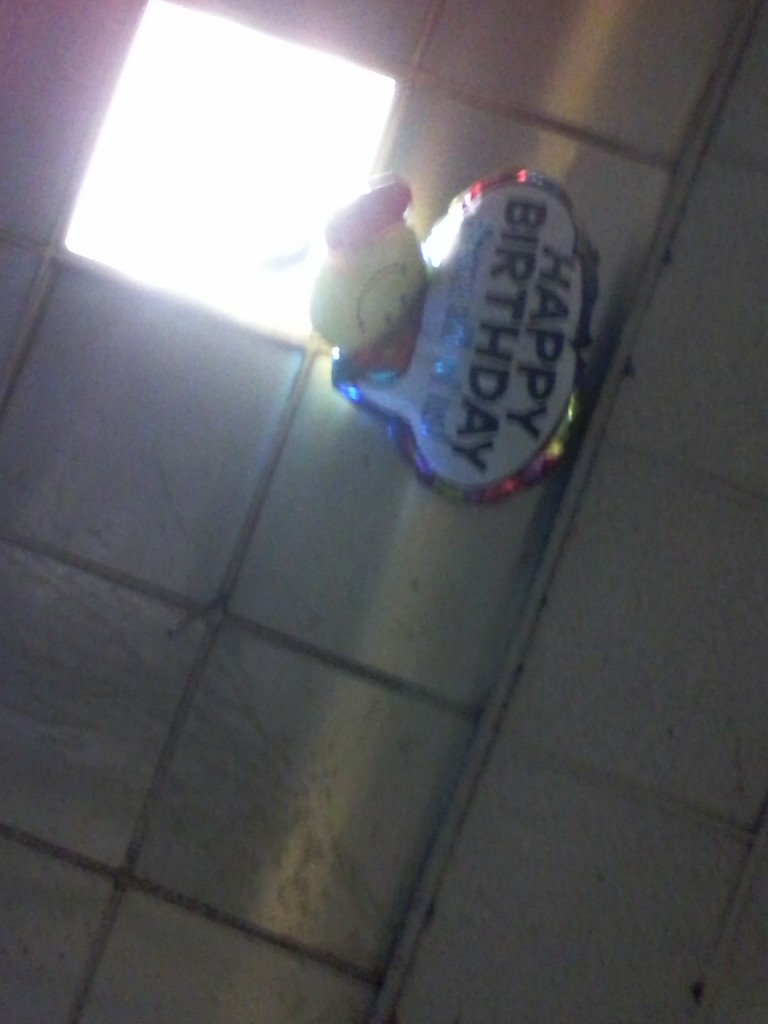 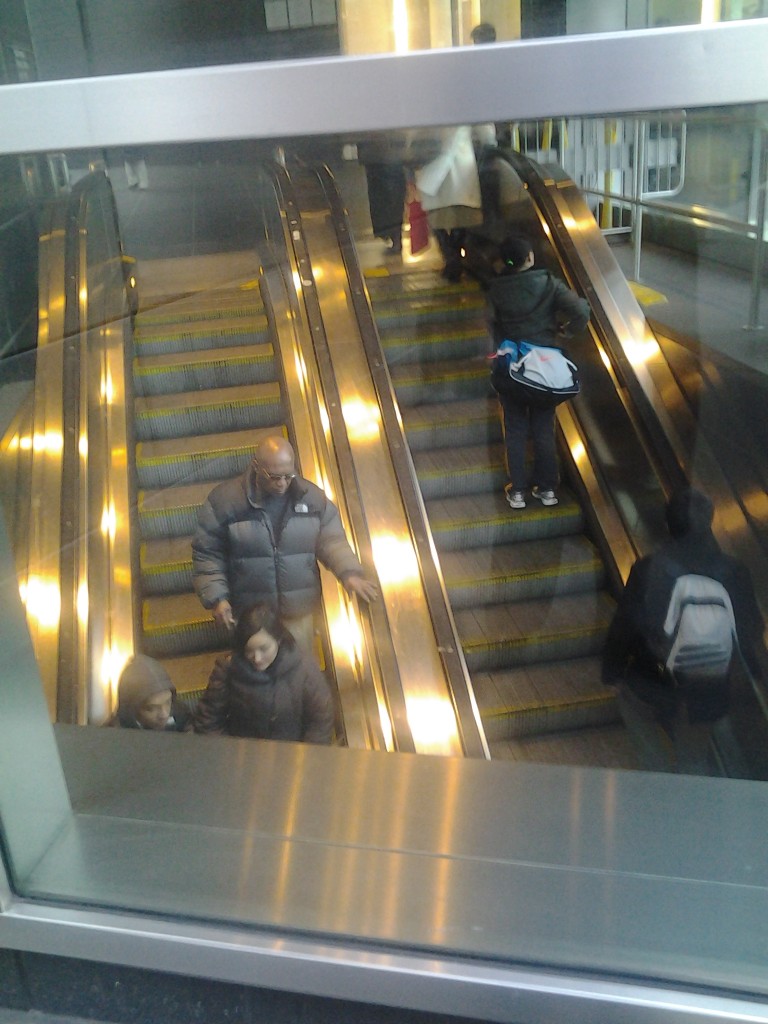 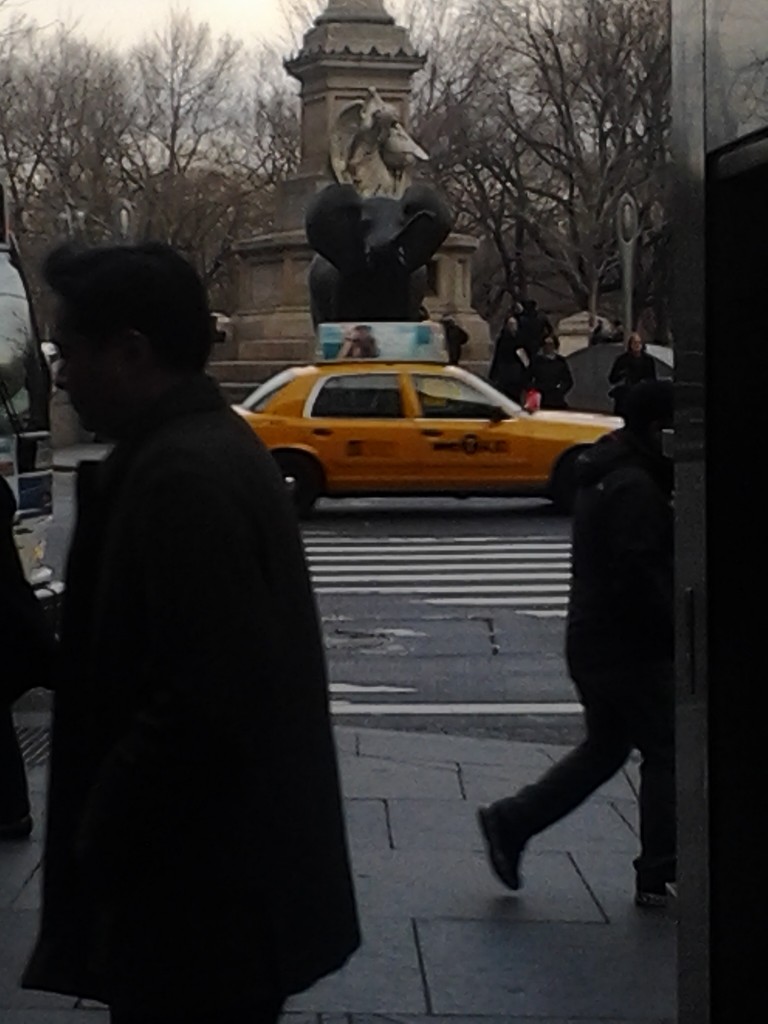 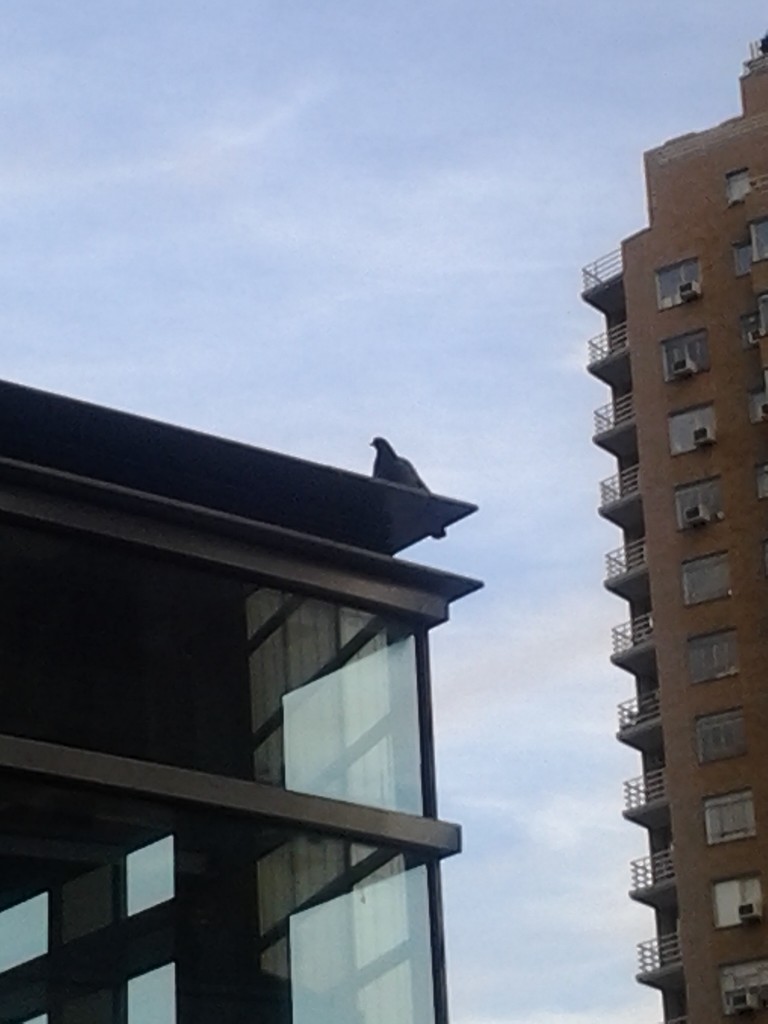