Day two or perhaps a day too many. It was not as bad as yesterday, Bradley absent, Zack, Thomas and me running the show. Interesting international crowd in the cigar shack today, Zack scoring big time with some guy from Mongolia with his daughters or wives and their interpreter. Zack would point at something and they guy from Mongolia would say yes.

Meanwhile I had a Korean woman who wanted something modern in lighters and whatever I showed her was not modern enough or too much money. Then she asked if she could get a discount and I almost lost it. A discount? For what? All I needed was a reason which was not forthcoming, though even if she did have a reason there would be no discount.

I did sell her a lighter and she asked if she could get a free can of butane. I checked with Zack and he was still buzzing from his four figured sale so he was more than alright with that. It took most of the day for me to catch up with Thomas (who peaked early) and Zack (who had climax after climax) but eventually I hit my goal which was nice.

Now it’s sort of after hours, the cigar shack zone has quieted down considerably, not much going on otherwise. Jimmy Seltzer just came in and just put me in second place, barely ahead of Thomas. Like I said, it was a better day than yesterday, some friction at first, Thomas and Zack had a little chat and according to Thomas it was about how Zack doesn’t seem to trust Thomas and myself, putting all of his stock in his second in command, which is fitting and a bit awkward, especially with me knowing all the shit that Zack has said about number two over the past year.

But that is all water under the bridge I suppose. It is bitterly cold out today, the temperature never reached above 30 degrees and when the wind would blow it cut like Dorothy Parker’s tongue. Just about an hour to go tonight, Thomas is closing which will allow me to wait for the train about 15 minutes earlier. Still it should not be so bad, at least I won’t be walking.

I also saw Deborah my downstairs neighbor who offers hope for the future. I only sampled a bit of the hope, not wanting to be overwhelmed only to be sent dashed upon the rocks. It would be nice but then again, a lot of things would be nice. I just want to get home and get warm. Been sleeping nicely lately, though the other night I sort of hit Bill in the face, or rather the sleep apnea mask.

I was sort of hovering about his body in the dream and when the dream changed, down came my hand. He said something and I apologized profusely, as is my wont. I’ve been careful not to levitate around Bill while we are both sleeping. Takes some work, but it is worth it. 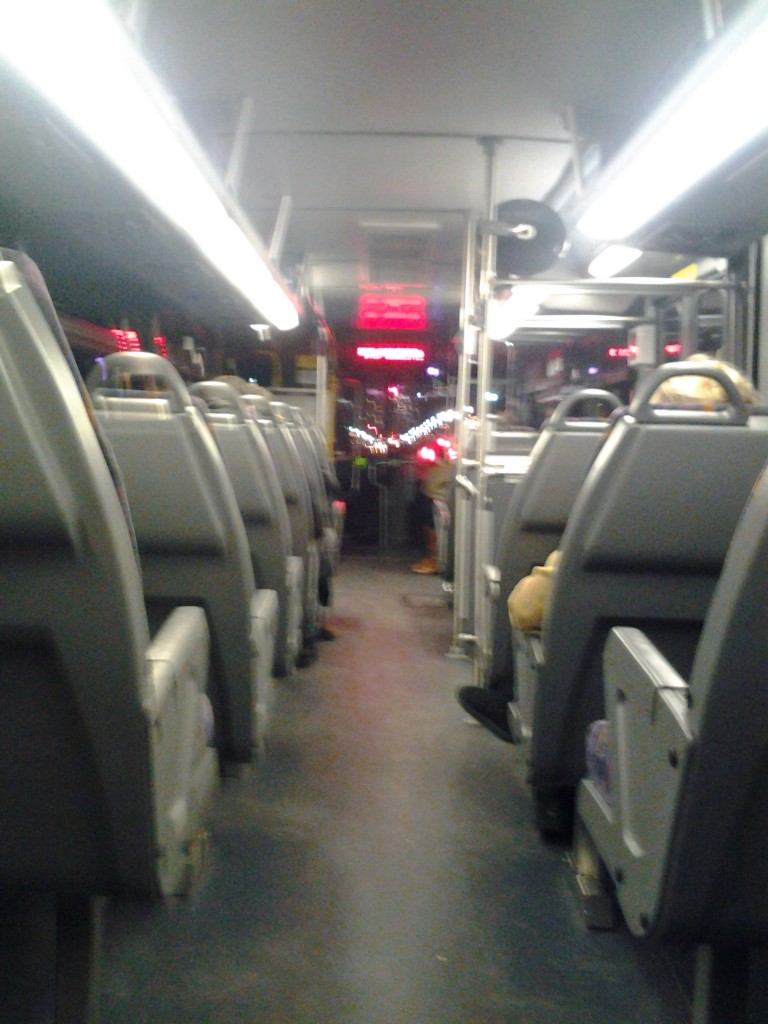 Code of the streets- Instrumental