Oh how I did not sleep well last night. I mean, I was pretty tired when I turned in at 1:00, and at 2:00 I followed my advice and got out of bed and surfed the net a bit. Then went back to the bed about 20 minutes after that, but still I could not fall asleep. I simply could not shut my brain off.

Too many thoughts coming in from all directions on all different subjects. Finally I guess around 3:00 I did fall asleep somewhat, but still it was not enough. I probably had that mad eye look when Bill was leaning over me, kissing me goodbye as he headed off to work. I tried to get some more sleep but the sun was coming in and I eventually had to get up and get out.

I had shown Bill how to make coffee the other day so I had a nice pot waiting for me, one less thing to do in the morning. Somehow I remained awake in the shower and cleaned myself up, washing whatever sleep there was from out of my eyes. A couple of cups of coffee and after checking email and whatnot I was on the way to the bus stop.

I was several feet behind myself though, and it was like that throughout the day. I felt stoned, like I had taken a massive hit off a joint and left to fend for myself among the natives and tourists of Manhattan. I’ve been saving some money by walking to the cigar shack instead of taking the train but it didn’t help much.

I mean money wise it did, but still I was groggy. And it was Bradley and Jerry Vale in the cigar shack today and of course that meant that Bradley was calling the shots much like the Frank Burns he used to be and sometimes still is. I was doing well in sales though and for most of the day I had a several hundred dollar lead.

Then I went to lunch and an order that both Jerry Vale and I worked on, well all the credit went to Bradley who was quite a fucking bitch about the whole thing. I explained the reason my initials and Jerry Vale’s initials were on the work slip, to which Bradley stated that he could not figure out what the initials JV were for.

I was pretty upset about the whole thing with regards to Bradley being a dick but things got better since I just surpassed him in sales and I didn’t have to steal credit for it. About 20 minutes left in the cigar shack for the day and of course it is taking it’s sweet ass time in getting here.

Cat Stevens is singing Father and Son and Jerry Vale just related a story about how he played the song for his son, who hated the line ‘you are young and it’s all your fault’. I just want to go to bed. 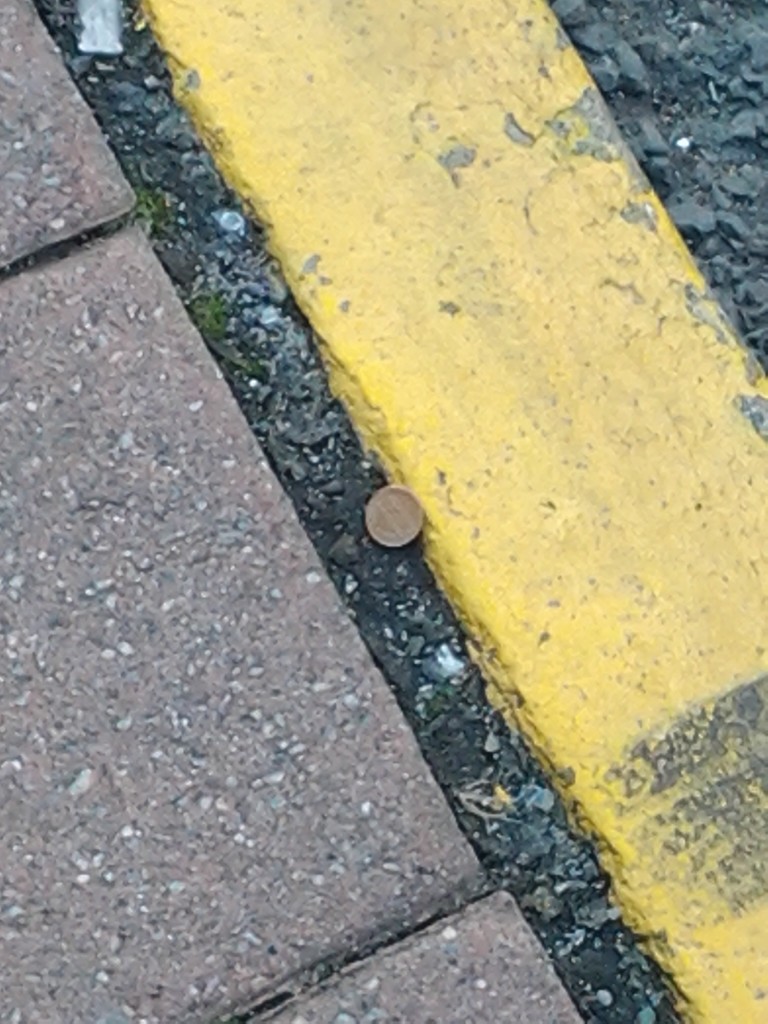 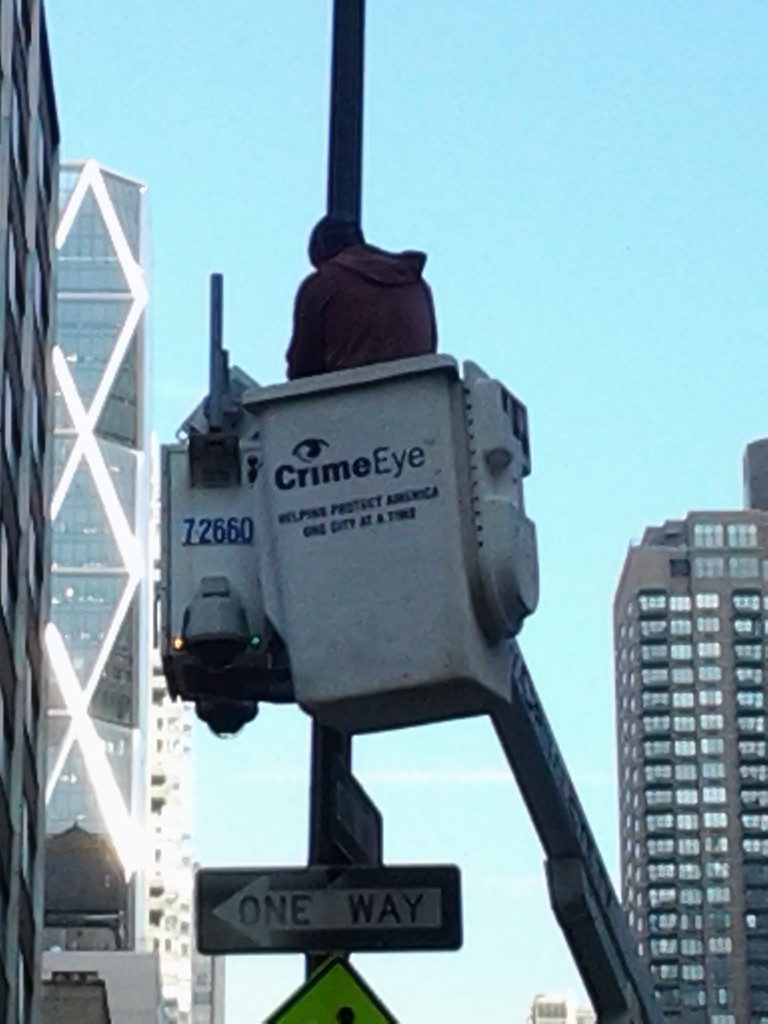 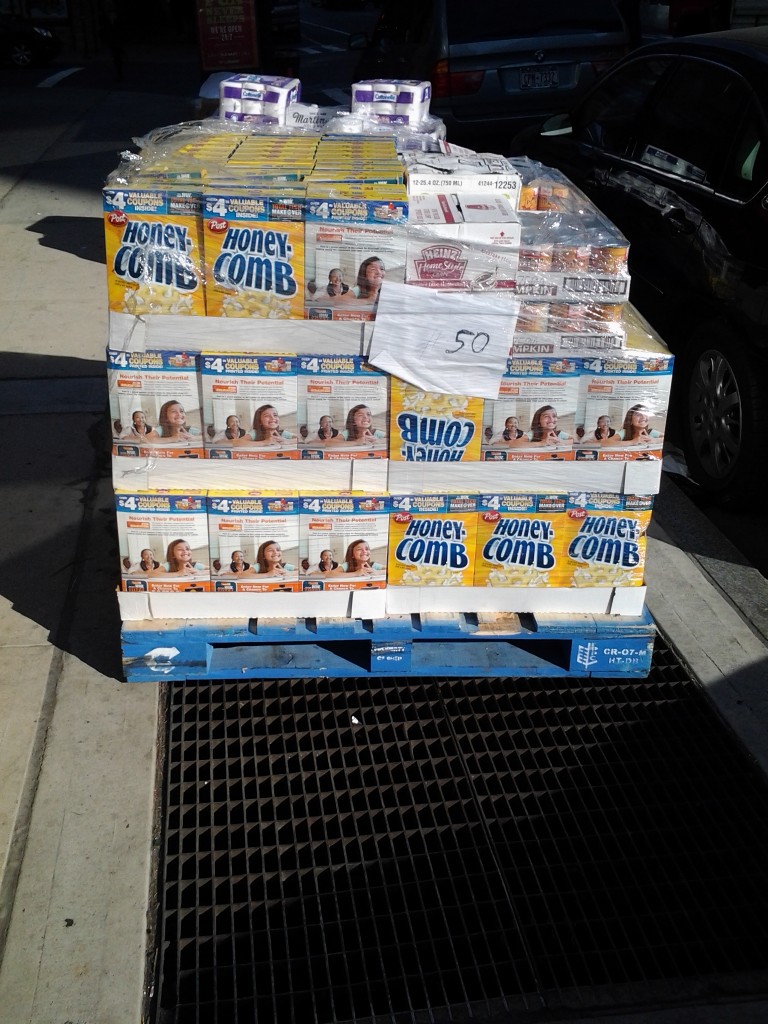 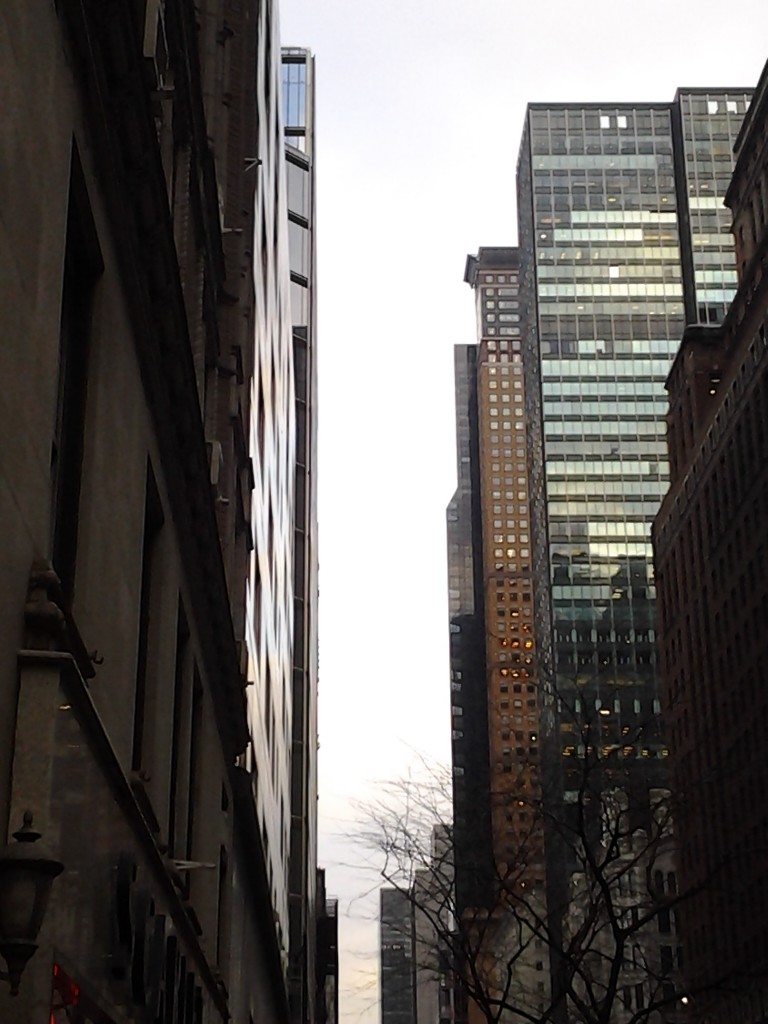 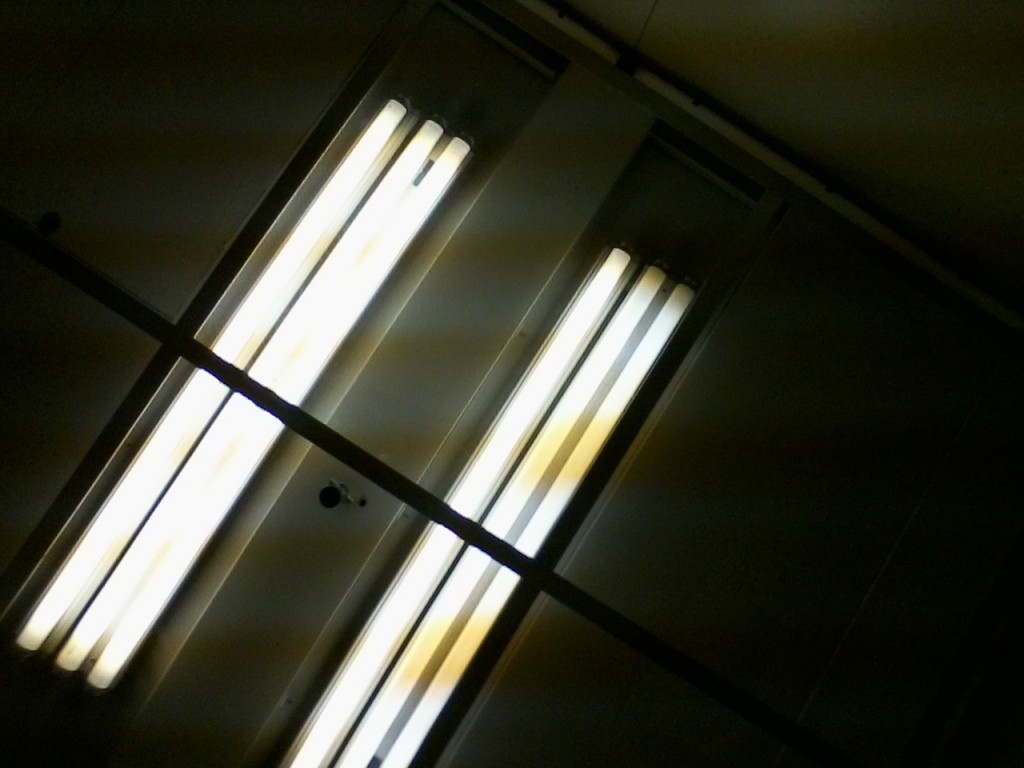