A snowy Saturday. It started out with me laying in bed and hearing the sound of cars going up the street, tires rolling on the snow. Now it’s dark out since it is night time and it’s more than likely freezing over. I slept really well last night even though Bill was in Atlantic City. He phoned once he got there, his bus was breaking down.

I was concerned for him. His passengers got off the bus with no problem. Last I heard he was planning on abandoning his bus, and that was the word he was given from the bus headquarters. Whether or not he did (he probably didn’t) I don’t know. Last I checked he was back home and going to sleep since his drive tonight was canceled.

Less money but there is more safety in staying at home. He will probably be awake tonight when I get home and we can watch Saturday NIght Live together. Maybe it will be as funny as it was last week, but I don’t hold out much hope. At the cigar shack it was fairly busy, good numbers coming in, Bradley and I going head to head with our sales.

I came out ahead, far ahead enough that I wound up throwing sales to Jerry Vale so he can get his numbers up. I do that from time to time. Once I hit my quota, I will throw sales to Thomas or Jerry Vale so they can get their numbers up. It’s probably frowned upon by the corporate overlords, but I do not mind helping out co-workers, my comrades.

The usual rogues gallery were in most of the day. They come in first thing in the morning, when the cigar shack opens and generally sit all day and bullshit. Most of them are decent guys, but there are one or two who seem to think we are there at their beck and call. One particular eastern European guy throws a hundred dollar bill down and states he would like a such and such cigar, even if we are helping other customers, he will just butt in and state what he wants in his heavily accented voice.

Sometimes I don’t mind but today Bradley did mind and supposedly had some words with him. Whether or not that actually happened I don’t know, but Bradley said that it did so I will just have to take his word for it. I am off tomorrow and I am quite happy about that. Don’t really have any plans except maybe hang out with Bill.

Going outside will be another matter and that all depends on what the streets and sidewalks look like. More than likely we will lay about most of the day. I do have laundry to do and right now I am thinking about doing that when I get home but once I get home I might be singing a different tune.

Right now Alternative TV is on, old school UK Punk. It’s been a while… 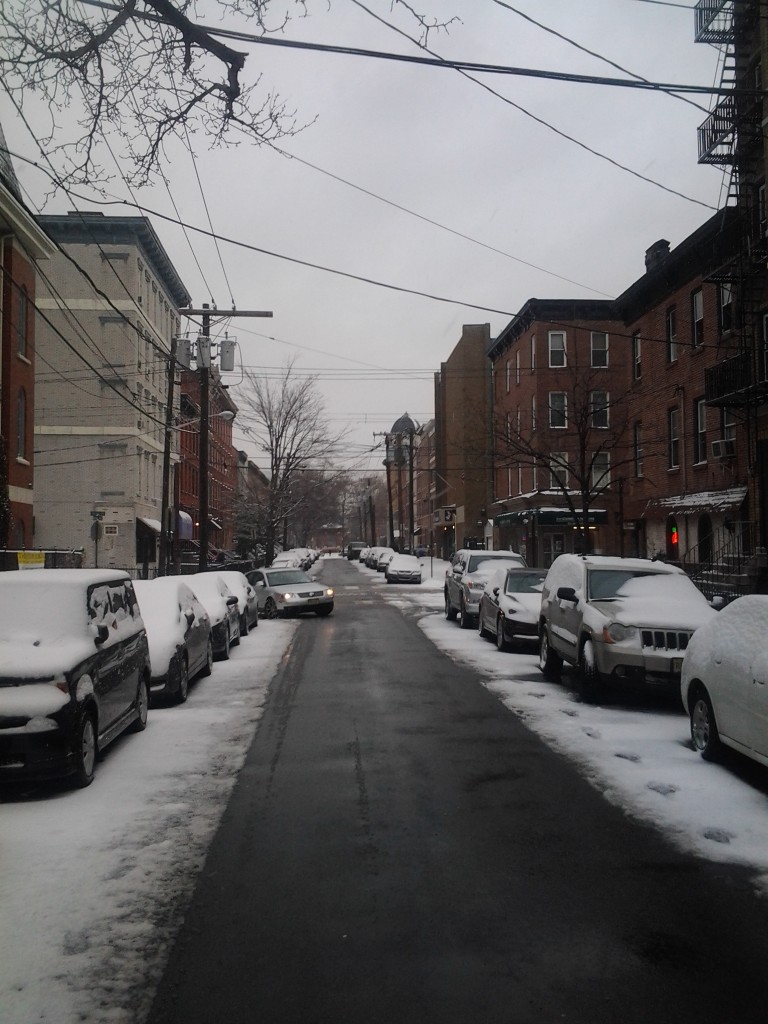 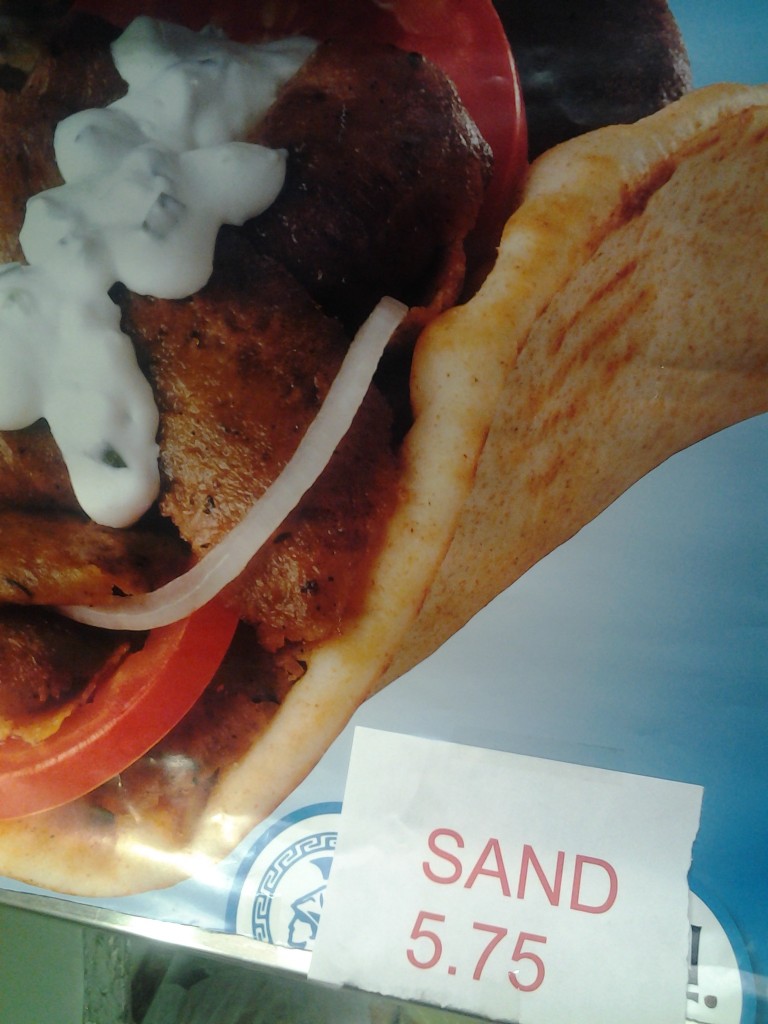 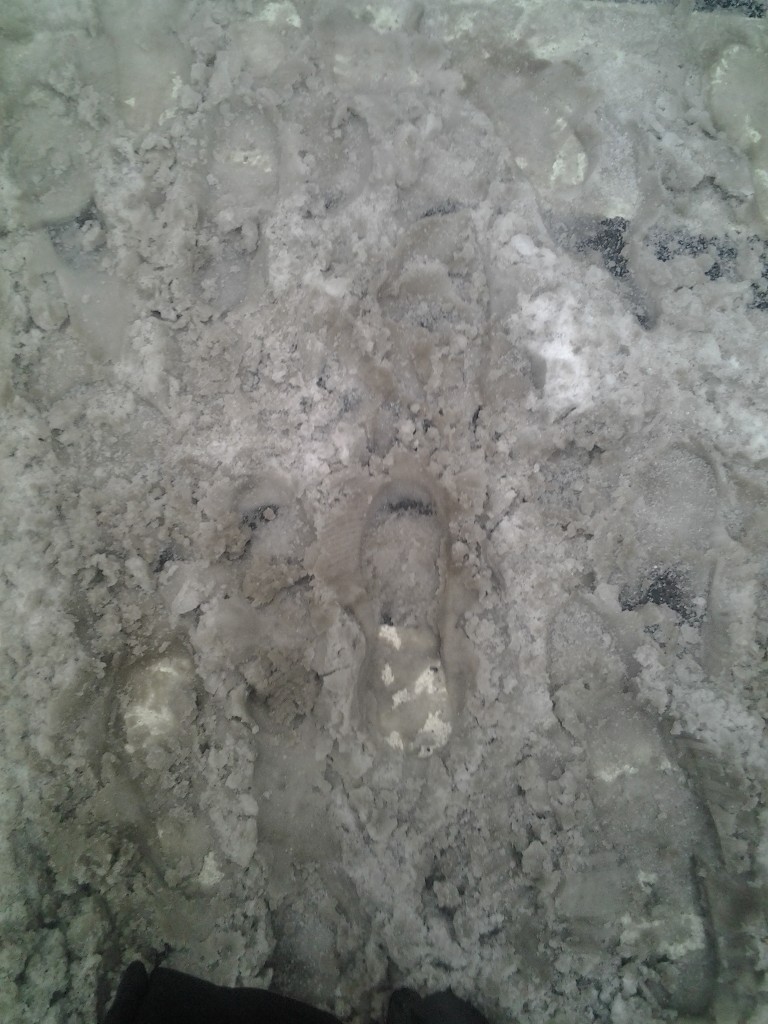 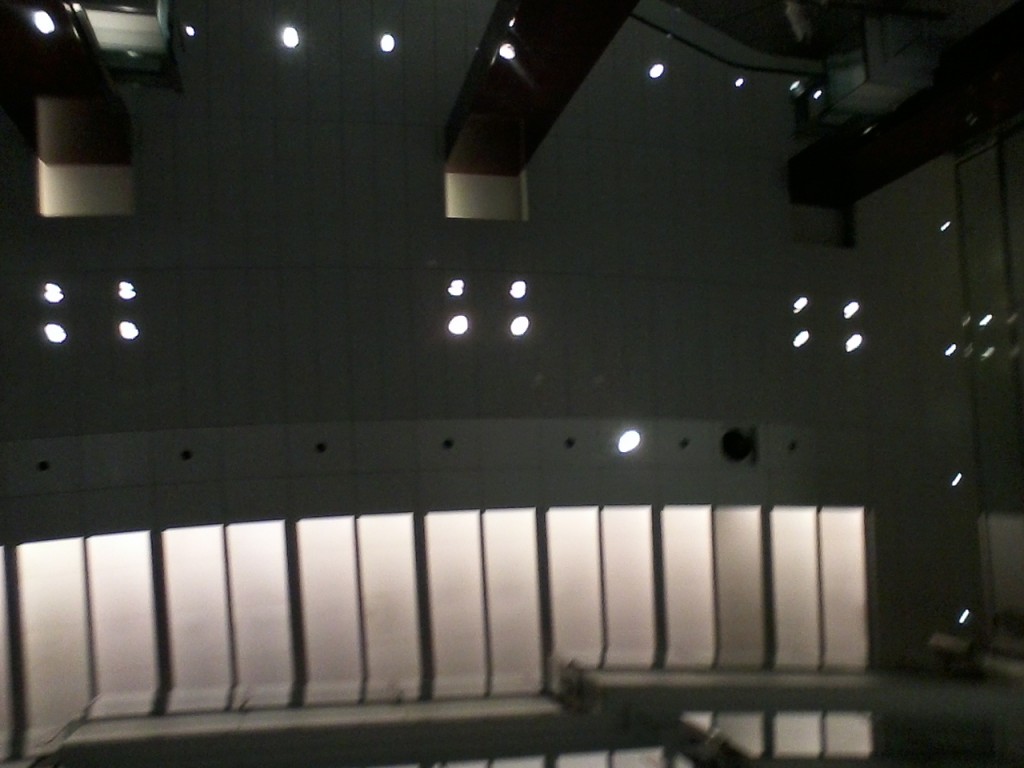 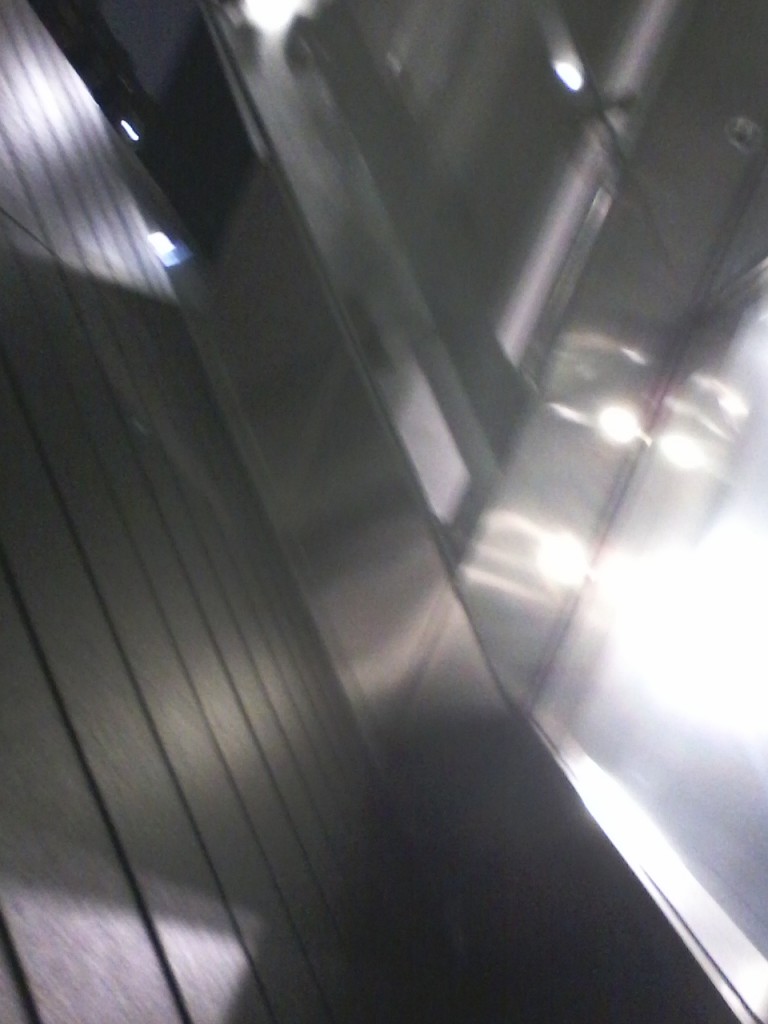 07 Put A Straw Under Baby