A Friday for most, but for me it was ‘I don’t know what day it was’ when I woke up this morning. Slept really well due to the melatonin I took before I slept. It helped with the sleeping and made it near impossible to wake up. Still I got out of bed and did my thing. Bill was up and out of course by the time I actually left the bed.

I should not have stayed up so late, but I posted a picture of Janis Joplin and Rick Danko on Facebook and a friend commented on it so of course I had to send a link about the movie Festival Express where the Grateful Dead, Janis Joplin and The Band are touring across Canada.

When I sent the link I started reading about the Band and next thing I knew it was 1:45AM. About 45 minutes later than I am usually awake. That did not help me waking up at all. The thing is, I don’t really like The Band. Maybe as Dylan’s back up band but on their own I always found them a snooze.

Funny tidbit- in 4th or 5th grade the teacher asked us to make a poster with our favorite bands. I did not know that much about music and the Beatles had ceased to be at that point and no one was really into them so much. I remember my brother Frank talking about The Band so I made a poster saying that The Band were the best band.

It was an easy way out. I wasn’t into Elton then and certainly not into Led Zeppelin since all the bad kids were into them and I was a goody goody. So basically Richard Manuel and Rick Danko are dead, leaving Garth Hudson, Levon Helm and Robbie Robertson are still alive and Levon Helm and Robbie Robertson do not talk to each other. The problem is mainly songwriting credits basically, with Robertson taking the lion’s share.

And that was what kept me awake, reading about a band I don’t really care about. It really was not worth the price I paid today for staying up too late. Another day of wearing thermals. If it is below 30 degrees outside then thermals it is. And it was 26 degrees when I headed out this morning. I once again stood in the sunlight with an eagle eye out for the bus.

5 minutes before it was scheduled to arrive, I moved and waited in the shadows for it. The driver was not racing up the street with 2 cop cars on her tail, no this morning she was somewhat sedate. A solo ride into the city, no Deborah. She’s off to the Dominican Republic with her boyfriend for the next 5 days.

A little over 30 minutes left at the cigar shack. Bradley’s been very nice lately to me, though he hasn’t really had much of anything to say to Thomas. I can’t figure it out and neither can Thomas though we do have our theories. I definitely look forward to sleeping tonight. Even though I don’t sleep well when Bill is not around and he is driving to Atlantic City tonight, I do not think I will have a problem.

Now I am home, Bill is somewhere heading south on the Garden State Parkway. My ride home was uneventful which was nice, and there was the added bonus of my second favorite bus driver behind the wheel. My friend, Chief is driving the late shift so instead of seeing him in the morning I may see him at night when going home.

He’s a good guy and asked me what I thought of the bus driver in the morning. I told him how she was not as good as him and he remarked that she’s been driving for 19 years, and that others have been complaining about her to him. Go figure. 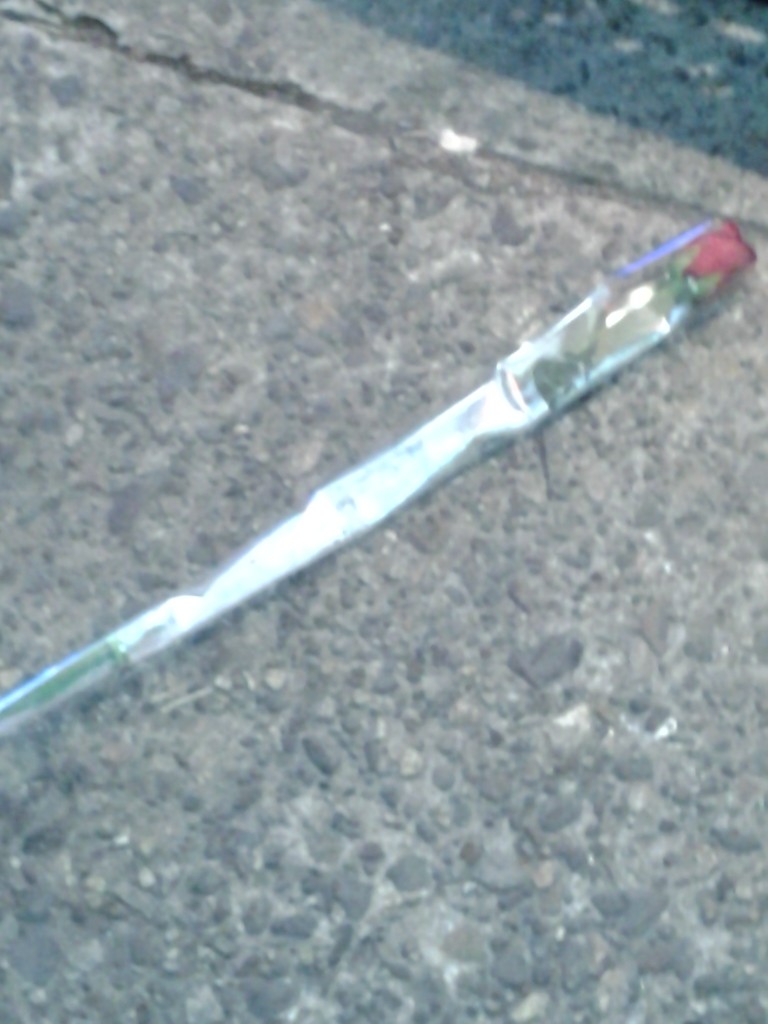