Another day to get through before I can have another day off. And that would be tomorrow, the day off. Today is the day to get through. It’s been an up and down kind of day. Not as cold as yesterday, in fact it being 40 degrees, made it feel like today was a spring day. And the temperatures are suppose to go up to 50 on Saturday which is all very nice.

Right now there are about 12 men in the man cave, smoking and drinking and eating. I am playing a disco soundtrack playlist, right now it is Chic with Good Times, a song that always gets me on the dance floor. But I’m not dancing. I am standing in the front of the cigar shack to let people know that we are open for business.

It’s been an up and down day like I said. I did the most sales today but they weren’t big ticket numbers so I am in second place, behind Bradley who had about half of my sales but his were the big ticket numbers. I came home last night to Bill’s loving arms. He spent a good part of the day cleaning and shredding papers with his pal Fred. I asked what Fred thought of the state of our apartment and Bill said Fred mentioned that it was in better shape than his own apartment.

And with my last sale I am still in second place but over a thousand so that’s a good thing, I think. About 40 minutes to go. Zack mentioned that I should take some food home to Bill but really the picking are slim after being picked over by cigar stained fingers. Bradley is ensconced in the corner, almost like he was holding court.

Tomorrow I think I have a busy day and of course that would be all up to me. Lot’s of things to do, places to go and people to see. Will I get it all done and still have time for myself and Bill? That remains to be seen. I am more than likely staying out of Bill’s way as he continues his cleaning binge.

The whole concept is to get it clean and keep it clean. Bill would like to hire someone to come in once a month to clean and though it is a nice idea it seems a bit much. Then again, it’s his money so if that is what he wants to do with it then by all means. 31 minutes to go.

I wonder if Juan is upset with me and Bill. I thought we would see him over the holidays but there was no word. I hope it wasn’t because Bill and I were too tired to entertain him on Thanksgiving night and he felt dissed. I mentioned it to Bill and Bill says we did not diss Juan, we were merely exhausted. If Juan reads this perhaps he will clear up the matter but then again since he has a man he is probably way too busy to read about such matters. I know I wouldn’t be arsed to read what a 49 year old guy would write, especially if I was 25.

9:00 finally rolled around. Jerry Vale locked the door, I counted my cash drawer, got the money ready for the bank tomorrow and put things away while cleaning up a bit. There were quite a few guys left the man cave all drinking and laughing and smoking. Neither Zack nor his number two said anything about staying later, so I didn’t.

I simply got my shit together and headed out the door. No food, no drink, no free cigars for me. I guess Zack might be pissed at me for leaving, but like I said, no one asked me and no one told me, to stay. I wanted to be home with Bill, not in a room that I spend a good part of the day cleaning up, not wanting to arrive at a party where everyone else was three sheets to the wind.

I am off tomorrow and also wanted to get started on that. 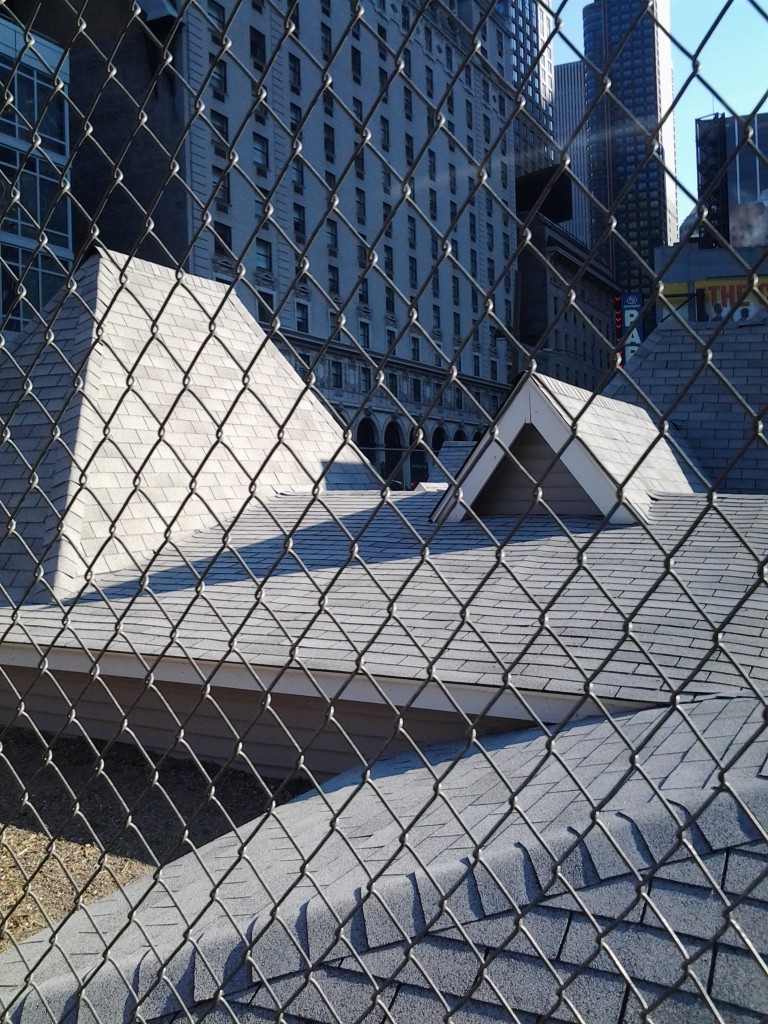 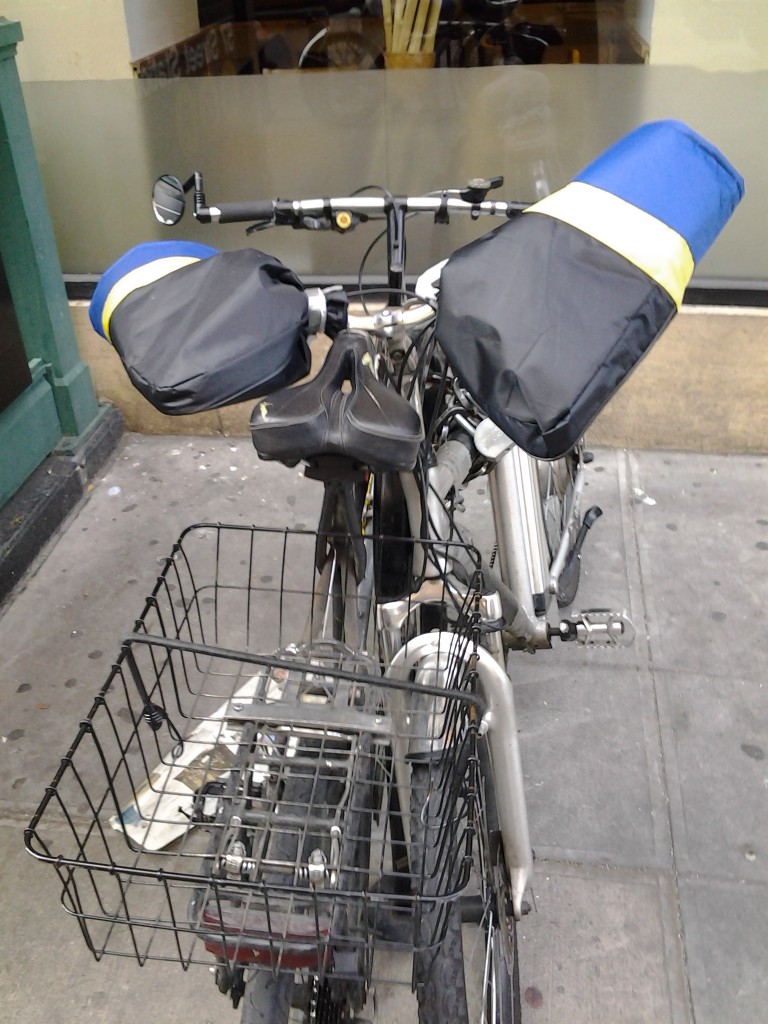 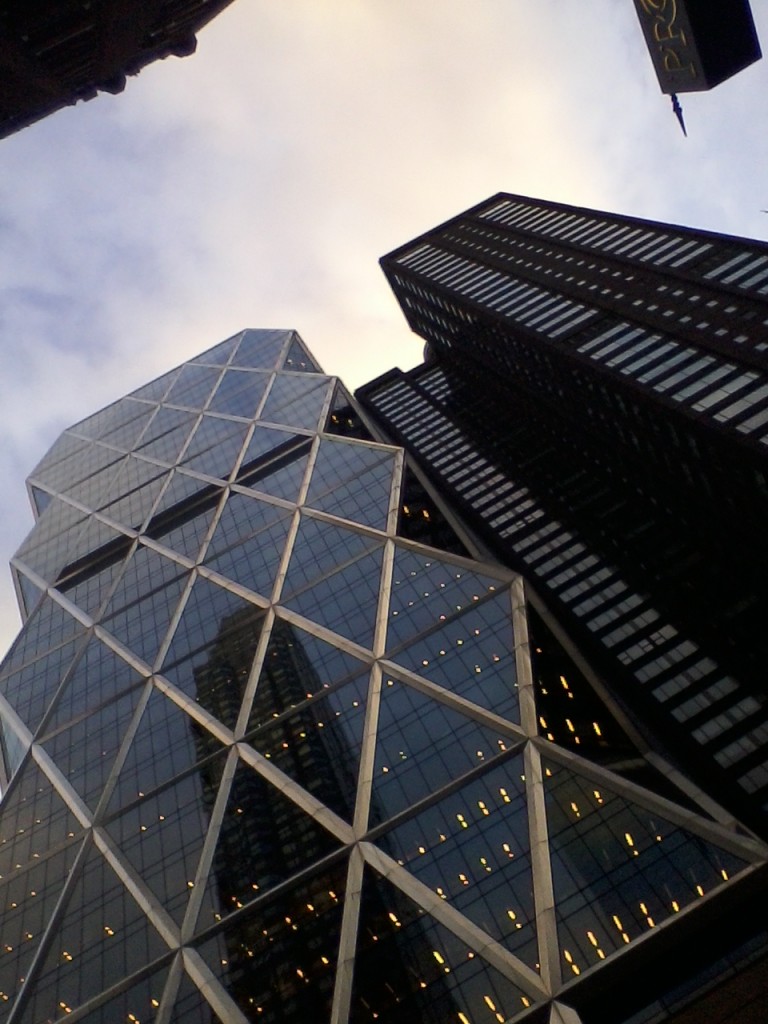 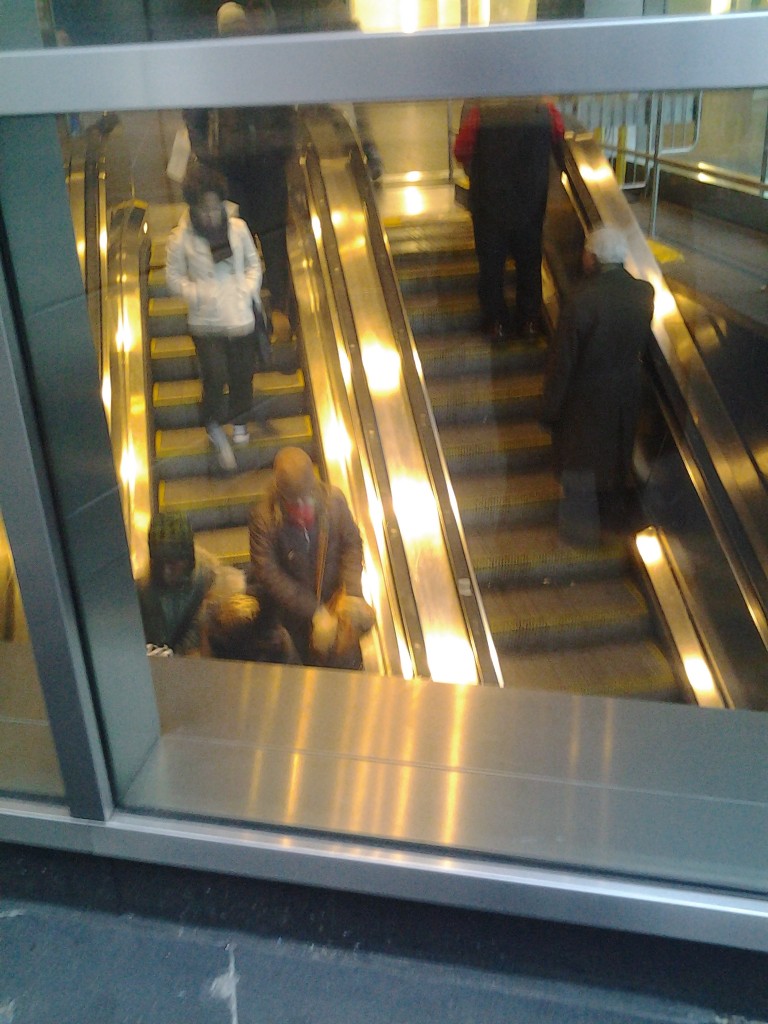 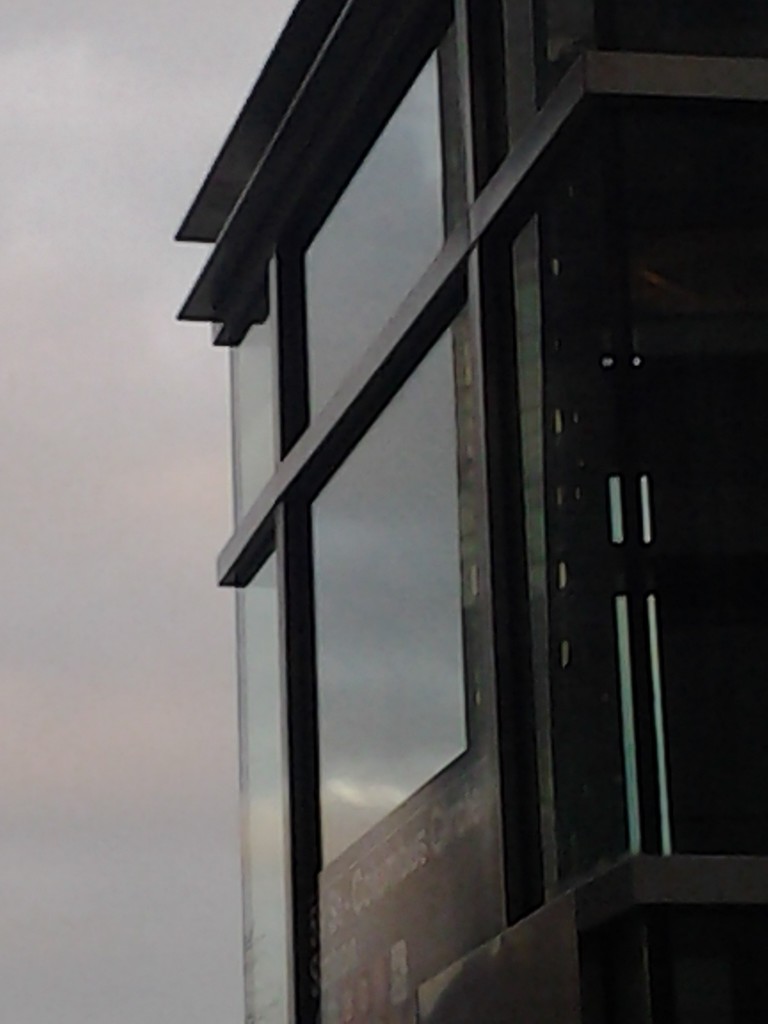 Devo – Working In A Coal Mine