It is back to the cigar shack after a week of not much of anything. I did some things around the apartment, cleaning, laundry but not much else. New Years Eve was even mellower, Bill & I going to Arthur’s Tavern for steaks, followed by cigars and then winding up at Rand & Lisa’s for midnight cocktails.

Good crowd there, John Fig and his wife Arianna and their daughter Luna, Lois & Fred, Mike C and his gorgeous girlfriend Sarah. We apparently missed Chaz who stopped by en route to West Paterson to spend midnight with his Aunt Rena.We’ll be seeing him this weekend when he has his holiday party.

Bill and I watched a few movies over the weekend, Love Actually, some Harry Potter and yesterday watched mindlessly an Absolutely Fabulous marathon. For the longest time, the humor Absolutely Fabulous escaped me. I felt I was going to have my ‘gay card’ revoked, but being hungover from the night before must have helped since I did chuckle a few times as did Bill.

He went to bed pretty early last night since he was driving a bus to Washington DC today. I tracked him on my smartphone. Since I can’t be with him, it was good to at least know where he was even though the GPS was dodgy. One minute he is on the Cross Bronx Expressway and next he is crossing the border into Maryland.

Since Maryland turned up more than the Grand Concourse I went with Maryland. It was justified since he did cross into Washington DC eventually. And now, thanks to a paper screw up, he is on his way home, deadheading from Washington DC. He expects to be home by midnight or thereabouts so I will more than likely be awake.

Oh yeah, I just got home a few minutes ago. It was a long day at the cigar shack, I came in and saw Zack talking to Bradley at the counter, Thomas floating around somewhere. As I was taking my coat off, Thomas materialized and asked if I heard about Bradley. I did not so Bradley told me the news.

Bradley is now the assistant manager, which is what I basically told Bradley a few months ago. I harbor no hard feelings, Bradley is good at the job and is born to work in the world of retail. I think Zack was expecting me to be upset since I had been working there longer, but no I was not upset at all. In fact I congratulated Bradley on his promotion, and asked him if he got a raise, which he did.

And since it was a federal holiday today a lot of people had off from work today, making the cigar shack area quite deserted. It was a long day and it seems that Zack does not like the fact that things are slow. He’s been through many January’s before so it really shouldn’t be a surprise. I feel bad for Zack though. It seems like he is being set up for a fall.

The cigar shack probably pays a lot of money in rent and with the slow sales and the sluggish economy it promises to be a brutal year. And on top of that Zack and his wife are expecting a baby so there is that added stress. An interesting thing happened today, 2 customers came into the cigar shack, a couple.

Thomas asked them if they needed help and they said they were just browsing. I came out and asked the same thing as Thomas and I got the same answer. So Thomas and I backed off, letting them browse while keeping our eyes on them. A minute or so later, Zack comes out of the office and asks the couple if there is anything they would like to see and of course they say yes to Zack. So Zack tool care of the couple and made a sale while Thomas and I busied ourselves doing other things.

The couple left with their purchase and Zack then turned to Thomas and myself, about to berate us for not helping the couple. I had to explain to Zack that just because he watches the cameras in the store, it’s not reality necessarily. I explained that both Thomas and myself offered our assistance which they did not want, then he comes out and they do want assistance.

We did not do anything wrong, we weren’t goofing off. I don’t think Zack appreciated my explanation but it was the truth and he went back to the office ostensibly to check the cameras to see if we really did interact with the customers. Apparently, asking a customer if they need help is not the way to go. Asking them if there is anything they would like to see is the proper way to bait the hook.

It’s going to be a long year. 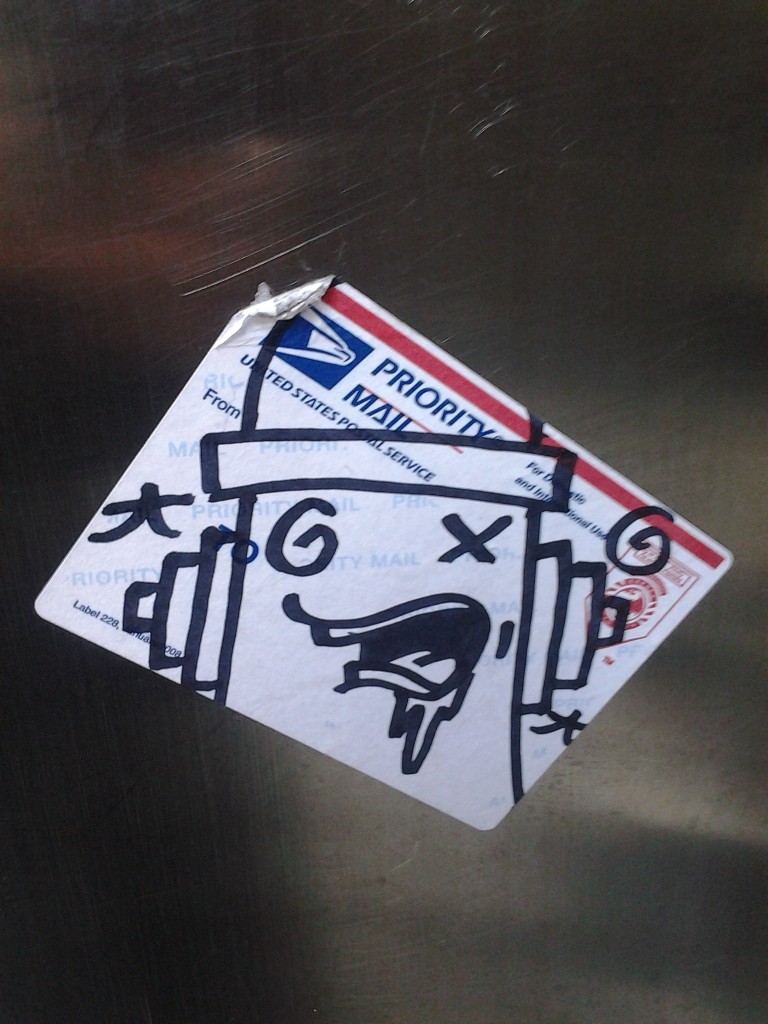 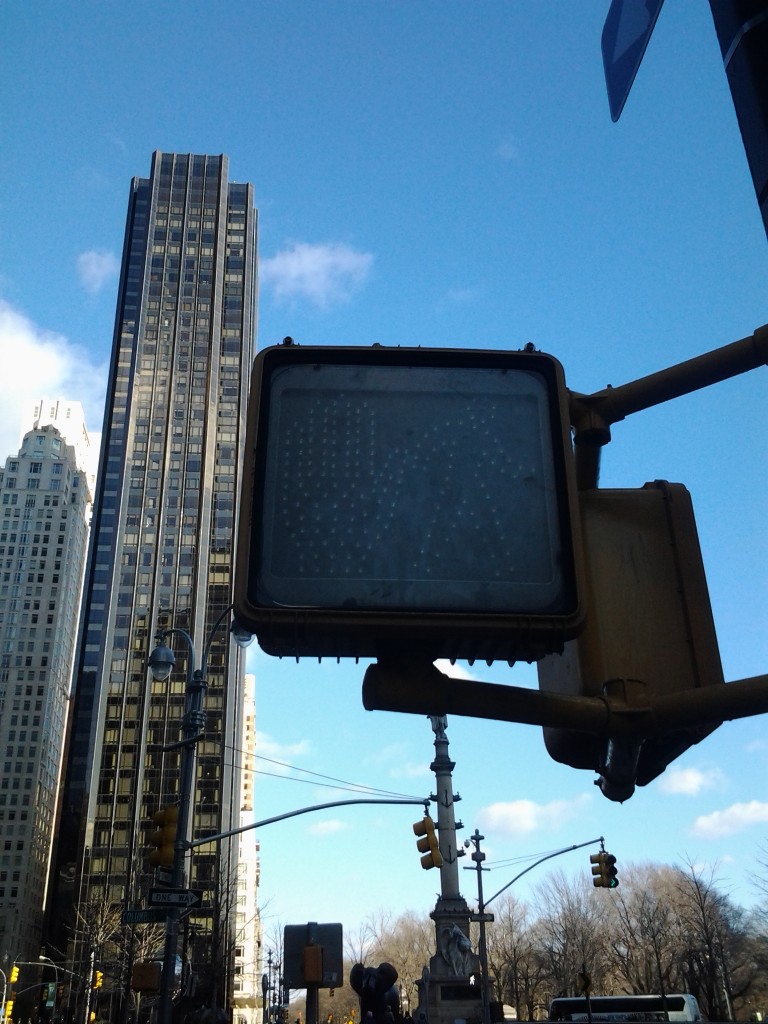 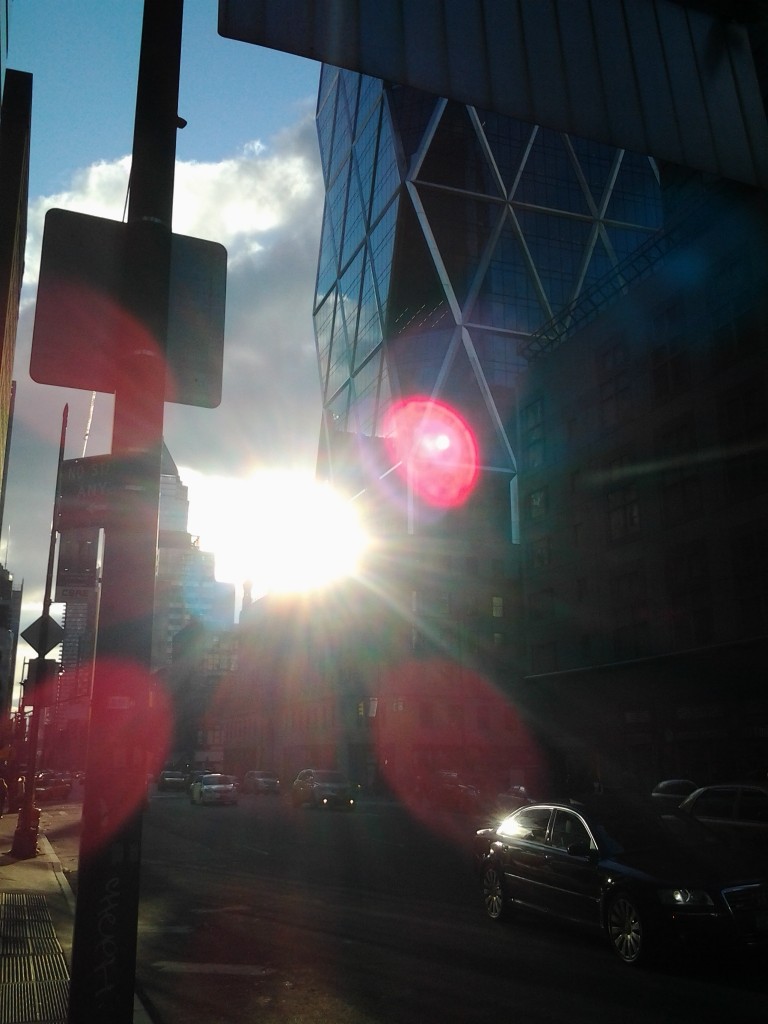