Back to work again. Yesterday was a nice enough day, walked around the Village for a bit by myself. No one else wanted to go though I didn’t ask everyone. I should’ve asked Rand if he wanted to join me but he was probably working. Julio declined since he was doing chores, like shoe shopping at a shoe outlet in Secaucus. I found that out after the fact of course. But I couldn’t have gone since I did want to get some Valentine’s stuff for Bill and I hadn’t been to Farfetched in a while. Juan would’ve joined me if he were only around I’m sure.

Had a nice talk with Annemarie as I was making macaroni and cheese. I asked Annemarie if she’d be able to write down the recipes that our mother used to make. Not that she was that great of a cook, since she cooked to please my father. I remember telling her that if and when I got married to a woman I was going to make sure she could actually cook. I don’t think she was offended by that and I don’t think I was gay at that time. Ah those were the days, 13 years old with a life plan all laid out in front of me.

Watched part of the Grammy Awards last night. The Police are reuniting for a world tour which by the end of the tour they’ll be back to hating each other and carting wheelbarrows full of cash to the bank. The opened the show, singing ‘Roxanne’ which was good, and interesting to see Sting sing in his cod Jamaican accent again. I remember the first time I head the Police, riding to high school with Scott Miskuff who was playing his brother’s copy. I thought it was Boston actually. That was the time that the Police were considered punk rock.

There wasn’t too much after that to ensure me watching the rest of the broadcast. Julio called once or twice through the show telling me that Prince was on, and also that Arif Mardin had died last year. SOMEBODY doesn’t read the blog. Oh that Julio. I watched Rome on HBO which can be fun to watch while reading I, Claudius which is the story after what happens on Rome. Maybe 50 years later. Also read another chapter of I, Claudius on the ride into the city this morning on a very crowded bus. Most of the time my nose is buried in a book or magazine and I don’t even realize we’ve arrived until I see people getting off the bus en masse.

Work was ok. Fairly quiet. Wally was out, having had an ear operation on Friday and recovering over the weekend. He’s expected back tomorrow and a major snow storm is expected Tuesday night into Wednesday morning. I’m looking forward to that. I don’t drive and it does make everything look nice for the first 24 hours and people are generally nicer to each other. And we need the snow, if only for the reservoirs. I don’t want a drought this summer.

Here’s some pics for the sake of having some pics. 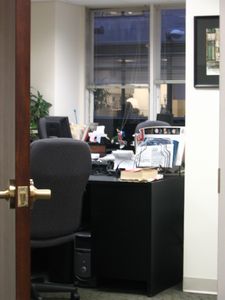 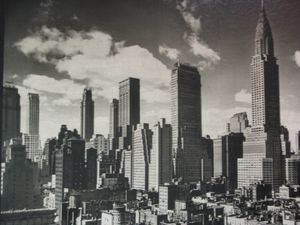 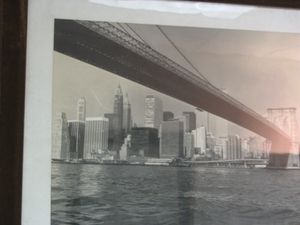 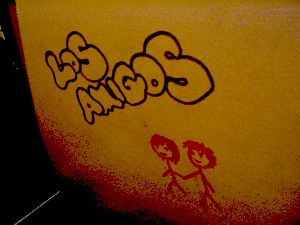