We had a good time regardless. Juan arrived, soon followed by Bill. All safe and warm inside. Outside it was a monsoon with temperatures falling fast and barometric pressure rising. Winds from the west about 30 miles per hour. I didn’t say anything, and would’ve gone if Bill wanted to. But after settling in and hearing the wind howl and the rain fall, it was decided to stay in. Juan had never seen the 40 Year Old Virgin, so we stayed in and watched it.

Of course it was funny. Juan enjoyed it more than he expected and Bill and I thought it was even funnier with each viewing. Lot’s of laughs, combined with cocktails and occasional munchies. 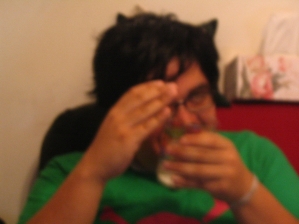 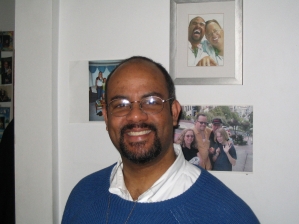 The monsoon raged on outside, I figured that since the New York Guitar Festival was promoted in the Daily News and it was free it would be packed. And then to deal with the storm going to Leroy Street and that event wasn’t going to hit its stride until late. We made the correct decision and hunkered down. We ordered pizza from Grimaldi’s and promptly inhaled it.

I timed it so immediately after 40 Year Old Virgin, I threw in The Shining which neither Bill or Juan had seen in it’s entirety. Quel horror! Wonderful tracking shots throughout, classic camera work. So influential. Supremely creepy. I saw it the first weekend it came out with my sister in law Elaine, and it had a slightly different ending. Shelley Duval and the kid wind up in the hospital. Nowadays it doesn’t end that way. They altered the ending a week or so after it was originally released.

Sort of like when I saw Ghost Dog with RoDa when it came out. There were no subtitles for the French dialog. We had no problem with that despite the fact that neither RoDa nor myself spoke French. We saw those parts by watching the expression of the actors. And we thought it was brilliant that there were no subtitles. But apparently that was a mistake of the distributor. Jim Jarmusch the director had them fix it a week or so later when he got word.

The Shining ended perfectly on time and we then switched over to Saturday Night Live. Juan wasn’t lasting too long and split soon after. Somehow swimming up the hill in the rain. But like me, he has his Ipod and will go out on a night not fit for man or beast. Well, not like me, for I stayed in and wished him a good night.

I didn’t last too long after that, crashing after Weekend Update. Said good night to Bill who told me to get ready. I lay in the bed and drifted off almost as soon as my head hit the pillow.

Then Bill came to bed and woke me up and gets me awake, aroused and amazed for the next hour. A gay old time indeed. Wow, making up for lost time I tell you. Fantastic and with some new twists and turns. Macho Man, he put me to sleep soon after.

Like most of the things I’ve written, and like life, things change day to day, sometimes minute by minute. Sometimes once I’ve written something, the entire situation or the perspective changes. And this is one of those situations. Kudos to Bill, I’d stand up and give him an ovation, but well…you know…

It snowed a bit overnight and this morning. All the rain had frozen and made the sidewalks sheets of ice. So we walked up to Washington in the middle of the street, Bill for the bus, me for the bagels and papers. Came home, chatted with some oddballs and friends online and then ventured out into the Hoboken Tundra for some pictures. 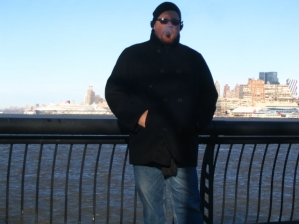 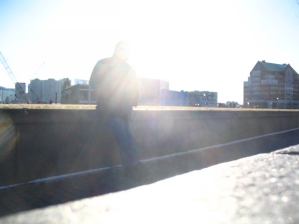 I walked around playing Wire, their second album Chairs Missing. Decided to wander around and play the entire album before I came back home. 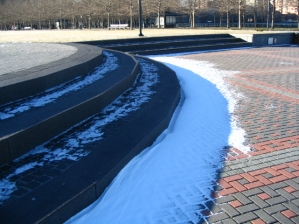 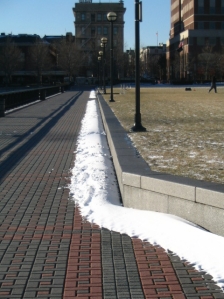 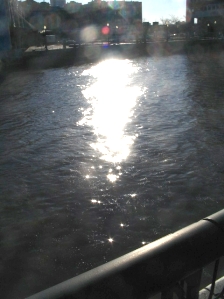 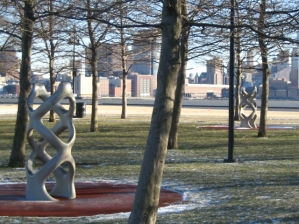 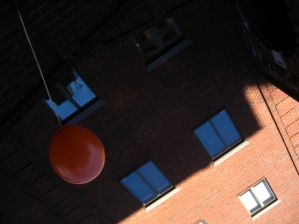 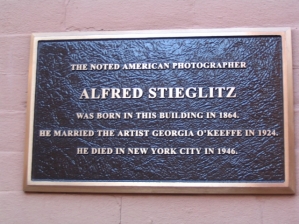 Nice and brisk and clean air and not many people. It was cold and windy and only nutters outside like myself and young people playing football. Who was crazier? They were. I wasn’t falling to the ground or throwing a ball around. I was being artsy. Or so I would like to believe. You can judge for yourself, can’t you? 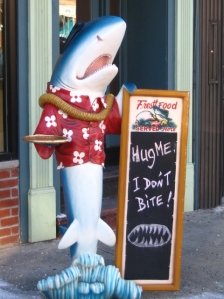