Just woke up from a Xanap. It was good and longer than the 15 minute allotment I’d been having lately. This was deep and restful. Glad I did it. In fact I probably could have slept a lot longer if I did not have the foresight to set the online alarm clock two rooms away. The online alarm clock sounds like a slippery rubber puppy yapping and makes one get out of bed before it piddles on the floor. No dreams to recollect from the Xanap. It was quite a muggy day and I enjoyed the sleep in the air conditioned room.

Last night I did go out, and I was a few minutes before the storm, the derecho that was fast approaching. iTunes came out with a new Beatles collection, 14 songs that I of course had already, so I made my own version of Tomorrow Never Knows. I listened to that on my iPod on my way and had an umbrella as well as my camera stashed away in my bag as I strolled down Washington Street with my head held high. The show was scheduled to be in Sinatra Park by the Hudson River but was moved prior.

It was moved to a pub directly across the street from the Guitar Bar which Mr. Wonderful Jim Mastro had posted on Facebook. Still some people are not plugged in all the time like I usually am, and someone posted signs at Sinatra Park directing them of the relocation. With ominous skies approaching from the west, I threw the cigar I was smoking into a puddle and walked into the pub. It was in a side room, not the main part of the bar and I was directed through a door which had put me onto the makeshift stage.

Nimbly stepping over chords and wires I found Jim Mastro and asked him where Meghan was. It turned out she was not coming. She did not want the girls, Lily & Ruby hanging out in a pub, not that hanging out in a bar or a pub or a VFW Post ever did anything wrong for me. I was disappointed and went out to the sidewalk to call Meghan. She was on the other line and after explaining why she wasn’t there told me she would call me back. I stood at the sidewalk and took some pictures of the storm clouds.

The Guitar Bar All Stars started with a rip roaring version of Ring of Fire by Johnny Cash. I thought it was a little loud and went outside for a minute, after saying hello to my friend Karyn. It wasn’t raining yet and when I came back in Karyn was talking to someone else and I saw another friend, Alice who sometimes plays bass in Karyn’s band. I bought myself another Corona and bought one for Alice as well.

I did have a quick chat with Alice who asked if I was working. When I told her my situation, she remembered and wondered if there was a way to make money from this here blog, “Perhaps some advertising?” I remarked that this here blog is too personal, and the only adverts I could hope to attract would be pharmaceutical companies pushing antidepressants. Alice laughed. It would have been nice to talk to the both of them, Karyn and Alice, but it was too noisy and after the third song I bid my goodbyes.

Of course as soon as I opened the door I saw the deluge. I was off to meet Bill and luckily I had the umbrella. I rearranged my shoulder bag and opened the umbrella and headed out. The skies were full of lightning and the streets and sidewalks were rapidly getting flooded. I was a little worried about being struck by a falling tree branch rather than lightning though that was in the back of my mind. I wisely wore boots instead of sneakers so my feet were relatively dry.

The shorts I was wearing did become see through, so my black boxer briefs were plainly visible. I made it home as the storm raged, and immediately got out of my wet clothes, the boots drying out in the hallway. And that was it basically. It would have been a different, more fun scene at Sinatra Park but since we were at the mercy of the elements there was nothing else that could be done.

Today as dry once again and muggy as all hell. I had a few errands to run and after that was done I walked over to the river and did some busking. The toddlers love to stop by and watching me play, saying hello and doing whatever dances toddlers do under the watchful eyes of their guardians. Not too many people out today though I did make about $1.45, which when added to what I made the other day surpasses whatever monies I had made when I first started busking a few years ago.

Then I came home and had a Xanap which brings us to the beginning of this here blog. Currently watching the Olympic opening ceremonies with Bill and enjoying them. Former roommate Kevin has been a bit pissy about the whole thing, snarky comments on Facebook. I remember going to clubs and making fun of people who were dancing and having a good time. Then eventually I realized they were having a much better time than I was as I sat there making fun of people that were having the fun that I wasn’t having. Though I’m not dancing I am having more fun than Kevin it seems. 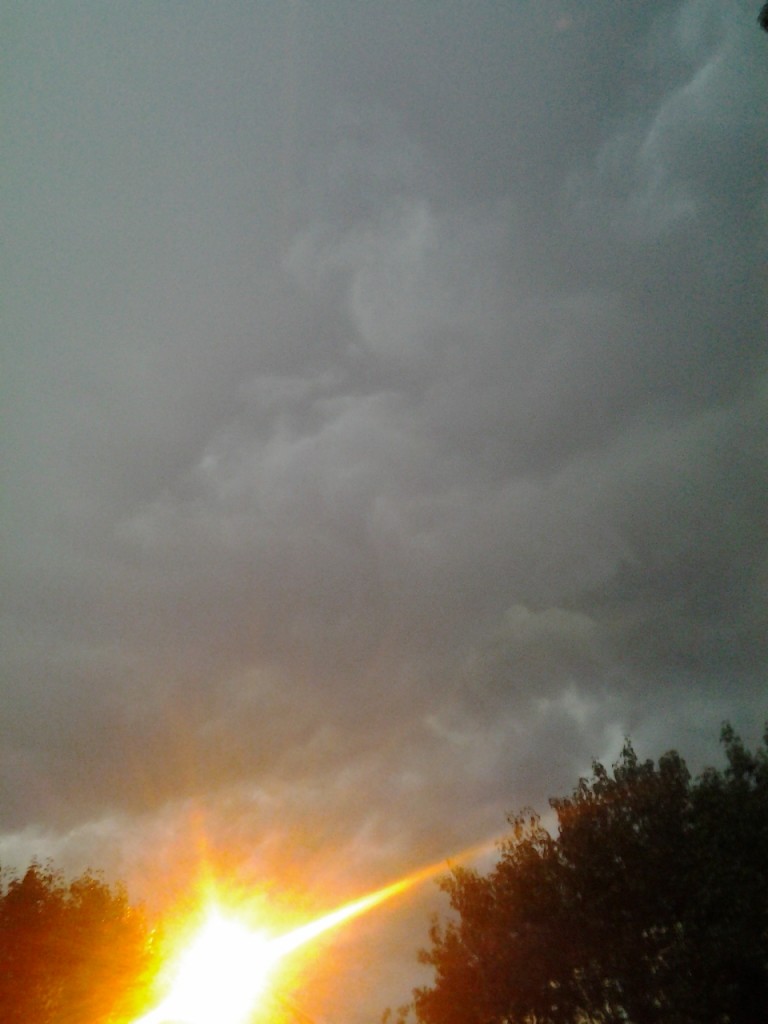 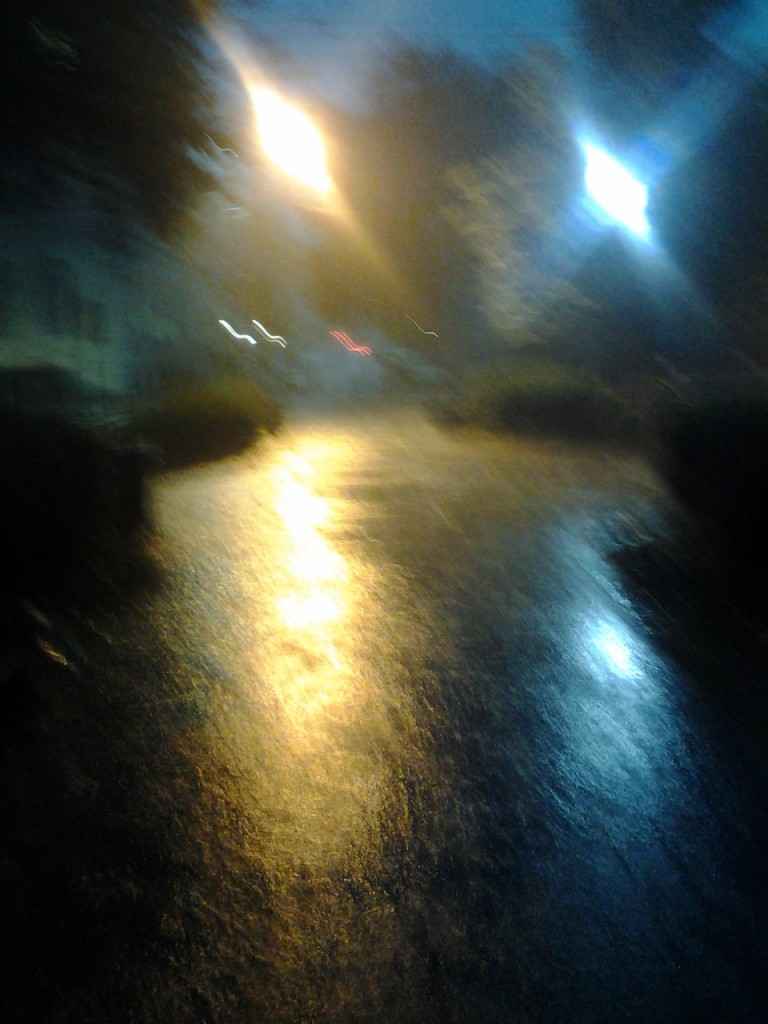 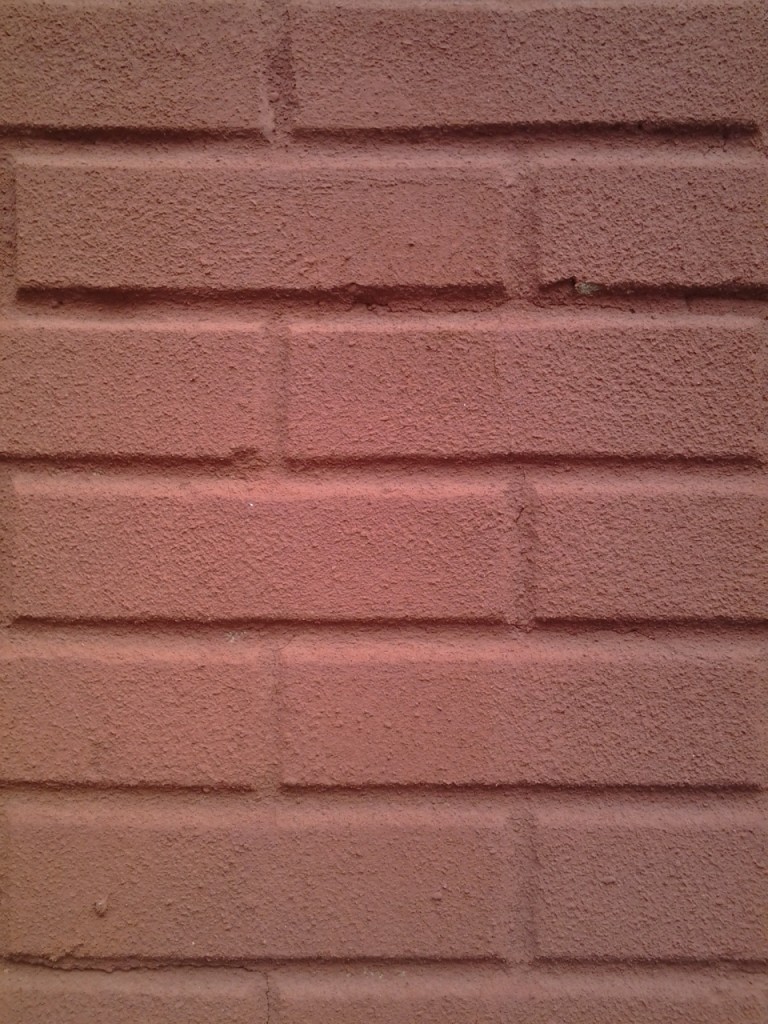 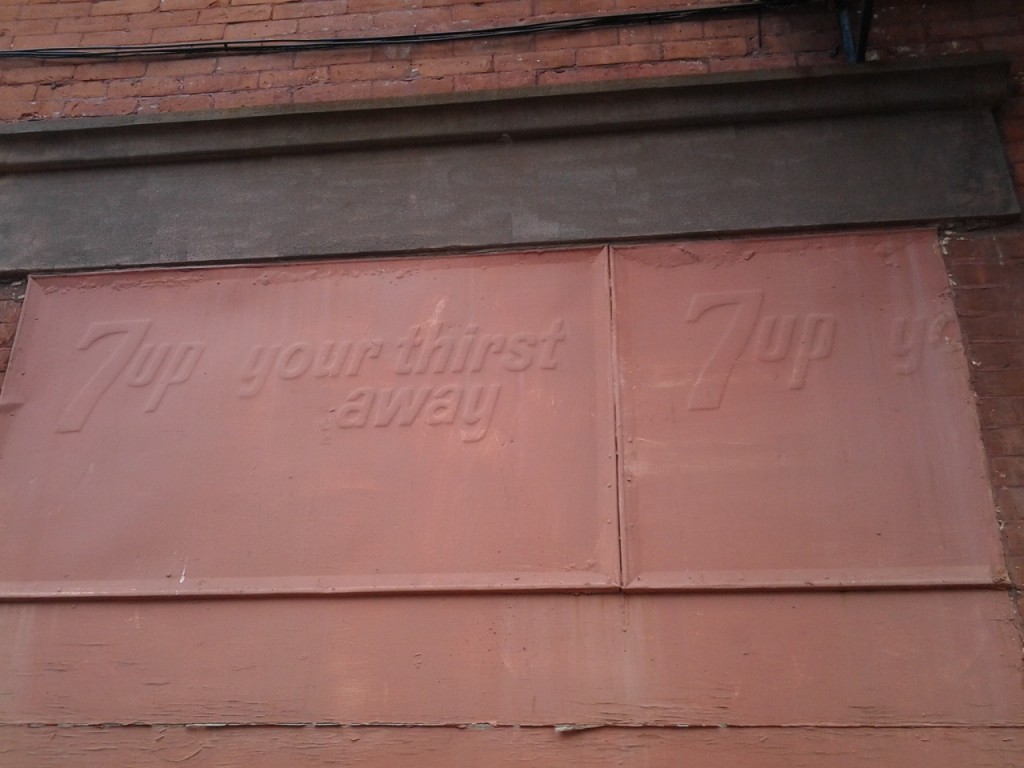 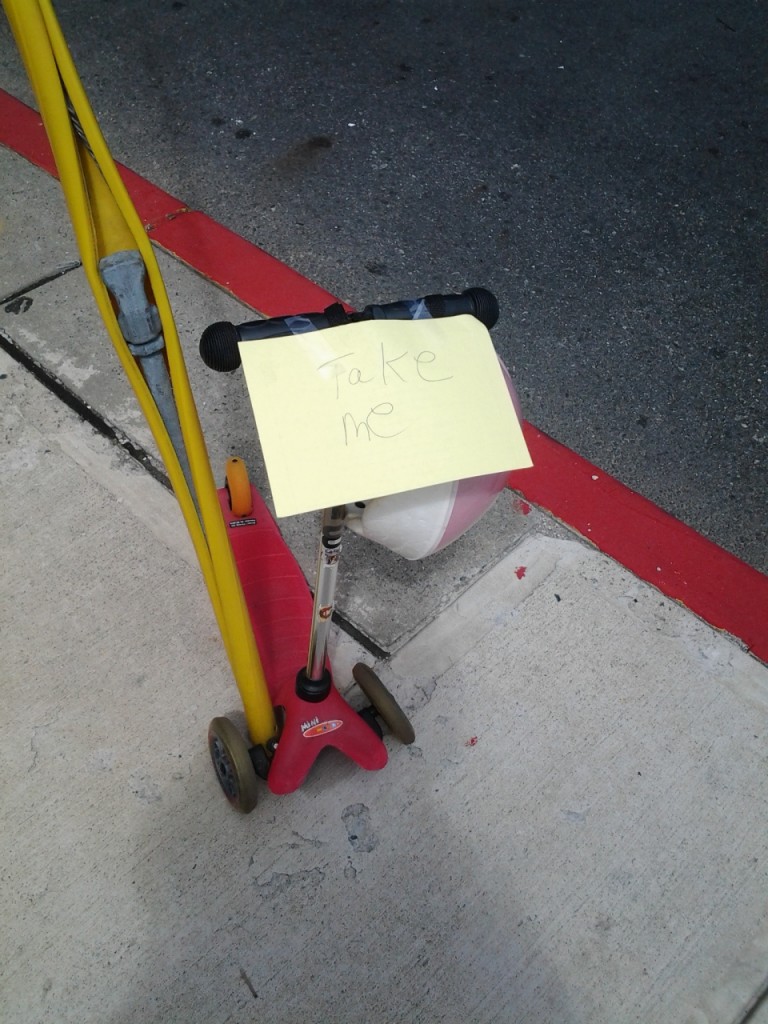 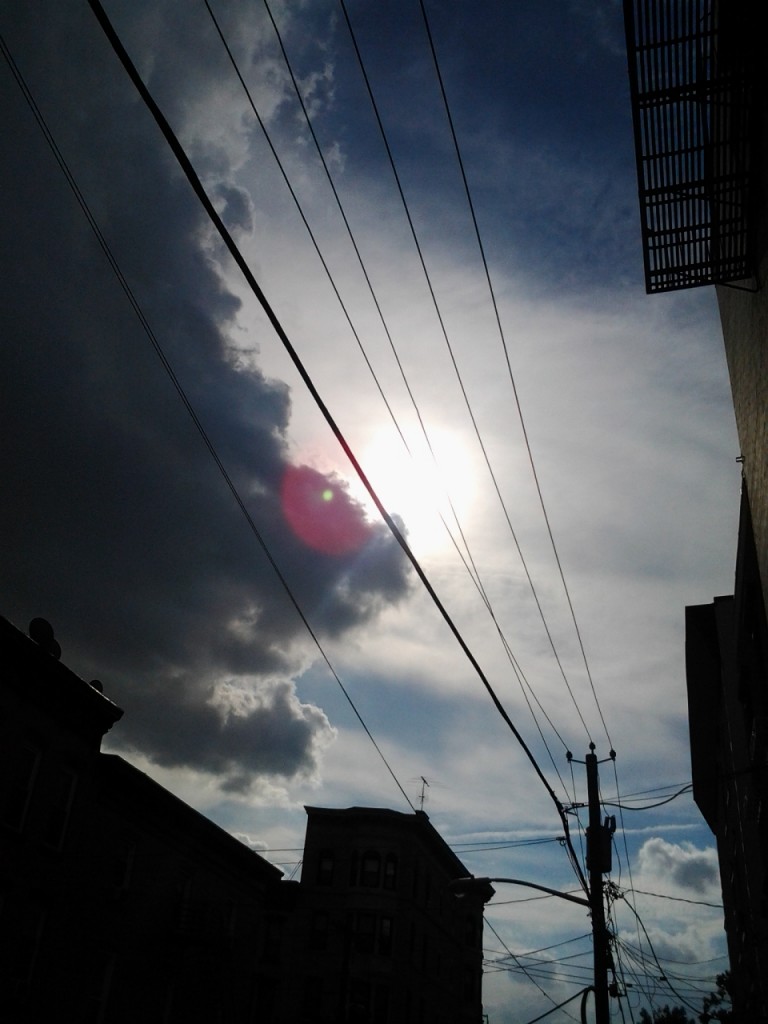