As nice as the weather was today, today was not a beach day. Tomorrow will be and Friday will be and Monday definitely will be beach days. Today was spent in Manhattan. Annemarie hardly ever makes it to New York City when she arrives, usually spent going up and down New Jersey highways and parkways between Hoboken and various points in Bergen county and then down to Sandy Hook. So today the plan was for Annemarie to come to Hoboken and then take the Path train into Manhattan. Annemarie and her husband are friends with a chap named Gary and he wanted to meet up for dinner.

The plan like I said was to park in Hoboken which is hardly ever an easy task. There are so many rules and regulations plus if you slip up it’s a $200.00 boot on the car plus the parking ticket and whatever other penalties they could throw at you. The official way to get around it is to get a parking permit. You can park on the street for four hours but anything longer than that will be a pain in the tuchis. So we discussed what we had to do about it yesterday.

I woke up with the alarm clock and was content to keep hitting the snooze button but remembered that I had to go to city hall and visit the parking authority and get a parking permit for the day. I had done it before and it was never much of a problem, usually the whole thing could be taken care of in 15 minutes. So I made some coffee, had some cereal, jumped in the shower and walked to city hall this morning. I got it together and brought a credit card bill, my passport and my voter registration card.

I got on the line in the basement of city hall, there was a window to get your boot taken off your car and two windows for permits. On the other side of the glass things move quite slowly. N front of me on the line were a couple of parents with their kids. One was fairly docile in the stroller and the other was rambunctious three year old girl. After 45 minutes I had my chance at the window. I stated what I wanted, one day pass and showed my passport, my credit card bill and the voter card.

Those things were no longer accepted I was told. What was accepted is a driver’s license (I don’t drive), a cable bill (not in my name) and a lease (which we never got 12 years ago when we moved in). The chunky chick behind the glass couldn’t understand that I did not have a license, or a lease. A US State Department document is no good, nor is a Hudson county voter registration card. I was visibly upset and asked for the 45 minutes I lost waiting on line for no reason. There were no signs stating what one might need by the way.

I walked back home, called Annemarie and told her that she should forget about the parking permit. I decided to stop by a parking garage and check the rates for an 8 hour visit and it was not as bad as one would think. That was our only option. So Annemarie picked me up and we dropped off the car and headed into Manhattan. We decided to see Woody Allen’s To Rome with Love and checked out a gallery, just one gallery. That’s all we had time for. The move was OK, not Woody’s best, not as good as Midnight in Paris. But it was the first time Annemarie and I saw a Woody Allen movie together in decades and the first time we saw one in Manhattan.

After that we wandered around trying to find a shop that had the new Mojo and Uncut magazines and we found one of Seventh Avenue South. Then we headed back to Chelsea where we met Gary and had a very nice dinner at Rocking Horse Café on Eighth Avenue. A very nice time was had, a few drinks a few beers and many laughs. Stories about the cigar shack were asked for and I certainly delivered leaving a few dropped jaws. 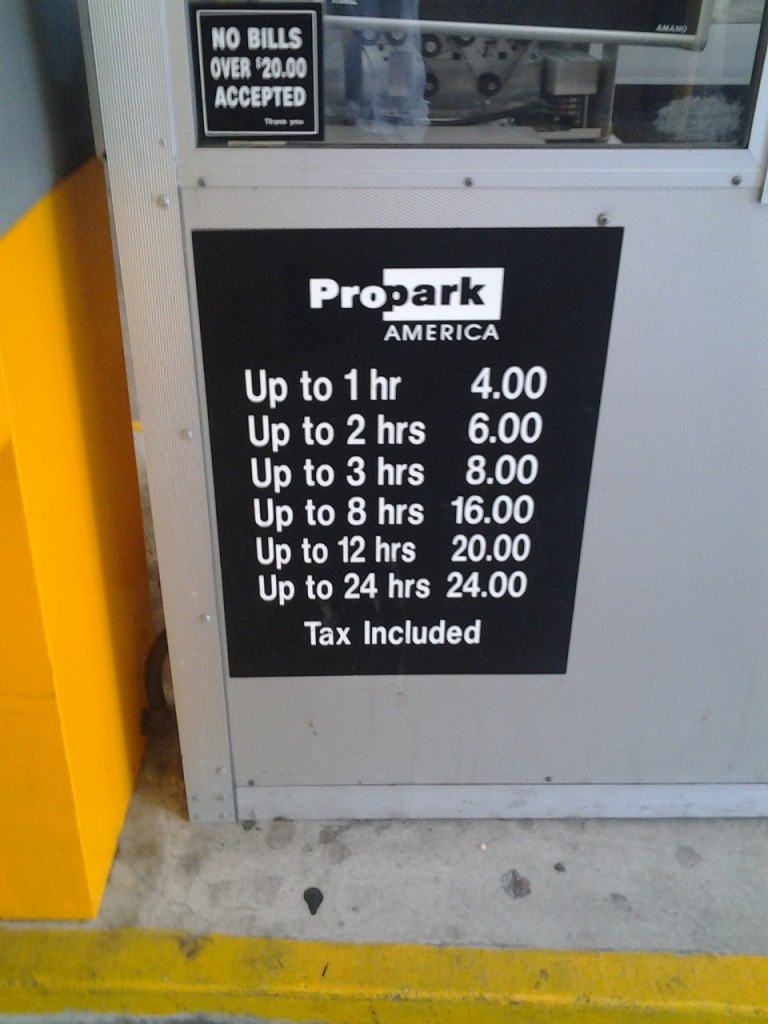 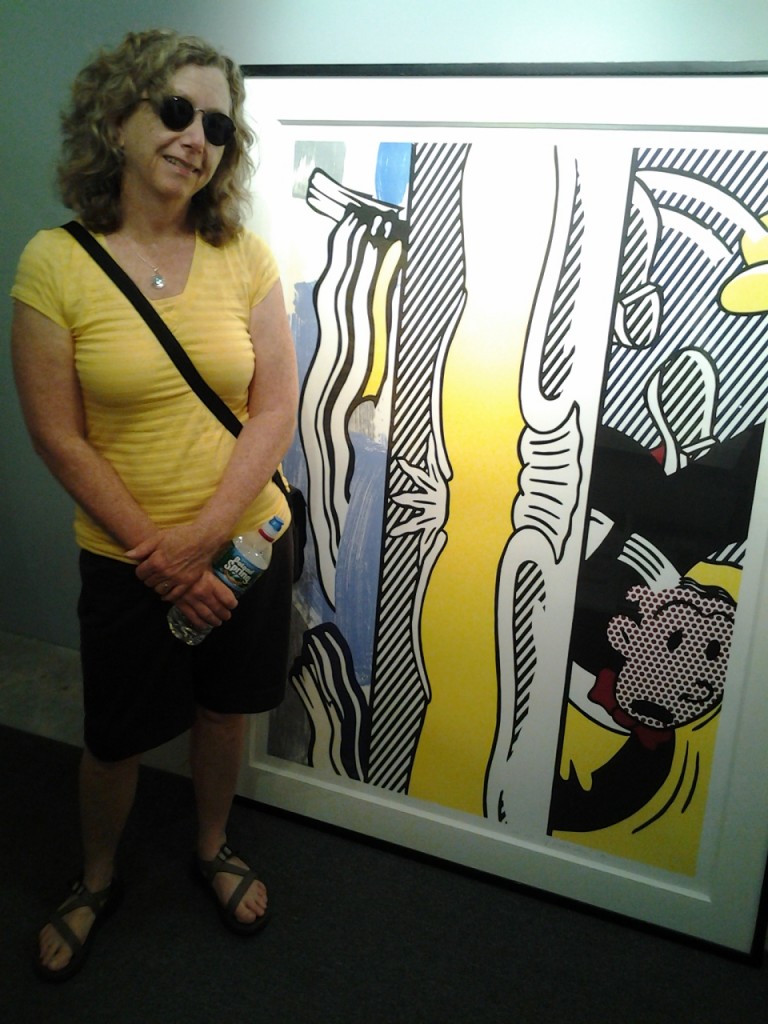 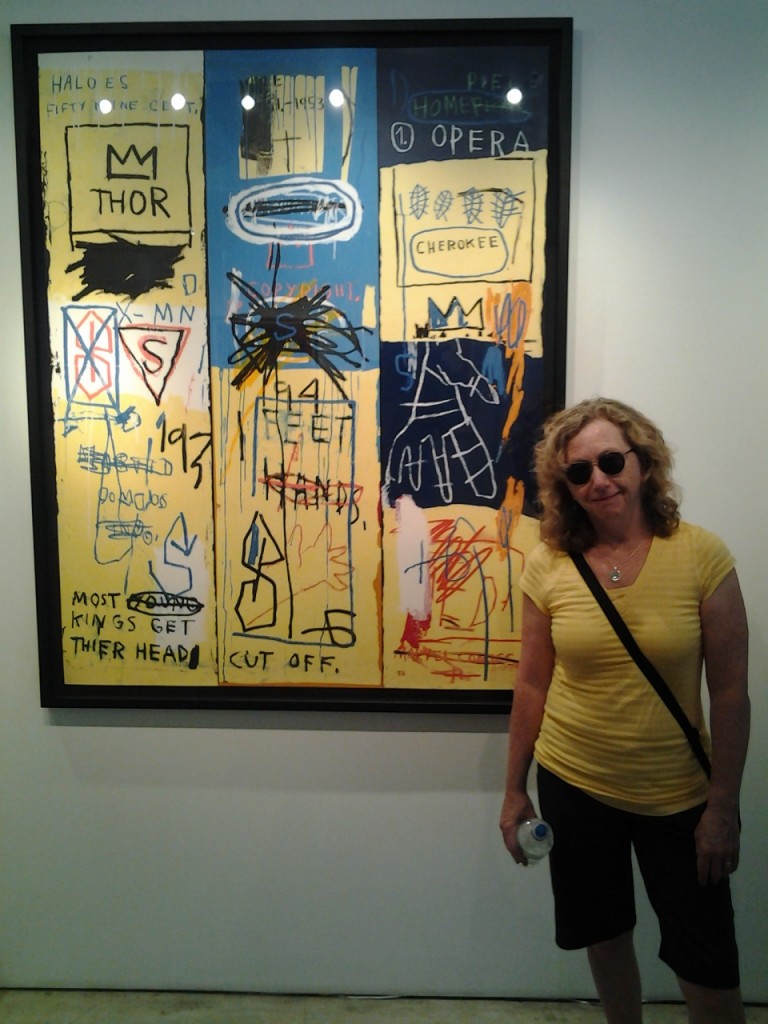 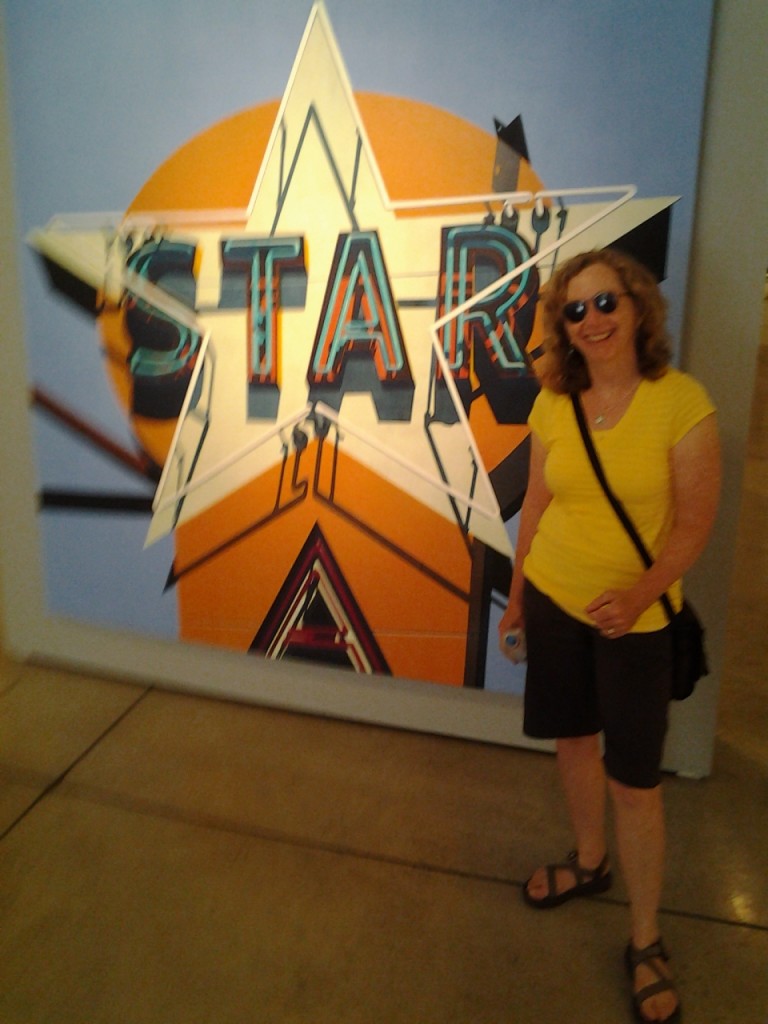 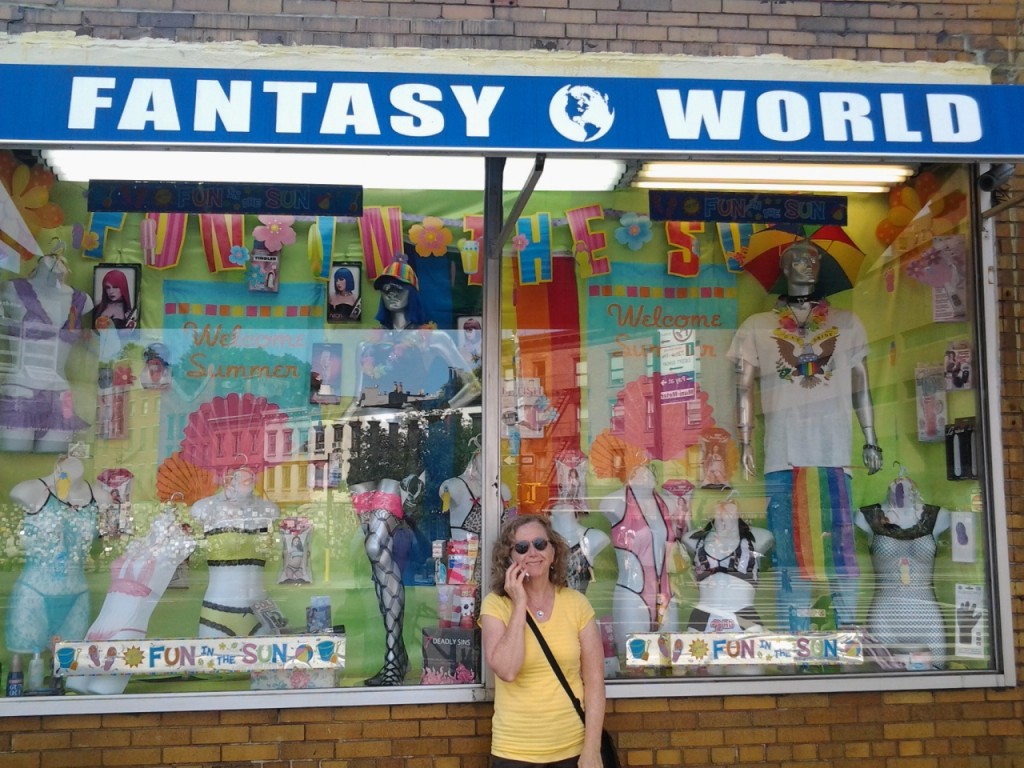 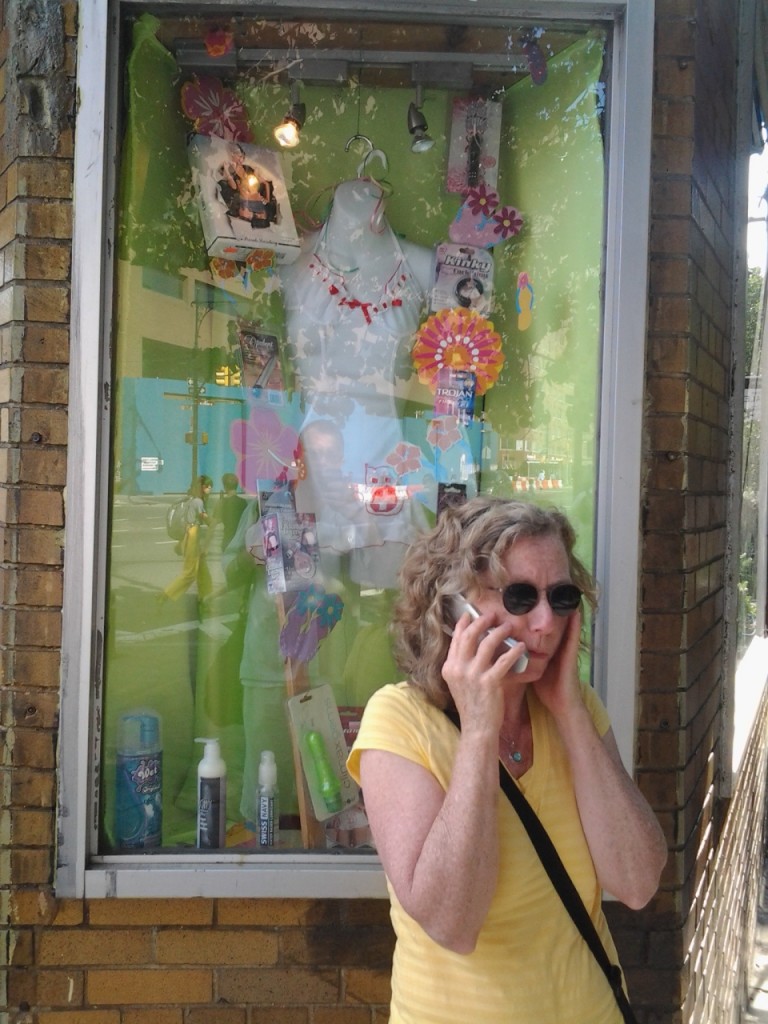 01 All the way to memphis