Last night I slept well. I had a dream about the cigar shack. Don’t know if I had too many of tose in the two months since I was dismissed. No one I recognized in the cigar shack. No Thomas, no Jerry Vale. There was definitely no possum and no one saying exactly every 30 seconds. Just about the only thing I gathered from the dream was that the cigar shack was painted baby blue. It was different but I would safely say it was not an improvement. I have been thinking about various customers, besides Bruce Horowitz, Lou Moreno, Anthony and Vinnie, Allan Brown and Nick Colas. Yesterday I found myself thinking of Brian Buck. Nice guy, I hope he is doing well.

It’s another hot day today, not like last week though. I got myself together and did some busking which was fun. A bit rusty though and the callouses on my fingers had faded somewhat. Still I persevered and was able to play for about two and a half hours. I made $1.50 which was alright. Just a bunch of kids with their mom who gave them each a quarter to throw in the case. I thanked them profusely as they strode off. I also saw Tariq, who I like but is a bit of a scatter brain sometimes.

At first I looked for him when I walked over to the promenade by Pier A but I didn’t see him so I set myself up about 50 yards from where he usually sets himself up. After strumming for about a half an hour he walked by and told me he was going to join me. He had a bag of something from the store and I didn’t ask what it was. He walked off and I resumed strumming. A little while after that he got his stuff together and walked towards the end of the pier.

I just sat where I was and kept playing. Things were OK and I tried to stick to songs that I knew by heart but my head wasn’t in it so I had to refer to chord notes that I kept nearby. A few people sat nearby and a nice guy named Art hung around. He works in the office building close by and was taking a break. He stood and checked his email and mentioned that I should sing when I was playing. I mentioned that I was shy and usually only sing when a friend is nearby.

Art seemed friendly enough so I started singing a bit. He knew some of the songs but not all of them and he told me he liked what he was hearing so that was good. He wished he knew how to play guitar and for some reason I did not tell him anyone could do it. Of course it’s taken me about 30 years to play somewhat decently and in public, and I did not tell him that either. It was a good day for guitar playing though and I am glad I did it.

As I was leaving since I had gotten hungry I started to get my stuff together and noticed Tariq was back at his spot. I walked over and said I was leaving. He asked why and I told him I was hungry. Then he asked if I was coming back and I said no. I live on the top floor of a five story apartment, blah blah blah. He was with a buddy named Barrett and apparently they had a few beers and possibly some weed. I wasn’t interested in hanging out and playing some more despite Tariq telling Barrett that I was a good guitar player. No, it was dinner time and spent enough time already strumming. I did mention that I would likely be out again. Tariq invited me to a barbecue by his studio on Thursday night but I already have two commitments and out of those two I can really only attend one. 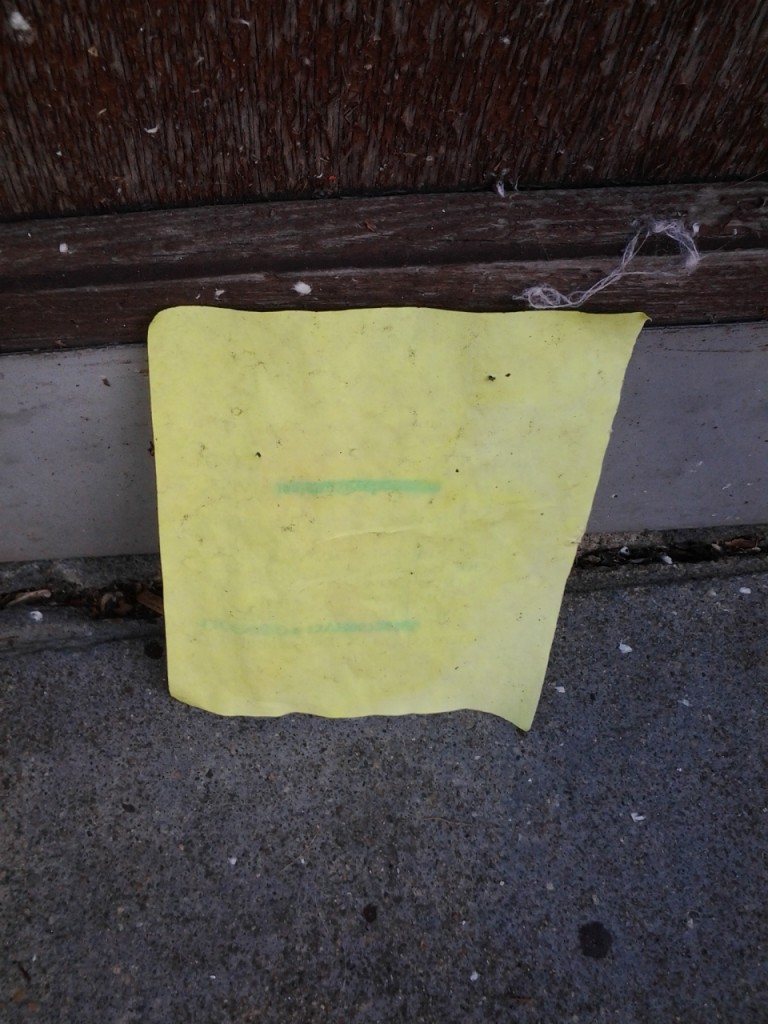 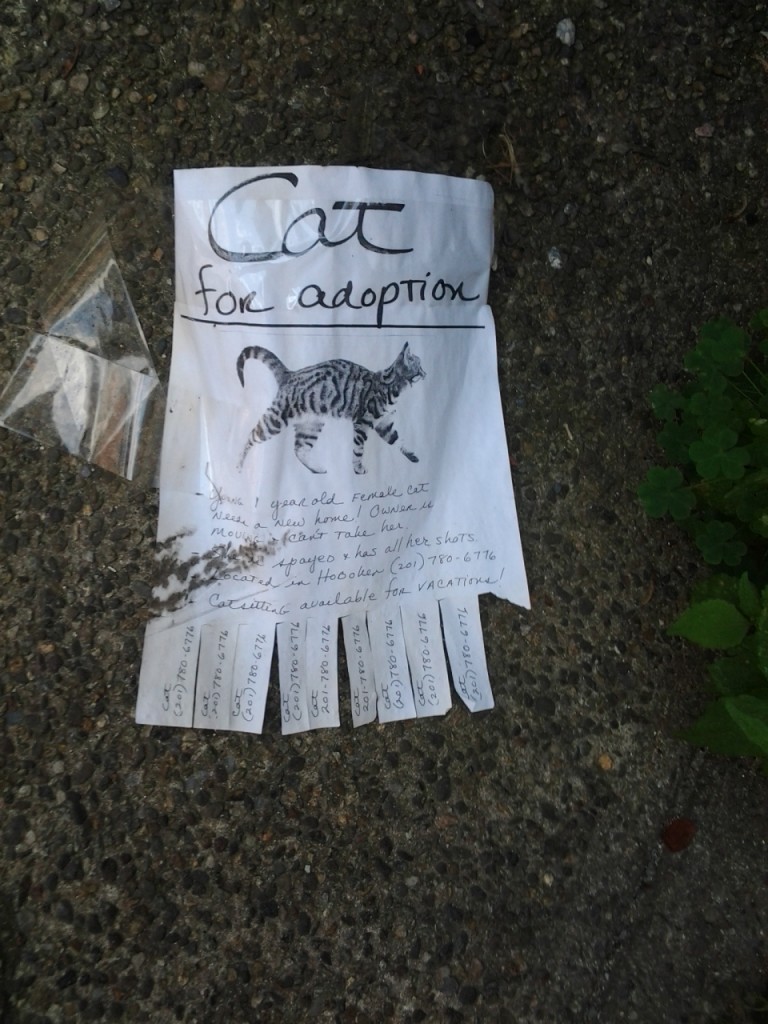 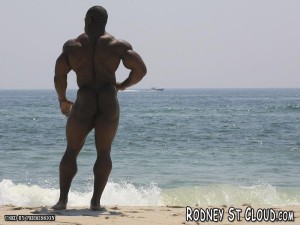 this photo raised some eyebrows as well as some other body parts on FB this morning. And this isn’t the full frontal photo.