Oh I certainly don’t feel like writing tonight. But here I am doing just that. It’s been a weird day and it is July 13, 2012 and it’s a Friday. That means its Friday the 13th. Not that I put any stock in that but it has been a weird day for me. It started out alright I guess. Nothing major. A beach day was planned and it was going to be later than usual. Sister in law Elaine and her daughter Corinne- our niece, were on board as well. They were working half days at their work gigs hence the later departure.

Elaine’s father isn’t doing so well, he had a major brain attack and can’t be left alone. Elaine has a sister who was supposed to come down and assist Elaine for a day or two but she proved to be unavailable for reasons that are unknown to me. So that meant Elaine would have to stay. Corinne was coming along with us which promised to mean a real good time. Annemarie and Corinne made it down to Hoboken between 12:30 and 1:00 and after heading down the stairs to meet them on the street we were soon headed to the NJ Turnpike.

Once again I made a few CD’s for the ride but left them in the apartment. It seemed to be smooth sailing with an occasional jibe that is expected from families. As we got off the turnpike and onto the Garden State Parkway, Annemarie’s cellphone rang. I answered it and heard Annemarie’s husband Rex on the other line. Apparently there was a problem. Rex and their son Earl were going somewhere and from out of nowhere a crack in the window was discovered. I was relaying the message from Rex to Annemarie as she drove onward down the parkway.

I told Rex that Annemarie would call back once we hit the rest stop. She can talk on the phone and Corinne and I could go have a pee. There was nothing that Annemarie could do 3000 miles away and she did make a few suggestions. Later once we got to the beach, Annemarie texted Earl and all seemed to be alright, they were continuing on going wherever it was they were going. There was a tension in the air though. It was probably me. Little things had been occurring in the previous hours and I was hoping music would take me away from all that.

But Annemarie wasn’t in the mood for what I was playing and told me so as she shut off the music. I of course, being who I am (and according to Corinne- I am just like her father) was put off by the turning off of the music. I take music much too personally and after that I shut down myself. Didn’t really have much to say or add which I usually do since the alternative of me saying just what was on my mind would not do anyone any good and make whatever situation was at hand, worse.

And it was noticed. Corinne remarked to Annemarie that I must be having my period. I just kept walking and read Uncut magazine before going into the water by myself. Annemarie did get up and I thought she would have jumped in but she stood by the water line as I floated off shore listening to teenagers talk while they swam, chatting about sharks and generally causing me to revisit the ocean shark paranoia that pops up whenever I am alone in the water. After a while I got out and dried myself off. The afternoon got a little bit better but overall it was breezy and overcast and for me, weird. 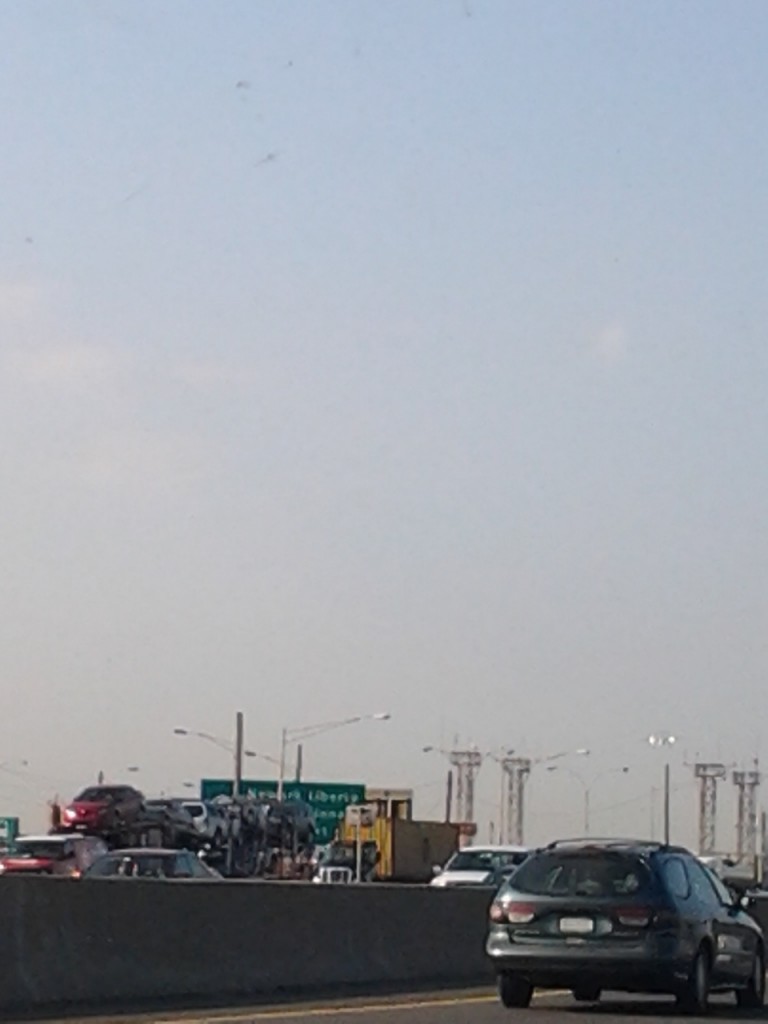 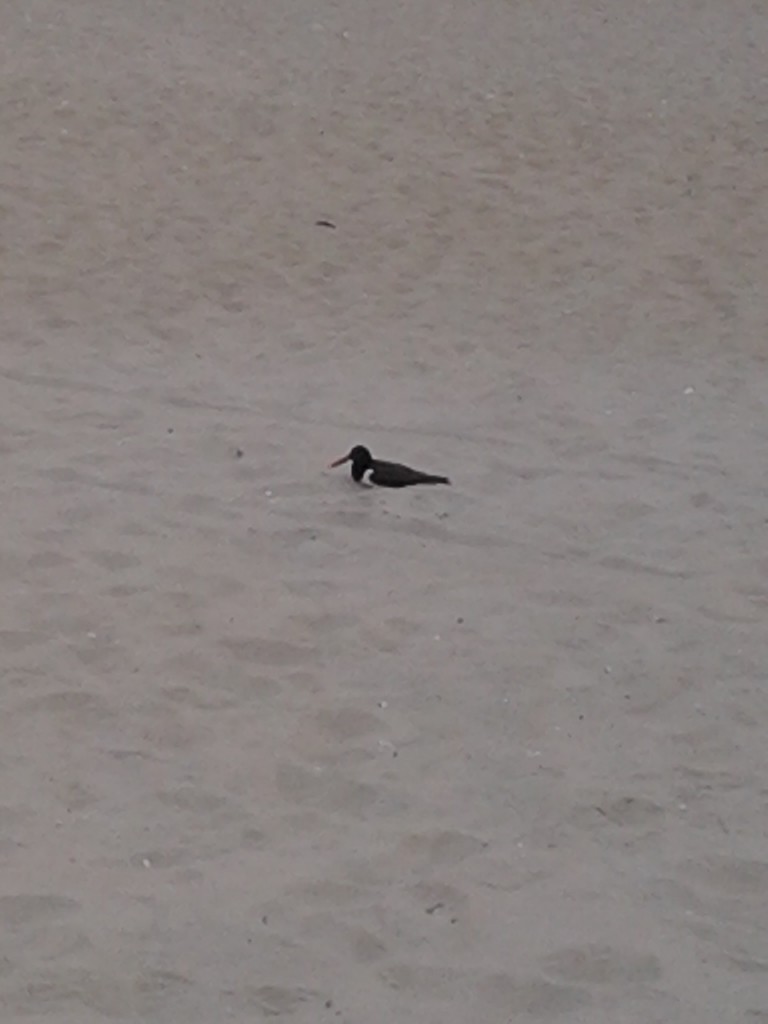 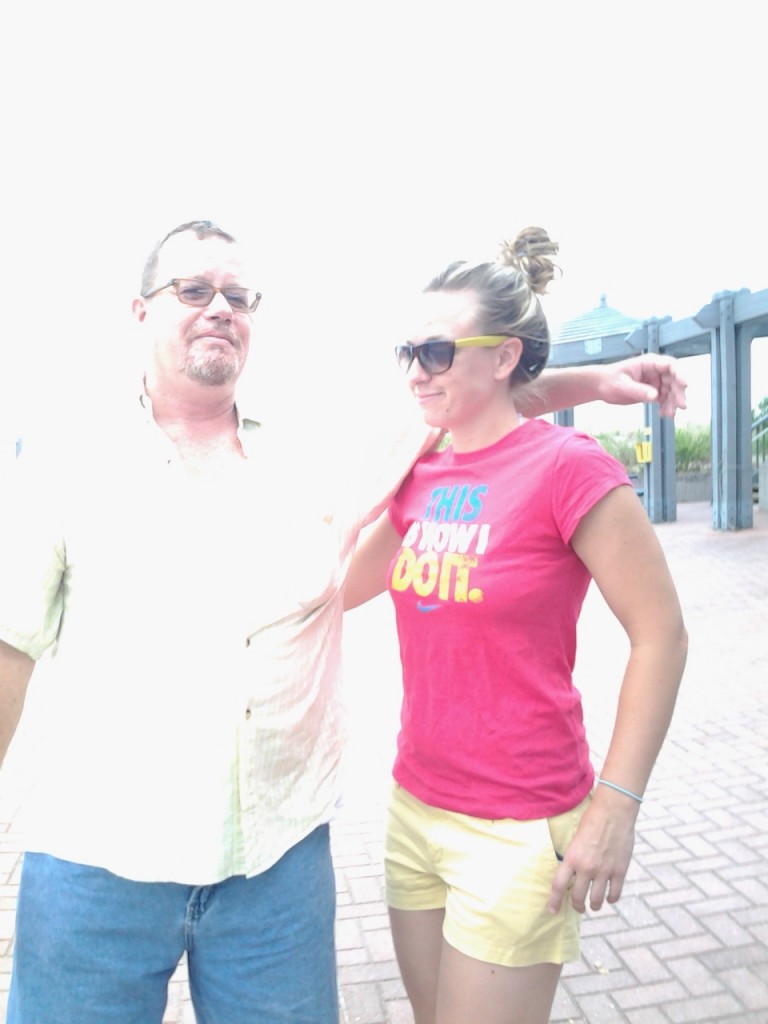 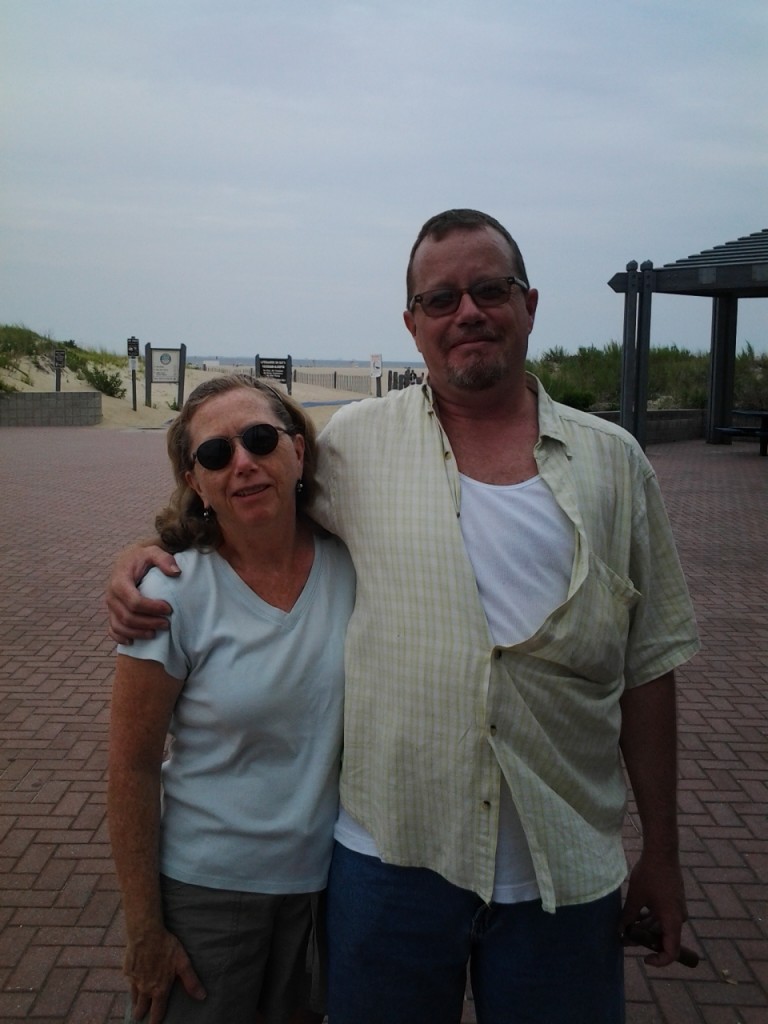 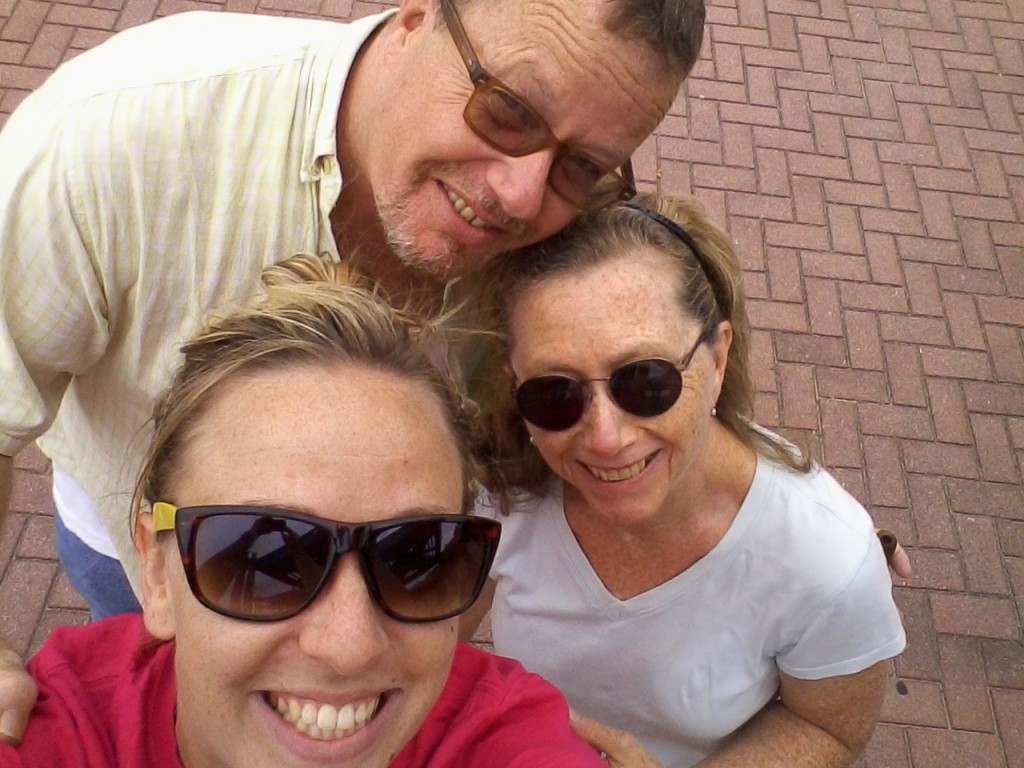 the three of us at the end.

11 Road to No Regret