Happy Interdependence Day. Got the Interdependence thing from Keith Strickland of the B-52’s. It seemed apt for July 4, 2012. And once again it is a scorcher. Quite hot out, but not much in the hummus department. And it feels like a holiday. Last night was calm and quiet, Bill came home from work early and stayed awake, enough to watch The News Room by Aaron Sorkin. Once again it was the second viewing for me and the first for Bill. He loves it, though I felt the second episode was not as compelling as the first episode. Still it is very good.

Bill went to bed around midnight and I stayed up for a bit after that. I was still involved with the Facebook thread but not as much as I was previously. Harpy even made an appearance, noting that there were over 400 comments on the thread at that point. Now it has 535 comments. I haven’t seen the latest comment so I might just make it 536. And I just did by adding Public Image Ltd after Maggie and Terre Roche. A perfect segue if you ask me. I did wake up this morning and added an extended version of Prince, The Future from the Batman record.

And I just added High Water (for Charley Patton) by Bob Dylan following a post of The Tide is High by Blondie. So inadvertently clever this group seems to be. Let’s hear it for cleverness! Things have been on a low flame today in a futile attempt to keep things cool. In the distance fireworks go off. I walked over to Lois & Fred’s apartment to feed their invisible cat. There were quite a few people out and about and almost all of them walking on the shady side of the street.

Texts went back and forth between Julio and myself trying to suss out what the other one was doing. Bill went to his cousin’s place in Stuyvesant Town to wish his aunt a happy birthday, a Yankee Doodle dandy at 95 years old. Julio was going to get some breakfast where I had just finished my own. I busied myself (if busy could actually be applied here) posting a number of 4th of July themed music. Some Aaron Copeland, some Bruce singing This Land Is Your Land, the Beatles with a video of Revolution that I had never seen before, among other videos.

Now Bill and I are just sitting around. He ate, I ate. John Addams is on HBO, marathon session. We enjoyed it when it was originally broadcast and it’s on today, mainly as background noise. We plan on going out to see the fireworks over the Hudson. It’s a big change from last year where I had a meltdown after working in the cigar shack, the possum in a suit & tie, me in guyabera and trousers and Jerry Vale somewhere in between. Not much going on there, and then having to deal with a lot of people going to Hoboken the same time I was trying to get home.

It was so bad I got off the bus eight blocks earlier just so I wouldn’t have to deal with people. Now I am ready to deal with people. No meltdown occurring. There are probably a lot of people coming to Hoboken for the display, up and down the waterfront on both sides of the Hudson River. The campus at Steven’s Tech is closed off to all except for students and staff. We will be on the street with hoi polloi, looking skyward at explosions in the July 4th night. 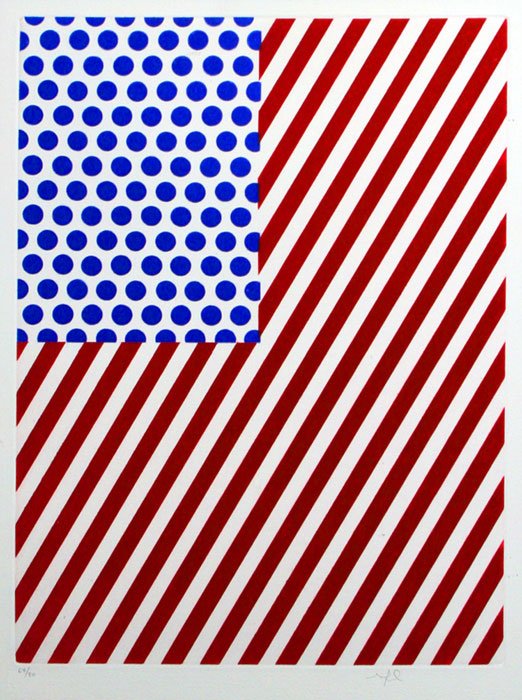 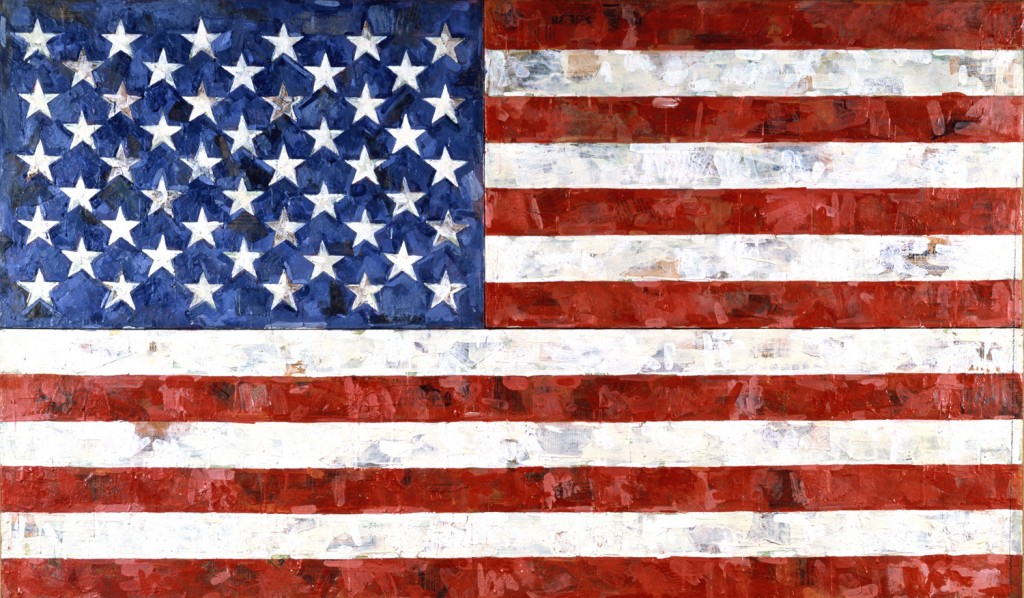