Another hot day in Hoboken. Upper 90º range with a real feel of 105. I guess that is what it ‘really feels like’ even though in actuality it is about 98º. And it’s raining so the windows are closed. The only room with the air conditioning is the bed room so in there I went and figured I might as well have a nap. About 10 minutes in, tremendous thunder wakes me and renders me unable to go back to sleep. So it is back in the hot room, in front of the computer for you dear reader, for you.

Annemarie flew back west this morning and its back to reality for her as well as for me. I enjoyed our time together and I am pretty sure she enjoyed it as well. Now she is stuck in San Francisco Airport for a few hours according to the newsfeed regarding her flight. I hope she gets home soon, because the middle ground between here and there can be quite tiresome. Ideally, the next time she comes back east, it would be nice to have her ensconced in Julio’s place while he is in Denmark with Stine and Alexander. Of course that wouldn’t be up to me.

I did make it around Hoboken before the skies opened up. A trip to the bibliothèque, and then around the waterfront promenade. The air was quite dense with hummus. I ran into Neutron Mike who was all about the Higgs boson event. He would not shut up about it. He was so loud and chatty that all I could do was throw my hands in the air and walk away muttering to myself. On the other hand he did have some money he owed me and I was sure to get that from him before I stalked off.

No idea what to do for the evening. I was thinking about a trip to the supermarket which would make it the high point of a mundane Wednesday, even though I did go earlier in the hot heat. But my brain was pretty much fried while there at the store closer to home and could only remember the bare essentials of what I needed to buy. I was originally going to go to the much bigger and cheaper supermarket but in the hot heat I figured it would not be worth it just to save a buck or two.

Still, I might go there once things cool down, once it stops raining and perhaps once the sun goes down. This weekend is the Feast for St. Ann’s Church so the area will be that much more crowded. It actually is a major event bringing thousands to the mile square city for some zeppoles and perhaps another Tarantella to dance. I haven’t been in years, just too crowded. Each year I say maybe but by that time, the feast had come and gone. There are other feasts around town for various saints, but they’re not as big as St. Ann’s.

I thought about going out but decided to stay in. 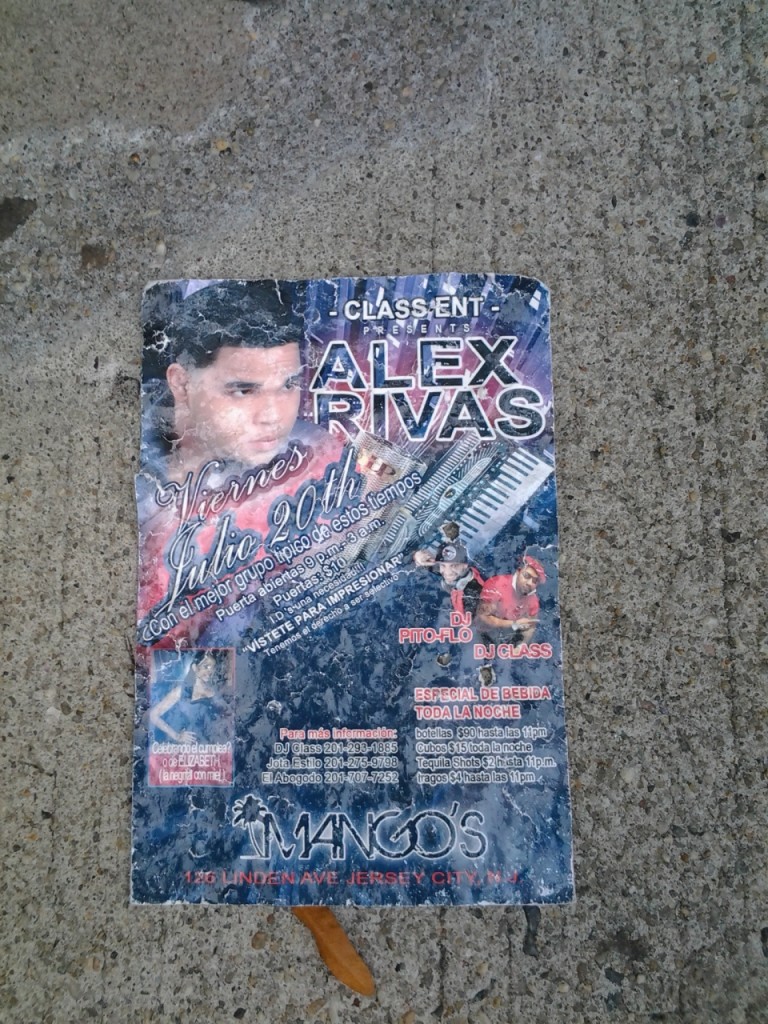 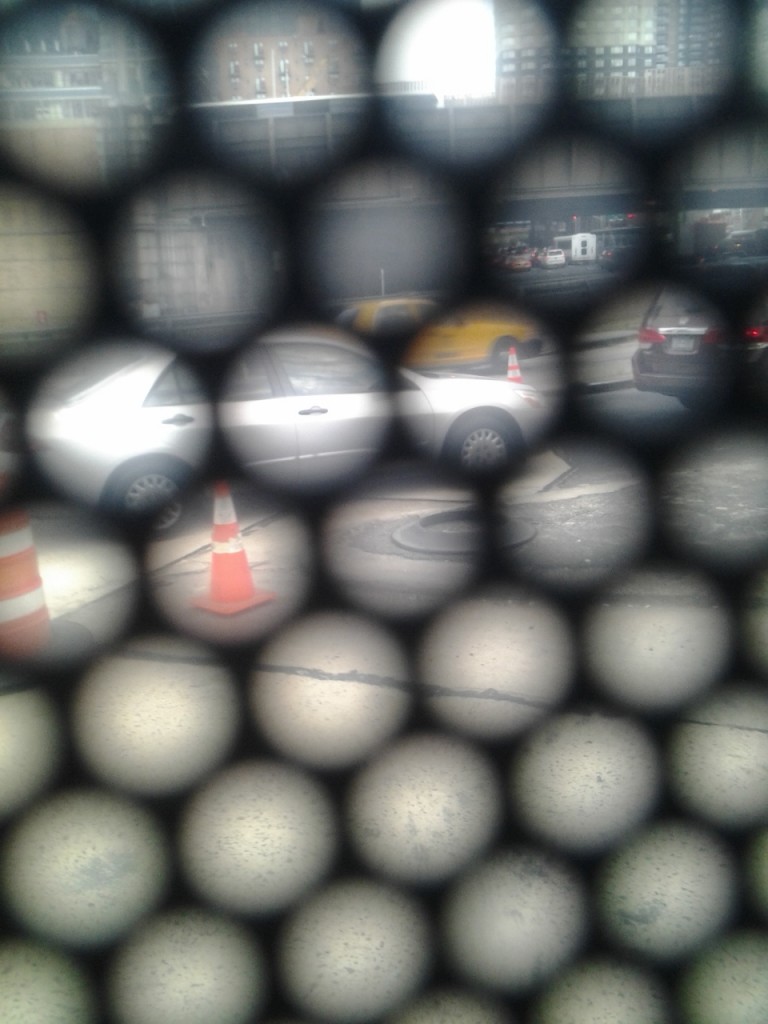 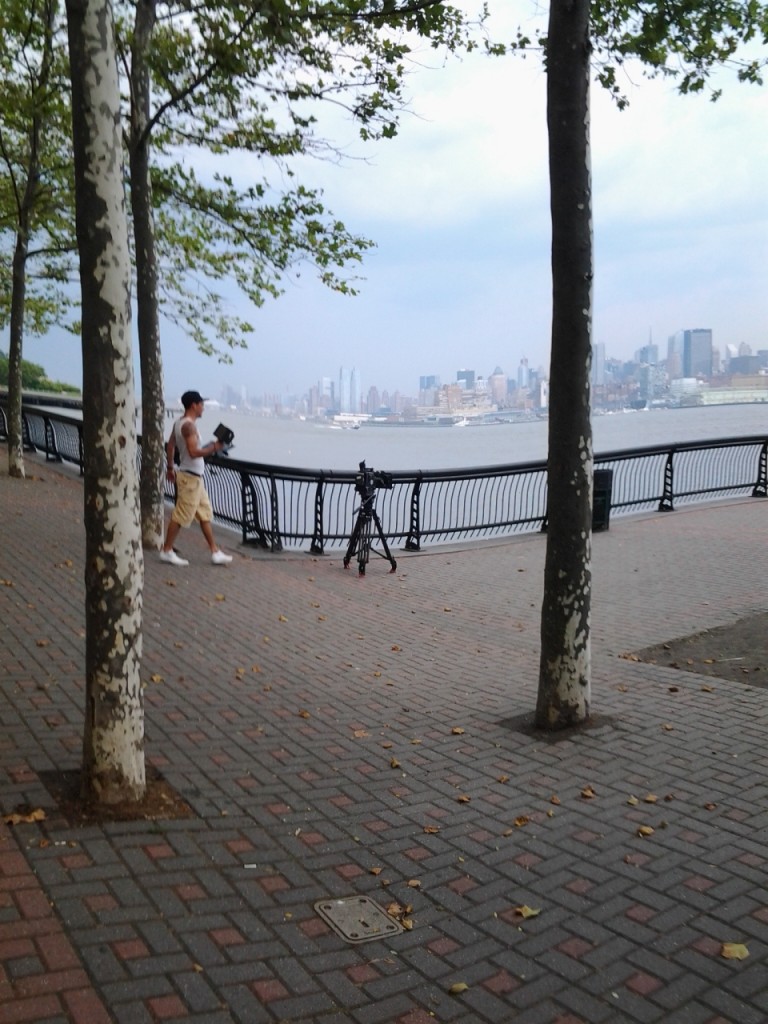 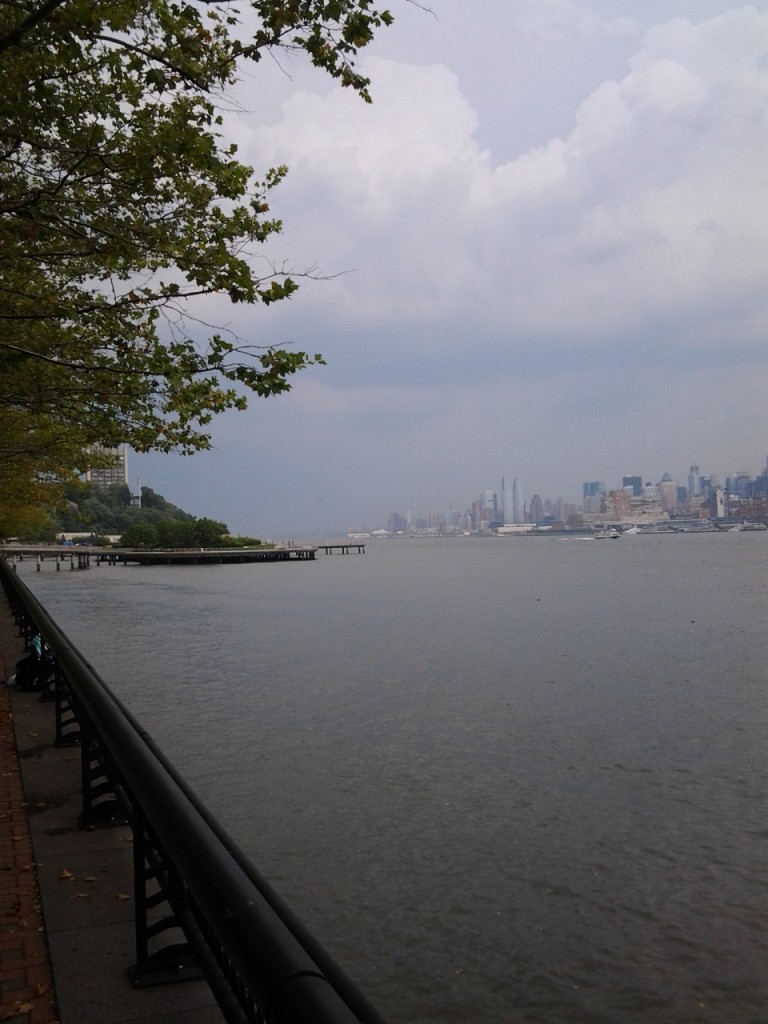 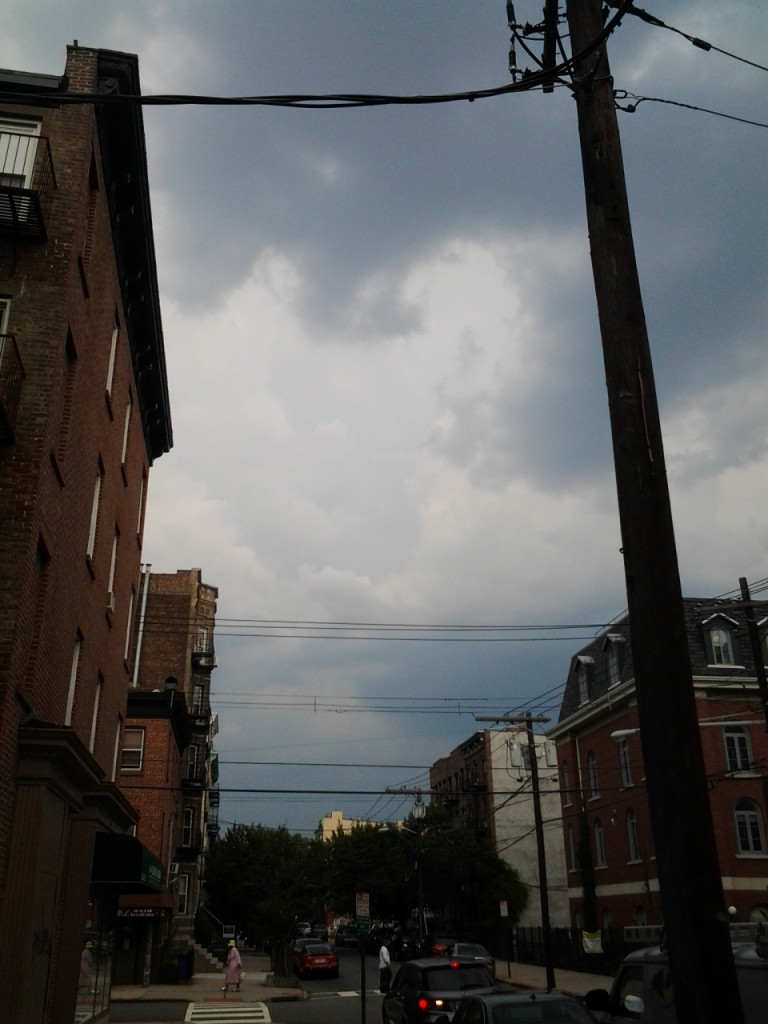 14 You Can’t Put Your Arms Around A Memory