It’s been a dreary wet Friday. I did not sleep so well last night and so waking up at the usual time was not going to happen. With the lack of a good night’s sleep and the rain coming down outside, it made getting out of bed a bit of a chore. Still I got it together a little after 9:00 this morning and heading to the kitchen I turned on the TV, surprised to see the dreaded Matt Lauer on around 9:15. There he was talking about a shooting as I made the coffee before jumping in the shower.

A few minutes later I was awake and drying myself off as the coffee maker did its thing. I turned up the volume on the TV, deciding to get my news from someone other than Matt Lauer and found out about the shooting in Aurora, Colorado. 12 dead, maybe 50, maybe 71 injured at a midnight showing of the latest Batman movie. Some nut job with not just one gun but a few including an assault rifle, went into a crowded movie theater, opened up a smoke canister and just started taking people out. Randomly and casually shooting people as they tried to make it to the exits.

Some bullets even went through the theater wall and into the theater next door. Some people thought it was a promotional thing, a guy all dressed up in armor and whatnot bursting through a door and causing mayhem. It wasn’t mayhem, it was carnage, a massacre. Terrible, just terrible. I hate guns. I have never touched a real gun in my life, I don’t like them at all. I have some police officer friends, one time hanging out with one in my Weehawken apartment, his gun on the table. I could touch it he said and I refused.

I did not even like it in the apartment. Bill has a prop gun here and it is so realistic, it freaked me out so much that I had to leave the room. Of course being in a four room railroad apartment I didn’t go far, but still I had to get away from it. I think prior to 1980 I was fairly ambivalent to guns. After the brutal murder of John Lennon in December 1980 I was steadfastly against guns, donating money to various gun control organizations. Things have certainly and steadily gotten worse since that horrible night almost 30 years ago.

I do have some friends that are gun enthusiasts, card carrying members of the National Rifle Association. Usually I am dumbfounded when I hear of my friend’s memberships since I consider them to be more often than not- intelligent. Now we have a 24 year old gun enthusiast/mad man who basically had an arsenal (6000 rounds bought over the internet) of sorts killing men women and children for no good reason. Already there have been murmurs of how it would have turned out differently is someone else had a gun in that darkened smoky movie theater.

Yes it could have turned out differently. There could have been more dead and more wounded. For some people the problem that there are too many guns and are too readily available can be easily solved by introducing more guns. I don’t know if that can be called logic, but it certainly escapes me. Unfortunately, I am somewhat inured to this type of news, hence my hearing about a shooting and going about my usual morning business. Gabrielle Giffords and those victims in Tucson, Columbine. There seems to be too many to mention actually. Everyday offers a new tragedy somewhere in the world and sometimes it is here on our own doorstep.

America, so much to answer for… 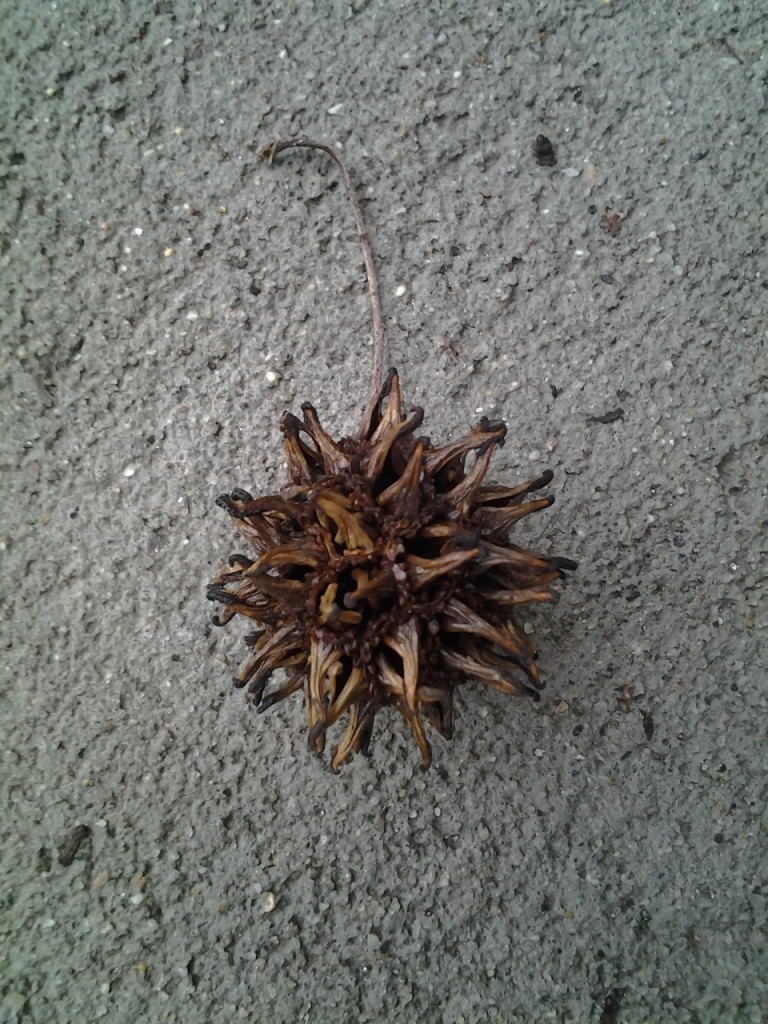 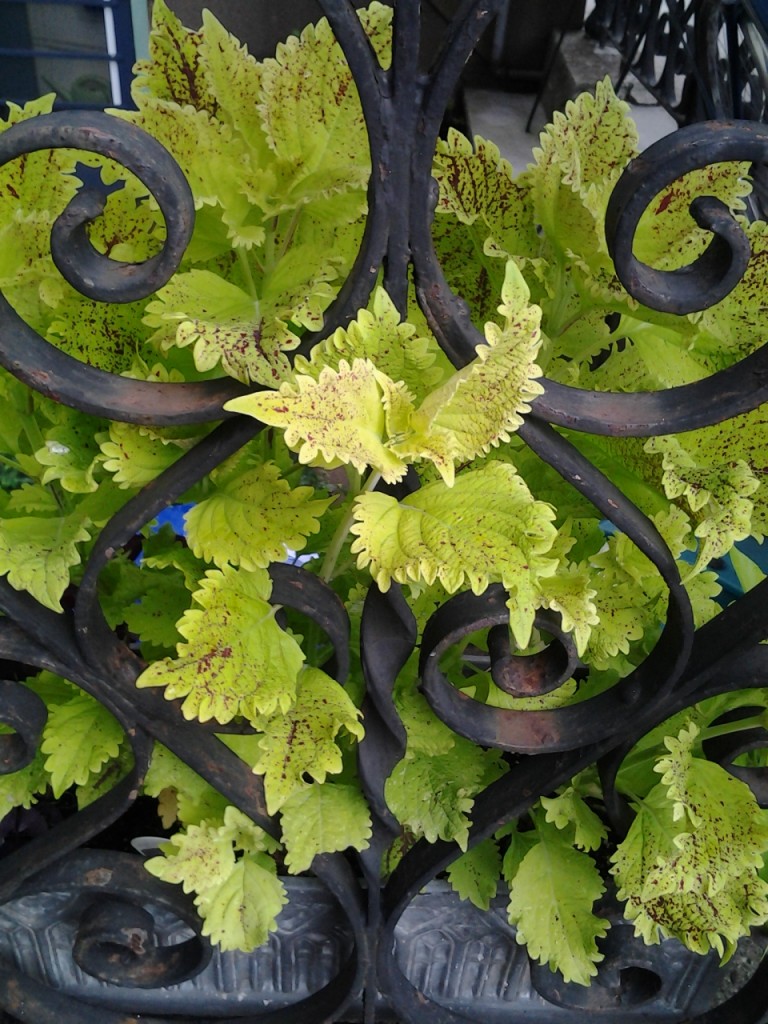 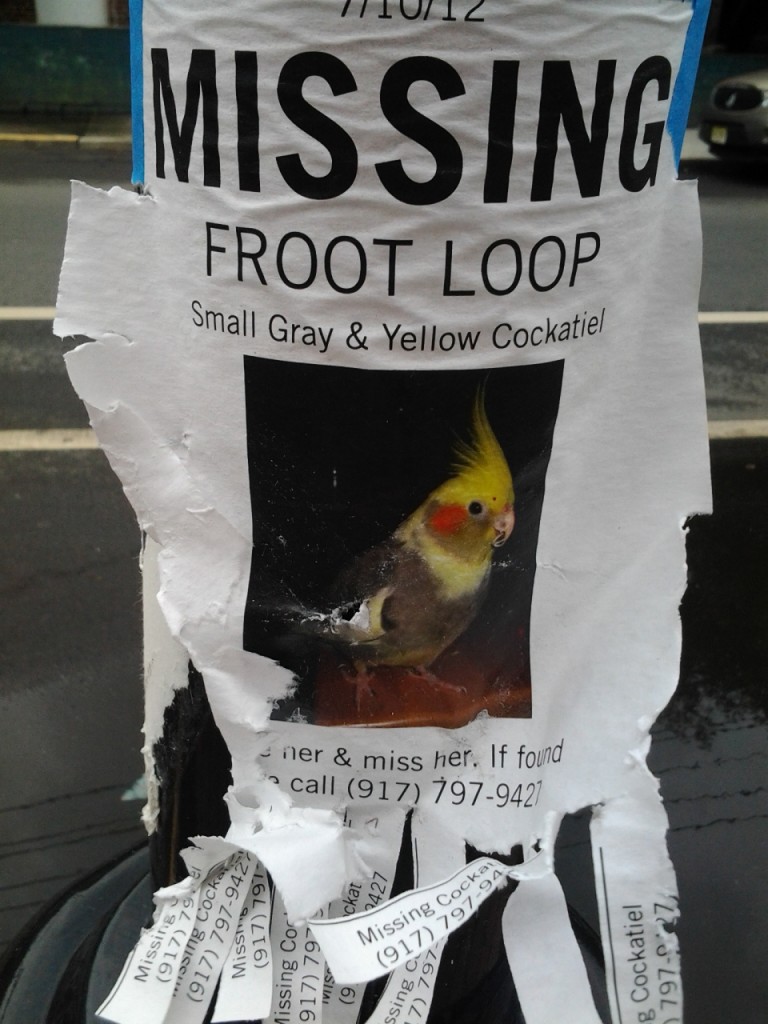 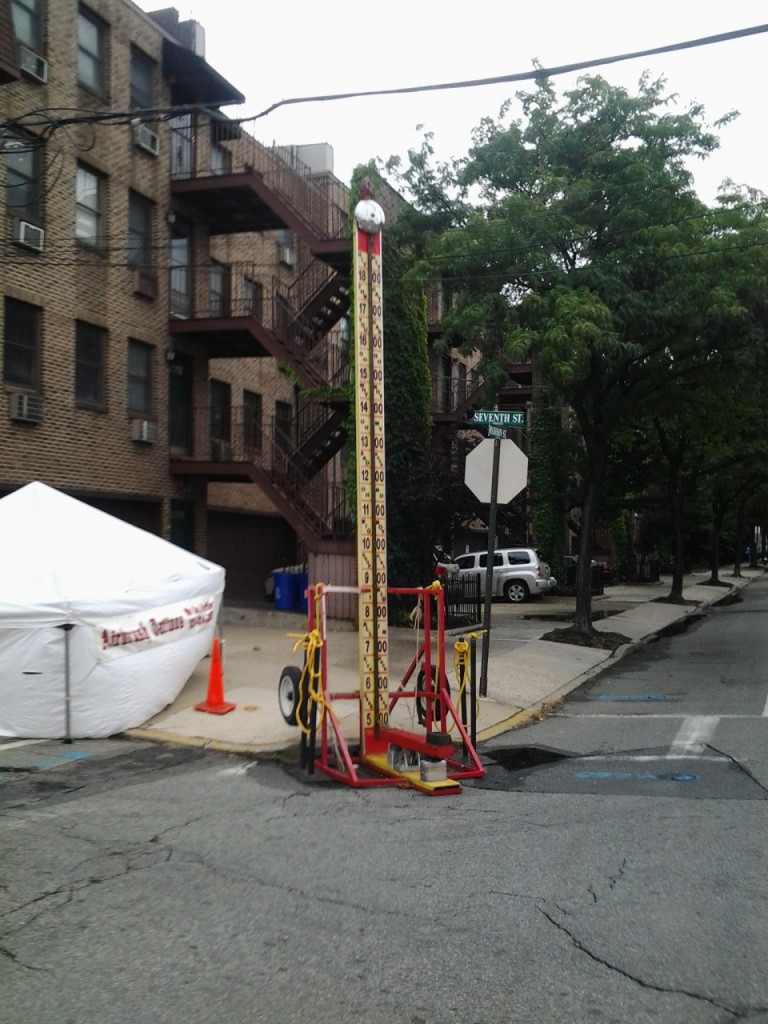 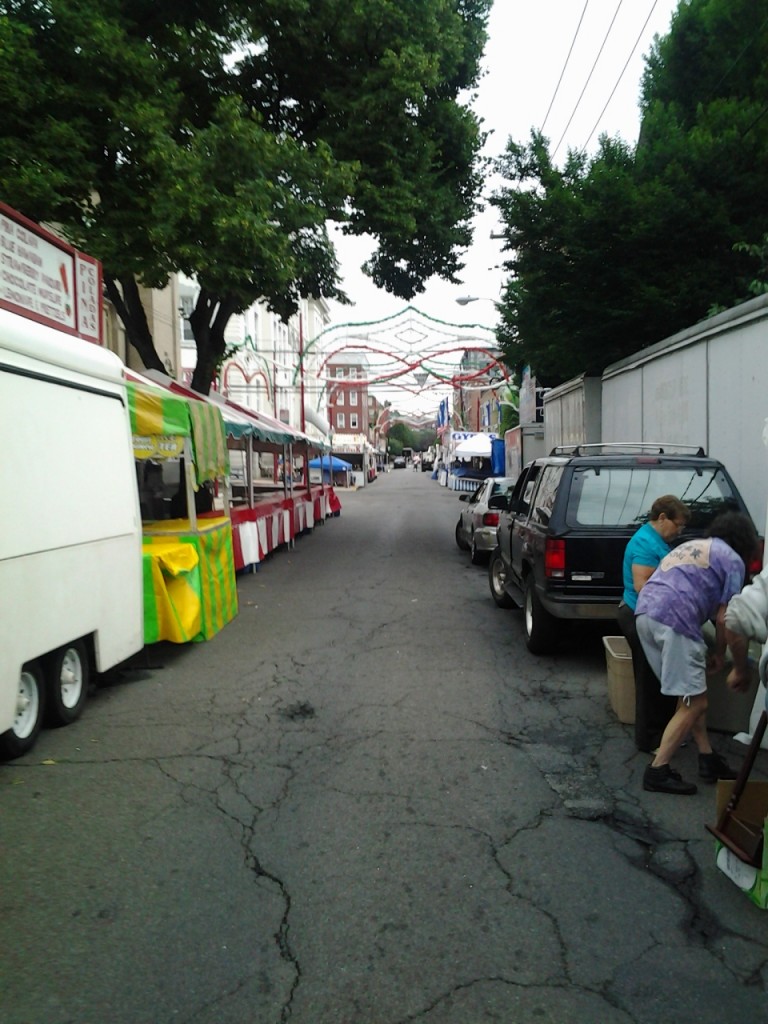 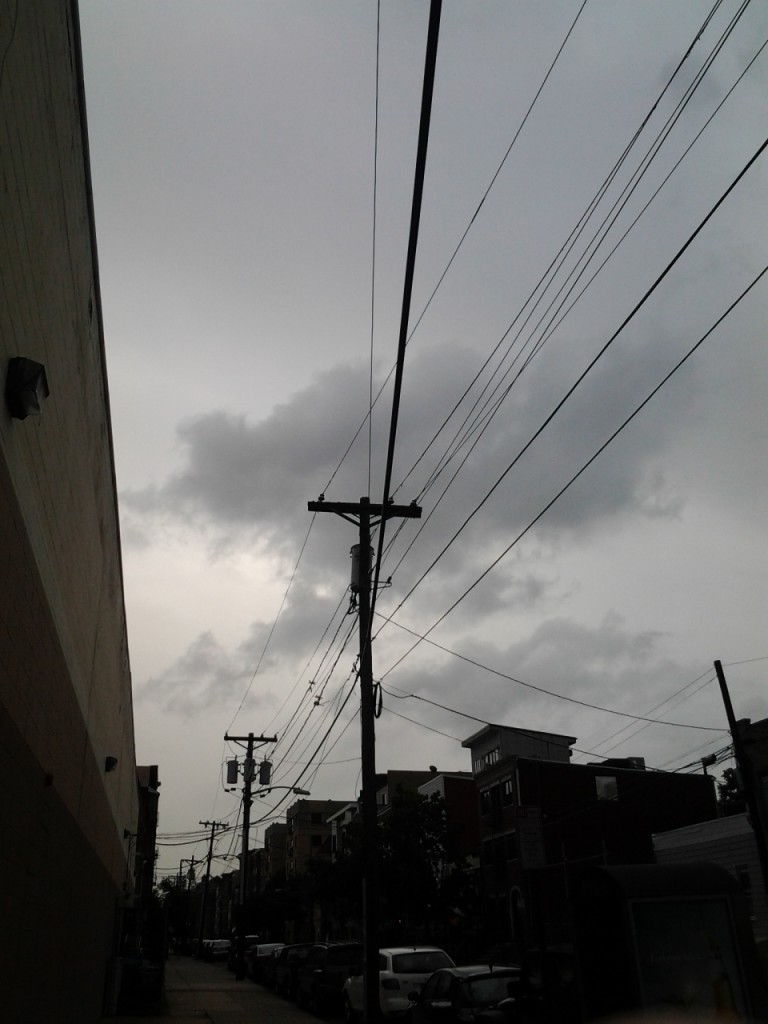