Well it’s been a fun time the past 48 hours. Saturday night after posting I went out with Julio for some birthday drinks. I was watching Sullivan’s Travels on TCM when he called. Apparently he texted me while I was watching the movie and didn’t pay any attention. Then he called, feeling stood up. That was not my intention and I did want to go out for a drink with Julio. So after watching Sullivan’s Travels I got myself together and changed my undershirt for possibly the third or fourth time that day. Since Julio now lives uptown and not on the third floor of my building, a middle ground would have to be decided upon.

I headed out, the plan was to meet at 13th and Washington Street, closer to Julio’s place than to mine but I didn’t really mind. Neither one of us wanted to go to a pick up joint and I specifically said no to going to a bar with television sets everywhere. Julio agreed.

I walked up Washington Street, it was a beautiful evening, warm with a breeze and though a lot of Hoboken residents left town for the weekend (which felt like a holiday weekend), they were replaced by people going to restaurants as well as the twenty-somethings filling the bars.

I got to 13th and Washington and there was no Julio to be seen. At 14th and Washington there was someone who might have been Julio so I meandered up that way. Across the street by a firehouse, two fire engines were on the street returning from a call with their diesel engines making some noise. As I walked up to 14th, my phone rang. It was Bill calling from the road. He returned the young Turks to Hofstra University and was checked into an air conditioned motel room.

Bill was telling me about his adventures and I listened as he reminded me of a favor I was doing tomorrow. Bill wasn’t sure if he was driving the young Turks to Washington DC since there was a major power outage in that area. He might be driving them to Philadelphia instead.

I walked and talked to 14th Street and found the guy was not Julio. Standing on the corner, with traffic going by and being directed by a fireman near the two fire engines I asked Bill when he would know about going to Washington DC.

He didn’t hear me and I figured it was because of all the noise on my end (fire engines, cars going by) so I asked again, a little louder. Bill replied, ‘WHY ARE YOU YELLING AT ME? I AM WEARING A HEAD SET!’. I knew he had a head set but hell if I know when he is wearing it and when he is not. I do not take being yelled at that well and my good feeling did a 180 degree move. Bill was annoyed, I was pissed and up comes Julio. I reminded Bill about the favor I am doing for him on Sunday afternoon which calmed his ass down and he told me he would let me know.

I hung up the phone and wandered around 14th Street with Julio, me telling him about Bill and his headset and Julio telling me about how he gets routinely chewed out by his wife. Spouses- Who knew? We looked in a few bars around 14th street and I mentioned that Maxwells would be the spot since it doesn’t have television sets and it isn’t a pick up bar. He knew I was there the night before and that I would be going again on Sunday night with my brother Brian to see the Feelies. But I think Julio would be happy never to set foot in Maxwells again for some reason.

We opted for a wine bar, Bin 14. We found two seats at the bar and since Julio knows a bit more about wine, ordered a bottle of a Riesling. We sat, we sipped, and we talked. Some catching up, me telling him what happened with me and the cigar shack. We also discovered that wine doesn’t make you pee as much as beer does. Julio pointed out the option that we could have ordered beers but since we were in a wine bar- when in Rome…

It was a good wine, dry enough that the bartender made sure we had glasses of water with our wine. We polished off that bottle and I would have been fine with leaving right then and there but Julio ordered another bottle, a chilled Rioja. A much nicer wine and a bit less expensive.

More talking, a few laughs, and soon the bar was closing up. It was 1:00. Wine bars seem to close earlier than regular bars, at least in Hoboken. It was a more sedate and mature crowd, mature meaning the opposite of immature, not necessarily older.

We headed out, feeling nice, not overtly buzzed, not weaving on the sidewalk. I enjoyed a cigar as I walked Julio over to Willow Avenue. He’s going to meet up with Stine and Alexander on the 11th so we made tentative plans to have a drink before he flies to Denmark. In the back of my mind, Bill yelling at me on the phone lurked.

I came home, watched some TV and went to bed. Woke up on Sunday morning, went to the nearby supermarket. Julio texted me saying he felt OK but crappy, not great but functioning. His only plan was to watch the Euro Cup with his sister and her family.

At 10:30 AM I was back in my apartment making breakfast. Two bottles of wine and I felt OK. I had a hearty meal before heading out on Saturday night and I guess that Julio didn’t which is why he was feeling crappy. As the day progressed and as the temperature rose I too started feeling crappy.

I guess it was inevitable. I rarely drink these days and I guess Julio doesn’t either. But he has central air conditioning and I had my fans moving warm air around. I spoke briefly with Bill and he told me someone would be in his office to receive his clothes since he was going to Washington DC after all.

I really didn’t care. I was doing it because I said I was going to do it and I had his clothes all good to go. I just had to wait until 4:00PM since Bill mentioned that was what time the guy would be at the office. I napped and killed time. Oddly enough I was bummed out quite a bit since my bus pass expired on June 30 and now it was July 1. My reminder of daily commuting and having a job was now finished.

I checked the schedule to see when the bus would depart and timed it. It was still incredibly hot outside and where when I used to commute in the morning the sun would be in the east behind some buildings, now it was nearly 4:00 in the afternoon and there was no real cover to be had. Luckily I found a sliver of shade and a bus came mere moments after that.

As I rode the bus, Bill called seemingly happy to be wherever he was. I was feeling like crap. Hot, a bit hung over and reminded Bill that I do not like to talk on the phone while riding the bus. He understood and I told him I would call him after I dropped off his clothes.

After dropping off his clothes I was back on the street and called Bill. Voice mail. I walked to the Path train, and luckily there was a train about to depart. I sat in the air conditioned car which wasn’t that crowded and before I knew it I was back in Hoboken.

Back on the street, I called Bill. Voice mail again but I did not leave a message. I walked along the river promenade, which was a bit crowded with people trying to beat the heat. Feeling anti-social I kept to myself avoiding at least one person I saw up ahead. Soon I was safely home and took a nap.

My time in Manhattan was about 20 minutes from the bus terminal to Bill’s office to the Path train. The nap helped somewhat and after I woke up I texted my brother to move the time from 7:30 to meeting up at 8:00 at Maxwells. I felt better at 10:30 in the morning than I did at 5:30 in the afternoon.

Dinner was had and I also took a shower which helped me out quite a bit. I headed over to Maxwells with a stop at my friend Lois’ apartment. She and her husband Fred are heading out of town and I am feeding their cat so I needed to pick up the keys. Brian was at Maxwells before I was so I made there in time.

We walked in just as the Feelies were about to hit the stage. They were very good. I guess it had been a number of years since I had seen them last, perhaps when they opened up for Sonic Youth on the Fourth of July in Battery Park.

Great show, Brian enjoyed it a lot as did I. There were two sets and we were on the sidewalk in between sets talking to friends and also meeting friends that I only knew through Facebook and that was because they thought I was my brother Frank. The second Feelies set was even more high energy and ran longer than I thought, not that I was complaining since I had nowhere to go but Brian did have to work the next morning.

It was all over, I was able to give Stan an ashtray from the cigar shack as well as corresponding Avo cigar, as a way of saying thanks for putting me on the guest list with a plus one.

Brian gave me a ride home and we sat outside my building and talked for a while before he headed home. Once inside I let his wife know he was on his way. I slept alright after that, though I did have a few Stella Artois and needed to rehydrate a few times through the night, one time getting up to take off my wristwatch since it seemed so damn heavy as I slept. And that was basically that. It’s another hot day, and I have not gone outside at all. Stayed in, did some reading, watched some TV and napped often. It’s cheap and cool and it is still damn hot outside.

I’m sure a good part of my feeling ‘meh’ today is from the Stellas I had and also going out three nights in a row, two of those nights fueled with wine and beer. Not complaining, just paying the piper I suppose. Bill just came home and went to sleep saying he’ll be sleeping for a little while though I think he will be asleep for the rest of the night. I have no plans and I don’t want any plans.

Since the Fourth of July is Wednesday, right smack dab in the middle of the weeks, job postings online are thinner than usual. I guess things will fill out next week but it seems this week its slim pickings. 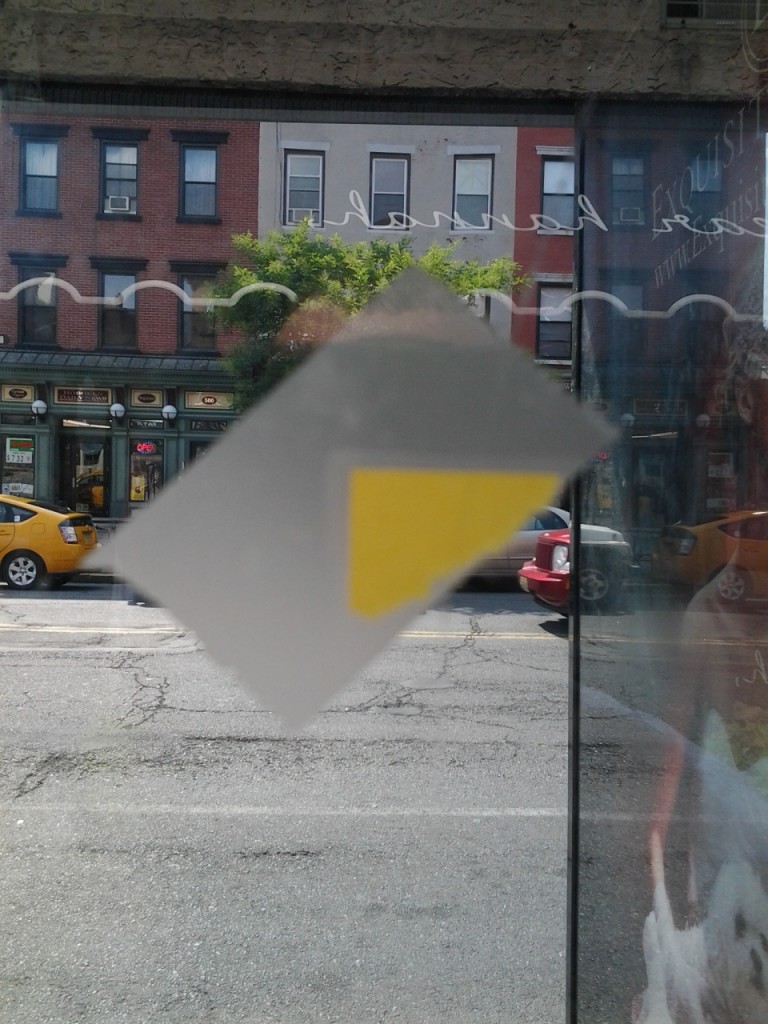 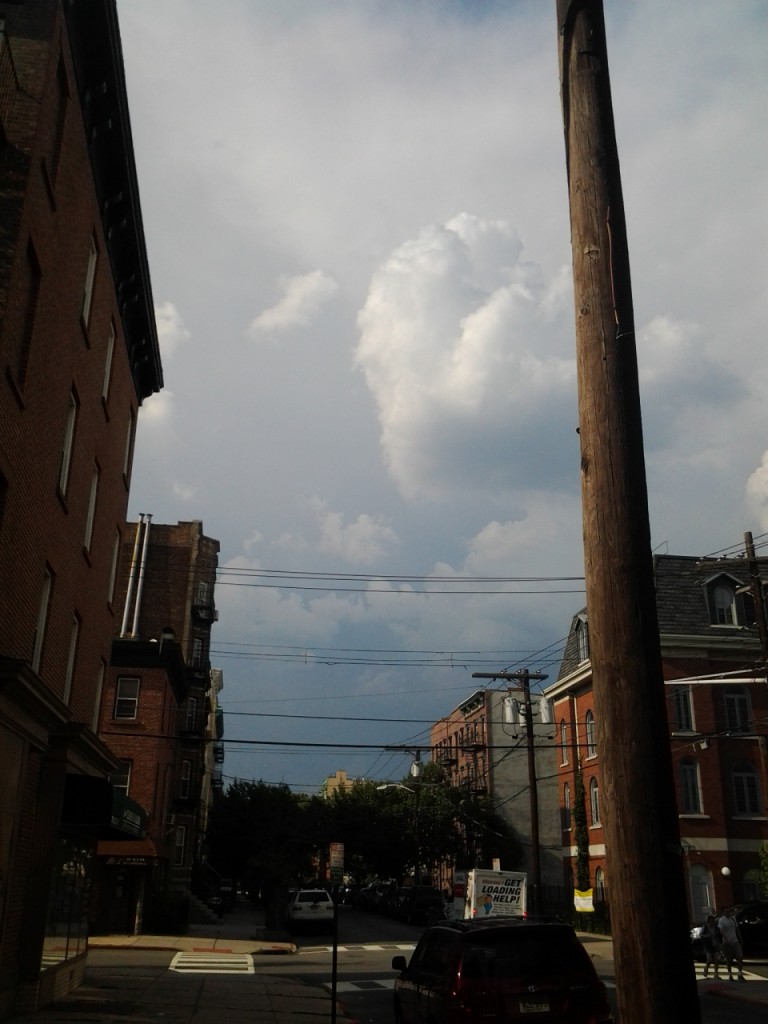 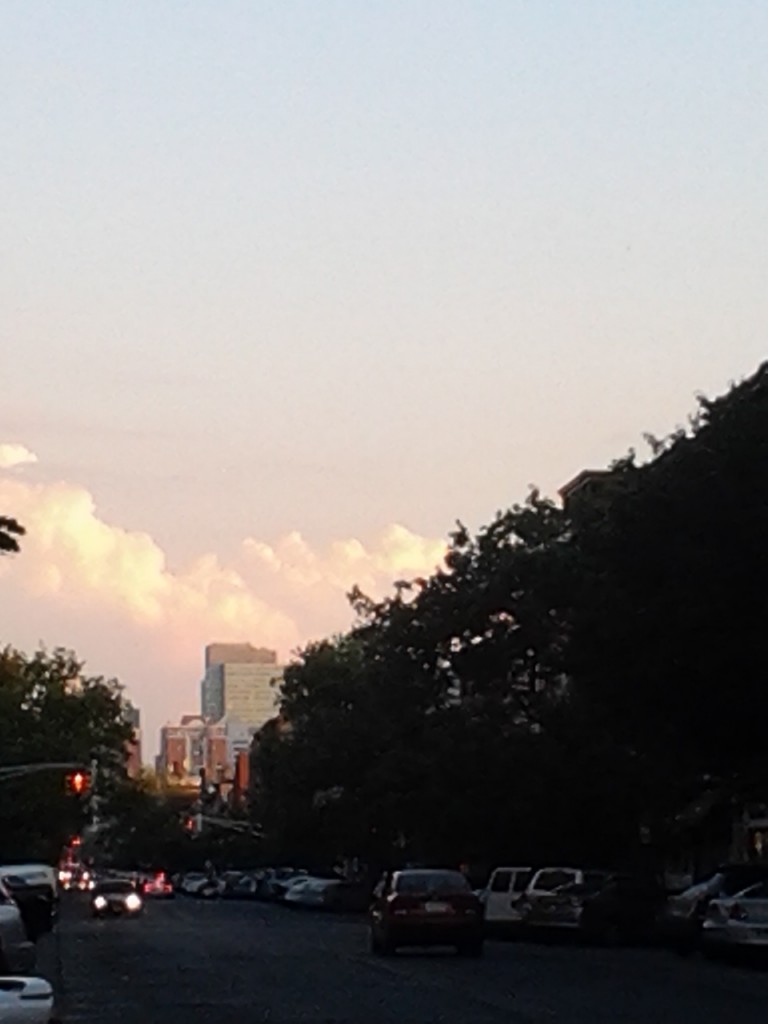 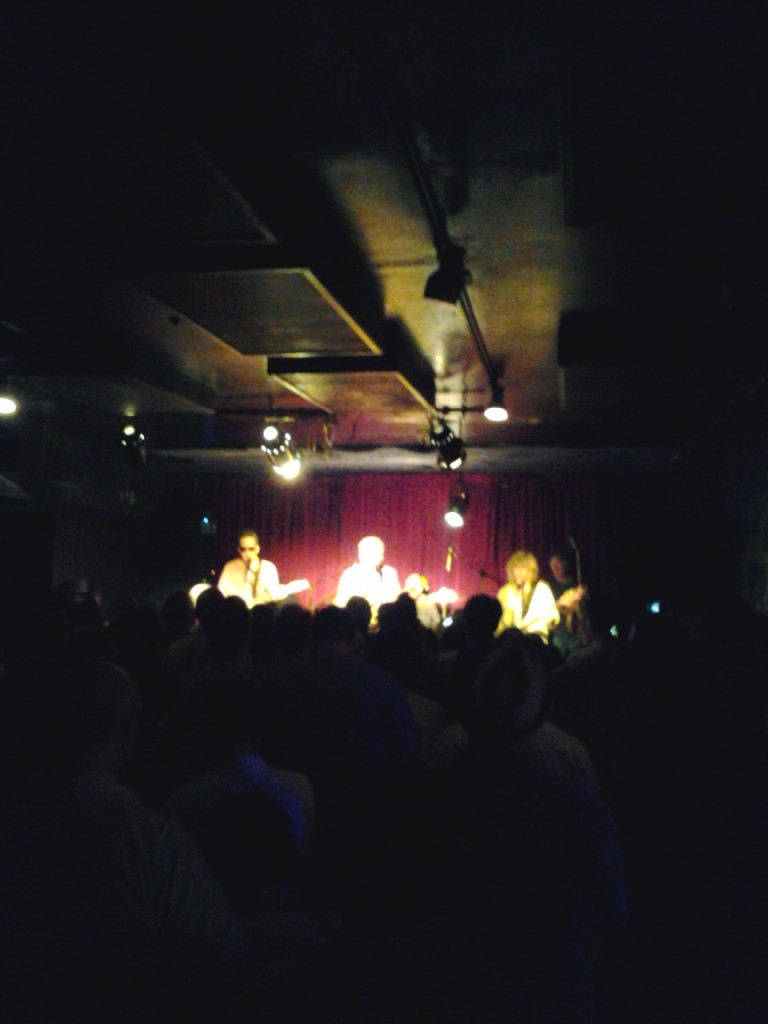