Yes having the air conditioner working at night while Bill and I sleep makes a difference. It was cool enough that we didn’t sweat. That’s about it. It wasn’t cold, it was just right. Bill was fast asleep once more as I got into bed. And soon I too was fats asleep. It’s a good thing having the AC going, but on the other hand with the windows closed I won’t be hearing my mockingbird friend singing me to sleep with its birdsongs. Tomorrow is supposed to be the highpoint of this heat wave we’re sweating through and after that it is supposed to cool down so maybe the windows will be open once more if that happens.

Today was busy once again. No feeding of the cats since Lois & Fred returned from their sojourn. Some running around Hoboken was in place. I stopped by Hoboken Daily News where my friend Andy told me that it was true, Delite Market is going full scale liquor store and maybe be expanding into the Subway sandwich shop next door. That would be distressing for Bill since he eats Subway food a lot and has been putting the guys in the shops children through school.

A few years ago, Julio’s wife Stine gave Bill and I some curtains for our four room rail road apartment. There is a door that separates the apartment leaving two compartments on each side of the door. The bedroom is on the street and for the longest time the air conditioner would do its best to cool off two rooms even though it’s a small air conditioner unit best suited for one room. So I decided to finally after all these years to get that curtain up. No it’s not an iron curtain thankfully. It’s not even a Jane Curtain.

I knew I would need a drill and I asked Julio if he had one I could borrow. I also asked him last year if I could borrow one but he seemed to blow me off. This year I asked and felt my chances would be better for some reason. I texted him and he was working but answered that he could lend me one. He seemed skeptical since he knows that I am absolutely inept at doing things like that. If there are tools involved it is usually for the best that I am not around.

I was always the gopher when helping out my father around the house growing up, my father being the king of unfinished projects. He had the regal title for a number of years when I was growing up when there was no electricity on the second floor of our Cape Cod styled house. Any electricity was supplied via extension cords snaking up the stairs to where me and my brothers Frank and Brian slept. The thought of it being a fire hazard never entered his mind. Finally after thirty years he finally got a friend to hook up the second floor.

By then both Frank and Brian married their wives and moved out of the house and I would soon be out of there a year or so later. As I was sweating and trying to figure out what to do, it became a comedy of errors. All I had was a ladder from the hallway and an estimation on where to screw in the screws. Things were dropped and nearly lost but I persevered. An hour later I was done. Of course if Julio did it, it would be done in about twenty minutes with no blood spilled. I certainly hope it cools off the room, I will find out tonight. Tomorrow promises to be an interesting day which you might read about then. 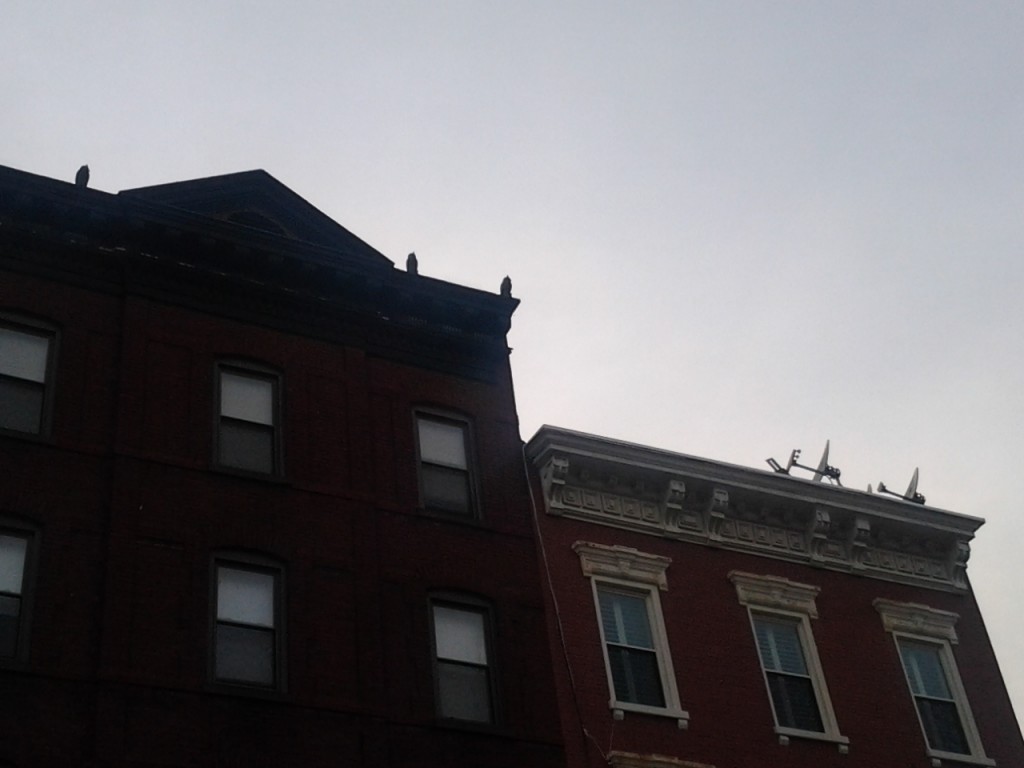 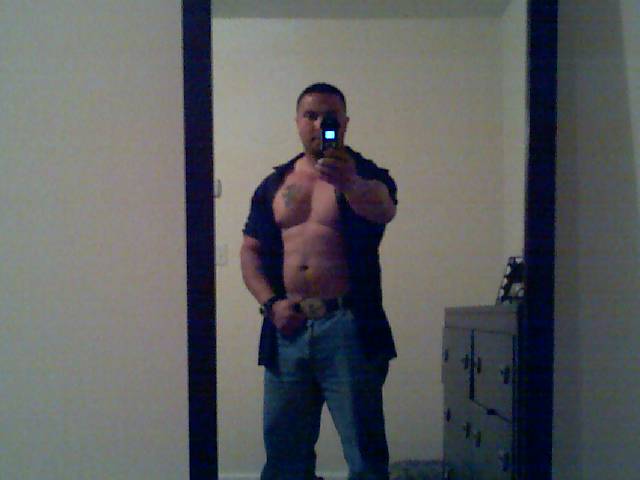