It is hot. It has been hot the past week or so. This is nothing new. All across the US it has been hot in record temperatures. Still there are fools who do not believe in climate change and they also do not believe it is manmade. No, with all the cars and trucks on the roads, with environmental protection regulations reduced or discarded, with the rain forests being depleted, there is no way that climate change could be manmade.

Fucking idiots. In the winter when there is a record paralyzing snow storm these jackasses usually say ‘how about that global warming?’, not realizing that as they say that in 20 degree cold, on the other side of the planet forest fires and dust storms are all the rage. I mean just look at the cloud formations. Some crazy shapes or dark and violent storms appearing out of nowhere, unforeseen by meteorologists knocking out power for a million people in the Maryland/Virginia/Washington DC area.

It was in this heat that I went out this afternoon. It was the last day to feed Lois and Fred’s cat and I was more than happy to do it. For a moment I was happy to at least get out of the apartment. I did the same thing yesterday, but once on the street I noticed I did not use deodorant which left me feeling a bit overripe. No worries, I just went home after feline feeding and applied the deodorant and sweated some more in the apartment.

Bill was around, napping for a little while before getting up much earlier than expected. In a totally different move from last year’s July 4th Bill and I made plans to see the fireworks on the Hudson River. Julio and I had been texting about meeting up, and initially I thought we would go to 4th Street in Hoboken and watch there, but since Julio was uptown we headed that way. Of course there were a lot of people going in the same direction. Enough people to make meeting up a bit difficult.

But we figured it out. Julio pulled up on his bicycle while Bill and I sat on a curb smoking cigars. Rand and Lisa texted that they were at 14th Street and we were only 3 blocks away but there were a few thousand people between us so we decided to stay where we were. The fireworks were excellent. Usually it’s seen them once, why see them again, but they were impressive. Perhaps it was because they were so close and so loud.

Bill and I held hands while watching while Julio took pictures to send to Stine and Alexander in Denmark. In the back of my mind I had to be wary since two men holding hands can attract unwanted attention. In fact while Bill and I were waiting for Julio, a young gay couple walked by us holding hands. One of them was wearing a Wonder Woman t-shirt so I said ‘Hey Wonder Woman’, but he was too sullen to acknowledge and probably thought Bill and I were two Hoboken guys smoking cigars and putting him down. As if a Hoboken guy would recognize Diana Prince’s breastplate. Friggin’ newbies.

After the fireworks we decided to stay put and let everyone else go first. We stood and talked for a while, Julio telling us about his apartment with fantastic air conditioning. Julio was surprised to hear that we hadn’t installed our unit yet. I mentioned that Bill doesn’t mind since he’s Puerto Rican and Bill promptly shot that one down. That line was from a year or so ago.

I had come home from work, crazy hot outside and before I left the apartment that morning, I shut the windows since it was supposed to rain. It may have rained, it might not have, but when I came home there was Bill sitting in the dense heat in the apartment with the windows still closed. I asked him why he didn’t open the windows and he said ‘I don’t mind the heat, I’m Puerto Rican!’ So it’s been a running gag since then. But not anymore.

As we walked from the Hudson River there was a lot of traffic on the streets. Bill mentioned that the buses were not running down Washington but using the side streets instead. As we passed a bus stop there were a couple of dozen people waiting for a bus. I asked Bill if the buses were not coming their way and he said they weren’t and went to the people to tell them where they could catch the buses. As he was doing that Julio and I crossed the street. I asked a police officer if buses were running down Washington Street and the cop said they were.

Julio and I looked at each other and said ‘uh oh’. The dozens of people that Bill was talking to were walking past us to the designated stop. Bill made sure the last person who was waiting for the bus was on their way. We Bill caught up with me & Julio, we told him what the cop said. Bill said the cop was wrong and their were posters made telling people where to catch the bus. Why they didn’t read it, I don’t know. Bill was right, the cops were wrong. We soon split after that, Julio riding off on his bike and Bill and I walking home holding hands.

Bill stayed up for a while when we got back home, I stayed up and watched the directors cut of Alien. It was just as good as I remembered and didn’t notice much that was different from the previous times I had seen the movie. Maybe the scene where Tom Skerritt and Harry Dean Stanton are still alive and asking for Sigourney Weaver to kill them was different or new. Would I have stopped what I was doing to get Jones the cat? I couldn’t really say.

I woke up this morning and after some coffee and cereal, I installed the air conditioner again and waited for the cool down. Slowly the bedroom was getting cooler and after a while I turned it off and headed out to feed the cat. I wore a hat this time and while it kept the heat in my head, it also kept the sun off my face. I decided to go to the really big supermarket to get a few things and saved some money once again.

Lois had given me a big bag of socks from where she works. Apparently they are samples and they are nice to have, so I’m walking through the supermarket with the bag of socks as well as a canvas bag with a bottle of water in it. I get what I need and decide to head up to Washington Street before going home. There is a store on Washington that has a nice produce section and the celery I buy there lasts longer than celery bought in the supermarkets. Maybe it because it’s packed in ice, but it lasts about two weeks whereas the supermarket celery goes limp within a week.

I walk through the heat, a panhandler asks me to buy him a soda to which I reply I am unemployed. He grimaced and walked away. I walk into the store and go to where the celery and produce was kept on ice but all I see is some oranges. The woman behind the counter sees my consternation and asks what I am looking for. I tell her and she tells me they’re not carrying it anymore. A week or so ago they get rid of their deli counter and now this.

Perhaps they’re going into the liquor business since they do sell that as well and you know there are simply not enough places to buy liquor in Hoboken. A liquor store on almost every other block will not do. So yeah, I was disappointed and overheated and had to get out of there as fast as possible before I said the wrong thing.

Now I am back home, relaxing and not doing much else. How about you? 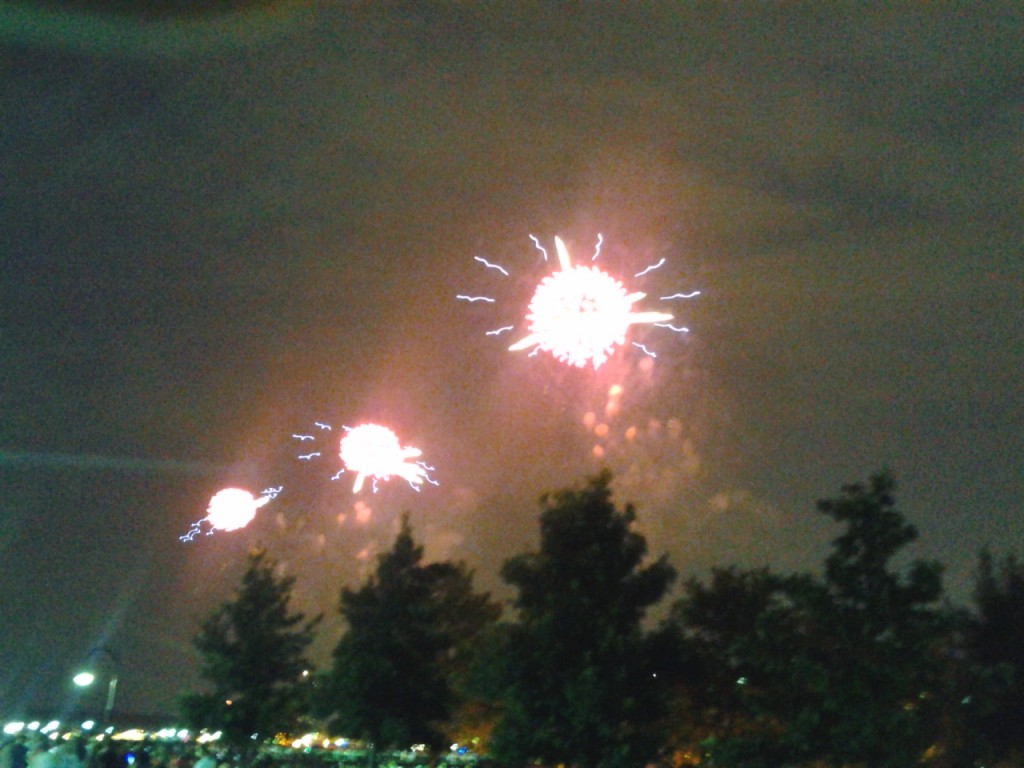 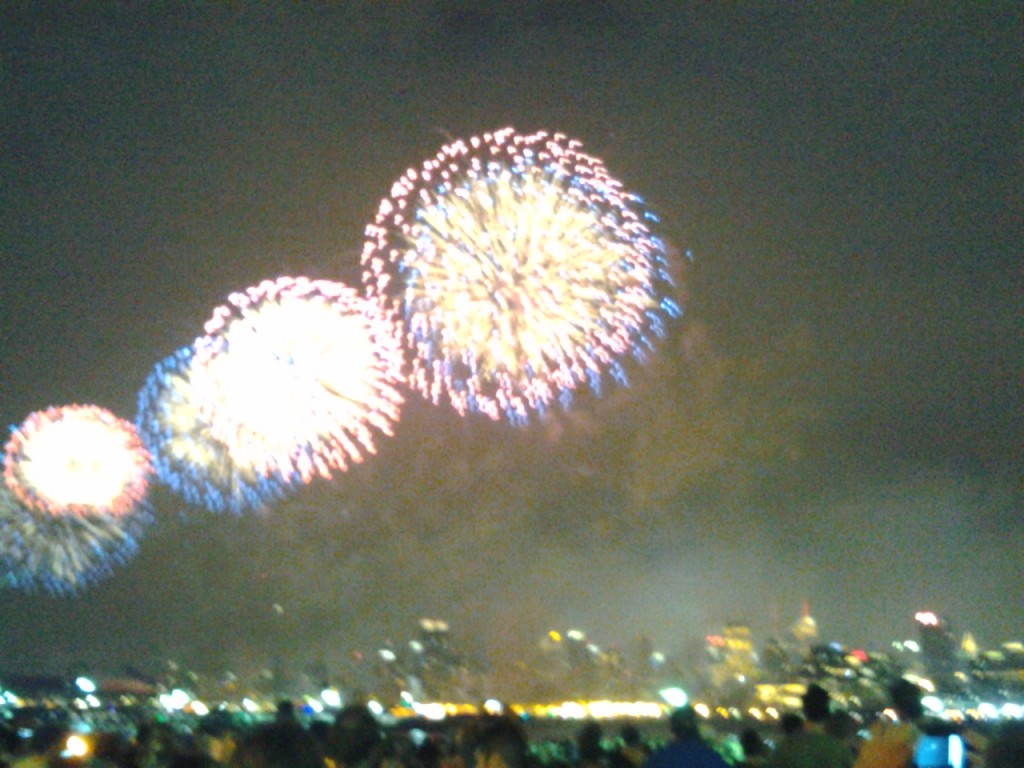 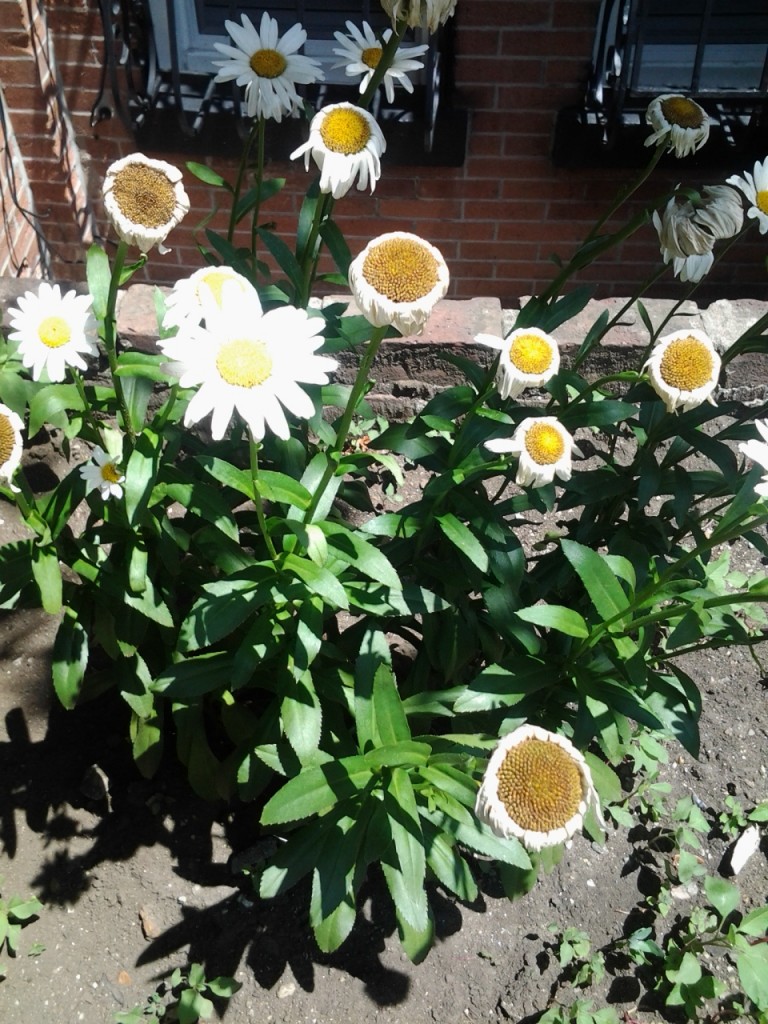 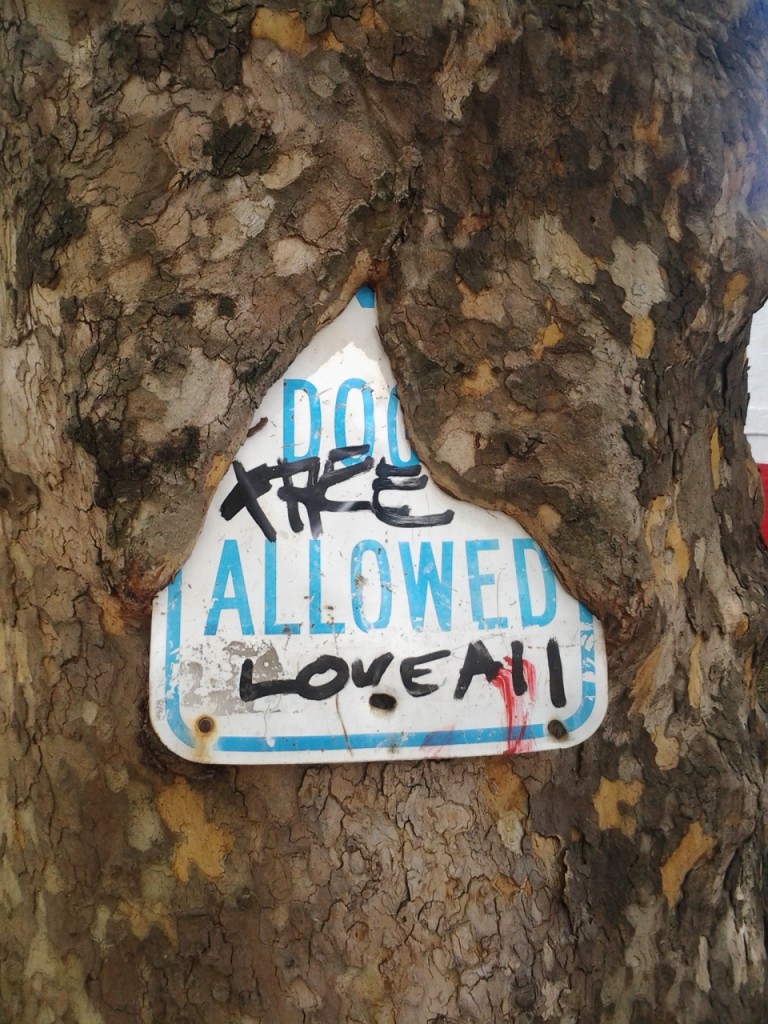 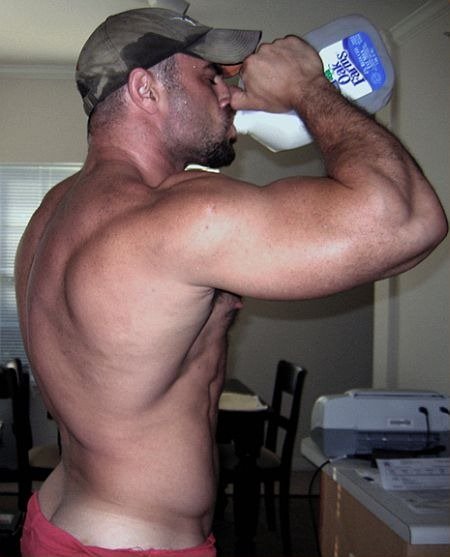 He drinks ALL the milk and never replaces it! 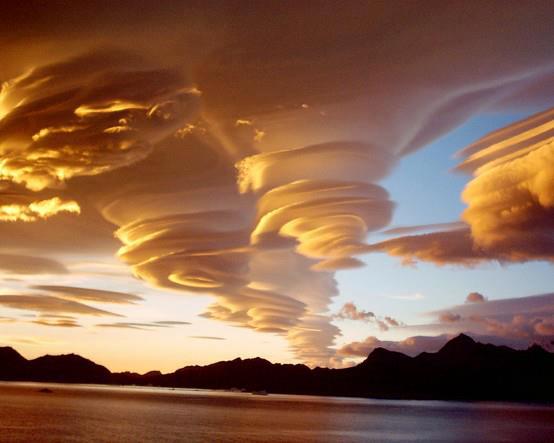