Saturday evening, Bill is off in Philadelphia once again for some acting seminar thing and I am in the swamps of Jersey. Hoboken actually was partially a swamp when Henry Hudson came through all those years ago. I think Bill and I are situated somewhere between the former swamp and the solid ground. And when it rains it really rains, especially in the swampy part. Sewers back up, gutters flood and the city has pumps which pump the water somewhere else, perhaps into the Hudson River. Today it threatened to rain, then it rained and now it’s nothing but hummus.

Last night Bill and I were part of the global village, watching the opening ceremonies on NBC and listening to the incessant prattle of Bob Costas and Matt Lauer. Costas I can usually bear, with Lauer it’s less and less with each syllable that falls from his smarmy thin lipped mouth. It was a nice spectacle produced by Danny Boyle. No zombies involved, no 28 Months Later. I was surprised while listening to the years of British rock and pop there was no Elton John involved. Perhaps Danny Boyle isn’t a fan of Elton John. I did post Elton being MIA on Facebook.

A Facebook friend, Hugo- posted that there was already one old queen at the event. I thought it was pretty funny and I bet Reg Dwight would have had a chuckle at that. Arctic Monkeys did make it on, playing two songs though only one made it to the American broadcast. Their big UK hit, ‘I Bet You Look Good on the Dance Floor’ was cut but they did show the cover of Come Together which had a strange spoken word bit by Bob Costas over the singing and playing of the earnest young band from Sheffield.

I did not see the Beijing opening ceremonies in 2008, having been down on Long Beach Island at the time with my brother Frank and his wife Elaine. I do remember talking to Bill on the phone after that event and he was blown away by the precision of the whole ceremony. So all I had to compare between last night in London and Beijing was Bill’s four year old enthusiasm which in four years had waned somewhat. He didn’t bring it up, perhaps because he loved watching the Queen jumping from a helicopter with Daniel Craig as James Bond.

It was nice spending time together watching a fun spectacle. Bill was off to bed after Paul McCartney sang Hey Jude. Paul sounded a bit shaky at first on the vocals, maybe its age or maybe he was overcome with emotion. I think Macca’s publicist explained it was emotion. I stayed up and watched the news and soon headed off to bed in the air conditioned bedroom. Bill was up and active before I was this morning. He made coffee which was nice since he hadn’t done that in a while. I walked him to the bus stop, holding hands from time to time.

A nice couple of hours and a great way to start the day with the one I love. 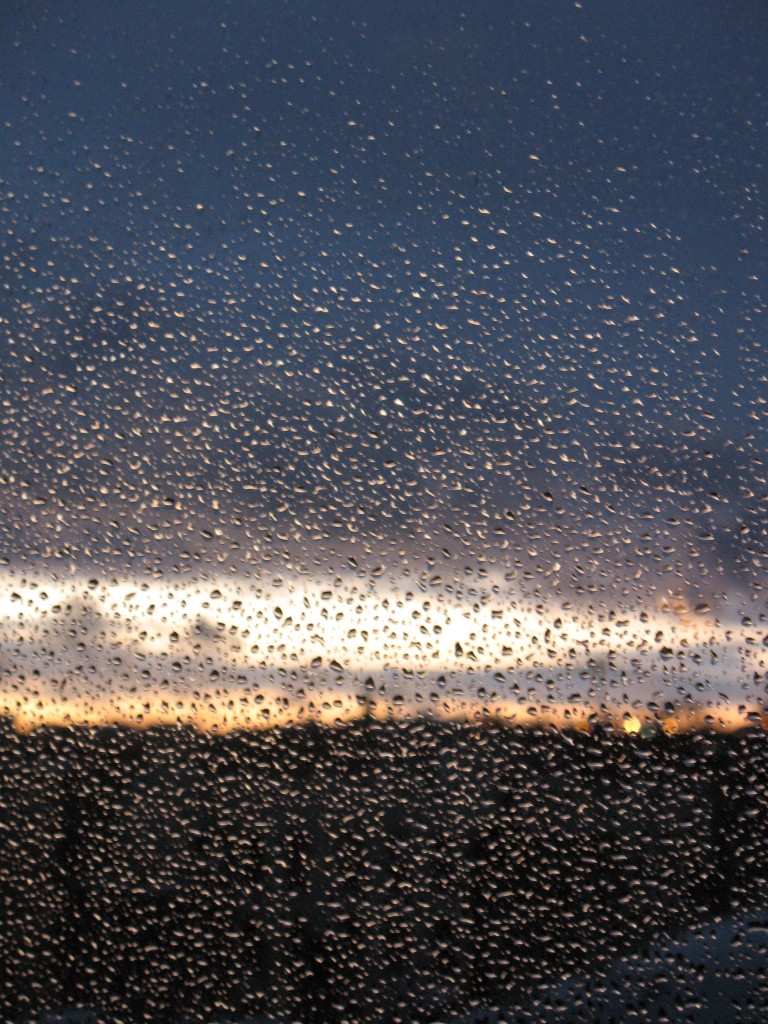 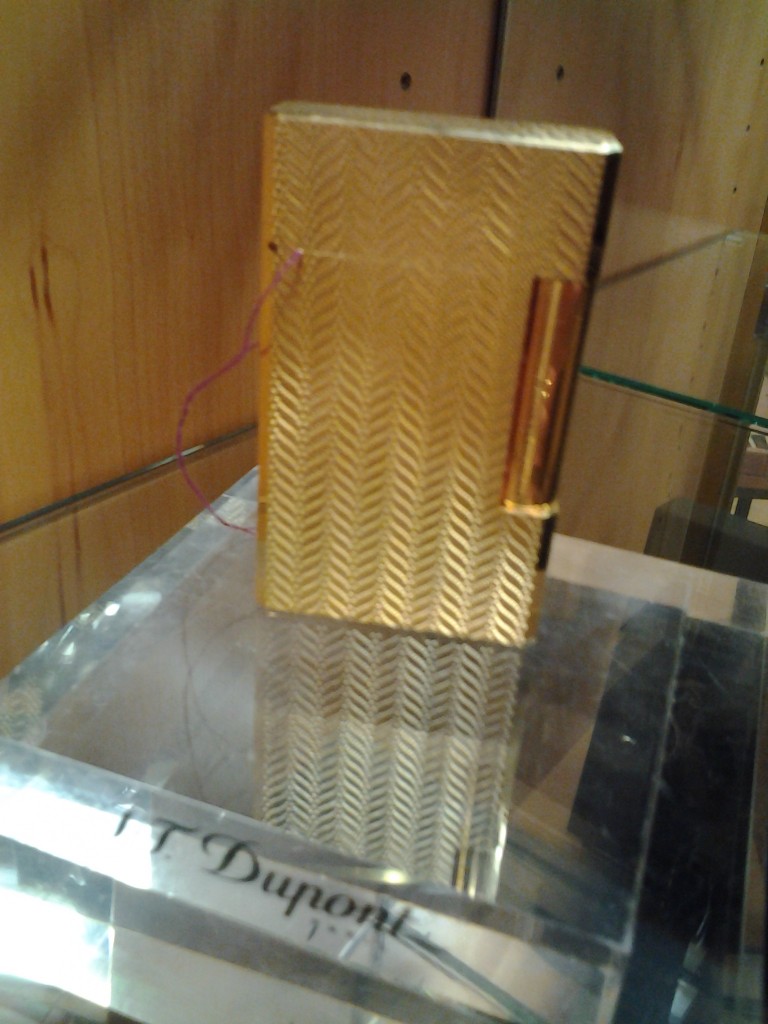 expensive crap I used to sell 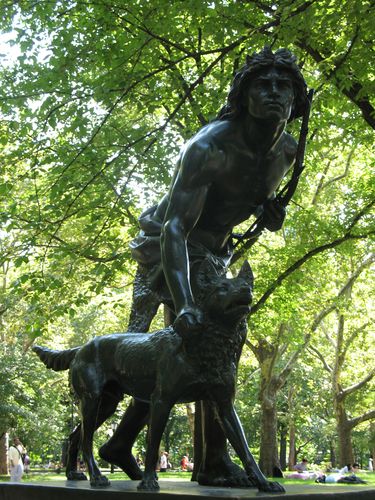