Yesterday was an epic posting wasn’t it? I guess I might write more on Mondays since I don’t write on Sundays anymore. After my epistle to Dippy I found myself immersed in a free association posting on a Facebook group for mainly gay guys (and Harpy) who are as into music as I am. I’m not alone and there are quite a few guys that love love love all types of music. This particular thread was all about connecting one YouTube clip with another. For example, someone posted Bristol Stomp by Dovells, so I posted Stompin’ at the Savoy by Benny Goodman.

Then it was Savoy Brown with Wang Dang Doodle and someone (me) posted Brown Sugar by D’Angelo which was brilliantly followed by Sweet Dreams as sung by Beverly D’Angelo in Coal Miners Daughter. I had no choice but to go for the obvious in Sweet Dreams (are made of this) by Eurythmics and since no one else followed up, I posted Dreams Never End by New Order, commenting that I guess the thread was finished. That alerted a Jersey City friend to comment ‘Nooooo!!!!’ and posted A Dream Goes on Forever by Todd Rundgren. It’s been going on like this for 24 hours.

I was up until 1:30 last night as usual but I was fully plugged into this thread and really enjoying it. It was as sociable as I got yesterday. It was too damn hot and I was too hung over for anything but that. I suppose it was a good thing that Bill went right to bed when he got home. 10 hours later I was in front of the computer screen again finding songs (the more obscure or the more clever, the better). One or two friends thought I was up all night following the thread.

I probably could have stayed up all night but at that hour of the morning there wasn’t anyone else posting and it would come across as wanking, something else that I know quite a bit about. It’s been going on most of the day. I noticed it got busy an hour or so ago, leading me to believe that guys were coming home from work and picked up on the thread. Now it’s gotten quiet after my posting following She Moved Thru the Fair by Anne Briggs I put The Bird and The Bee with My Fair Lady. My Chilltown (JC) friend posted The Birds and the Bees by Patrick & Eugene.

Anyone who knows me, knows my disdain for Pink Floyd, but it was there so I used ‘Careful with that Axe, Eugene’ after about 15 minutes no one else posted so I went with a David Bowie bootleg called Uncle Floyd, a song about Floyd Vivino who hosted a TV show on UHF in the 1970’s and 1980’s in the NY/NJ area. Chilltown friend just posted A Summer Place by Chet Atkins and Floyd Cramer. I’m taking a break from the thread for a little while, but since I will be sitting next to the computer, I will be notified anyway and more than likely jump right in again.

Hey, it keeps me off the street and out of trouble. I did go out today, I had to feed Lois and Fred’s cat. Stealthily walking on the shady side of the street, I got the job done and then I went to the really big supermarket in town. I do like this supermarket, mainly because everything is cheaper and there are more choices.

When I go to bed at night, since we haven’t put the air conditioner in yet, the windows are open. I’ve noticed in the past and definitely noticed lately at 1:00 in the morning or thereabouts lately there is a bird that is quite loud on my quiet street. I figured out it was a mockingbird after some online research. The nocturnal mockingbird would sing three or four times a few notes, and then do the same with different notes. It was imitating different birds throughout the night. It’s been going on for a while and I first mentioned it to downstairs neighbor Deborah last week. She heard the bird herself, but now with her air conditioning on, no more birdsongs with closed windows.

As luck would have it, after talking about it early in the day, that night there was no mockingbird. I tell Bill to keep an ear out for it when he goes to bed, and once again there are no birdsongs to be heard. The bird was back last night and I drift off to sleep listening to the birdsongs, occasionally laughing at the sound of a certain bird. I’m glad most of the people in my neighborhood have their air conditioners on so they can’t hear the bird and wouldn’t be annoyed by what to me sounds like music. 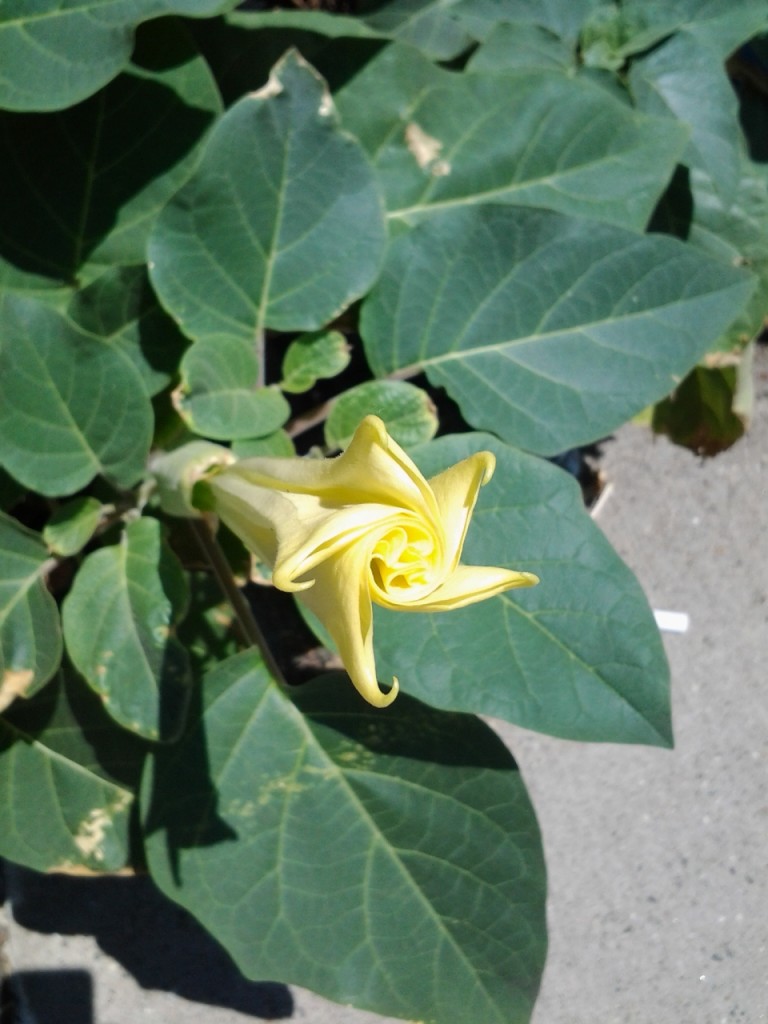 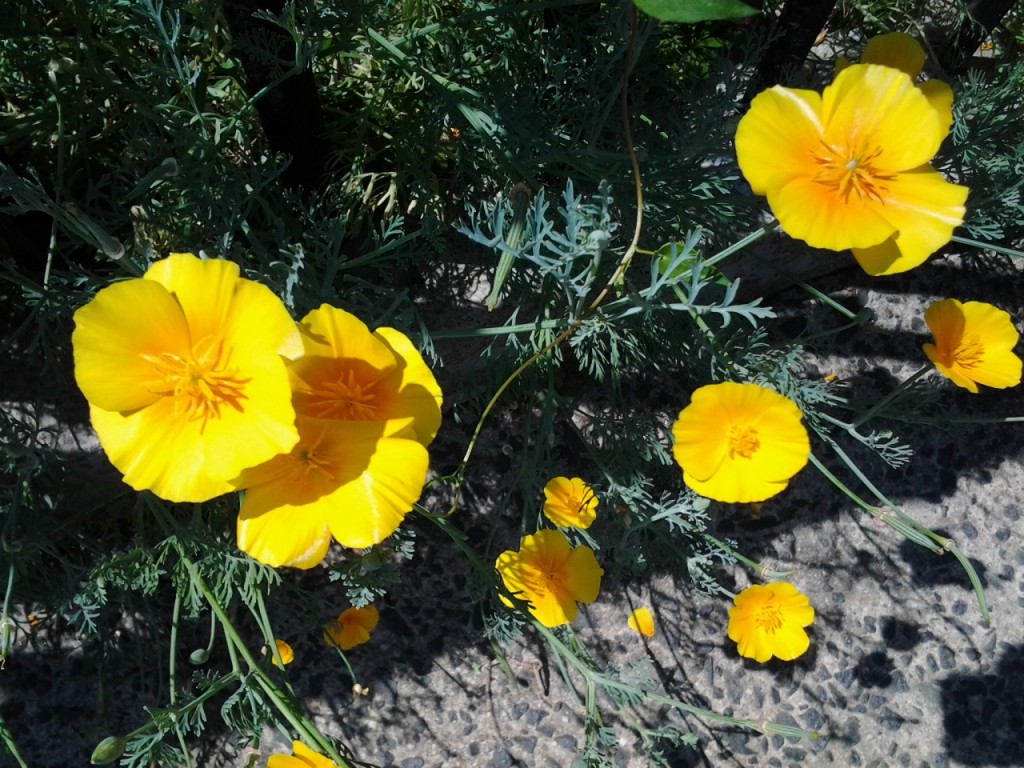 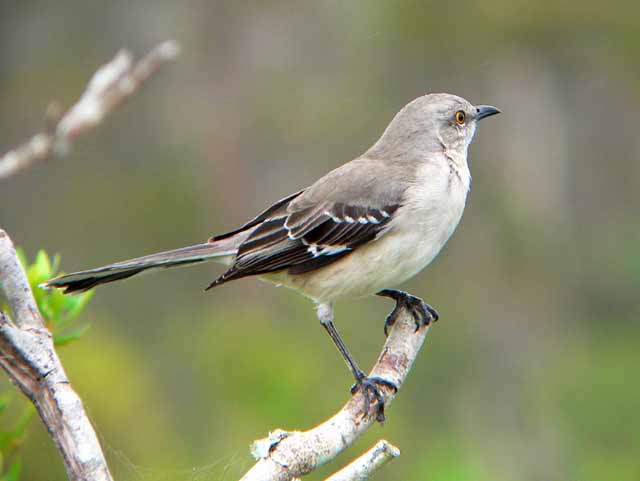