It’s been one of those days today. And by one of those days I mean a good day. At least for me. For Bill it’s not so good. Today was the day they moved his mother into a nursing home. The Alzheimer’s has gotten worse and control of her body has been steadily decreasing. Somehow his mother knew something was going on when Bill went to get her at his cousin’s apartment and his mother had what can be called a shit fit, literally. And it was up to Bill to clean it up so Bill had to strip to his skivvies to do the dirty work.

He got it done as far as I know and now she is ensconced in a home in Washington Heights/Inwood that caters to those whose main language is Spanish. The place is near where my dear friend Jet lived and died. I haven’t been to that area in a long time, perhaps not since I cleaned out Jet’s apartment. I’m sure it’s changed somewhat, more immigrants and more Yeshiva students. I expect that I will be going with Bill from time to time to visit his mother. And I am sure Bill’s cousin and her family are greatly relieved by the turn of events.

Last night Bill was driving a bus all over the place. I stayed home. No Juan, nothing else going on. Juan has a doppelganger, a bloke named Efrain. I met Efrain a few times over the past couple of years, the first time I saw him was when he was working at the local record shop and I almost went up to him thinking he was Juan to ask what he was doing there. I held my tongue.

I saw Efrain last summer trying to get a bunch of kids to sing along to the Stooges ‘I Wanna Be Your Dog’ and we did chat briefly while I sought electric refuge at the Guitar Bar Jr. in the aftermath of Hurricane Sandy. Last night he posted a link to his music on the Facebook page he created for his music called ‘Rare Books’. I listened to the stream on the link and was greatly impressed. I sent him a message asking if the CD EP would be available at Guitar Bar Jr.

He replied that he would make it so. So gathering up my cushion change I was able to purchase his five song EP this afternoon. He was there with the great Karyn Kuhl who was finishing up her music for toddlers class. Karyn is also a great musician and I’ve known her for a long time, following her and the bands she’s been in since the late 1980’s. I told Efrain that I will spread the word via social media about his release and also found I was able to promote some of Karyn’s music as well. Everyone wins!

Efrain asked about my work at Maxwell’s in the past, not nowadays. I explained seeing bands like Nirvana and Smashing Pumpkins and thinking they sucked, which is probably why I would not do any good in an A&R position at a record label. That was probably not a good thing to say since it shows my track record at picking bands is not stellar at all.

Still I have been playing Rare Books all afternoon since I got it and also remembered a release Efrain made a few years ago, five songs that were in a red paper bag. He is quite a talented chap and perhaps in his best interest I should slag him off, thereby putting him on the path to success much like Nirvana and Smashing Pumpkins. 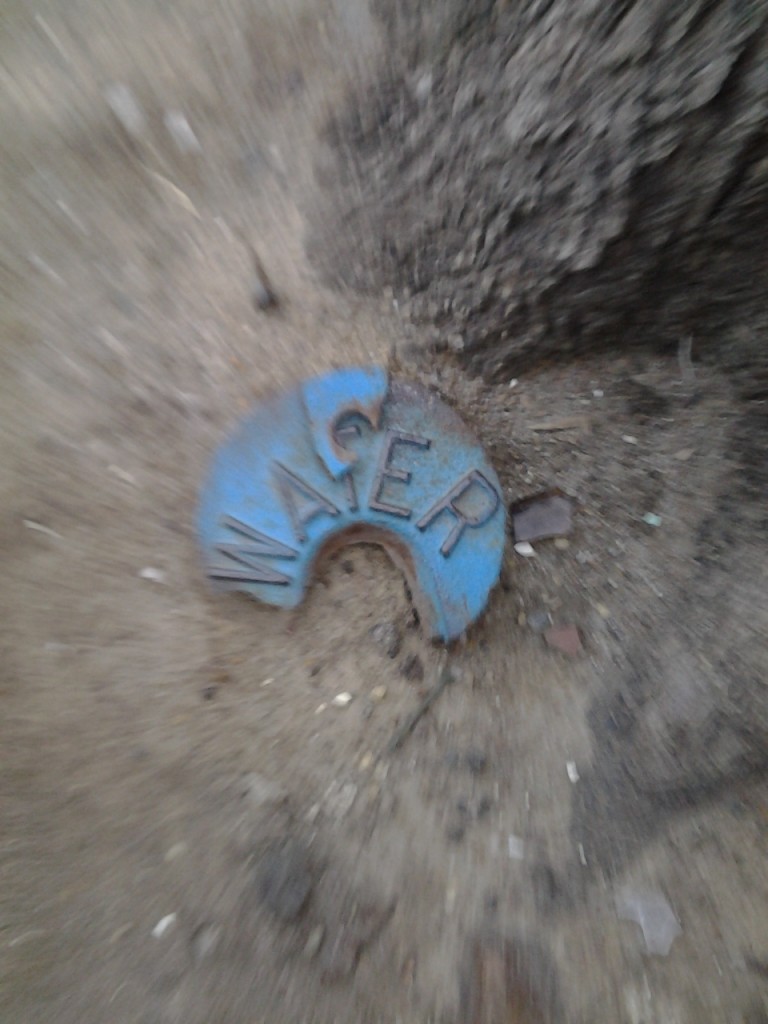 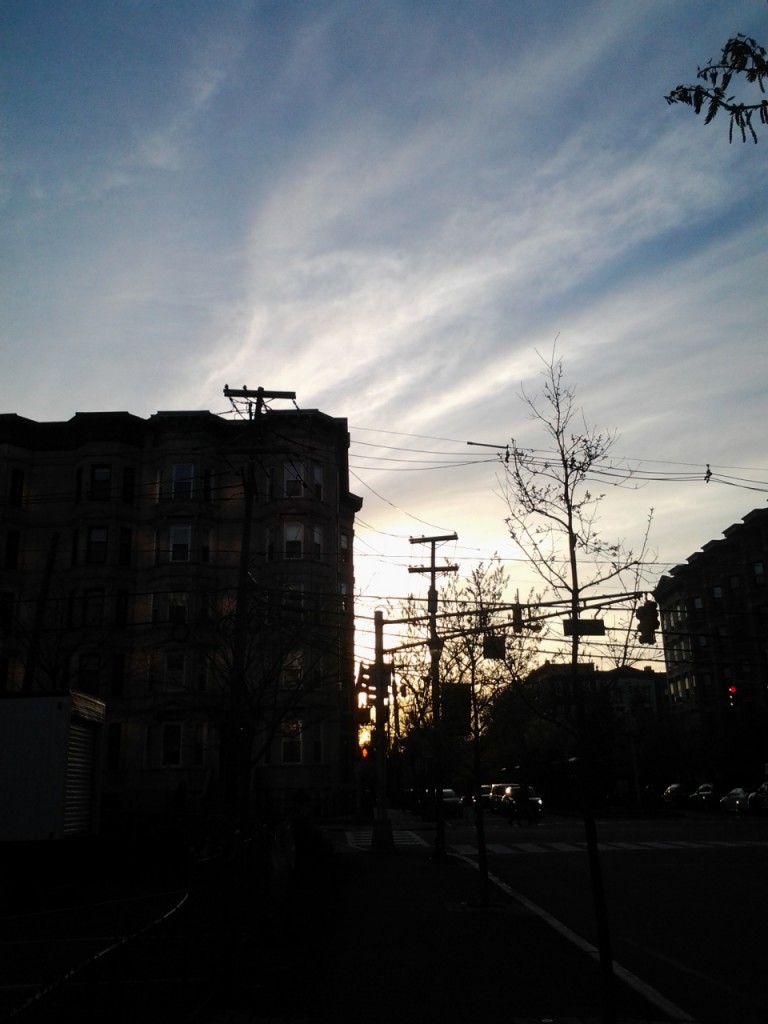 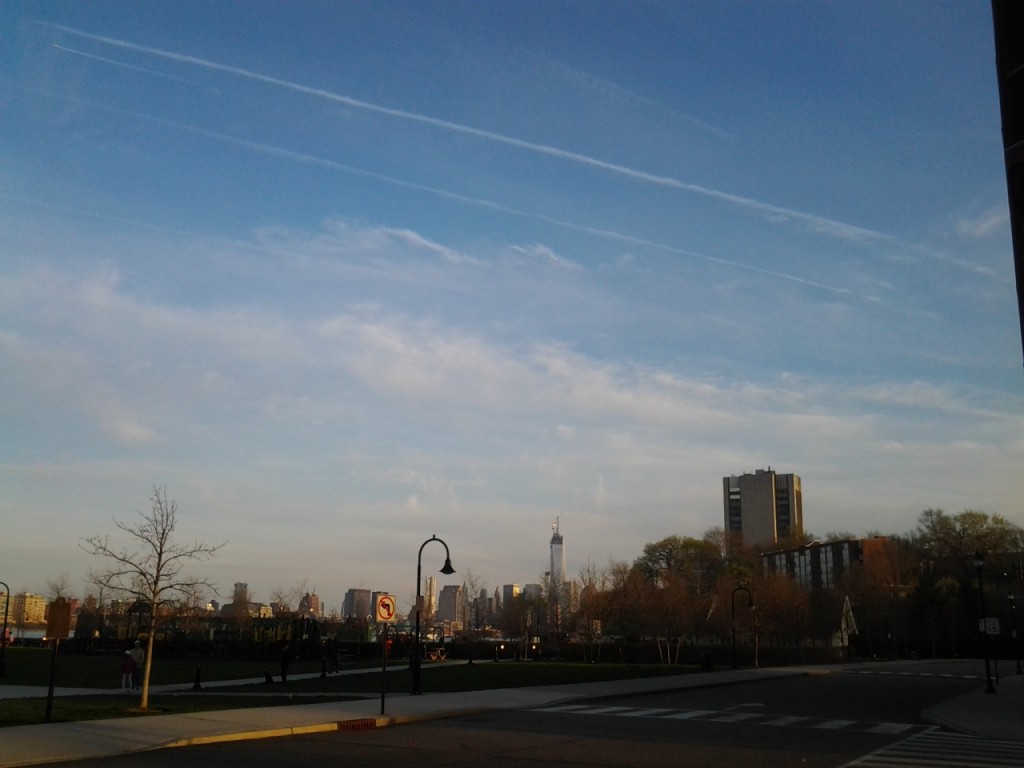 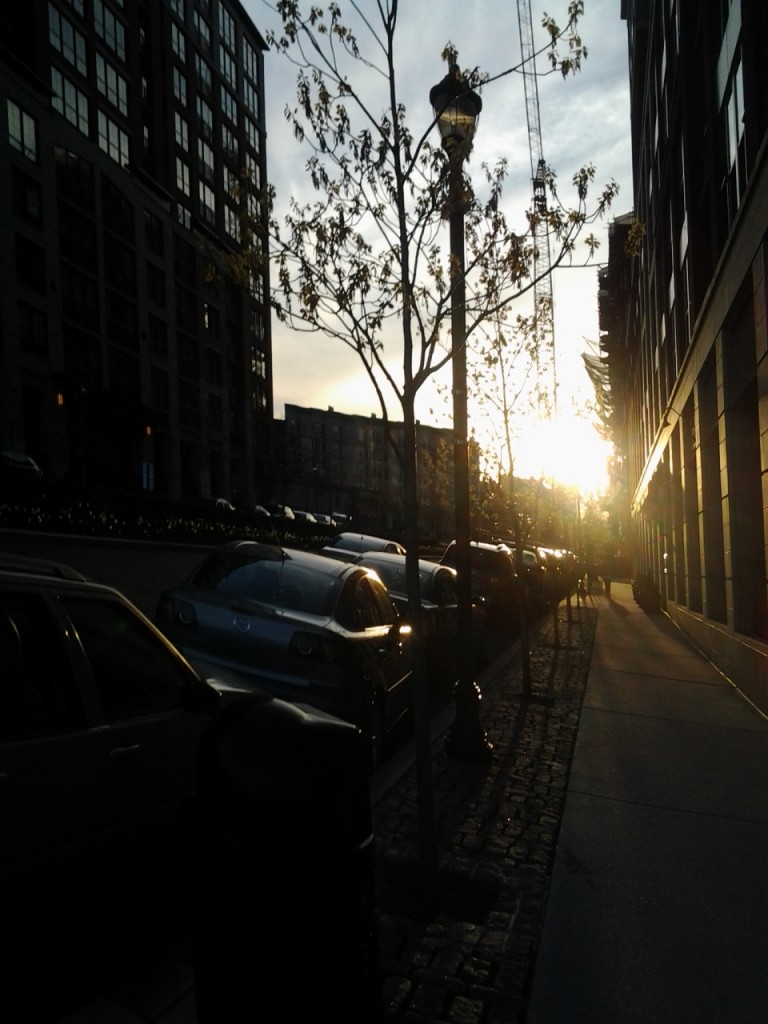 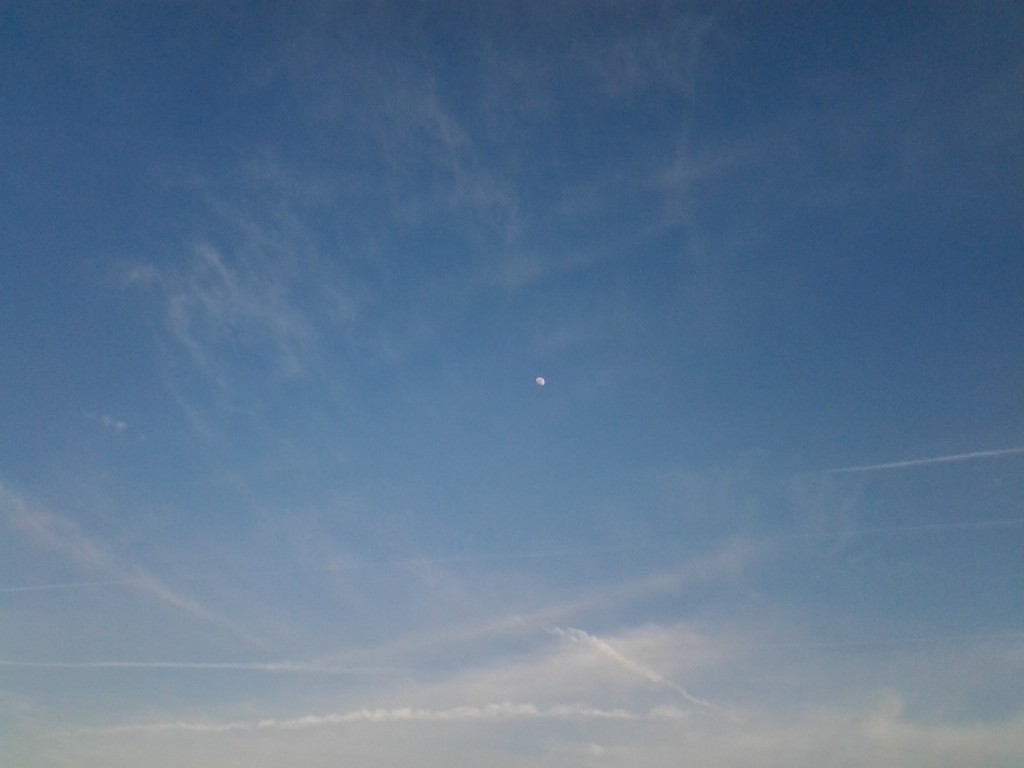 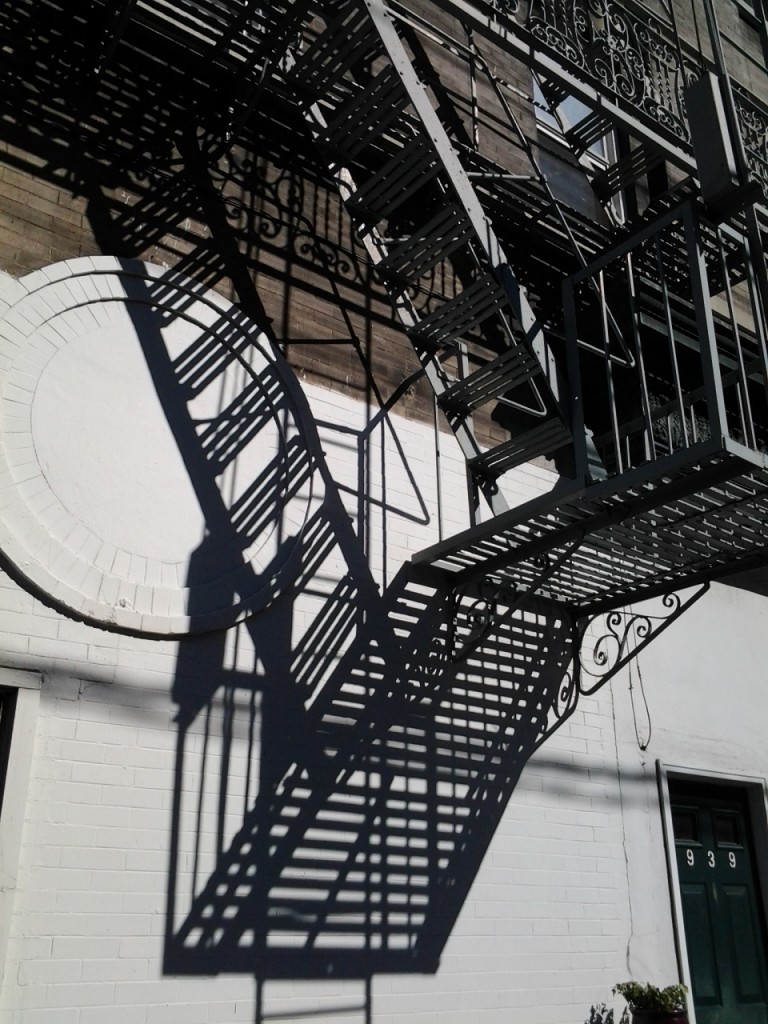 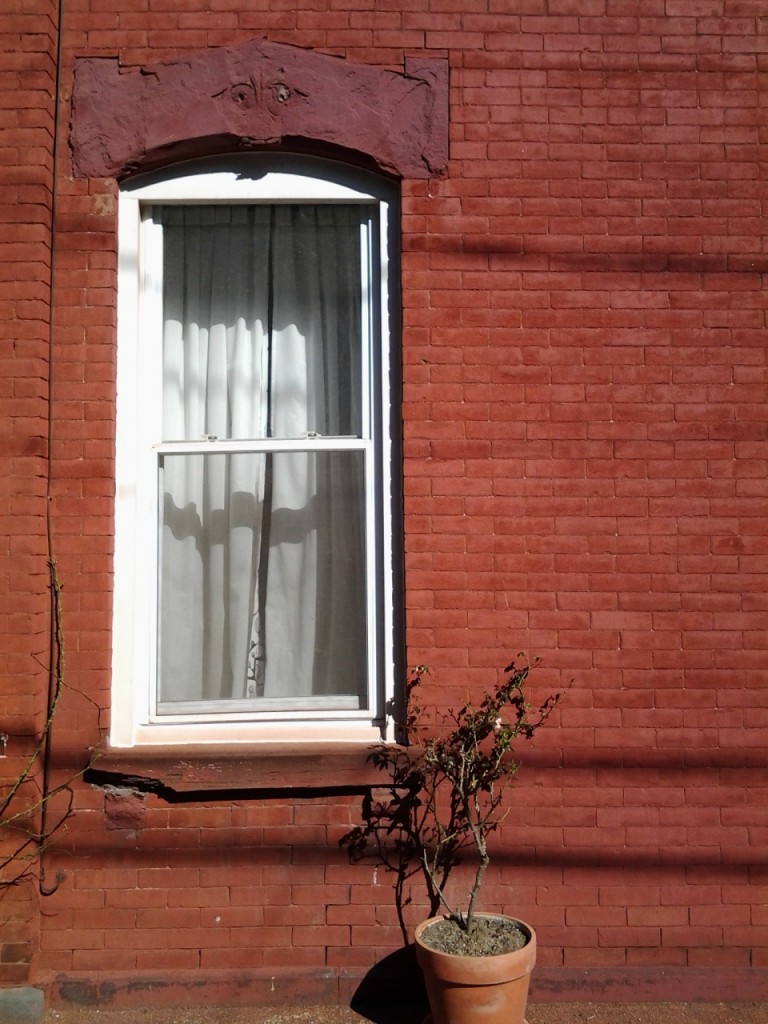 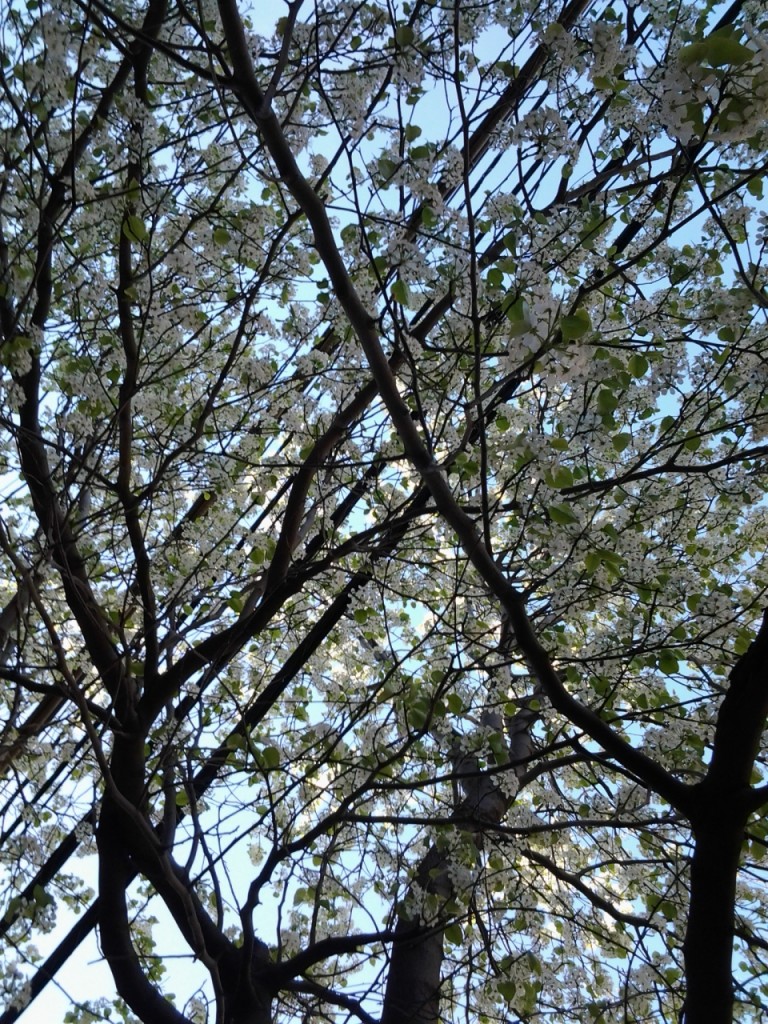 Here is the link to Rare Books at bandcamp.com. You could (and should) stream/buy it.

And here is Efrain singing the closing song on the EP and I dedicate it to my dear Bill. 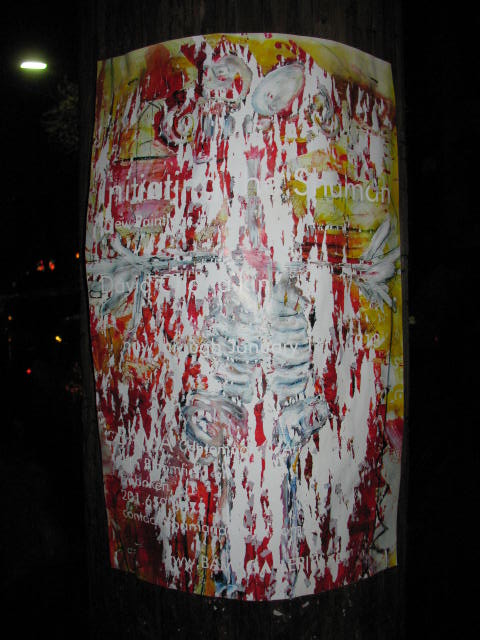 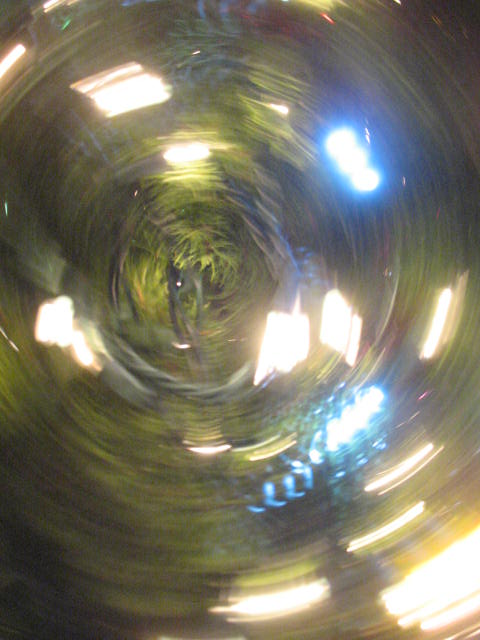 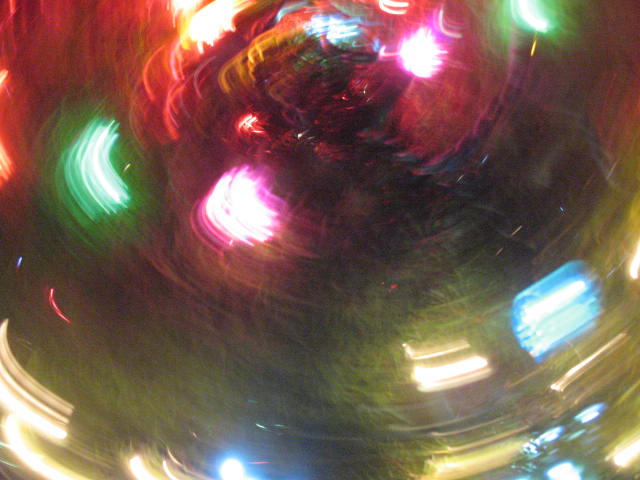 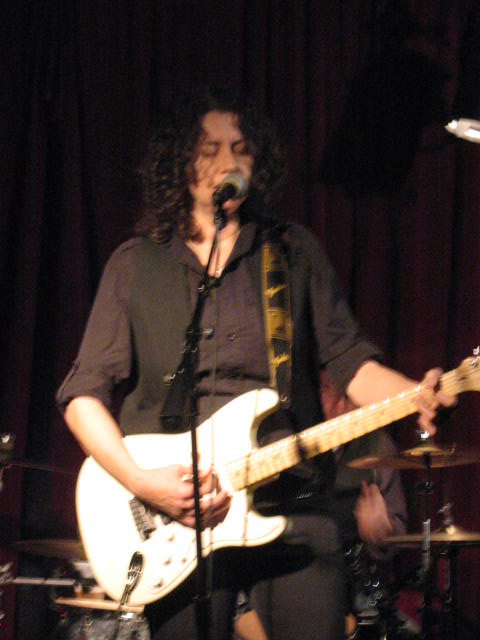 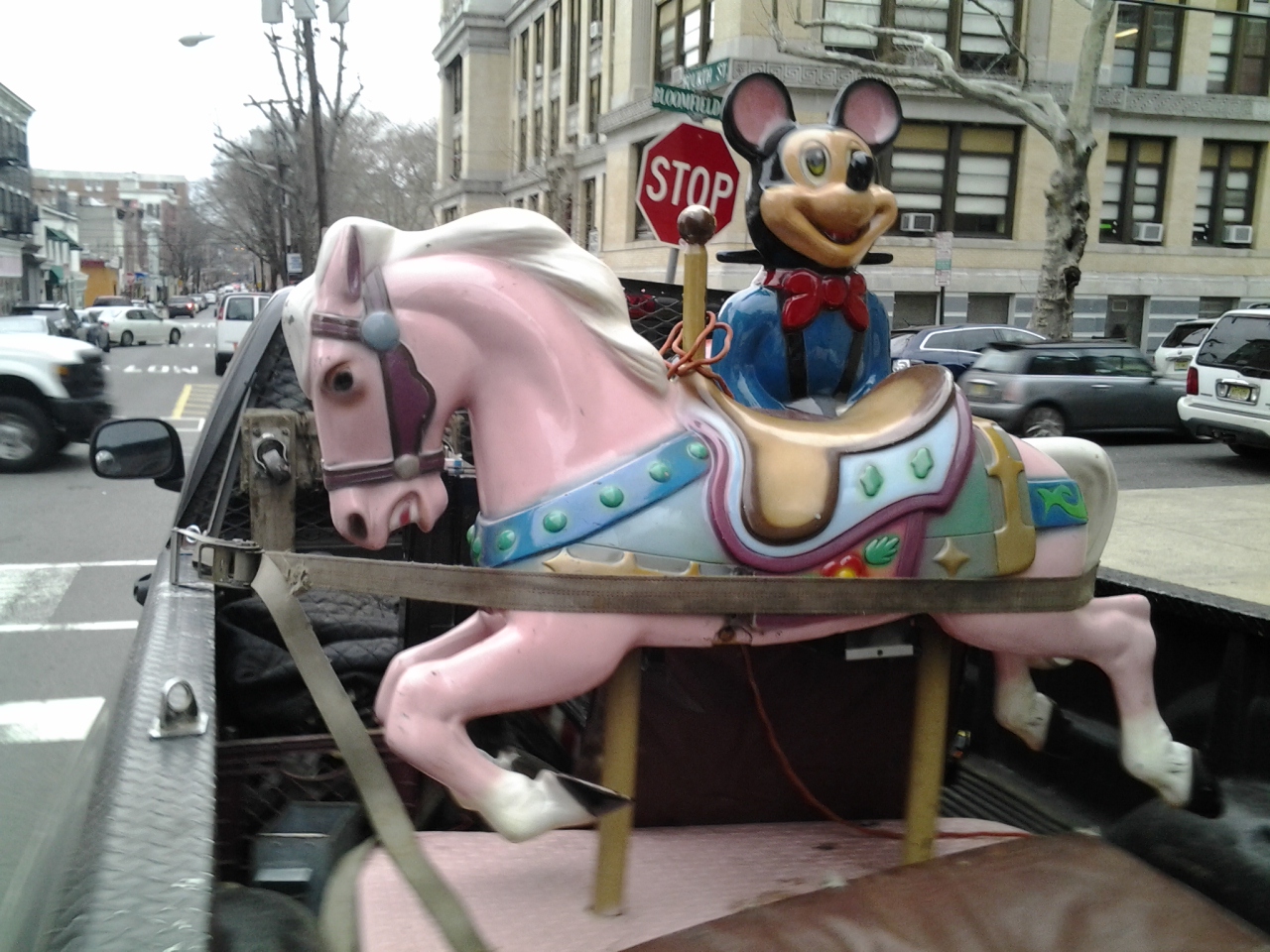 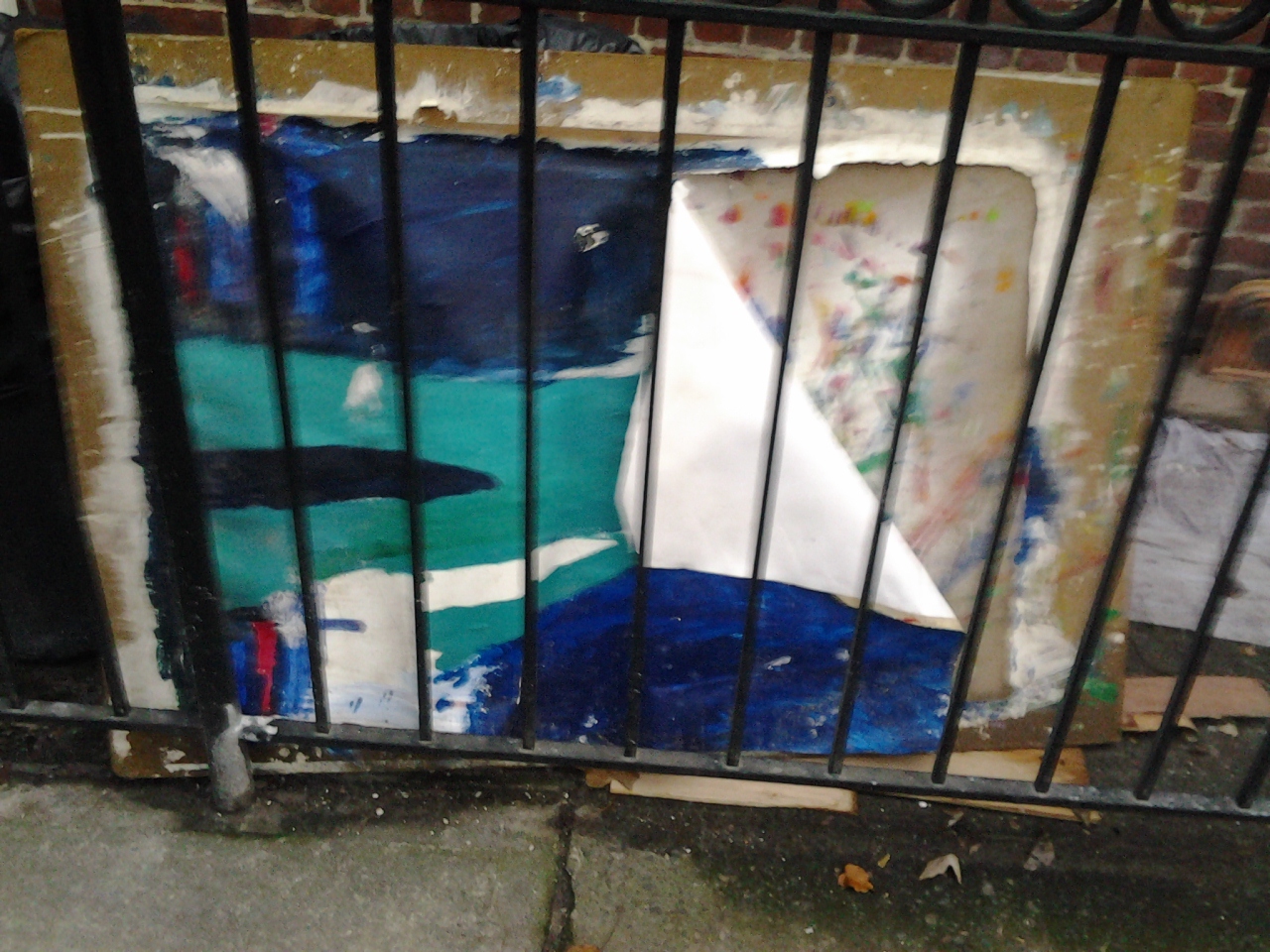