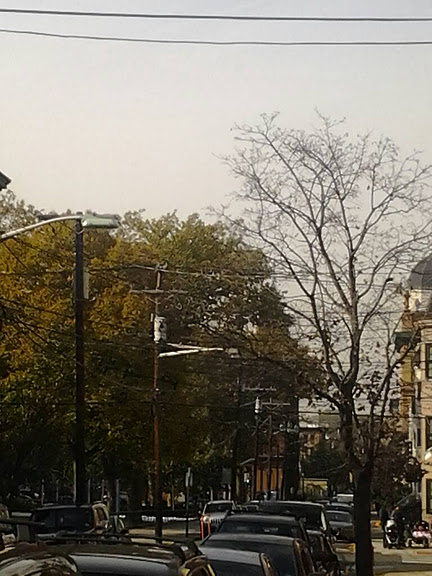 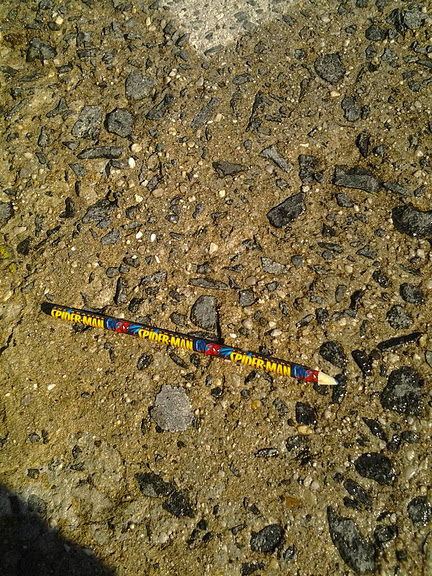 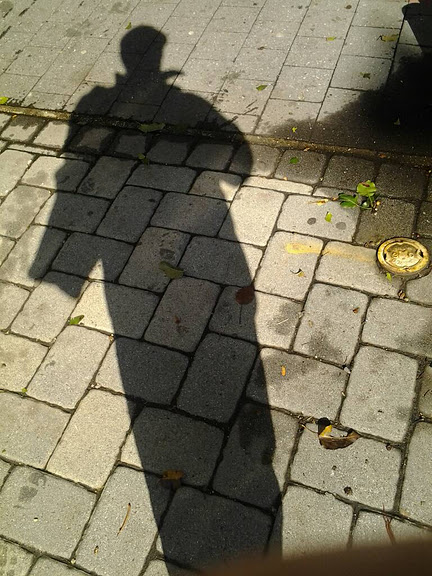 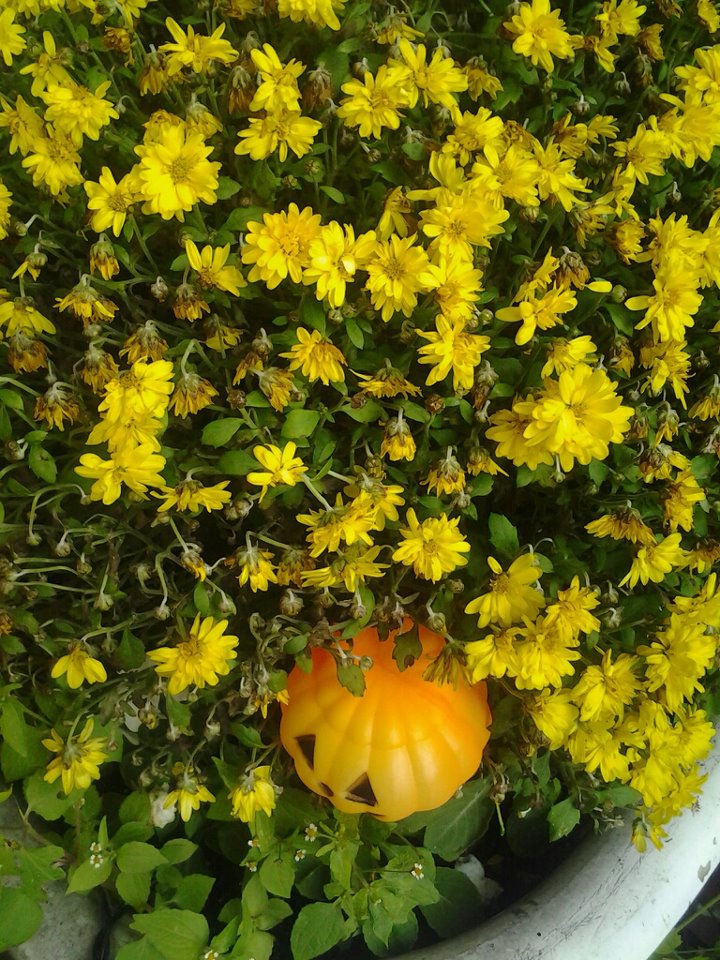 2 thoughts on “I Don’t Wanna Know”