Standing on the corner of the road to no regret. That is the download from last night. I just played it here at the shack. Thomas remarked again that Green Gartside sounded like Elliott Smith. I am not that familiar with the late Elliott Smith, not much beyond what Juan put on CD’s and whatever might have popped up on the Mojo/Uncut CD’s.

Elliott Smith does seem to be a go to for Thomas and probably Juan too. I guess it might be a twenty something thing. I will take Scritti Politti any day. Seeing Scritti Politti a few years ago at the Bowery ballroom with Lesley Robertson and Adam Ames was definitely a high point on my concert going days.

Also one of the last major concerts in the past few years. 5 years ago actually and having just written that I wonder where the time went. Don’t know what happened to Lesley Robertson and I do come across Adam Ames ever so often on Facebook. I know Adam is not at Wolff Olins anymore but I am not sure if Lesley is still there. But that’s not my concern anymore.

I am at the cigar shack. Today is miles ahead of yesterday. That’s probably because of Thomas’ return. Zack was invisible mostly and Frank Burns taking a spill on the floor was definitely funny. Zack did make an appearance for that and laughed louder than anyone and the red face on Frank Burns made everyone else laugh almost as loud and as hard as Zack.

Though mostly invisible Zack was actually kind today. Apparently the event last night was a success which more than likely added to his bonhomie. And his double breasted suit fit him exceptionally well today.

It was not that bad a day like I said, and for lunch I took a train to midtown and walked back to the shack, just to have something to do. And it was a good day for it. Tomorrow is a day off and a Nor’easter is expected. So I expect to be housebound. Perhaps a trip to the bibliotheque is in order, get some DVD’s and watch them.

I’ve been enamored of the Harry Potter movies lately. I saw the first one in the theater with Annemarie and Rex and Earl who was probably about the same age as Daniel Radcliffe and company. I saw the movies here and there since then, but it was the last two in the series, the Deathly Hallows which really did my head in.

So good, the both of them. Luckily the first part is constantly on cable lately so I’ve been catching bits and pieces of that. Zack lent me a bootleg DVD of part 2, a not bad copy, Danish subtitles. So that’s been fun, and I’ve been able to brush up on my Danish. I guess Zack is not such a bad dude any how.

Thomas is being a douche bag, yet an agreeable douche bag so that is not so bad after all. And now I am home. Ran into Chaz on the street and it was good to see him. As much catching up that could be done in 15 minutes was had, then he was off to Benny’s and I was headed home to the loving arms of Bill waiting for me at the door sans rolling pin and curlers. 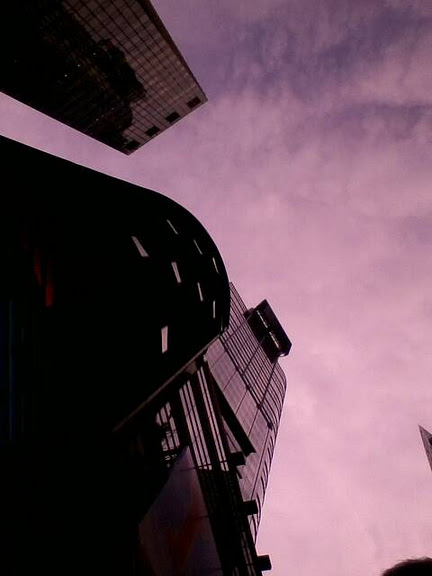 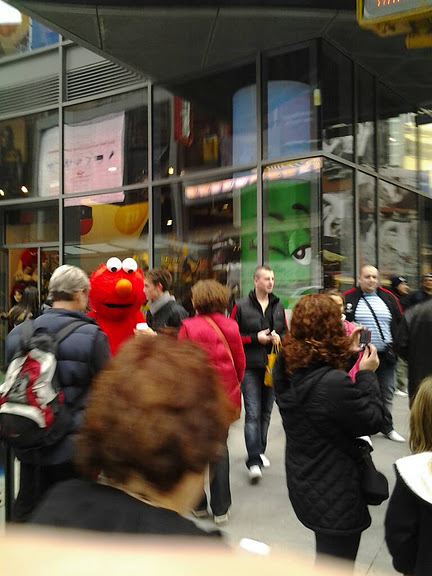 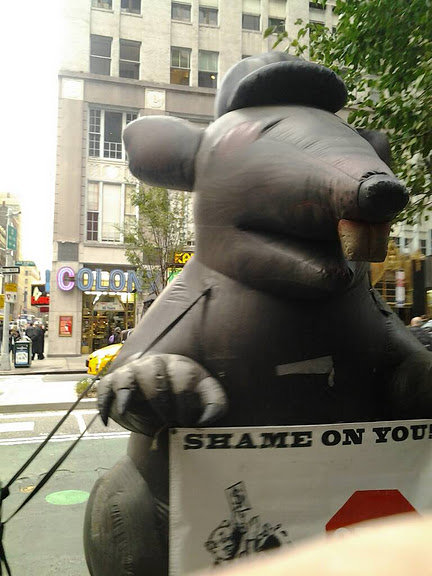 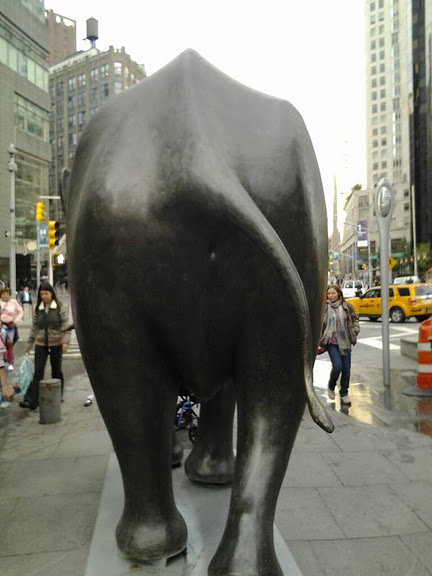 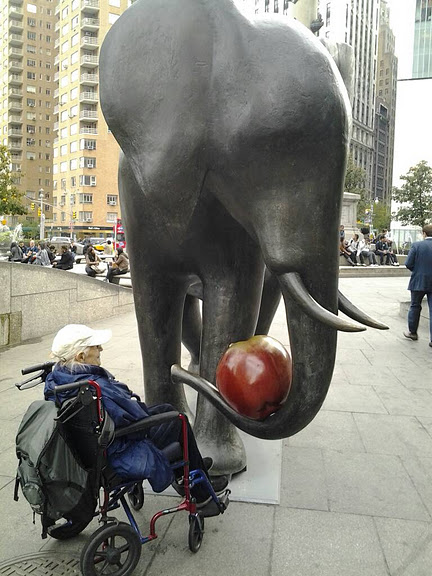 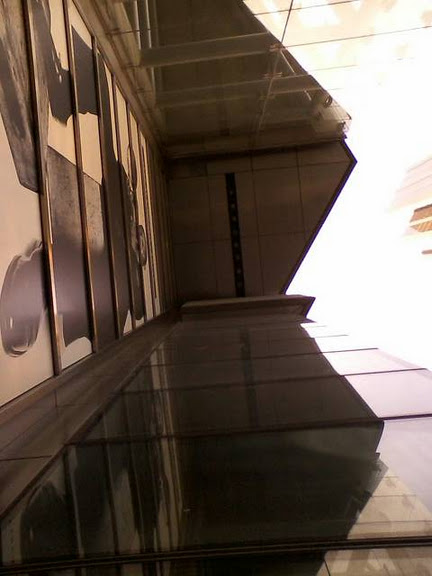 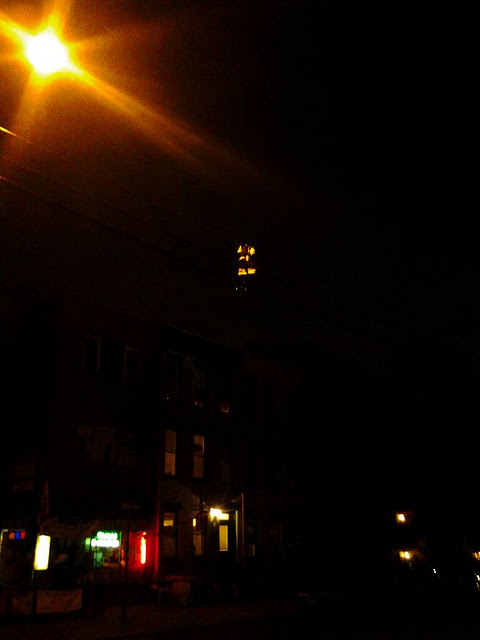