Oh yes, it was the day from hell. And it started out in the hellish manner before I even left Hoboken. I wait for the bus and nine times out of ten I am the one who flags down the bus. Most of the other people at my bus stop are way too involved with their iPhones and their smartphones.

You would think the bus driver (who I like and just got back from his vacation) would pull up to the person who flagged the bus, but no. He stops the bus wherever there is a young woman standing. It annoyed me enough that I just let everyone else get on the bus before me, including people who don’t know how much the commute is or lack the exact change necessary.

And of course once those people, about ten of them, got on the bus all of the good seats were taken leaving me to sit on top of the wheel well. It was the first of many things that happened. Bill was off today so that he could work the load in for the show that opens later this week. That meant no calling Bill for support or just to hear his voice, letting me know that he is there for me.

I soldiered on, not looking forward to working alongside the Possum. Sure enough there was the Possum on the phone when I walked into the cigar shack. Another scheduling debacle. Calvin was in the office which is where he spends most of his time lately. Jerry Vale was due in later in the day.

It was another slow day, not much business. Calvin mentioned that the sales for last month were lower than the previous year and the way things have been lately, October does not bode well either.

A customer came in today, I recognized him from being in the cigar shack on Sunday. He was returning the $395.00 lighter he bought on Sunday, he wanted a torch lighter after all, and the one he bought was a soft flame. I remember Thomas selling it to this guy.

The possum stepped up and offered to take care of the return and I thanked him and set about helping another customer. When an item is returned, the return falls to the sales associate, in this case it would be Thomas. The Possum made the return mine and on the tally for a good part of the day, I had about 20 sales, but only $9.69 in my column thanks to the refund which should have gone to Thomas. By the time I found out, it was too late to do anything about it.

Another customer came in with a return as well, and I recognized it as my sale. It was a key chain that a forgetful daughter bought for her father’s birthday at the last minute. The mother came in as a favor for her daughter, all the way from Rockland County.

I was going through the motions of the return and asked if the mother had the credit card. She said no, that I should credit her account since she pays the daughter’s credit card bills all the time. I told her we couldn’t do that. So she frantically tried calling her daughter, texting her daughter, all the while nervous about the time left on her parking meter.

She also did not believe me that we can get cellphone signals in the cigar shack. She went outside and came back in, telling me that her daughter just texted her about something unrelated so she was going to text the daughter to call back ASPCA. You read that right. I finished the return and immediately wrote that one down.

The day plodded forward, the Possum stealing a customer from me, I in turn stole a customer from him. I did not ask how he liked them apples, but did hope he would choke on one. 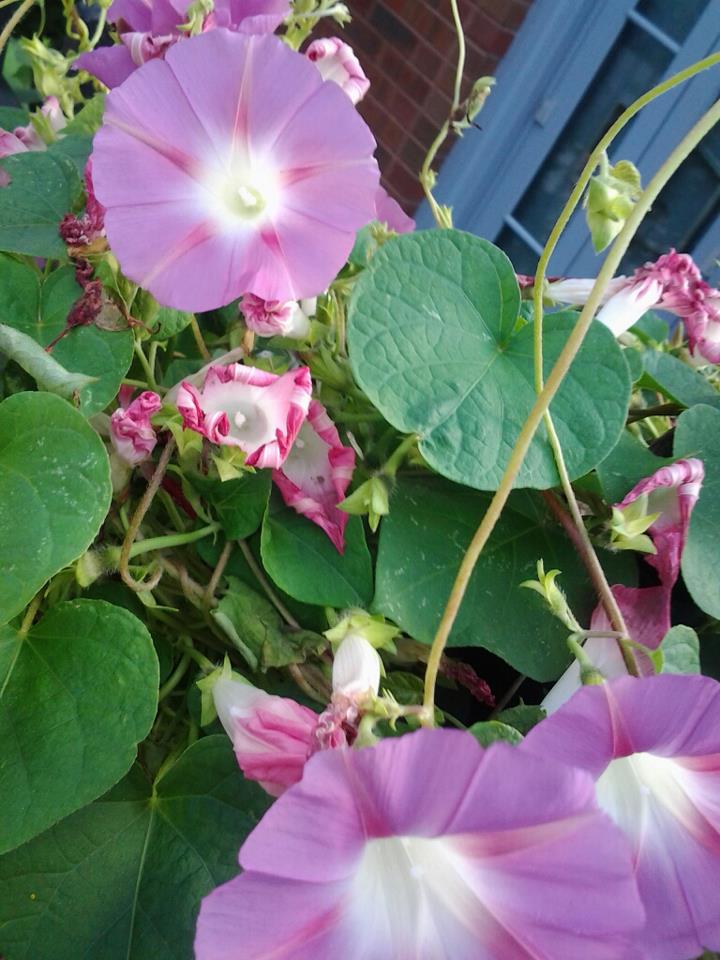 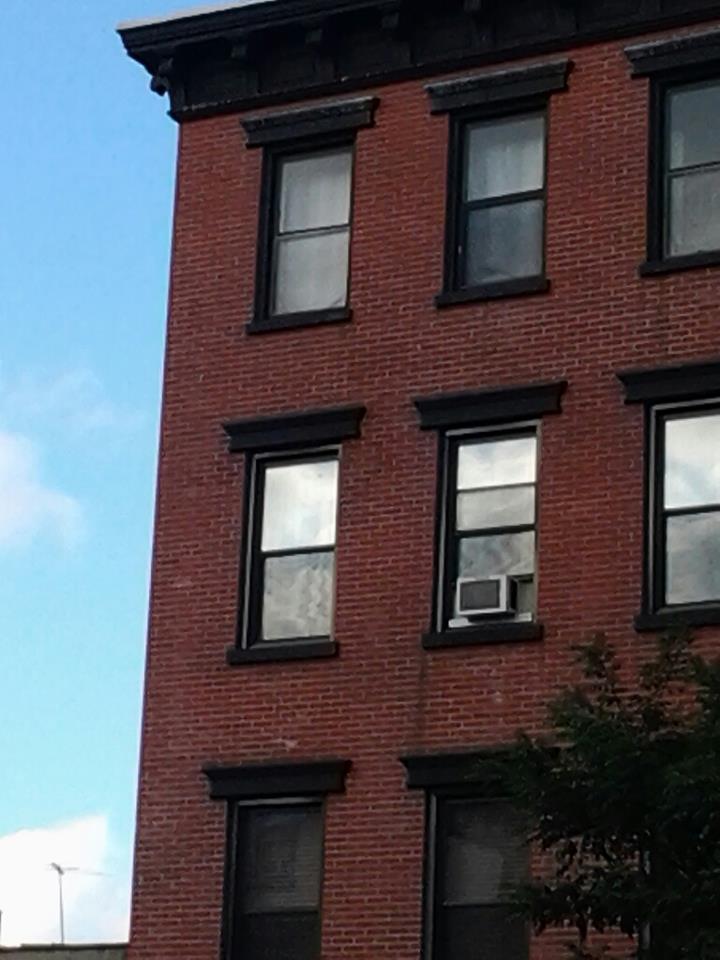 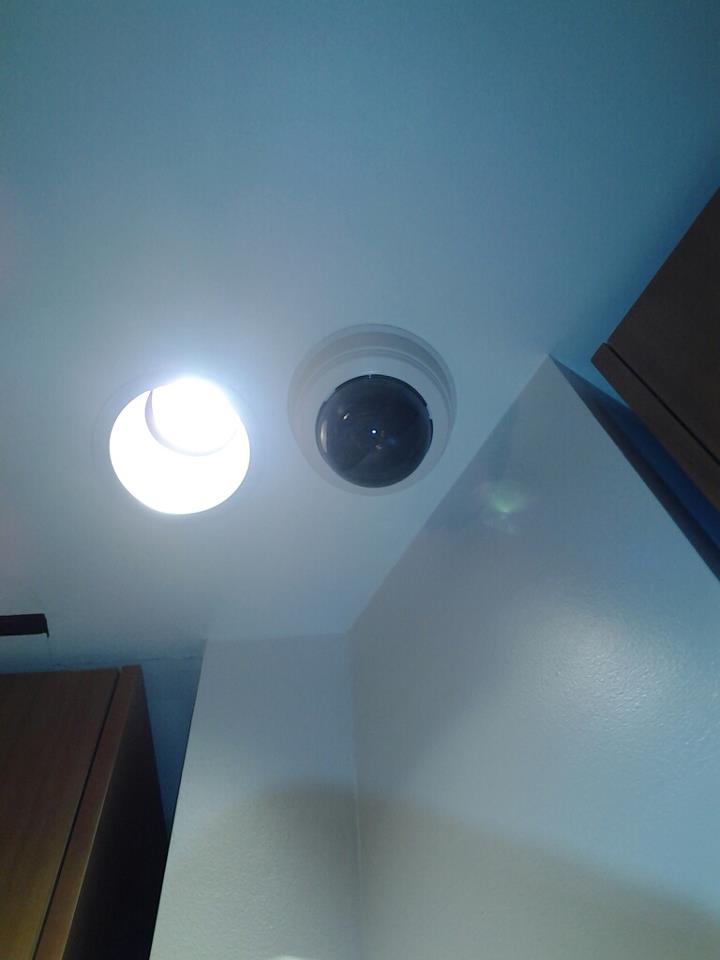 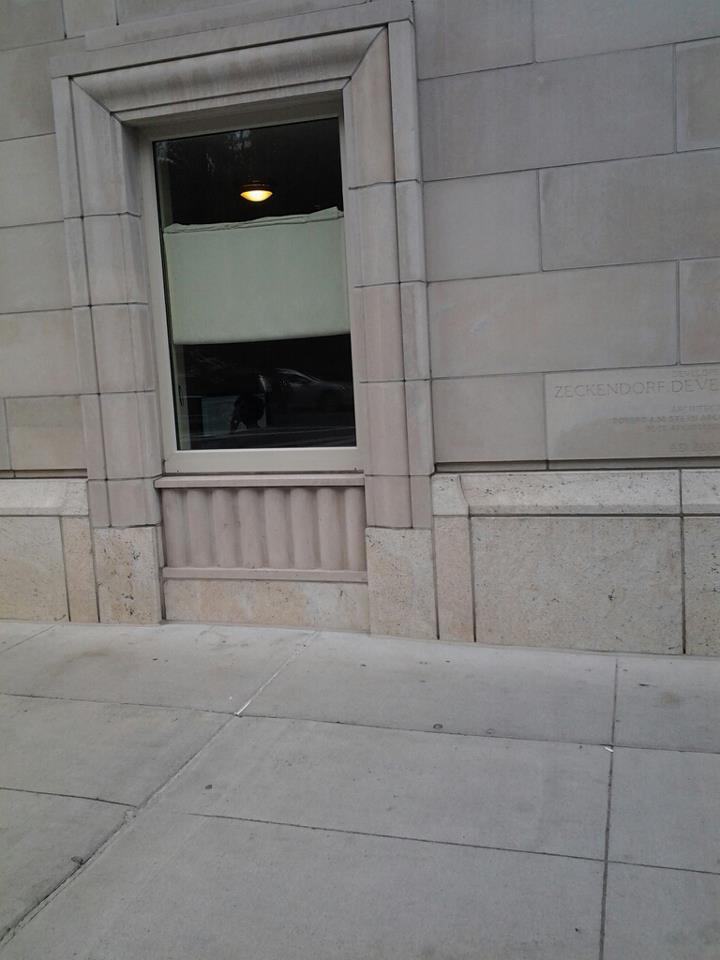 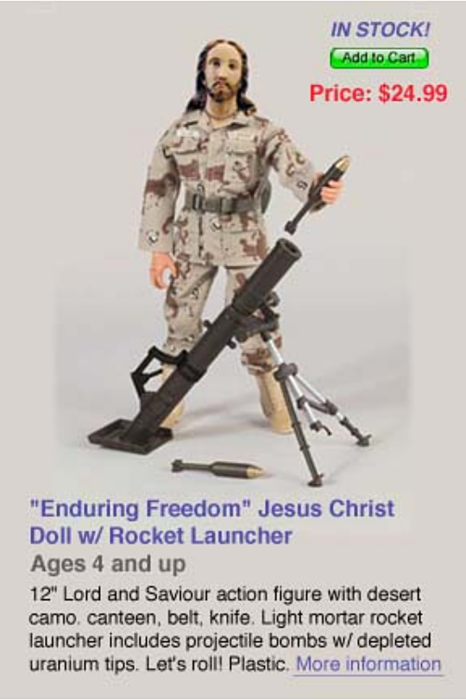