Another day at work. I have a swiss cheese schedule this week. Off tomorrow, on Wednesday and off Thursday. Then two days on and one day off. It’s a job and yes I am happy to have one. Yesterday was also a work day. It was Zack and Jerry Vale.

I struggled to get out of the apartment in time to catch the 9:00 bus since last time, the 9:30 bus didn’t show up until 9:55 making me late for work. I would rather be early than late so I did my best to hustle without enough sleep. I was still groggy as I headed out, Bill telling me he loved me and I grumbled my way down the stairs. I wish I could have been more animated for him but he knows I am not a morning person.

I made it to the bus stop and a few minutes later the 9:00 bus showed up. It was fairly crowded and at the next stop, RoDa and his son Logan got on board. They didn’t see me since I was in the back of the bus and of course, most everyone in Hoboken who is someone knows RoDa. So he situated Logan in the seat and chatted with a few people around him.

I sent a text, ‘Hello from three rows behind you’. He turned around and gave me a great big smile and a wave and we planned on meeting t the bus terminal. It turned out Logan and RoDa were headed in the same direction as I was, plus they were walking. So we walked up the avenue together, me making a pit stop to get my egg sandwich. We parted ways, RoDa and Logan to get tickets for the New York Comic Convention and me off to work.

When I got to the cigar shack it was 10:00, I was a half hour early. I expected to be able to chill out on my own for a little while before Zack and Jerry Vale appeared, but to my surprise they were there already, smoking cigars. I sat and ate my egg sandwich and once I punched in set about starting the store while Zack and Jerry Vale smoked.

Money counted, both drawers counted, petty cash counted. Everything was in order. It was an easy day and I once again grabbed top sales. I walked down to the bus terminal after work, leaving Zack to close the shack. I hadn’t walked down to the bus terminal since earlier in the year, and a few things changed. New restaurants, new buildings were noticed as I strolled down the avenue enjoying a cigar.

A short wait for the bus and a standing room only ride back to Hoboken. There was Bill waiting for me and ordering a pizza from Grimaldi’s. Love and pizza, two of the finer things in life. We watched Boardwalk Empire which is getting better and better each week, more complex, more characters and more depth.

After that was Pan Am which is a decent soap opera and usually fun to watch. Bill went to bed after that and I stayed up for a little while after that. A good nights sleep was had and it was off to do the same thing again. Thomas and Bradley and I working shoulder to shoulder and it was an OK day. Things were slow but still numbers were posted.

I had volunteered to work the Monday Night Football event despite my aversion to most things athletic. Yesterday Zack told me that Bradley would be working the event and not me. In an email sent earlier Zack wrote that Thomas and I would both have to work a Monday Night Football and since I was off tomorrow it seemed OK for me to do it.

But no, it went to Bradley and it was fine with me. Why it went that way, I don’t know. Perhaps Zack took my concept of the West Side Story update, instead of Jets vs. Sharks it would be Jets vs. Dolphins. I made that joke a few times and got a few good laughs, but perhaps Zack thought I would actually do a few songs from West Side Story at halftime. I did rehearse One Hand, One Heart just in case the halftime show wasn’t cutting it.

In any event, I was out of there at 9:05 instead of 12:30AM and that was fine by me. There was also drama happening amongst the staff, drama that I witnessed and was not part of which was odd for once. I happily rode the bus home and chatted with an old Maxwells friend, Ally on the way back, talking about Bob Mould and Steve Fallon.

Now I am home and extremely happy to be here. 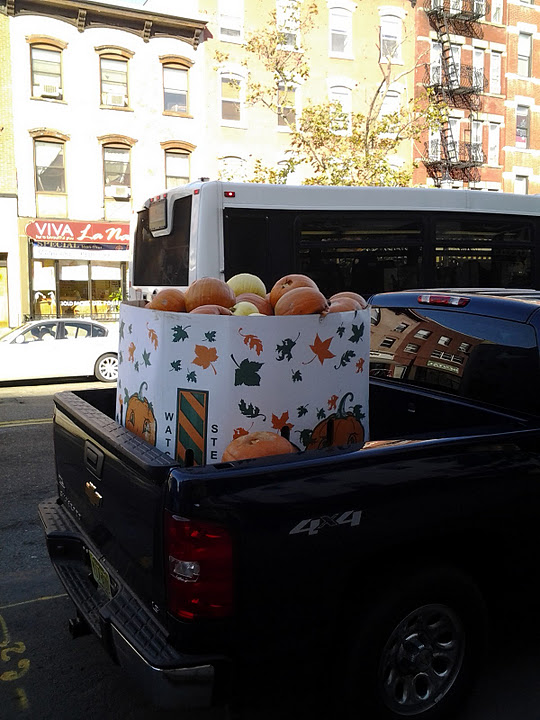 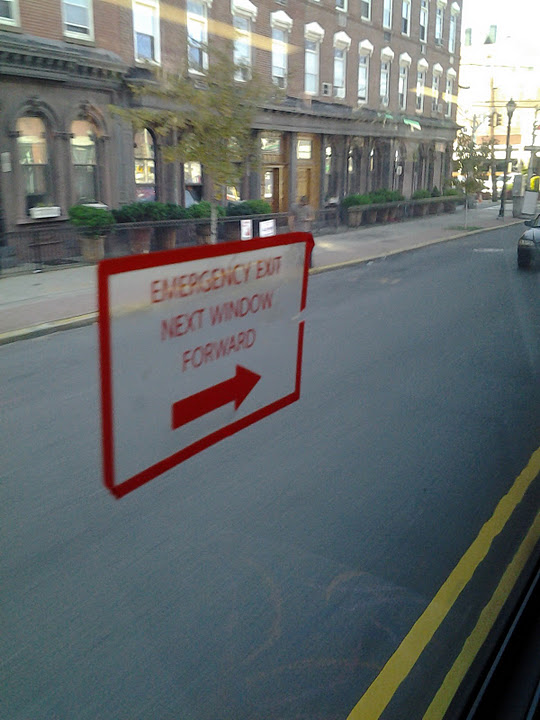 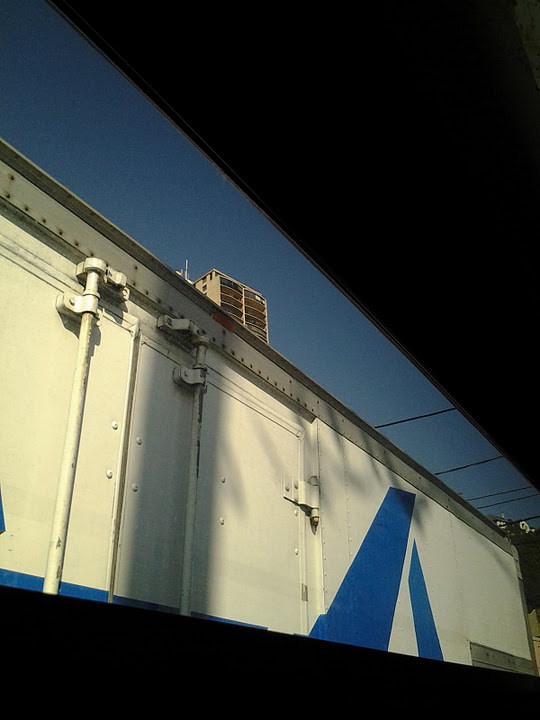 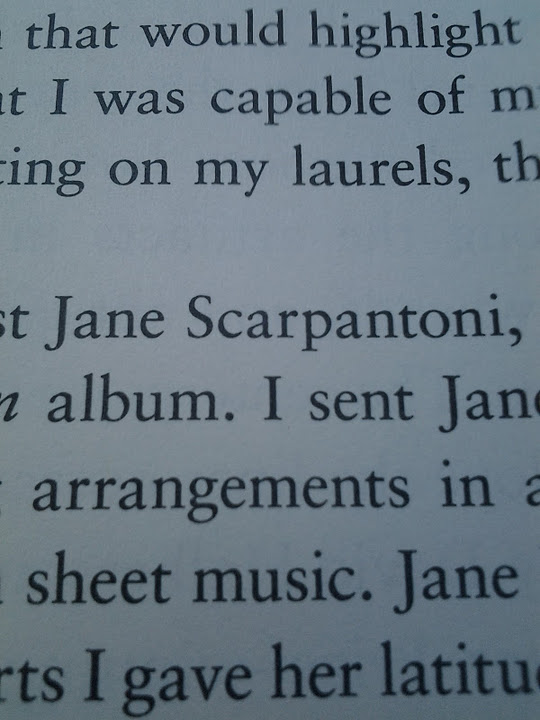 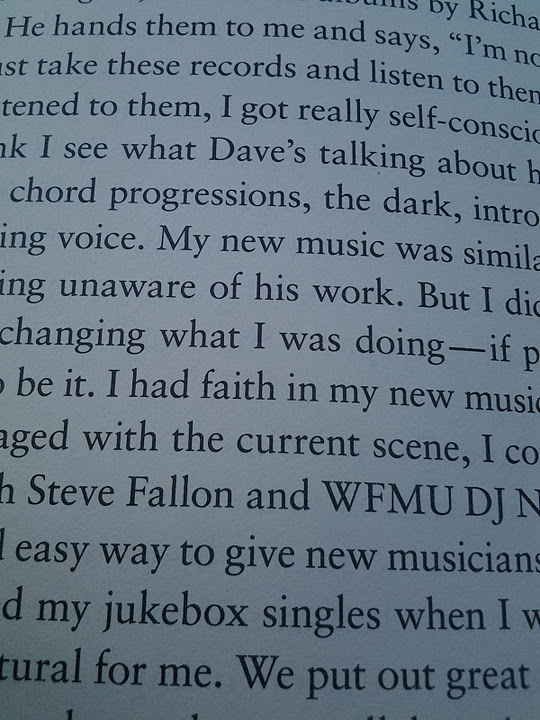