A wet Saturday and it wasn’t so bad. Of course I to work but at least that got me out of the apartment. I watched Bill Maher last night, Bill was rehearsing with his buddy Tom who is playing trumpet in the production that Bill is managing so Bill did not get home until after midnight.

I greeted him at the door and he immediately rested his head on my shoulder, he was so tired. I helped him take off his backpack, so heavy it felt like it was filled with rocks. We talked for a while then Bill went to bed and I stayed up for a little while after that.

Then it was bedtime for me, and I fell asleep almost immediately then was startled when I thought I felt something crawl across my shoulder. That kept me up for a short time before I went to sleep again only to wake up an hour later with an extremely itchy foot.

It drove me crazy, enough so that I had to get out of bed and do something about it. All I could think of was Purell and that seemed to do the trick. I was able to sleep soundly after that and woke up a few hours later. The temperature had dropped considerably making me not want to get out of bed to paddle across the cold ceramic tile that constitutes the floor of the apartment.

Bill was gone by the time I had breakfast, doing office work that he wasn’t able to do during the week. I headed out to the bus stop and was soon walking up an avenue to the cigar shack. It was the weekend so that meant an egg sandwich. Different guy behind the counter and he charged me a different price.

It was only a quarter and I think the cashier was trying to get some more out of me asking if I had one or two eggs. It was one but still he gave me the hairy eyeball. I really couldn’t say how many eggs since the fry cook has all the eggs in a pitcher and when he needs to make a product with eggs he just pours some out of the pitcher onto the grill.

It was Bradley, Thomas, Jerry Vale and me working today, another sign of scheduling ineptitude. No need for a full staff on the weekend and no one did that well in sales today, though Thomas got the top spot and I was a close second.

The possum Bradley (a name given to him by Thomas) and Jerry Vale came in third and fourth place respectively. Surprisingly enough the possum was in a decent mood, actually communicating and making jokes.

The day took it’s time getting to the end, Thomas and me manning the boards. We had a good talk about art, I didn’t know that Thomas was artistically inclined. We also talked about age, Thomas figuring out how old I was and saying that I didn’t seem like I was almost 50. It didn’t seem like I was almost 40 either. It was a nice thing to say I think, so I took it as a compliment.

Tomorrow is Sunday, so no posting. You can do what you want. 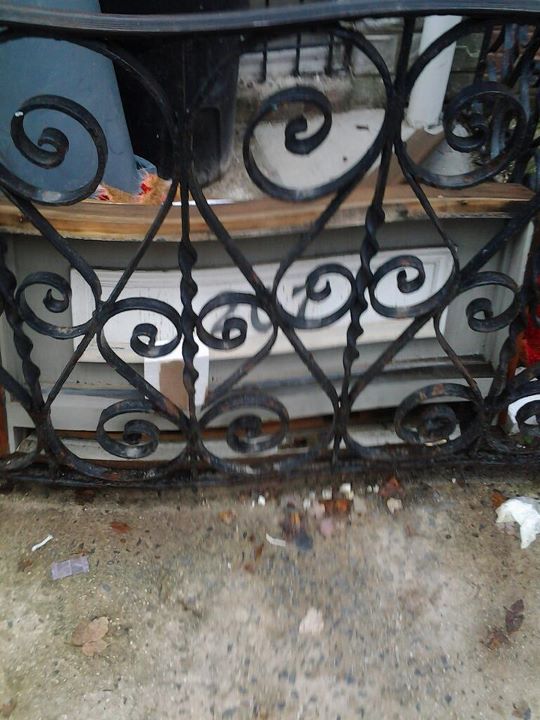 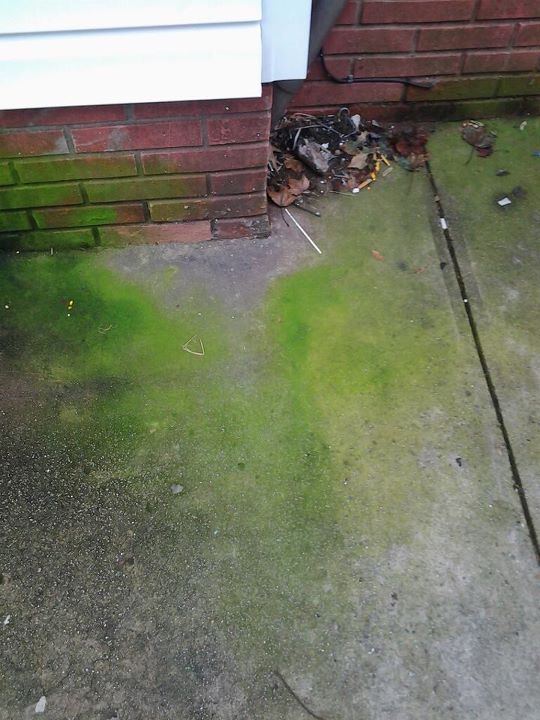 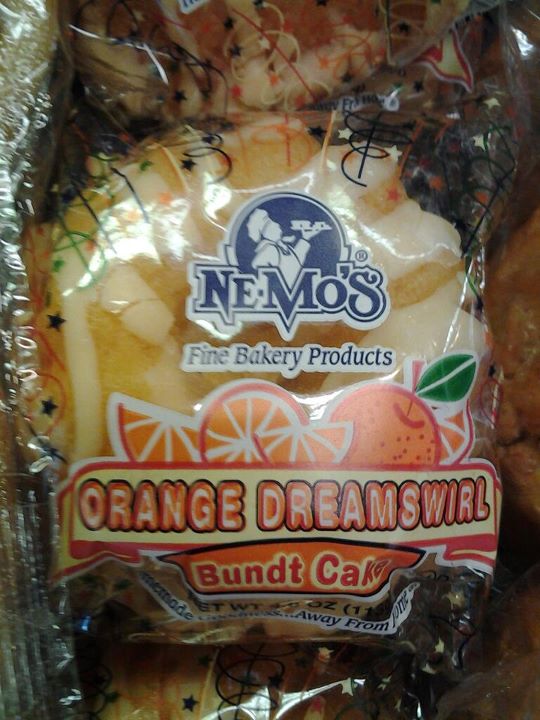 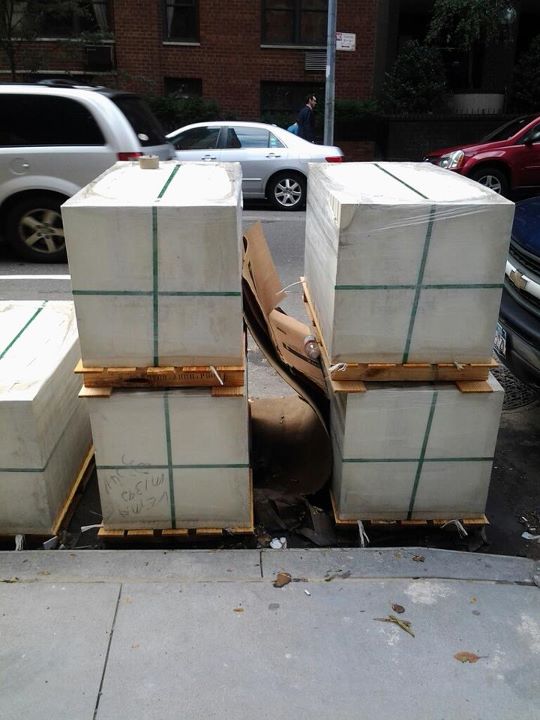 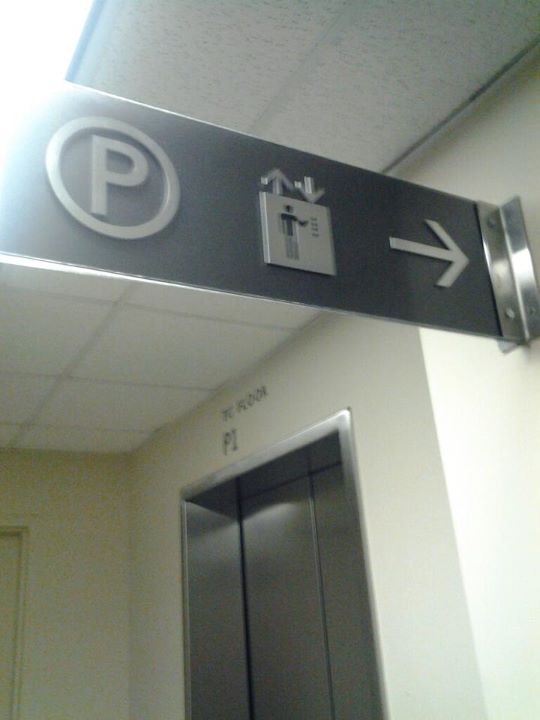