Well today has been a day off. And an out of the ordinary day, though certainly not extraordinary. I went to bed later than I hoped. After going to bed at a decent time the night before, my good intention fell by the wayside. I slept soundly and as I slept Bill kissed me goodbye around 6:30.

I stayed in bed until about 8:15, then got out and got myself ready for the day. I had an appointment last week to meet with Misha, an associate or possibly Joe Monaco’s supervisor. I decided to visit Occupy Wall Street last Friday, and Misha rescheduled the meeting to today, this morning at 10:30AM.

Not an ungodly hour but still an hour I would rather have been pushed back until later in the day. I had the idea of taking the light rail over to the meeting in Jersey City and walking back to Hoboken. I was not expecting much of anything at all.

I had visited Joe Monaco’s office in 2009 almost 2 years to the day and this time I had the advantage of having a good idea on where the office was. Last time I wasn’t sure and had a panicked call to Bill to find out the exact location.

This time I had the smartphone and was able to pinpoint it exactly, though they hadn’t moved and the building was still there. I made it to the office about 15 minutes early, filled out an application and added some more info and detracted some info from the paperwork from 2 years ago.

I started to read Bob Mould’s autobiography as I waited in the reception area but not too much since I was told to go into a side office to wait for Joe Monaco. A few minutes later in comes Joe Monaco. I forgot what he looked like but did remember that he was cute.

We sat and chatted for about 10 minutes, me explaining that I am basically looking for a Monday to Friday job, that I’d even settle for janitorial work. The retail experience has been humbling enough and after dealing with the wanker last night I would rather deal with trash instead of trash masquerading as people.

I headed out after the meeting, Joe Monaco telling me he would get back to me should something pop up. I was not holding my breath as I exited. Outside it was a nice enough day and I changed my mind, instead of walking back to Hoboken I took the light rail back.

A 10 minute ride instead of an hour long walk proved to be the right idea and I was back in my apartment by 11:30. Finally was able to have the type of breakfast I like to have on my day off and I ate and read the paper. I changed out of my suit and made the usual errands and talked with Bill on the phone.

A whole lot of nothing going on for me today but I was OK with that.

Happy birthday Rand! And thanks for updating and fixing the no pix bug! 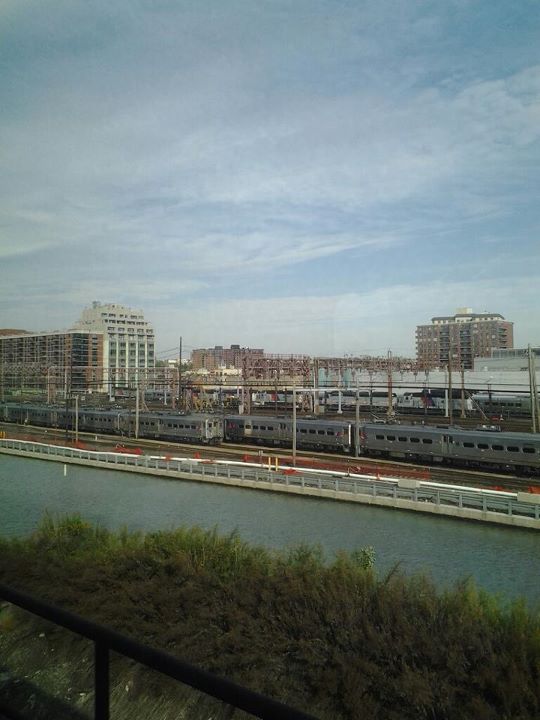 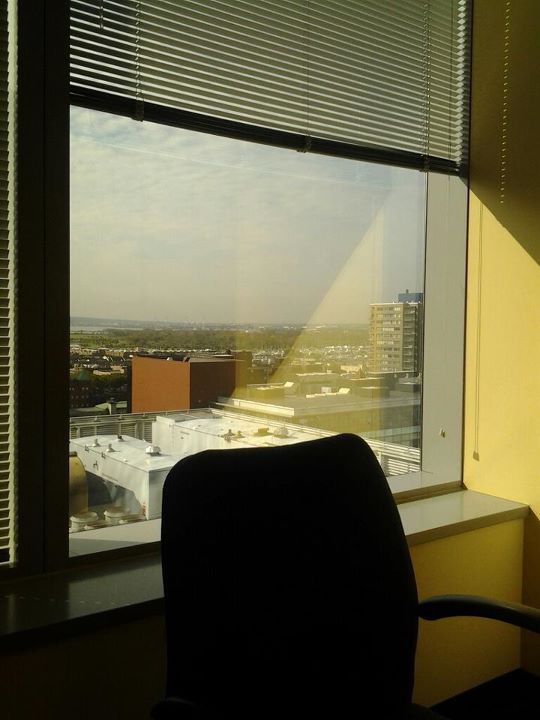 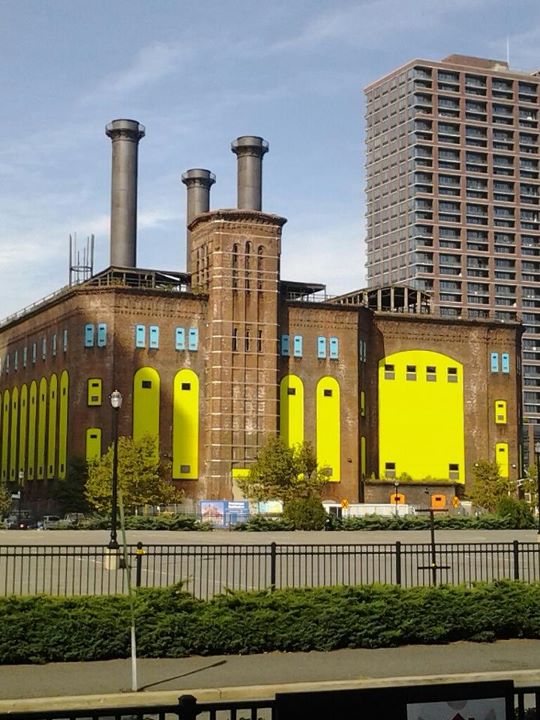 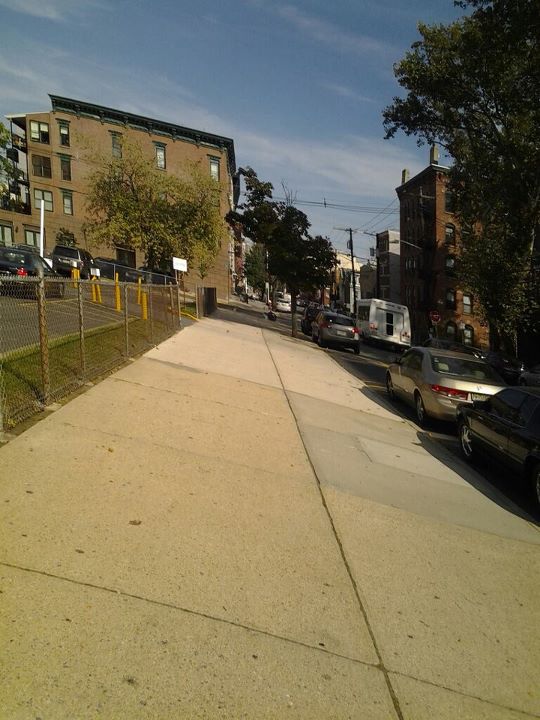 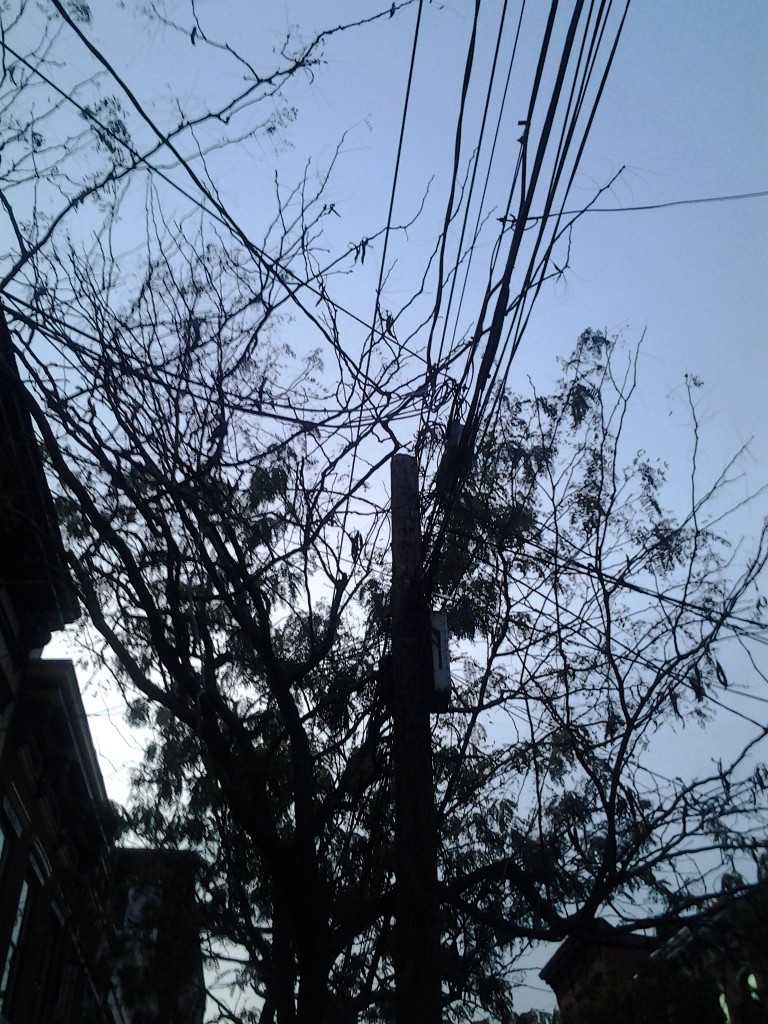 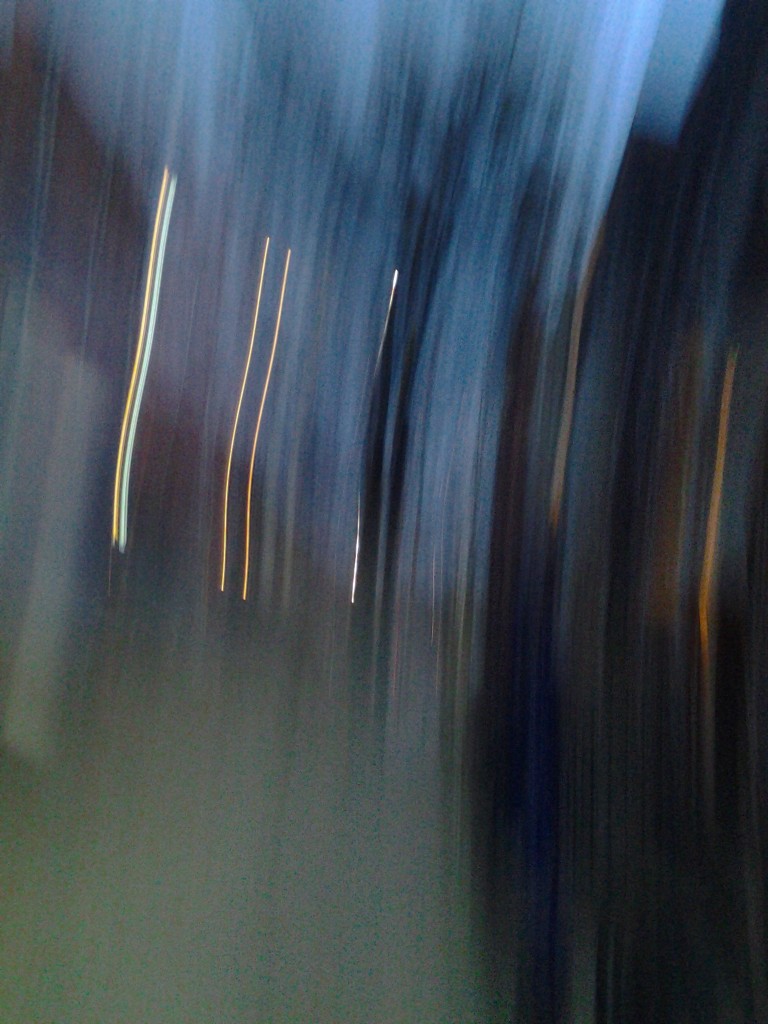