Well it was once again back to work today and once again it was a reenactment of the myth of Sisyphus. I slept really well last night, in bed at a decent hour so that could not have been the reason. Ahead of me was yet another very long day. Bradley and Thomas with Zack flying about the office.

A pall hung over the cigar shack and I knew that even before I came in. I did my morning routine, including a stop at the bibliothèque and Hoboken Daily News. I have started reading Bob Mould’s autobiography and man it’s scary. There is so much in common between Bob Mould and myself in some ways, other ways not so much.

It’s a good read so far and it’s almost like hearing Bob speak, though in all the times I hung out with Bob and Greg and Grant, I found Greg and Grant more fun to be around than Bob. Too many defenses up I guess. I suppose I will be reading about those defenses eventually.

The skies overhead threatened rain all day long and it did just that intermittently. Thomas was nowhere to be found when I came in, leading me to think that he was out sick. Bradley was working late today which had me thinking that he was filling in for Thomas on the late shift. But that wasn’t the case, Thomas was running an errand.

It was a relief to see him when he returned. Still it is a weird scene today. Zack has had Thomas on his shit list lately and Bradley is not much fun to be around anyhow. He is sometimes but not particularly today. The day crawled and when it was time for lunch I attempted to go outside as I am prone to do, but it was raining of course.

I had no choice but to head back to the cigar shack and spend my lunchtime in the man cave. I sat and tried reading the Bob Mould autobiography while some incredibly dumb conversations flew around me. The hour ended soon enough, allowing Thomas to take his lunch. He fled the cigar shack and spent his time wandering about a nearby mall.

He came back and it was the three of us, standing around helping out whichever customer walked into the shack. Some of the regulars left to be replaced by other regulars. It was just a very long day. I did see Danny the K walking by with his wife. It was nice to see him and we chatted for a couple of minutes. He was looking good and I told him but he explained it was because he was ill lately which caused him to lose some weight.

They left and soon I was closing the cigar shack. Bradley had to stay later than usual since a delivery of some very expensive wood was expected and needed to be installed. I wished him well and headed home. 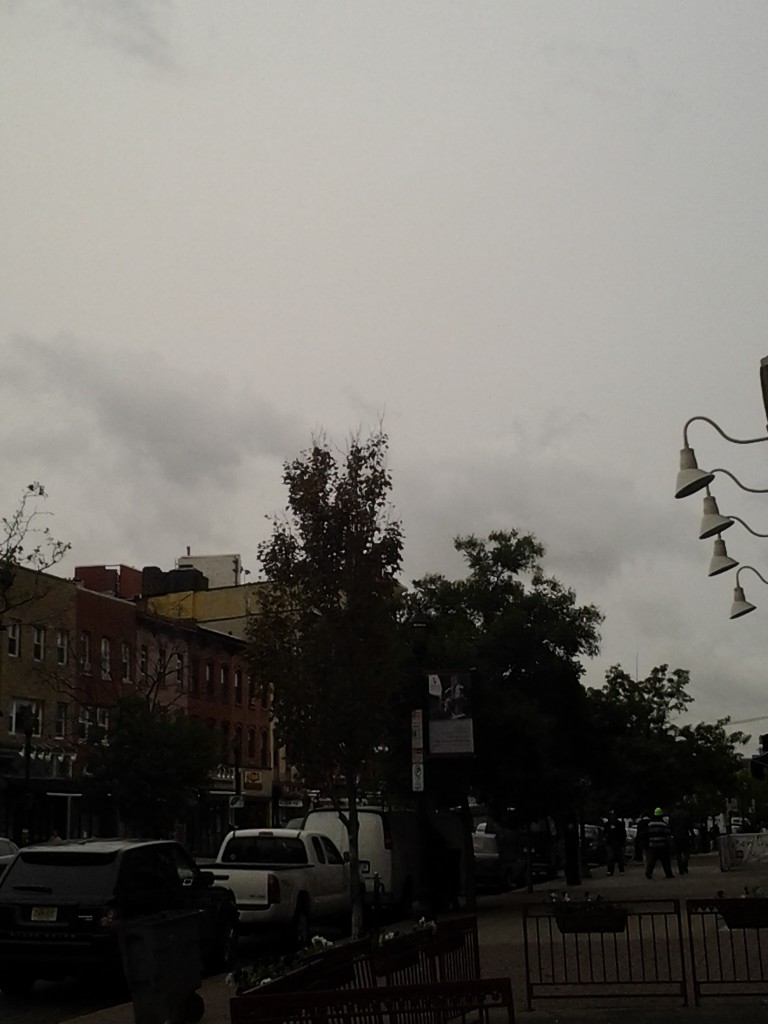 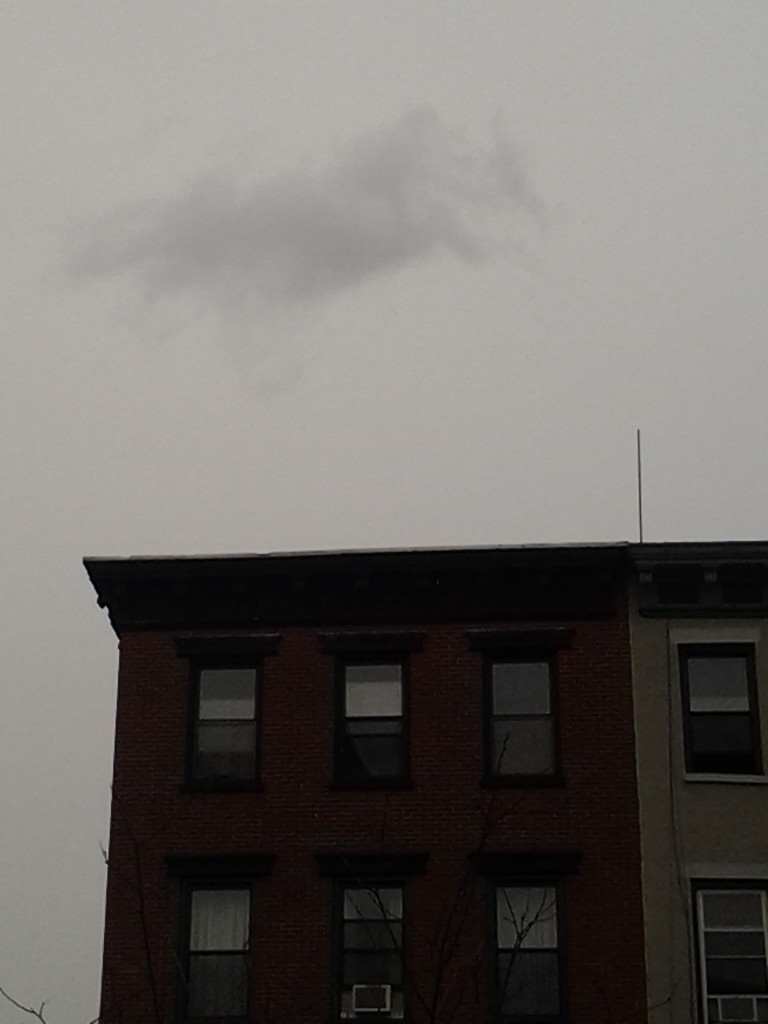 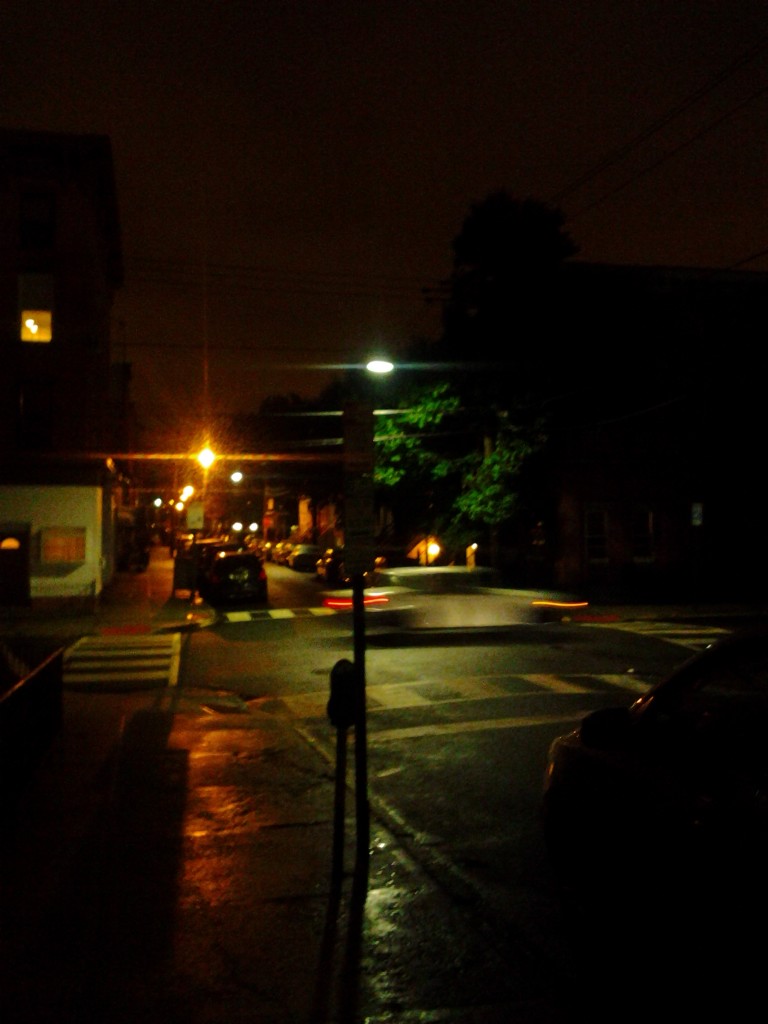