A hum drum day off. More hum than drum, or maybe more drum than hum but in any event it was a day off. And it’s been alright thus far. Had crazy dreams last night, one included 2 classmates from 30 years ago, Frank Wester and Ken Mallia who in the dream turned out to be lovers and in the process of adopting a baby.

I don’t think either was gay and though we were all in the same graduating class I don’t think the 2 ever socialized. I hadn’t thought of Ken Mallia since the year 2000 when I attended the 20th year reunion and a mutual friend told me that Ken won’t ever return to New Jersey nor would he visit 2 Pearl Court at the bottom of Trudy Drive.

The last time I saw Frank Wester was at Hitsville in Passaic and that must have been 1982. Frank recognized me and came up to me telling me that my music taste was spot on, New Wave was truly the way to go, despite his mocking me for liking the genre throughout high school.

Frank Wester was not at the reunion either and I decided then and there that it would be my last reunion, I had no desire to see any of these people again, except for Jim Carley or John Nesselt, who both declined to attend the reunion. Those were the 2 friends from high school that I would be interested in seeing once again, but over 30 years later it seems highly unlikely that our paths would cross once more.

The Wester/Mallia dream segued into a dream where I was in an industrial park looking for a place to pee. I found what seemed to be a deserted area and was about to leave my mark, but was soon surrounded by news crews headed by someone wearing a Brian Eno mask. I’m sure I had other dreams but those were the last ones before waking up and starting my day. I’ve read somewhere that a dream lasts only a few seconds then it is supplanted by another dream so that is something to consider.

The day had a lazy start. I showered but had no coffee to make so I took a chance and headed out first to the bibliothèque and then to the supermarket where the cashier took issue with the cover of the Daily News, stating that the Goldman Sachs fat cat was just one of the problems that is going on right now.

Since I did not have any coffee I just nodded my head and walked out after paying. Breakfast and a fresh pot of coffee was had and I read all about the fat cat from Goldman Sachs. Then it was basically watching the TV and checking emails. Heard from the former CEO of an old job who seemed to be fishing about, asking how I was doing, what I was up to.

I replied in kind and he mentioned that he would get back to me, then directed an underling to continue the correspondence setting up a phone call due to happen sometime next week which offered me a little bit of hope, but with a healthy amount of skepticism so as not to be overwhelmed by such a thing.

It’s been a day of steady rain and I hadn’t been out much and now I don’t think I will be out again until tomorrow morning when it’s back to the cigar shack for me. 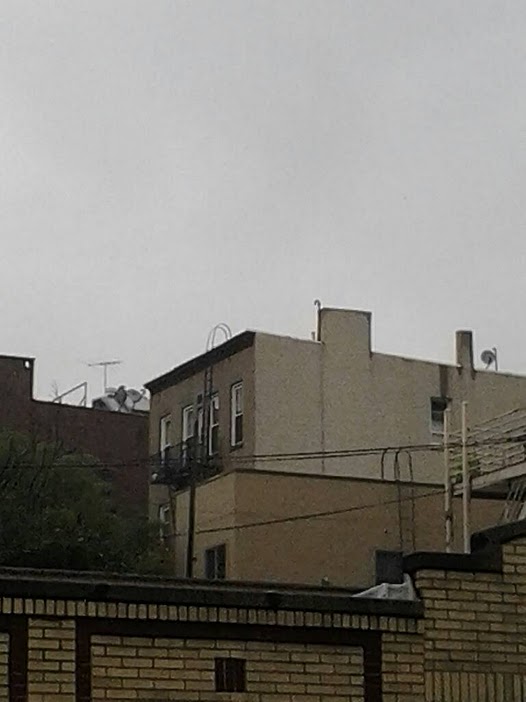 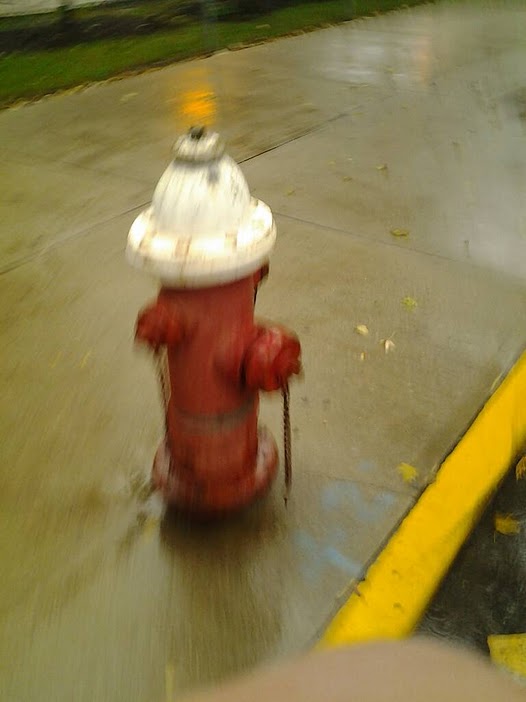 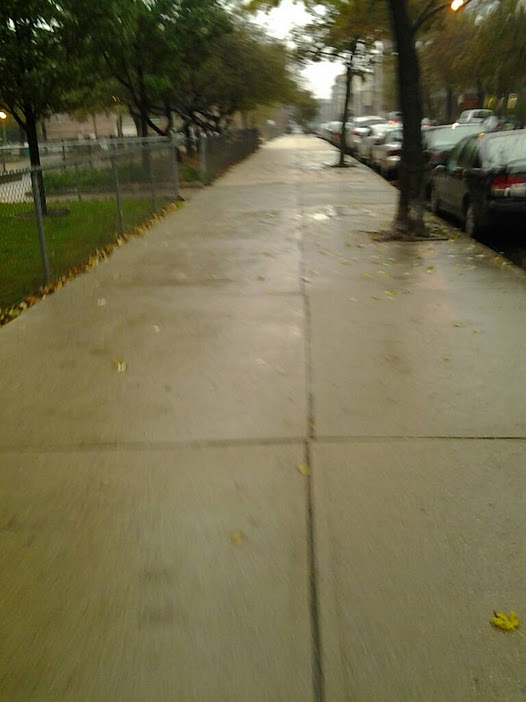 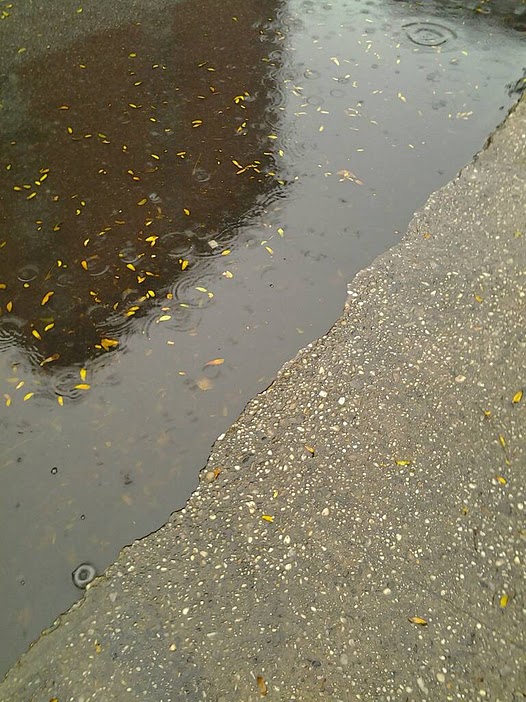