Today has been a day off. Nice and sunny, it made for a beautiful autumn day. I planned on getting up early, but not as early as it was when I woke up to Bill going through his laundry as I lay sleeping. Who knew folded clothes in a bag could be so noisy?

Bill left wearing clean clothes and kissed me goodbye as I lay trying to go back to sleep. I intended to get up even earlier than I do when I have to work but of course that is not how things turned out. I slept a few minutes later than I usually do. Not that I am complaining, I do enjoy my sleep.

So I got up, made some coffee and showered. I emailed an associate of the do nothing counselor Joe Monaco who Joe arranged a meeting with. I had big plans and I know I could have worked it all out with some hustling but I didn’t need the stress. Plus I had a lot of laundry to do.

After a cuppa I headed to the supermarket to get some items that we were running low on. Not too many people roaming the aisles, no rock stars (Ira!) suggesting I buy organic milk so I was in and out in no time.

Came home and had a nice breakfast and started on the laundry. Three loads altogether, and after it was done I headed out into a beautiful afternoon. A stop at the bibliothèque to pick up two books I requested on impulse. The Letters of Samuel Beckett 1929-1940 and a bilingual edition of Waiting for Godot/En Attendant Godot.

I keep going back every now and then to Samuel Beckett for some reason. He is/was stimulating. I planned on heading into the city to visit Occupy Wall Street, the encampment down on Liberty Street by the World Trade Center. I made plans to meet Jimmy Seltzer there.

On the way to the Path train I stopped by the Guitar Bar and said hello to Mr. Wonderful, Jim Mastro. Jim is on Letterman tonight playing behind Garland Jeffries so I definitely plan on catching that. I stopped off and bought a few pounds of bananas for the Occupy Wall Street crowd.

They’ve been out there for weeks and could use the food, and most everyone likes bananas. And they are good for energy, stave off the blues and help prevent nasty leg cramps in the middle of the night!

The Path train from Hoboken to the World Trade Center is remarkably fast, must faster than it is to Christopher Street and midtown. It being a Friday afternoon, quite a few people were leaving work early, and there were also a lot of tourists as well as hawkers of 9/11 memorabilia.

I called Jimmy Seltzer once I followed the sound of the drums to the demonstration and we met up. He was with a co-worker who split after a few minutes leaving Jimmy and me to walk around and chat. I took a few pictures of the people and their signs.

Jimmy soon headed back to work and I hung about for another hour. I thought I would see someone I knew but didn’t. Once again they must have seen me first. I decided to head uptown and take the bus. In midtown I ran into my old pal Jesse and we talked for a few minutes.

After that I was in the queue at the bus terminal. I nabbed a seat as the bus filled up and once again stared at my smartphone. At one point I looked up, past the heads of people seated in front of me and saw a young woman who looked a lot like Lily Mastro.

I texted her and she eventually scanned the bus and saw me. I waved and decided to get off the bus a few stops after mine and walked her to the Guitar bar where she was meeting up with her father. We hugged once we got on the street, and she’s enjoying college life and majoring in Biology.

After using the loo in the Guitar Bar I left my faux daughter with her real father and headed home. It was a good day off and a great day out spent with some really nice people. 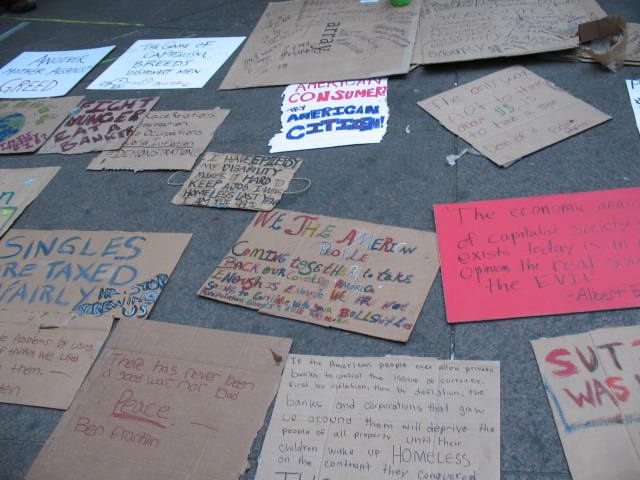 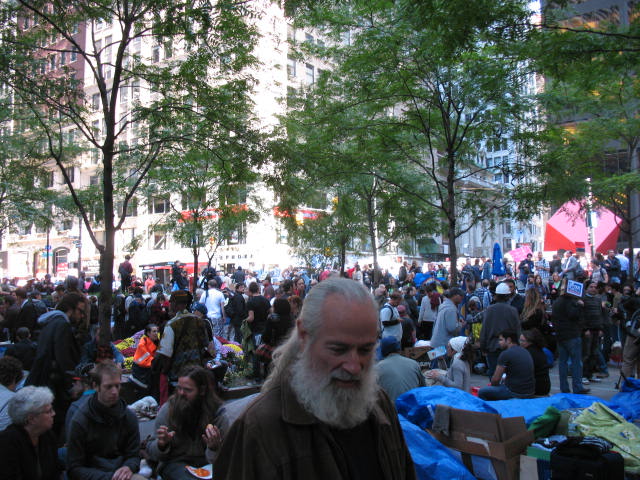 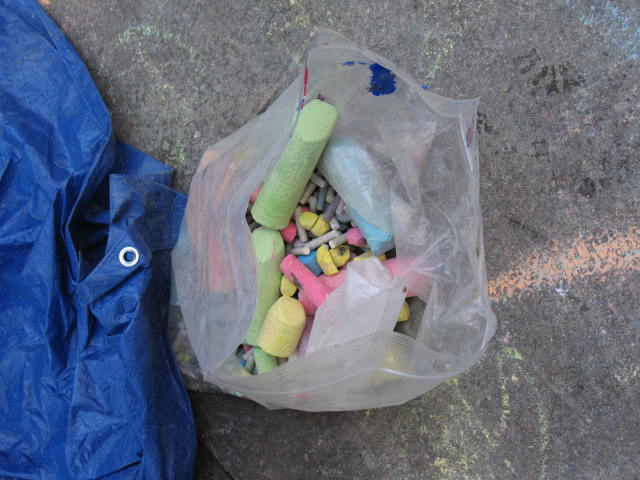 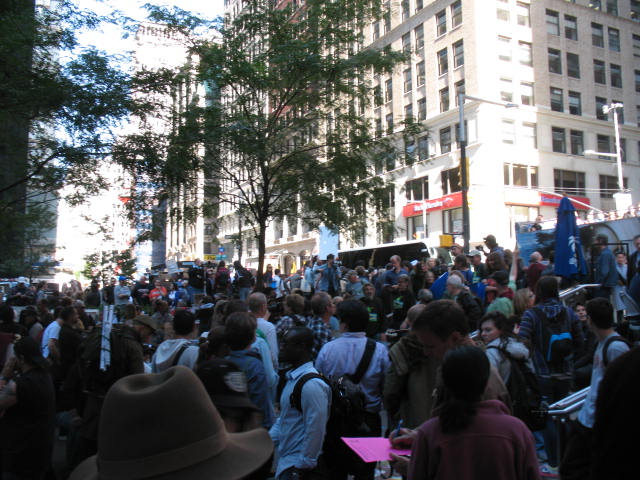 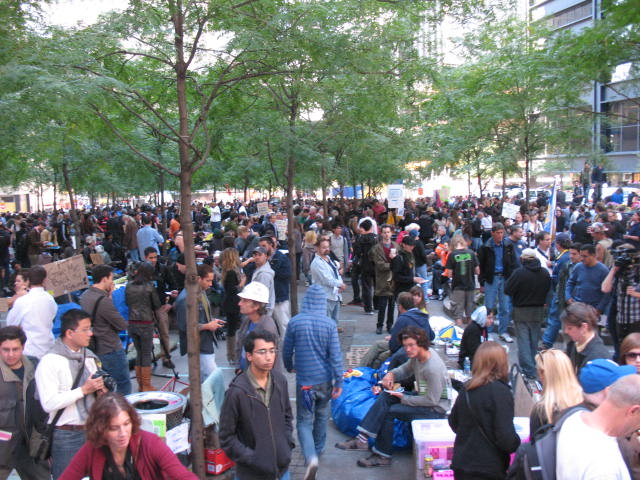 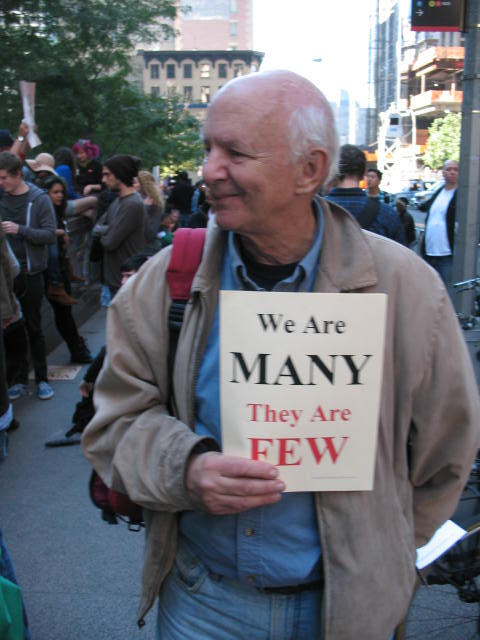 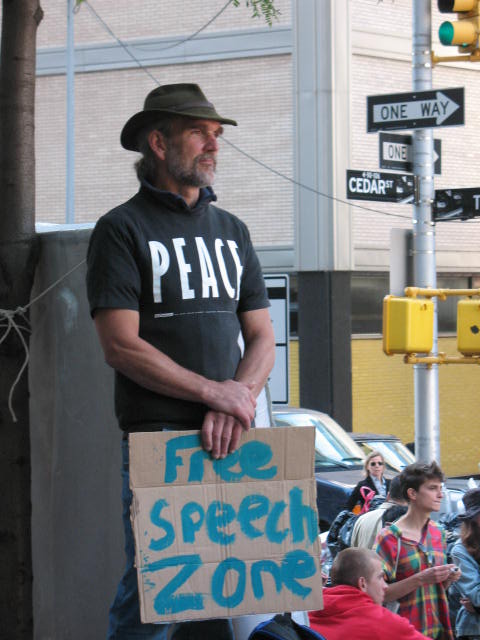 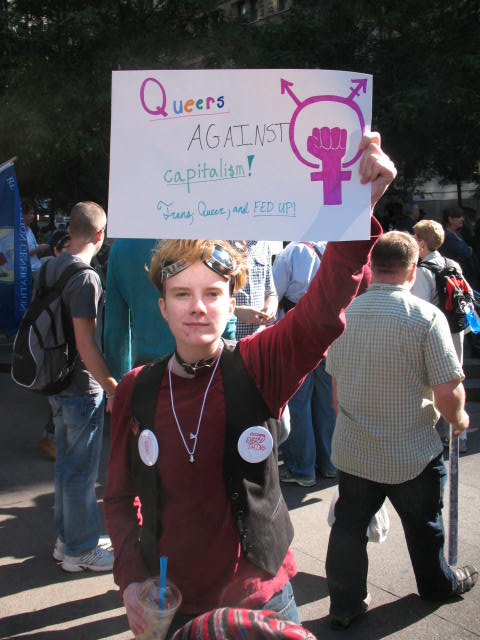 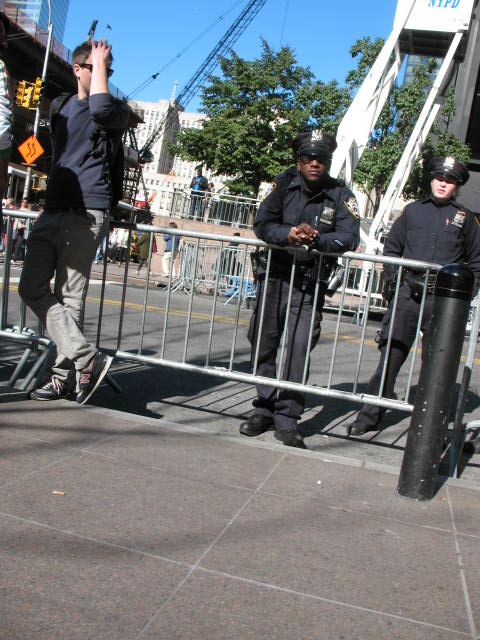 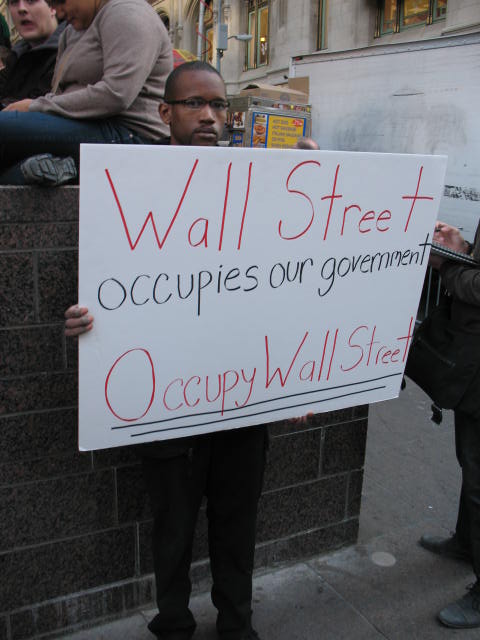 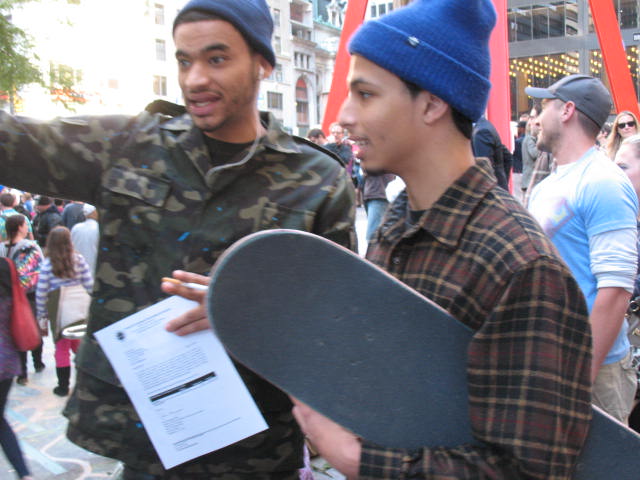 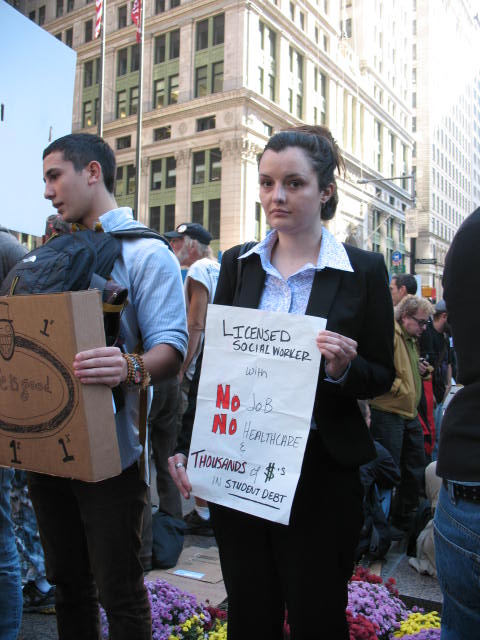 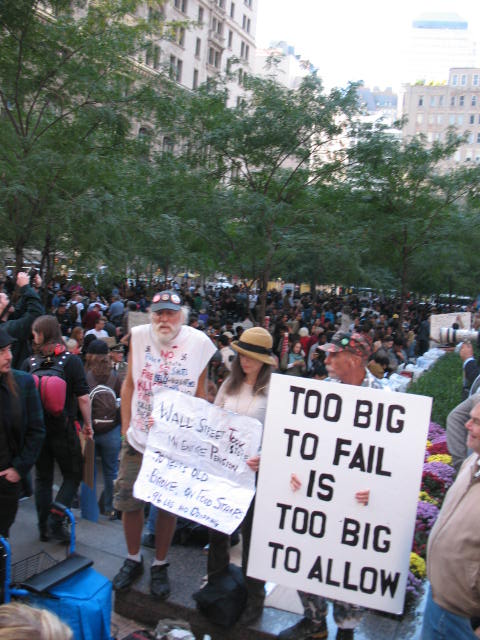