Right now at the cigar shop I am playing Elvis Costello & the Attractions, Armed Forces. Hard to believe that album is 31 years old. I remember playing it so much that my brother Brian said that I would soon be tired of it. That wasn’t true, but it was replaced by other music and bands back then.

Every week it seemed there was something new and exciting being released and surely something followed that caught and captured my imagination. Today nothing really captures my imagination and certainly working in the cigar shop having an imagination is a detriment.

Today was working with the possum and the old lady Jerry Vale. They seemed to get along quite well and I suppose Thomas and I make a good opposing team. It hasn’t been too busy but the sales have been quite good. I am thisclose to breaking $2000.00 but if I don’t make it, I will be happy with the sales numbers that I got.

The possum was itself today, glasses free and showing those beady little eyes it has. The old lady just stands around telling tales of yesterday, being a footloose youth in the 1970’s in Manhattan. Seeing this one and that one wherever and whenever.

When not telling tales of yore the old stands around hands clasped in front, or behind and occasionally humming along like an old washerwoman. Sunday’s Best just played and the line ‘Blame it all upon the darkie’ (sang satirically of course) was heard by myself and not the two people of color buying cigars for the evening. She wanted a big cigar and he opted for the thinner, more lady like cigar. whatever works I suppose.

The old lady hums along to Chemistry Class by Elvis and Co and he is certainly way off the naval base with that one. The lovely couple who bought the cigars have just put me over my goal so I am relatively content. No the old lady whistles. Most annoying, hands in pockets and doing her best to gain an inch or two in height.

Hard to believe but I have to work again with these two characters. I can easily understand how some managerial types are fond of the drink, I can see how it gets them through the day. The line between happy drunk and angry drunk is much too narrow and I would more than likely injure someone, if not myself.

I would not mind something bad to befall Christophe Sigmond, extraordinaire trou du cul. His glutes were not kissed the way he prefers and since I would not open up a new box of cigars for him he decided he did not like my attitude. I apologized and that just made him angrier.

I deferred to him totally, making sure he had enough rope but it wasn’t enough. He remarked he didn’t like my intonation to which I replied that intonation was overrated.So perhaps the powers that be will hear of my transgression and I am sure I might eventually hear it from Zack.

The safe was short some money tonight and I know for sure it wasn’t me since the first time I went into the safe was went I went to count at the end of the day. Old lady Jerry Vale certainly did not since he’s just a part timer so it must have been the possum. The possum who’s drawer always comes up short.

Well tonight it was over which explained why the safe was short. He was insinuating a week or so ago that it might be Jerry vale’s fault why his drawer kept coming up short. I think the possum doth protest too much. 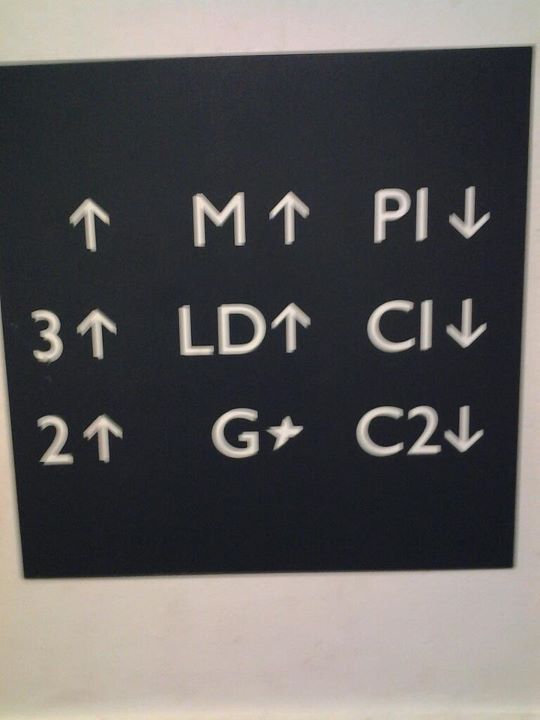 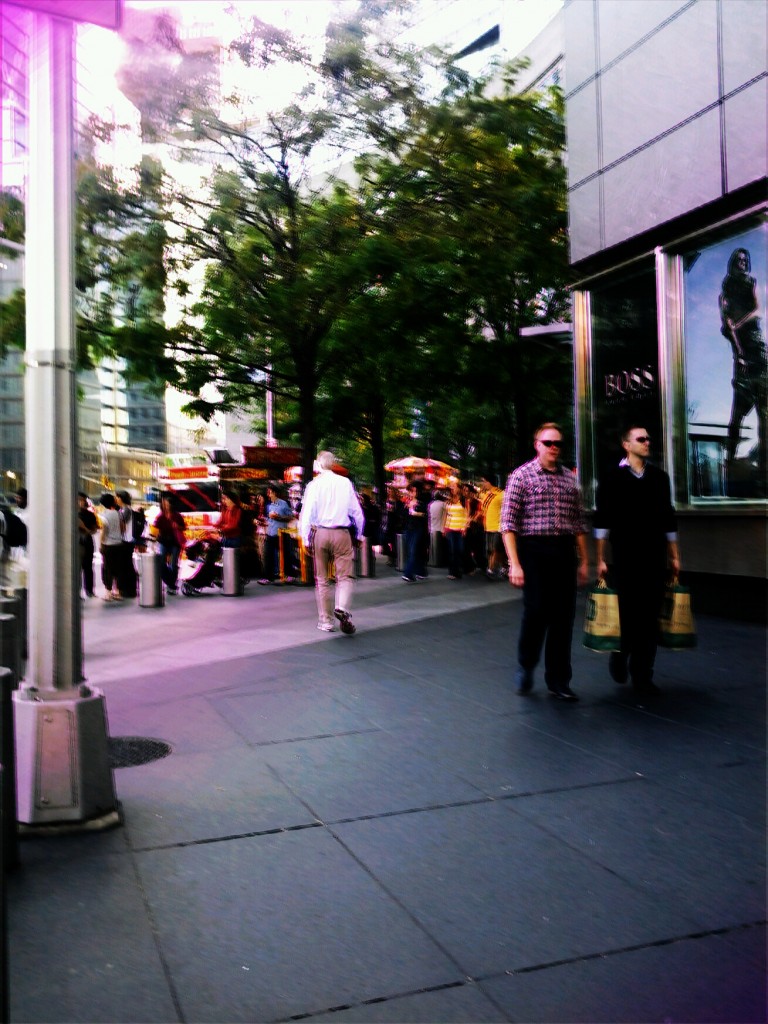 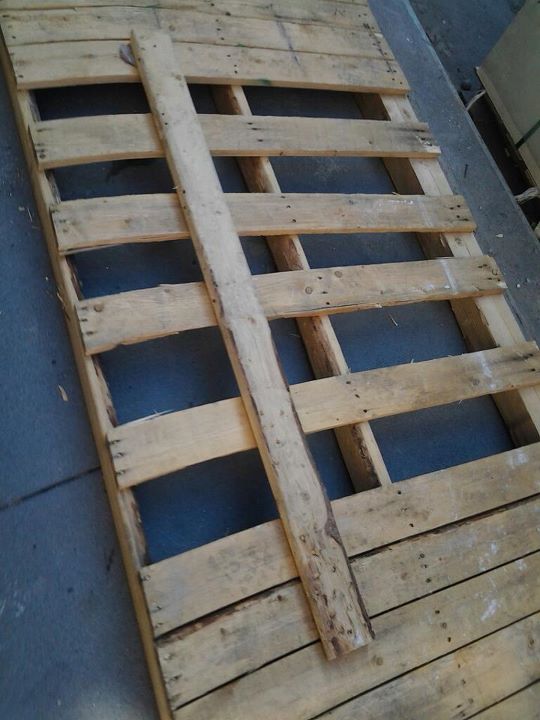 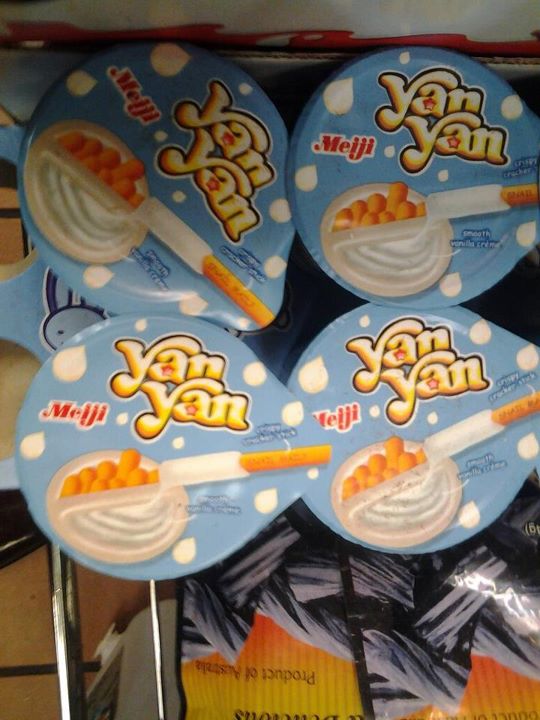 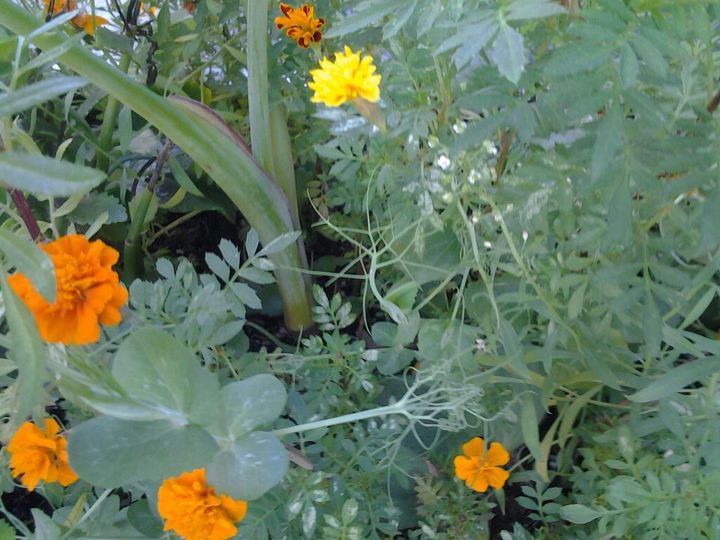 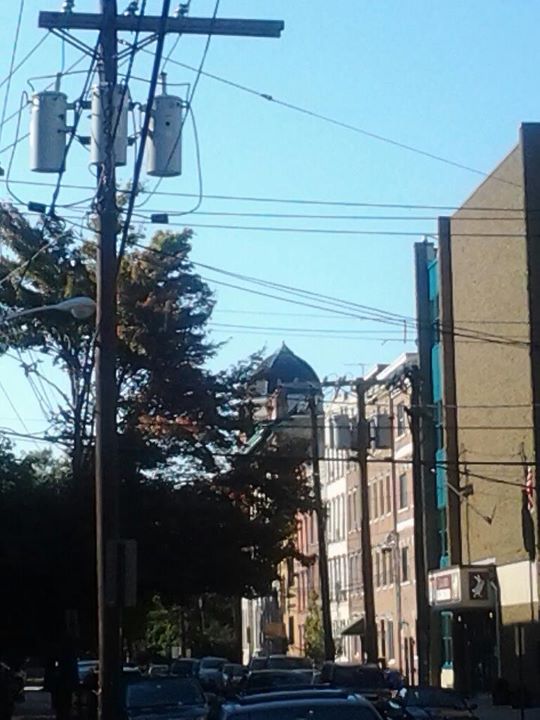