Back to work after a really nice day on Sunday. Sunday was spent sleeping in a little longer and then getting up and going out. Bill was sitting around the apartment as I headed out after a shower and a cuppa. As I was walking down the stairs, I heard some commotion below me and to my delight it was Stine and Alexander.

They were gathering things from their old apartment and I gave my Chewbacca holler to Alexander’s surprise. On the street was Julio waiting for them. We chatted for a while and made tentative plans to meet up later in the day. I left it up to them since they always have things to do.

After a trip to the supermarket I came home as Bill was getting ready to head out for the play he is stage managing. A nice breakfast was had, followed by coffee and emails and whatnot on the internets. Despite having some coffee I was feeling sleepy a few hours later so I thought that closing my eyes for a few minutes would do the trick.

But the coffee had other things in mind so I got out of bed and saw that Julio had phoned and texted wondering where I was. He and Alexander were in the park and were heading back to the building so Julio could collect his bicycle as well as Stine’s bike so the three of them could be a bike riding family. Alexander, 3 years old is already riding a bicycle with training wheels.

I have a key to the basement where the bicycles are so I went down and let Julio in. I recommended putting air in the tires so it would be a little easier to walk them up to their new apartment. That done we walked up the sidewalk Julio walking his bike, me with Stine’s bike and Alexander a few yards ahead on his bike, heeding Julio’s command to stop a few feet before the corner.

Within a little while we were in the garage were we parked the bikes. Then we walked over to a biergarten on 15th Street in Hoboken. I had heard of this place but hadn’t made a visit, mainly since I really don’t drink anymore. We sat and Julio and I had half liters of German beer while Alexander drank some milk.

Maybe it’s because I was out of the habit of drinking, maybe it was the really strong German beer but I was positively buzzing. We walked back to the apartment where Stine had made some lasagna. Stine is an excellent cook so of course I devoured everything on my plate and had seconds, and then with some prodding from Julio, thirds.

Then Alexander entertained us, well mainly me since Julio and Stine have seen his antics time and again. After all that it was time for me to go home and time for Julio and Stine to get Alexander ready for bed. Alexander and Julio walked me out and Stine gave me a care package of yet more lasagna to bring home.

The buzz wore off as I walked home, past Hyman Gross’ last residence. Totally unrecognizable, looked in better shape than it was when Hyman was alive. Then again how many home improvements could an 80 something man on a fixed income make on his own?

Bill was being photographed with Cornell West after a question and answer period after the day’s show so I watched Boardwalk Empire on my own, surprised at how violent this particular episode was. Then it was time to watch Pan Am, a guilty pleasure for sure which Bill walked in on halfway through.

A friend of his was in the show last night so I made a point to record it for him. We had a lot of laughs as we described the action as we triple fast forwarded to the scene where his friend was. It was a good day all around. Today was back at the cigar shack and it wasn’t so bad. Zack and Jerry Vale were in and it went well despite a few glitches in the system.

And with all that in the past, I am quite glad to be home now. 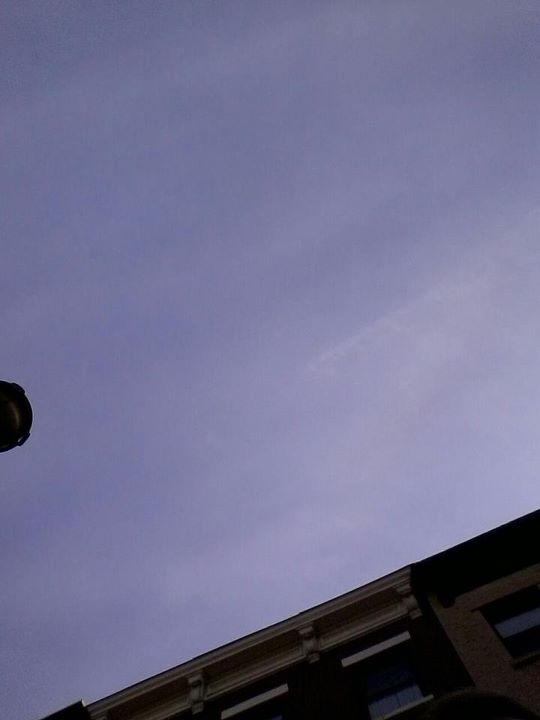 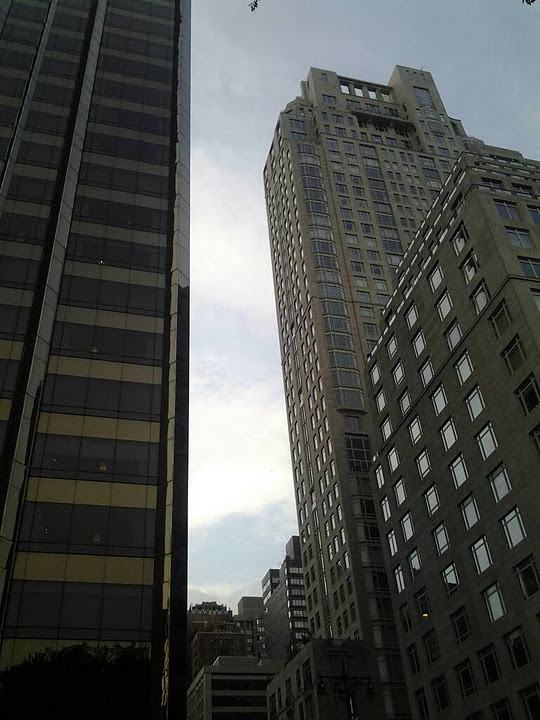