Well it’s certainly good to be home again. It was a longish day, and I am glad it’s over. It’s still difficult going back to work after a day off and today was just as difficult as ever. Bill had taken the day off to tend to his stage managing for the play which opens on Friday.

We puttered about the apartment trying to stay out of each other’s way. It worked out fine. I was going to work with Calvin and the Possum as well as Thomas. I was not looking forward to the possum or Calvin but Thomas would be in so that made it somewhat bearable.

Bill lugged a heavy amplifier down four flights of stairs to hand off to Tom his buddy who is playing trumpet in the play. I kissed Bill goodbye as we stood on the sidewalk watching Tom load the amplifier into the van with no problem at all.

A walk to Washington Street where I waited for the bus. I resolved not to flag down the bus and I didn’t need to since the bus stopped directly in front of me. No women in tight skirts nearby. The usual uneventful ride, only I don’t stare out the window, I follow my progress on the smartphone.

We made it to the bus terminal, listening to The Pink Room from the Twin Peaks soundtrack on my way to the subway. Back above ground I got my iced coffee and killed time before heading into the shack. While outside I saw Thomas which was relatively reassuring.

It was Thomas, the possum and myself on board today, Calvin at an offsite meeting for a good part of the day. After four hours, I went out to lunch and sat on a bench reading the last week’s issue of the New Yorker. A good issue overall.

I listened to Pandora on the smartphone instead of the iPod. I listened to the Cocteau Twins Radio and Brian Eno Radio which started off with Luther Vandross singing the Bee Gees ‘How Deep Is Your Love’ which was nice to hear and very surprising to hear on the Brian Eno channel.

I made it back to the cigar shack and saw Calvin was in. He had me make some labels for some new cigars since most everything else to do was done already. It’s been a bit slow lately so most of the time is spent cleaning things over and over.

I was also told that I would have to keep the front door open since people might think we are closed, even though it’s a big glass door and with the lights on and transactions being made and people walking in and out I can definitely see how people might think the cigar shack was closed.

It certainly drowned out the horrid jazz that Calvin is so fond of and in doing so made me appreciate the crazy loud club music. There was some head butting between Thomas and the possum this afternoon. I saw the flare up and stayed way out of it.

Of course which side I was on was obvious, though I think the possum had a slight advantage in the fact that all Thomas would have to do was minimize what he was working on and step aside for a few minutes.

Eventually Calvin left followed shortly thereafter by the possum. Thomas and I listened to the crazy loud club music while Thomas tried to play the Elliot Smith Radio on his iPad’s Pandora. Elliot Smith did not stand a chance.

I also had a super hot alpha male to tend to in the humidor, he didn’t buy much but man he reeked of testosterone and knew he was sending out pheromones in all directions. I basked and breathed deeply. Perhaps the hottest man in the cigar shack in months.

While listening to the Elliot Smith club mix we set about making the store shinier than ever since El Grande Queso is expected in tomorrow. For what? I don’t know. I just have to get through tomorrow and it’s a day off on Friday. 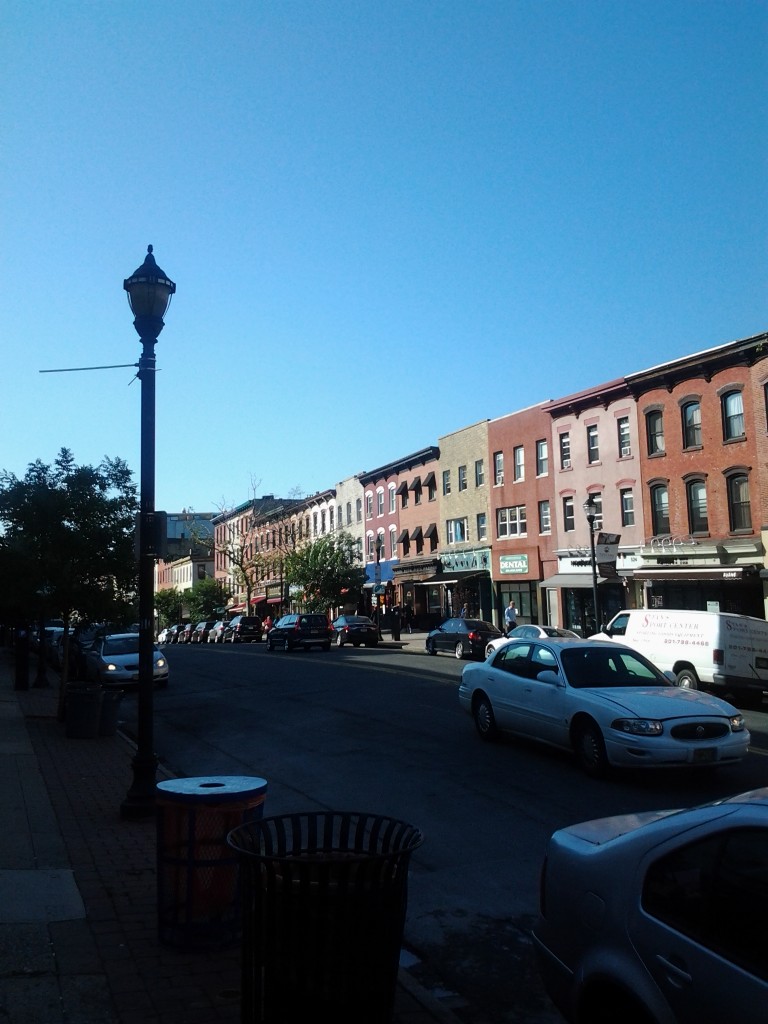 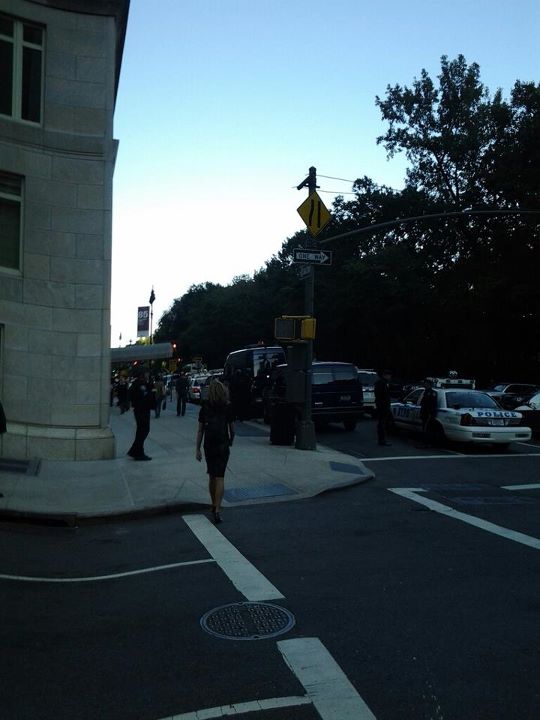 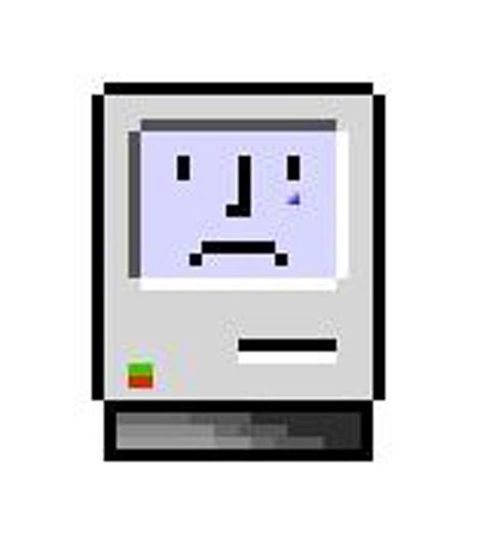